A pickup truck, parked in a quarry off the main road. Why hide? Because you've got something valuable aboard. Thing is, if you're going to duck the law, you've got to duck bandits as well—and the bandits might just find you first.

Bandito is a brief, violent coming-of-age flick, directed and filmed by a couple of NYU grads as a thesis project, and funded by Kickstarter. A five-day shoot, a shoe-string budget and, yet, the story told is twice as compelling as most of the so-called blockbusters that audiences endure. The likes of Michael Bay long ago proved that a big pyrotechnics budget is a poor substitute for a compelling story; this short film underlines that conclusion twice for emphasis.

Without giving the whole game away, Bandito is the story of two brothers, one somehow caught up in a life of crime, and one eager to follow in the older boy's footsteps. There's an old jack-knife at the heart of the story, perhaps a family heirloom, maybe just something stolen. We know this roadside heist story isn't going to end well even before it starts. But we don't know how, and we don't know what's going to go wrong.

A good heart, the best intentions, and everything goes to hell. Bandito played at last year's Tribeca film festival, a strong showing for a student film, and testament to the power of plot (and vehicular plotlines) over digitally-enhanced glitz. It's enough to give you hope for the future of film. But it's also just a really good yarn: a truck, a heist, two brothers, a lesson learned. 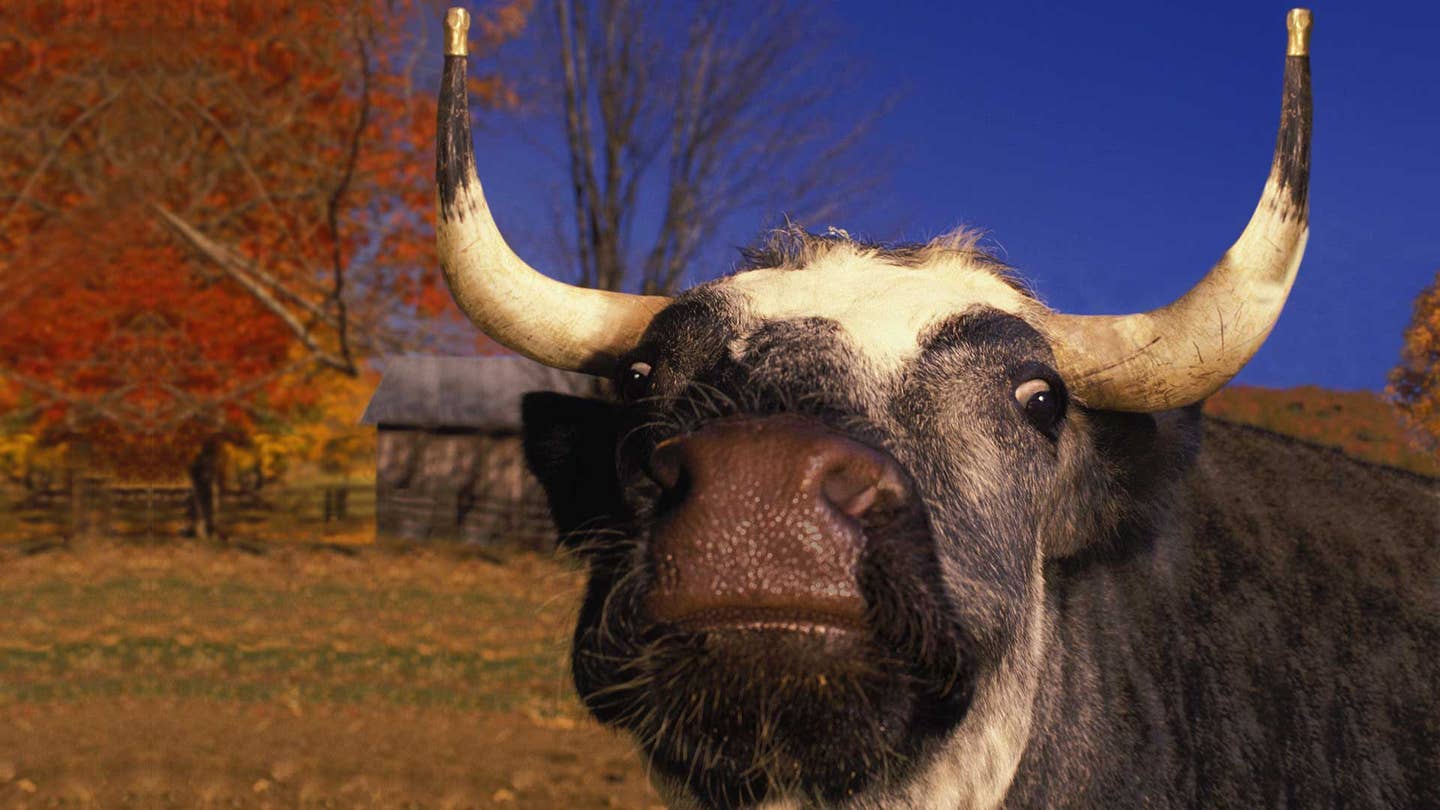 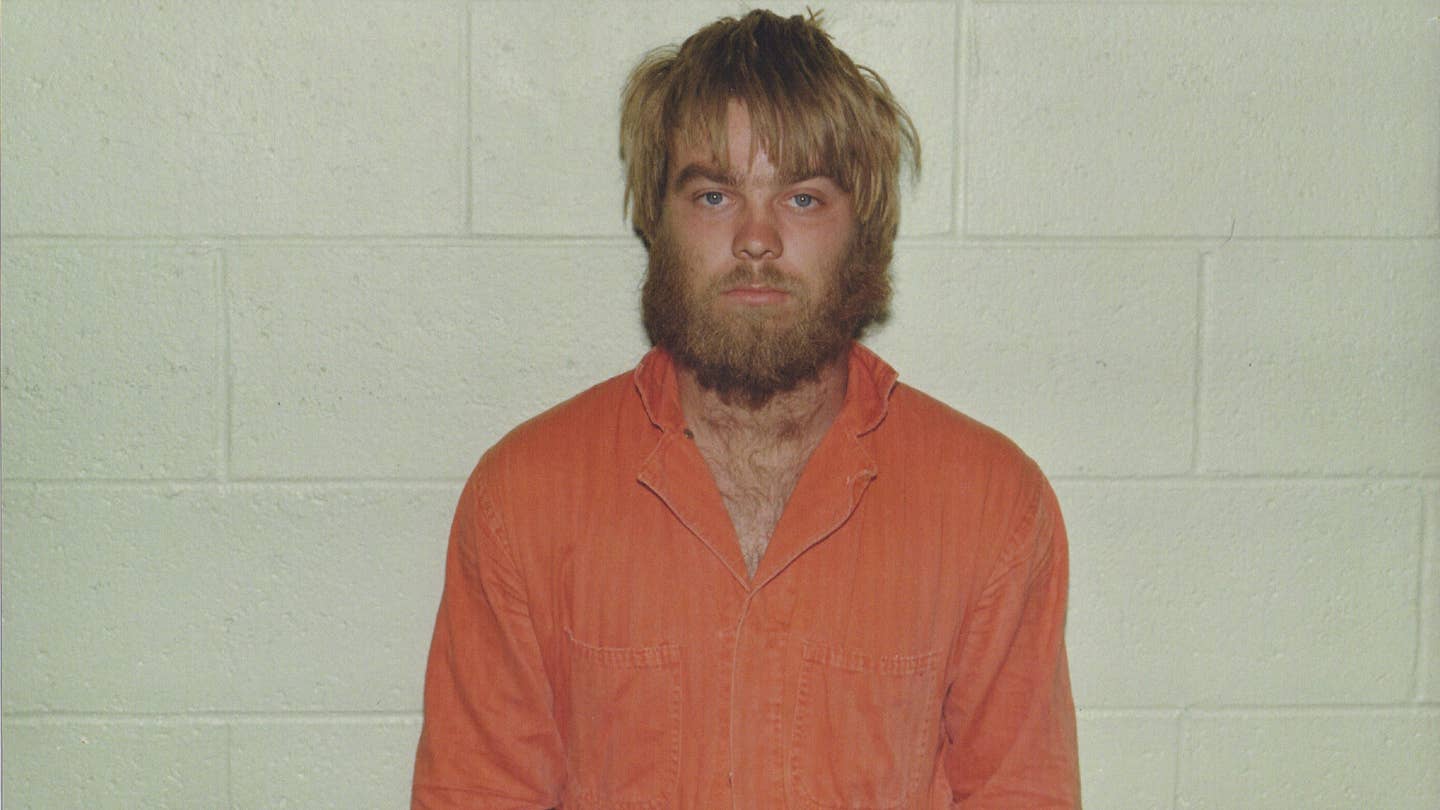 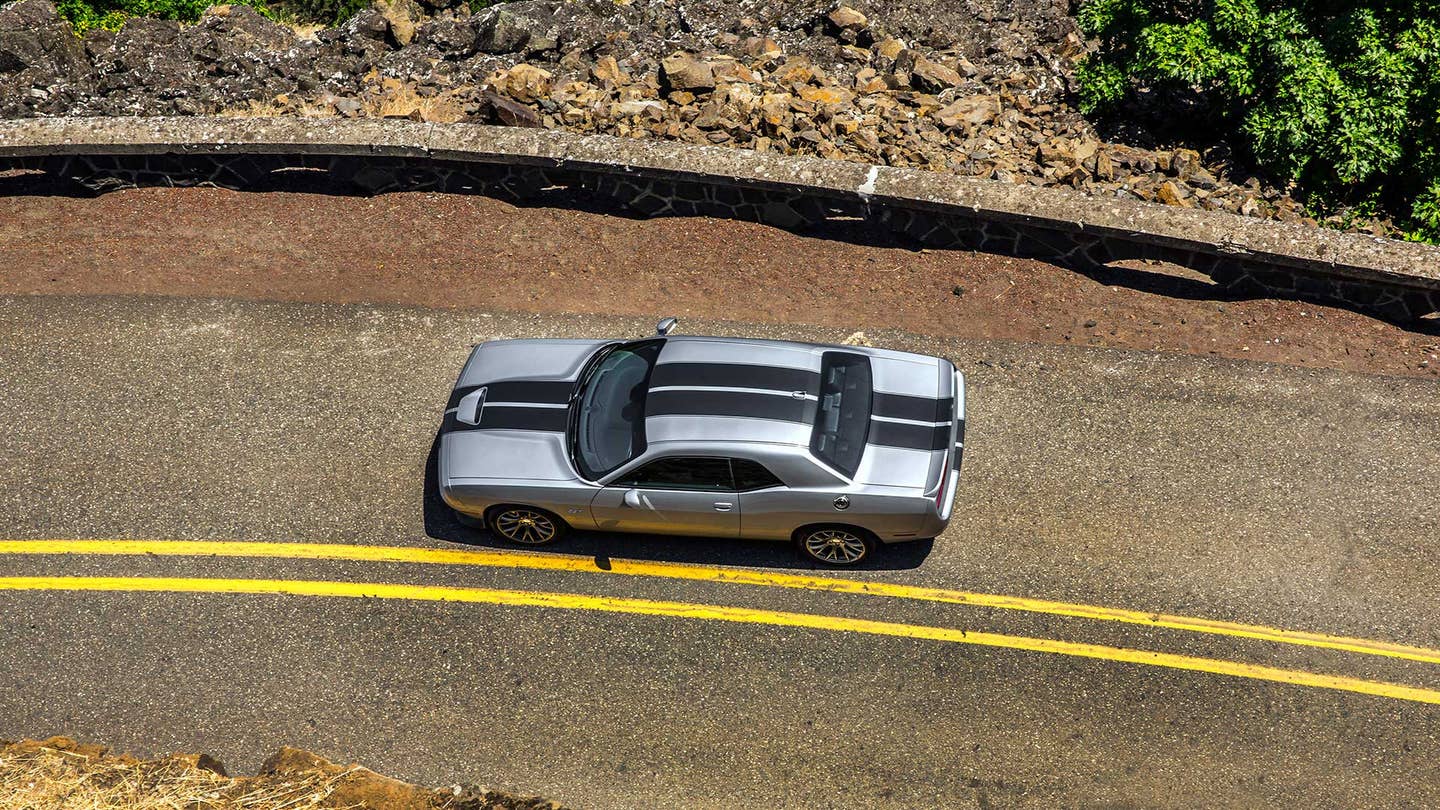 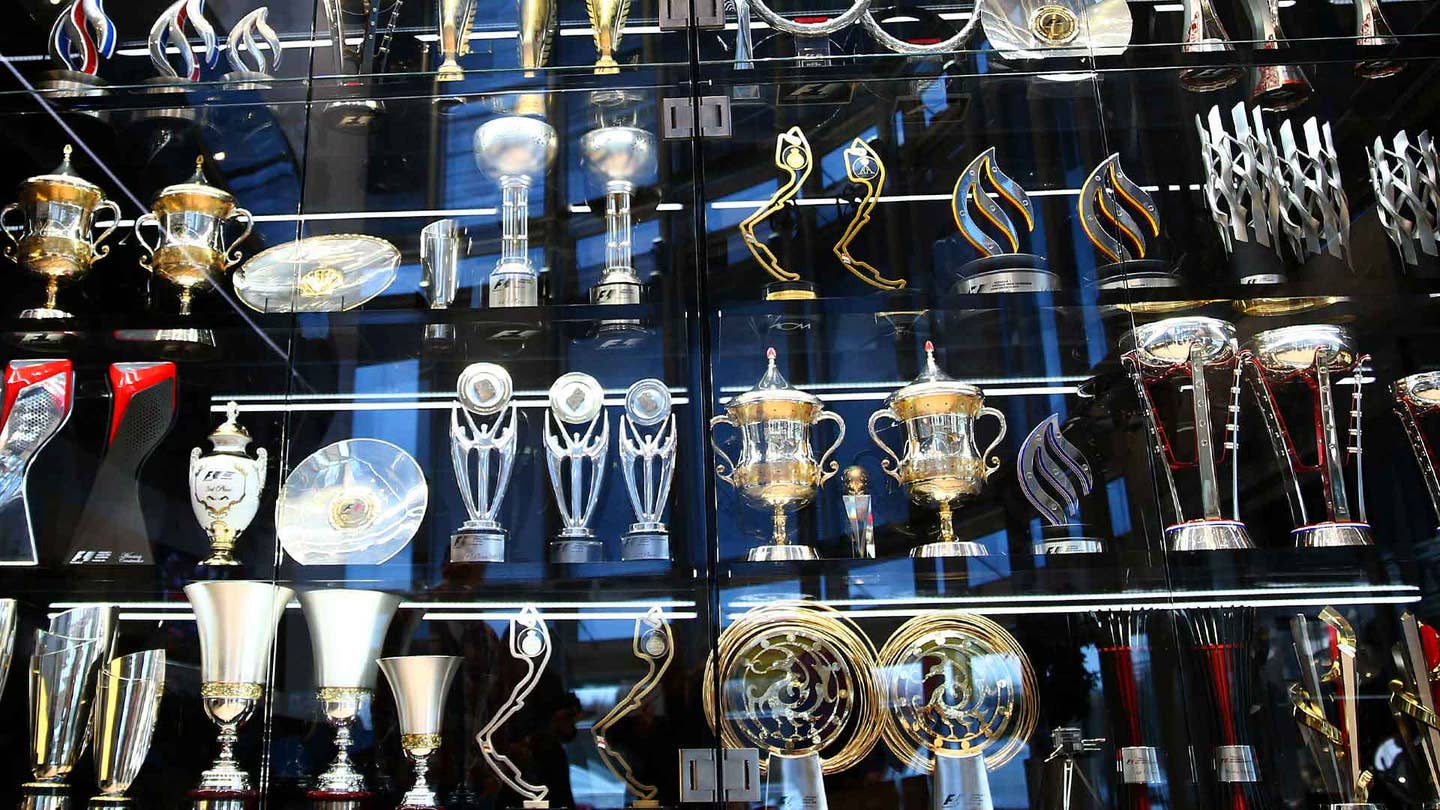 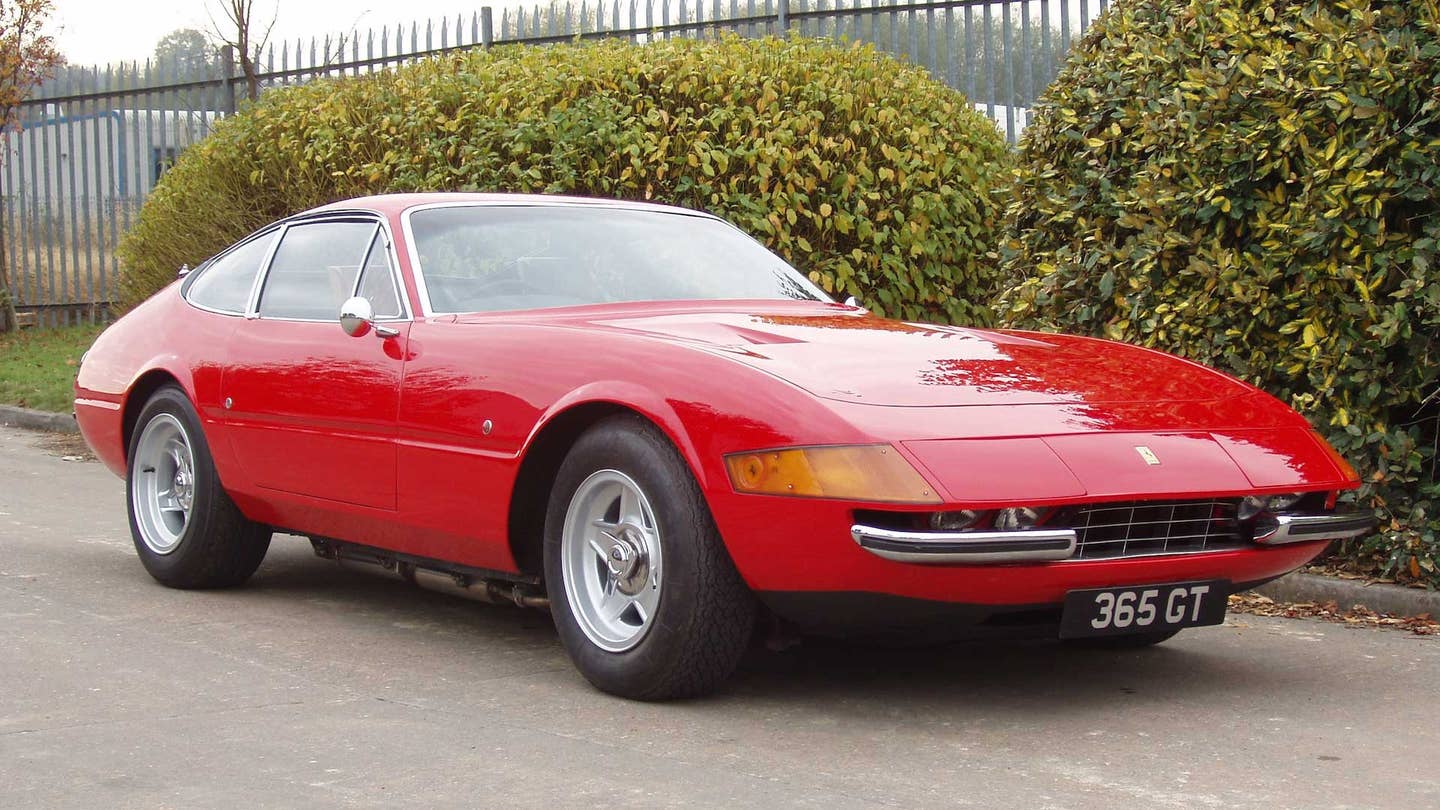