The collection is coming to Gooding & Company's Amelia Island auction in March. 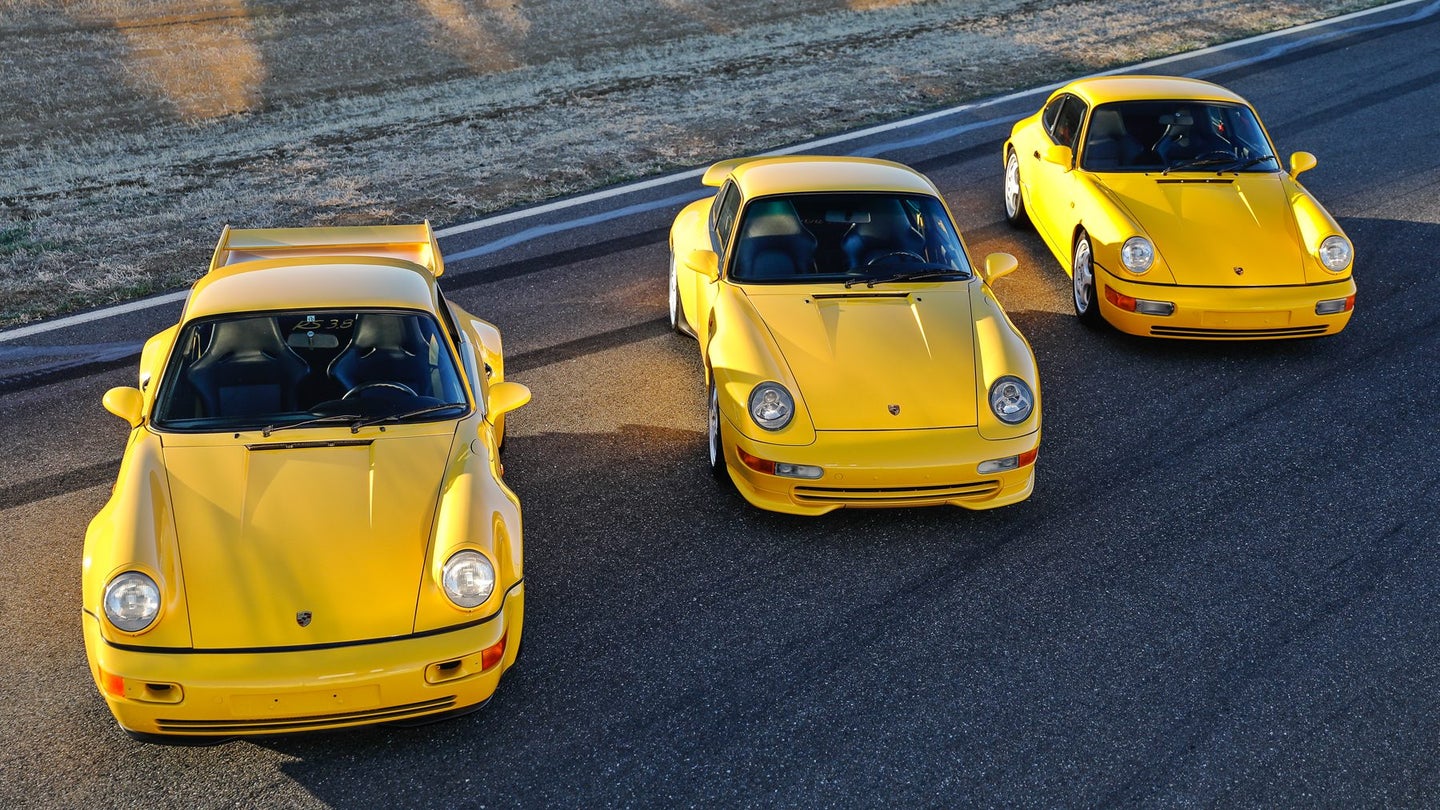 Back in April 2018, WhatsApp co-founder Jan Koum did what most Americans only dream of doing and announced that he'd be stepping down from Facebook's board of directors to "take some time off, enjoy things outside of technology, and collect air-cooled Porsches; work on cars; and play ultimate frisbee." The dream.

Unfortunately for Koum, all of the $FB stock in the world can only buy so much time and space. Alas, coming to Gooding & Co.'s 2019 Amelia Island auction are 10 of the tech billionaire's collector Porsches.

"Many of these Porsches offered for sale are the best examples in the world and they are all an important part of my collection," said Koum. "If I had unlimited time and unlimited garage space, I would never sell any of them, but nevertheless I'll be very happy to see the next owner enjoy driving these special cars on the road or on the racetrack—just as Porsche intended for them to be used." 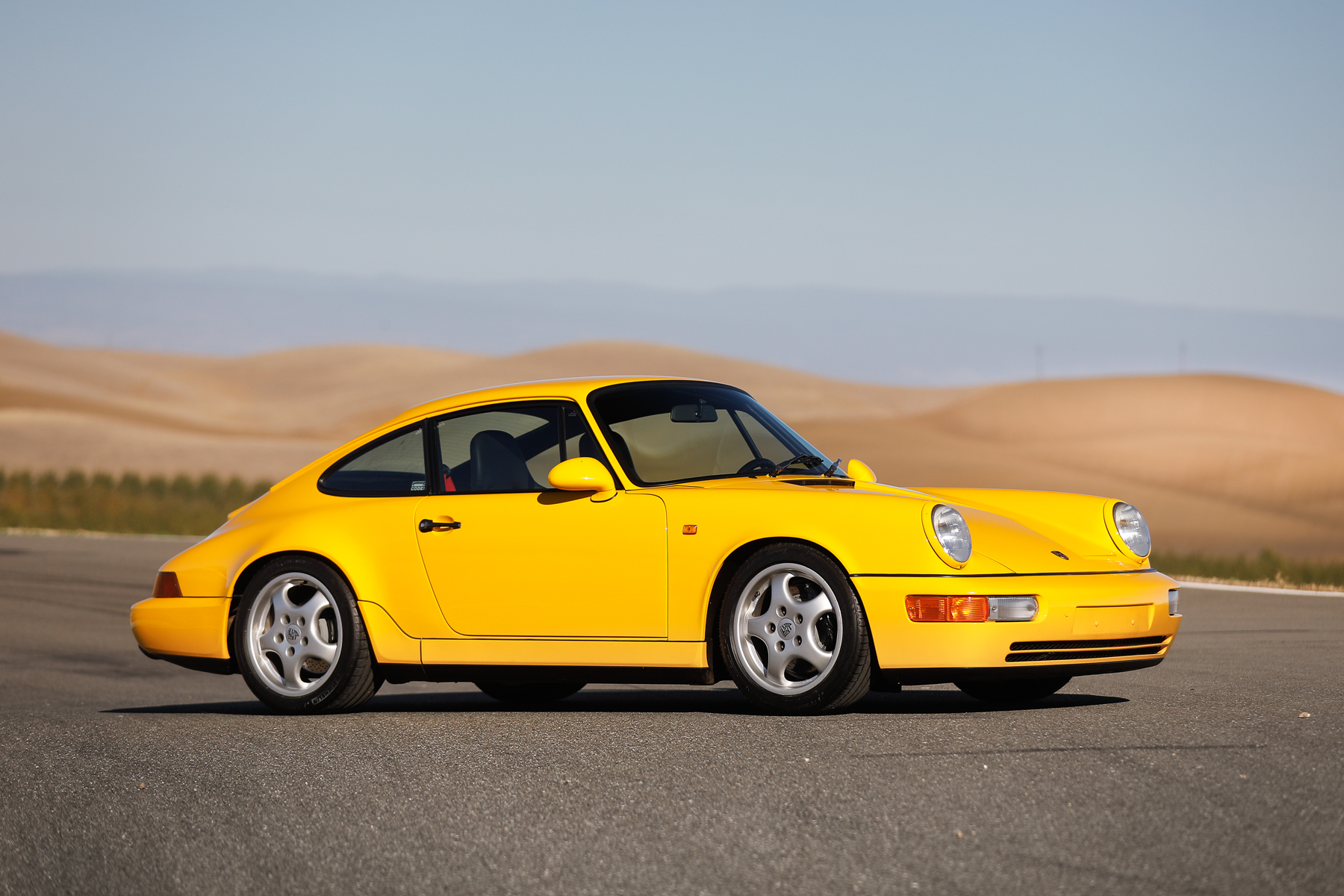 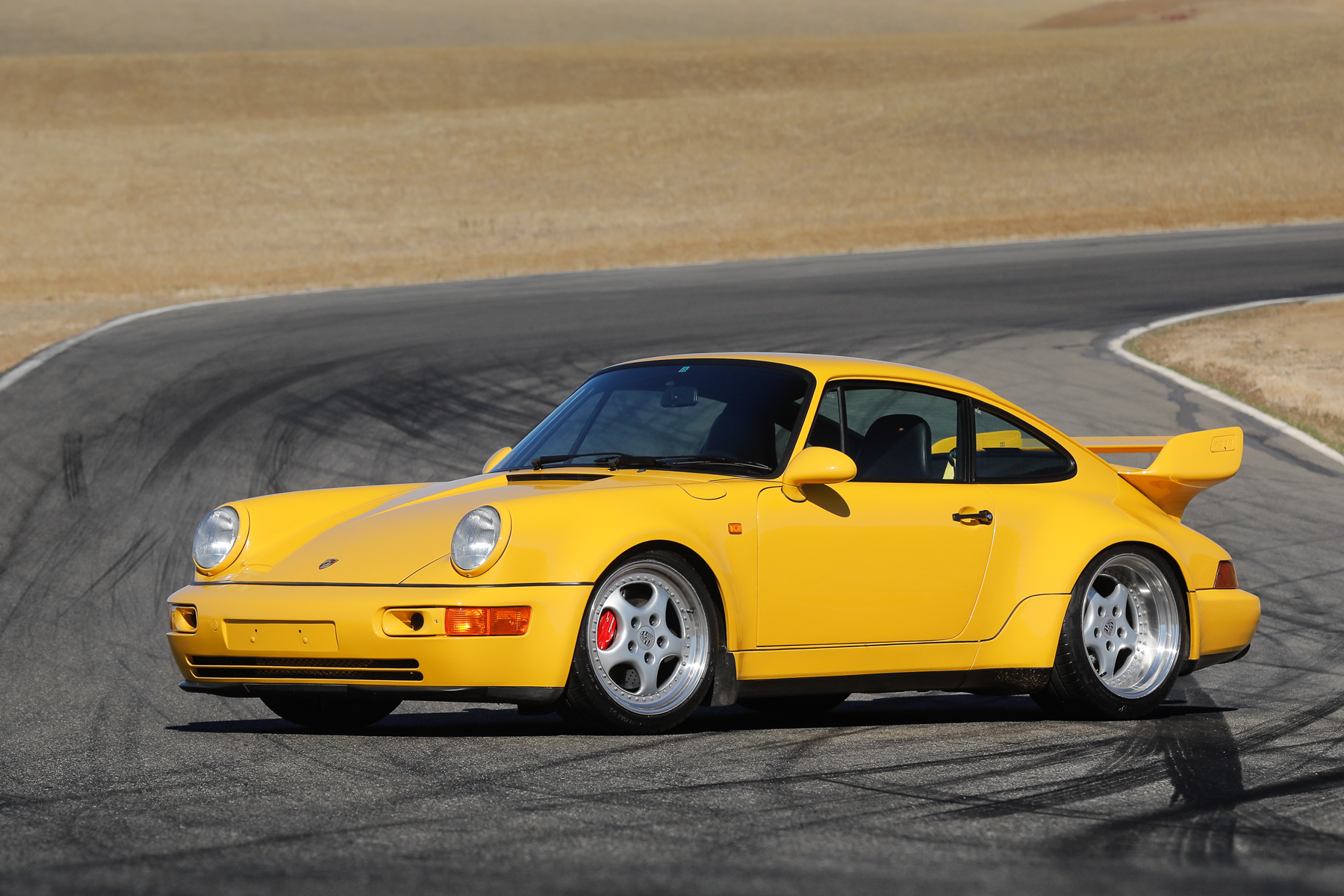 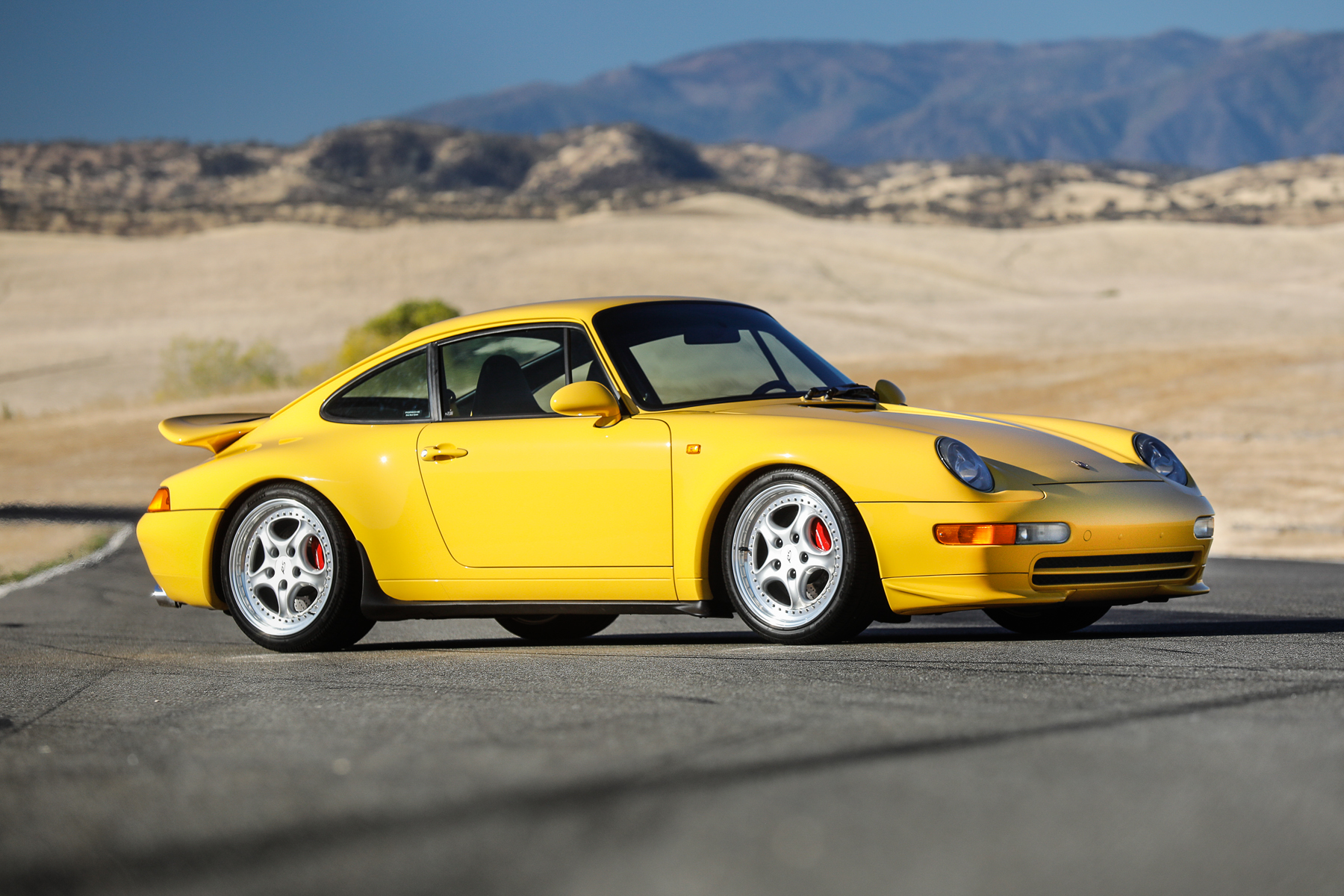 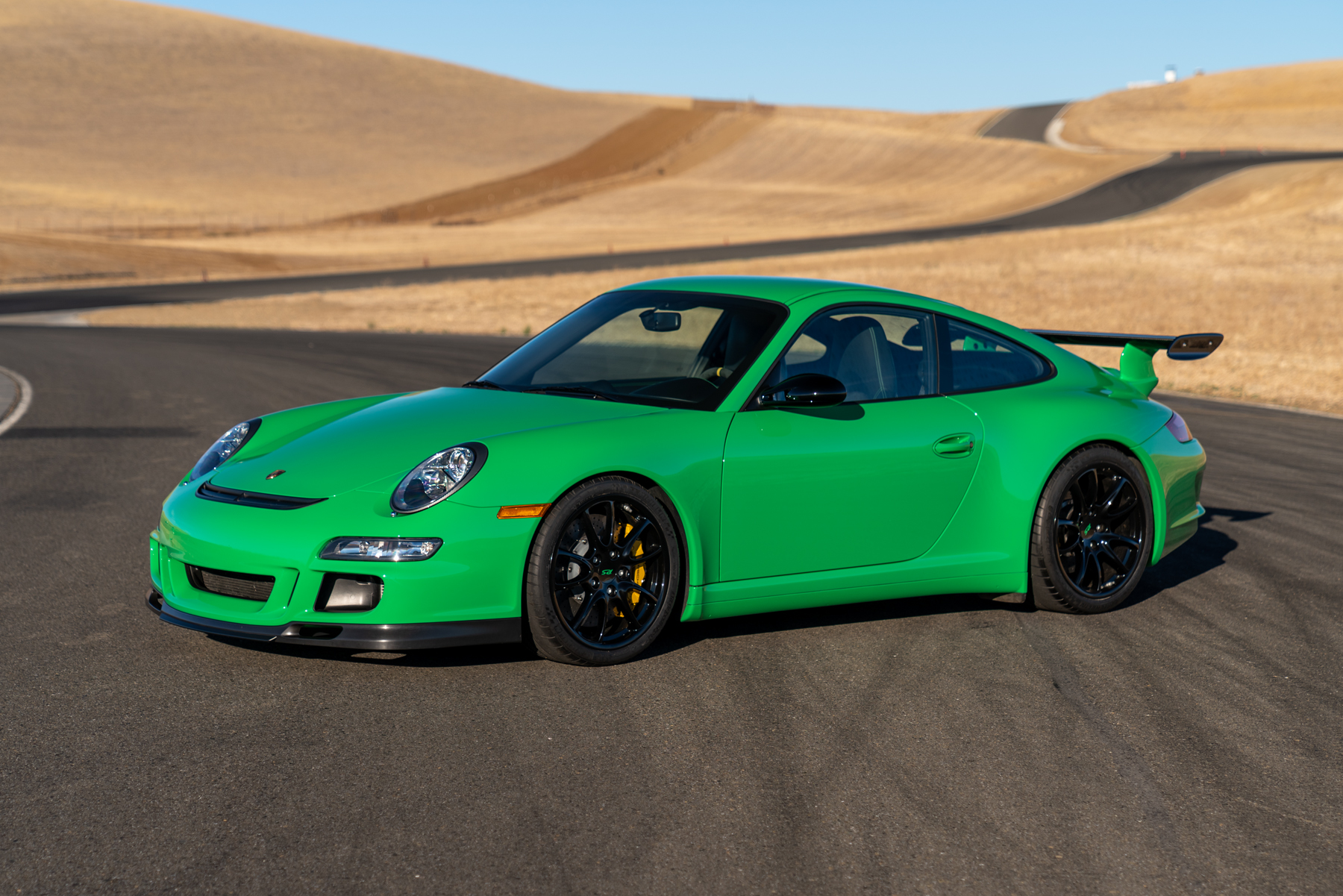 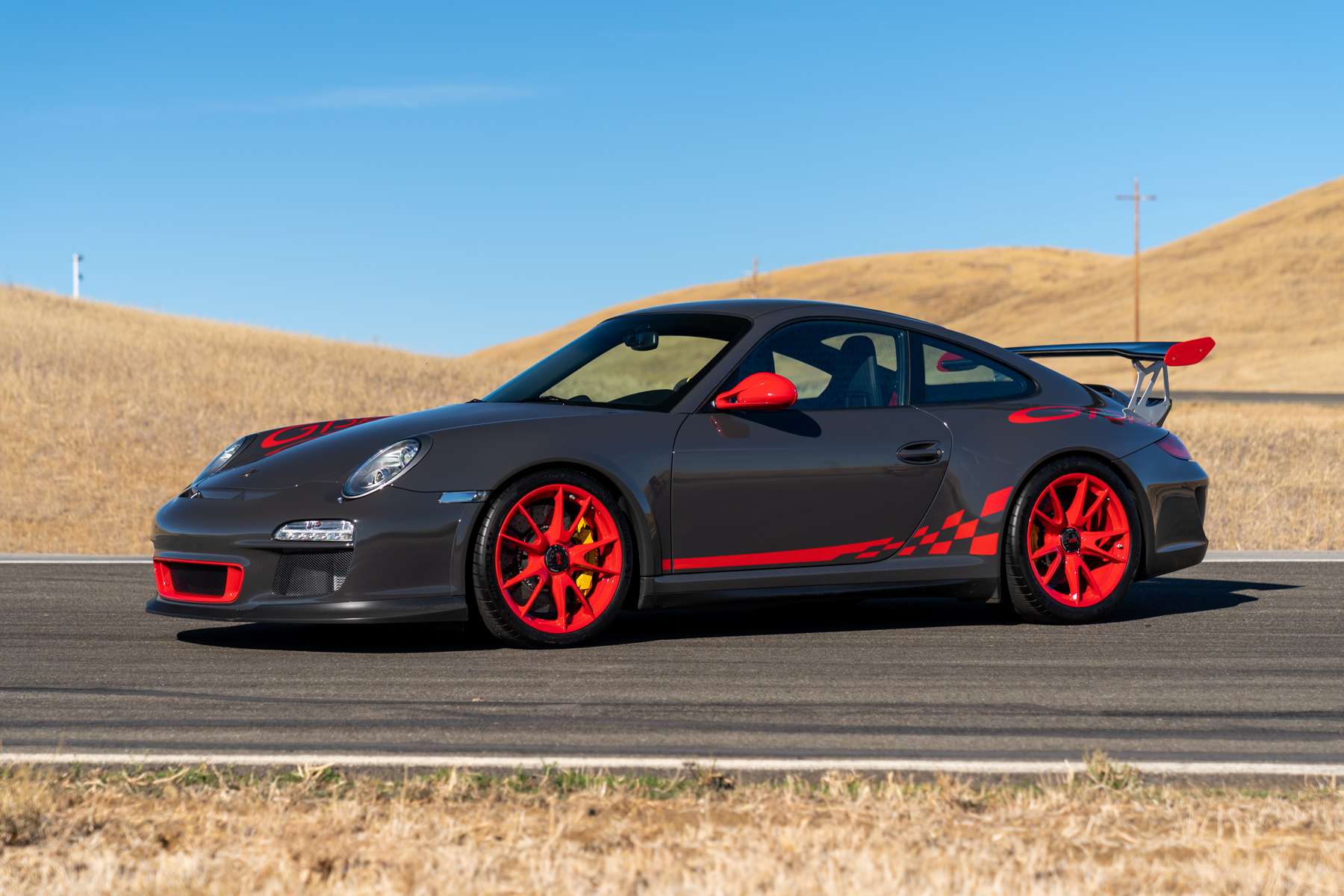 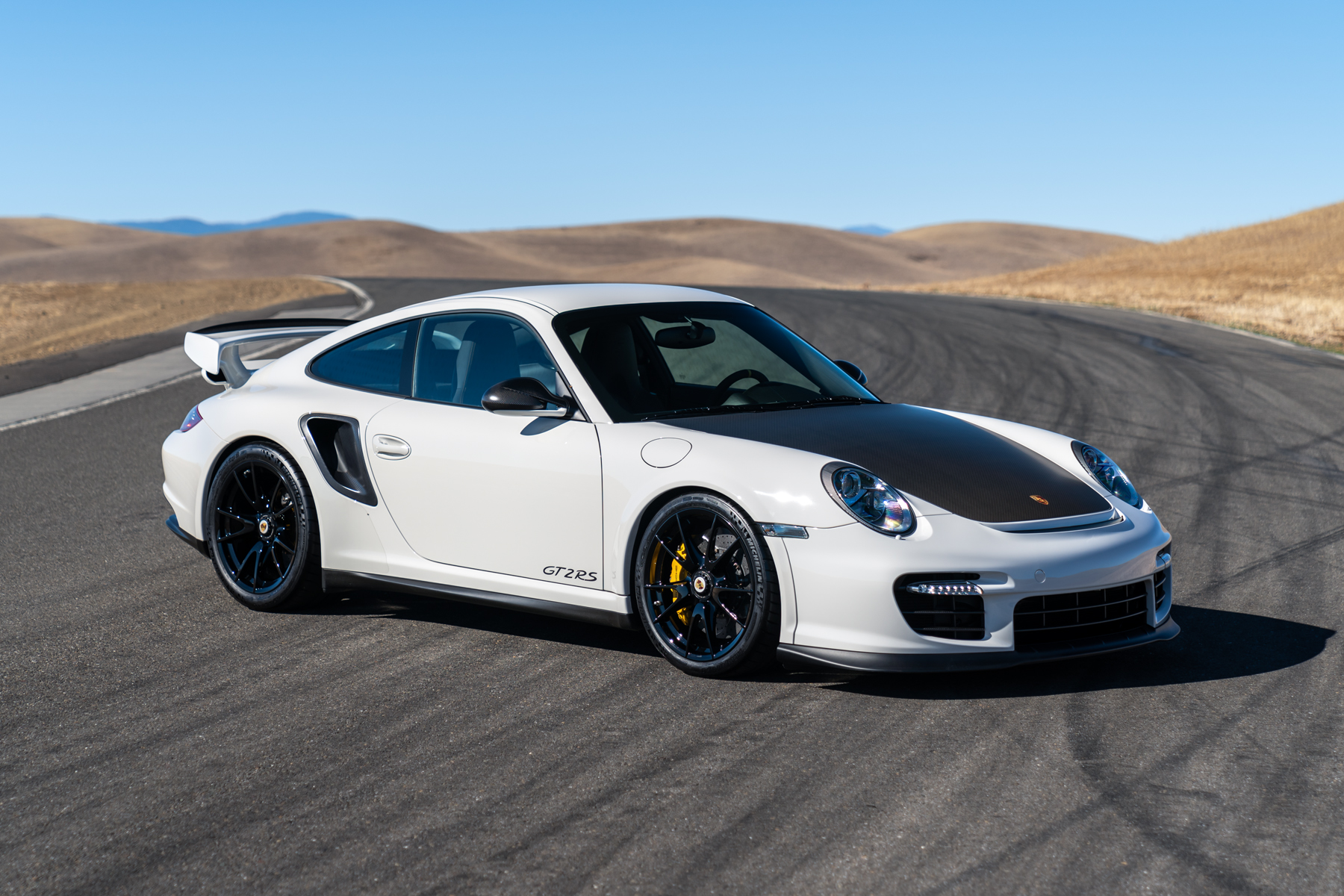 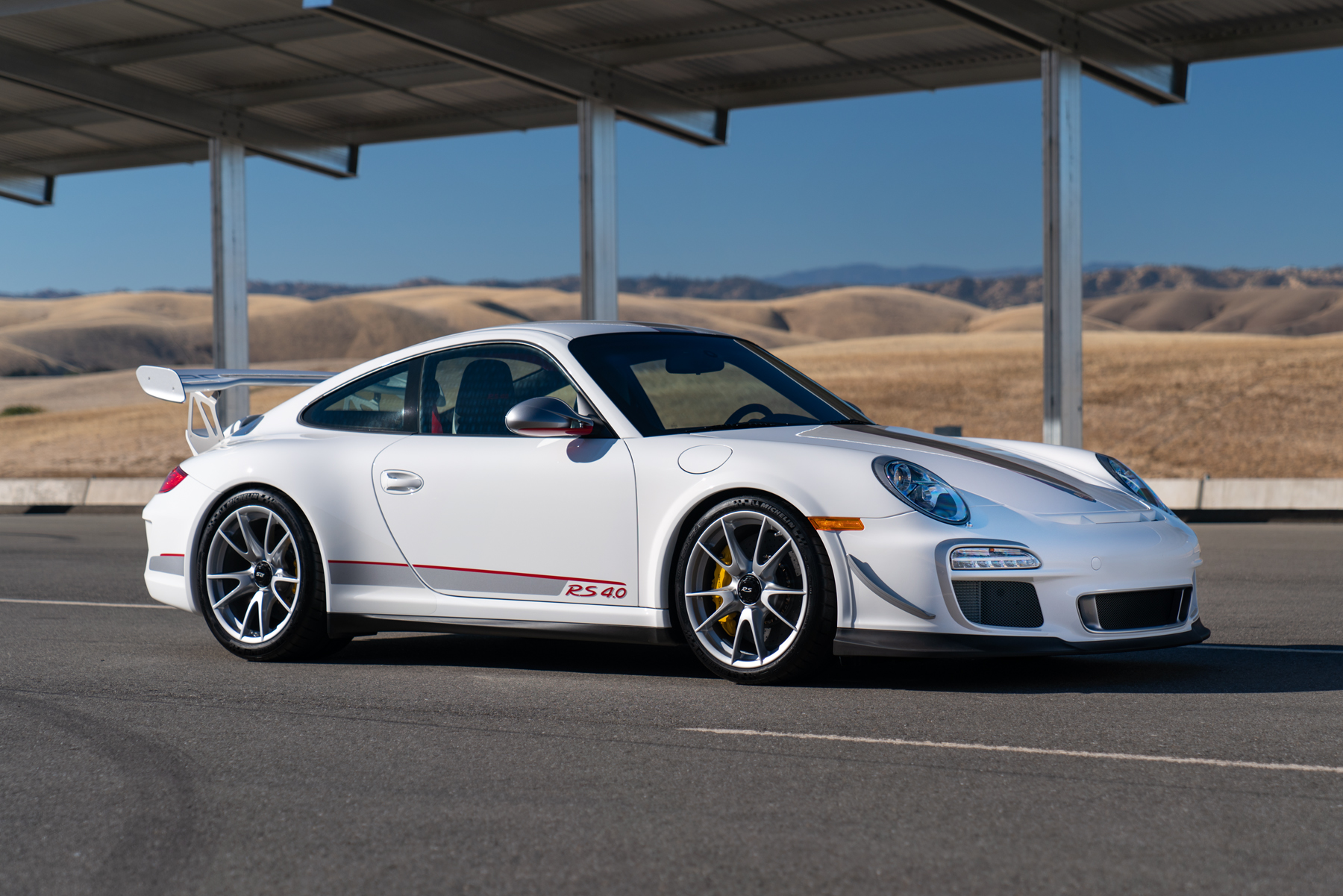 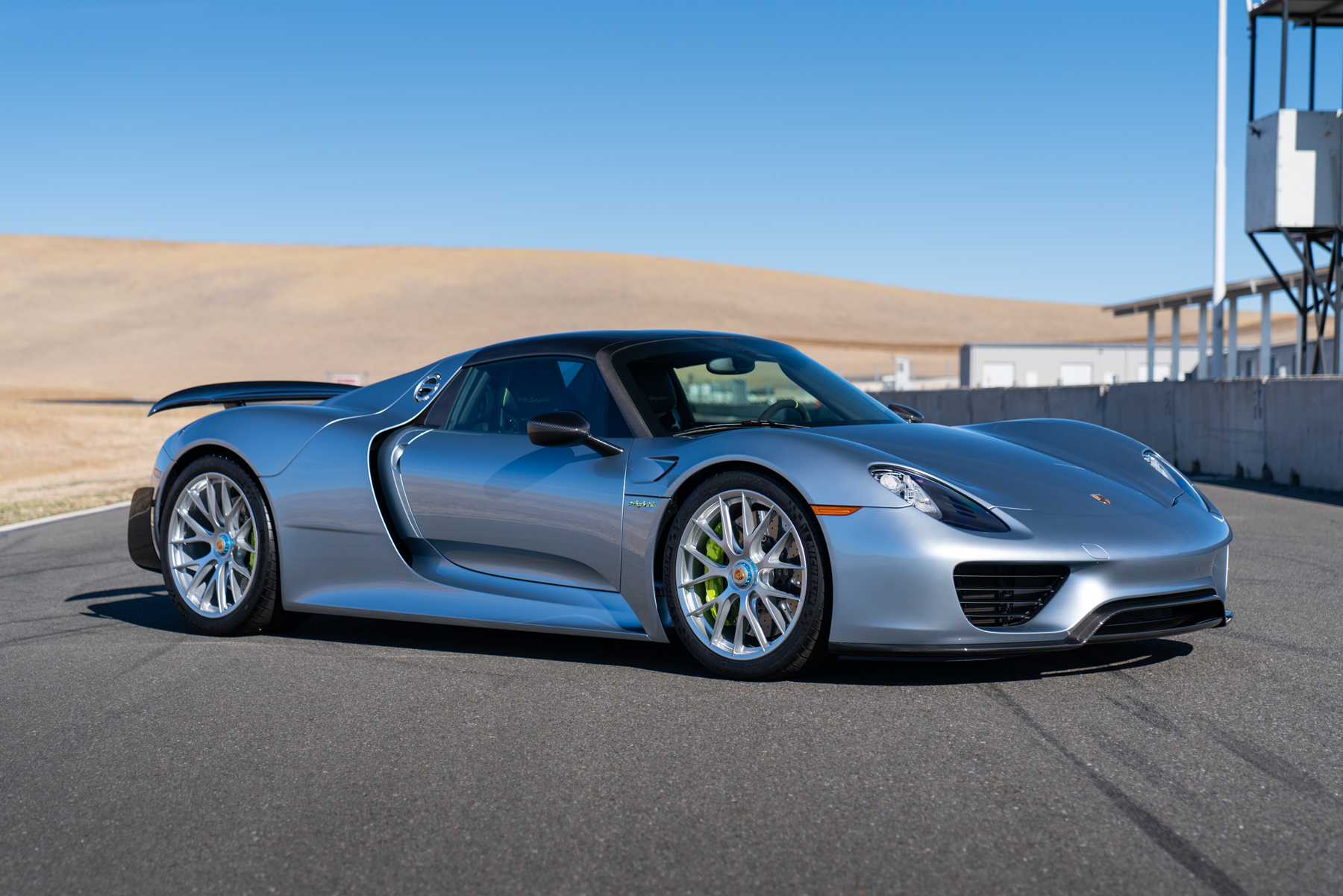 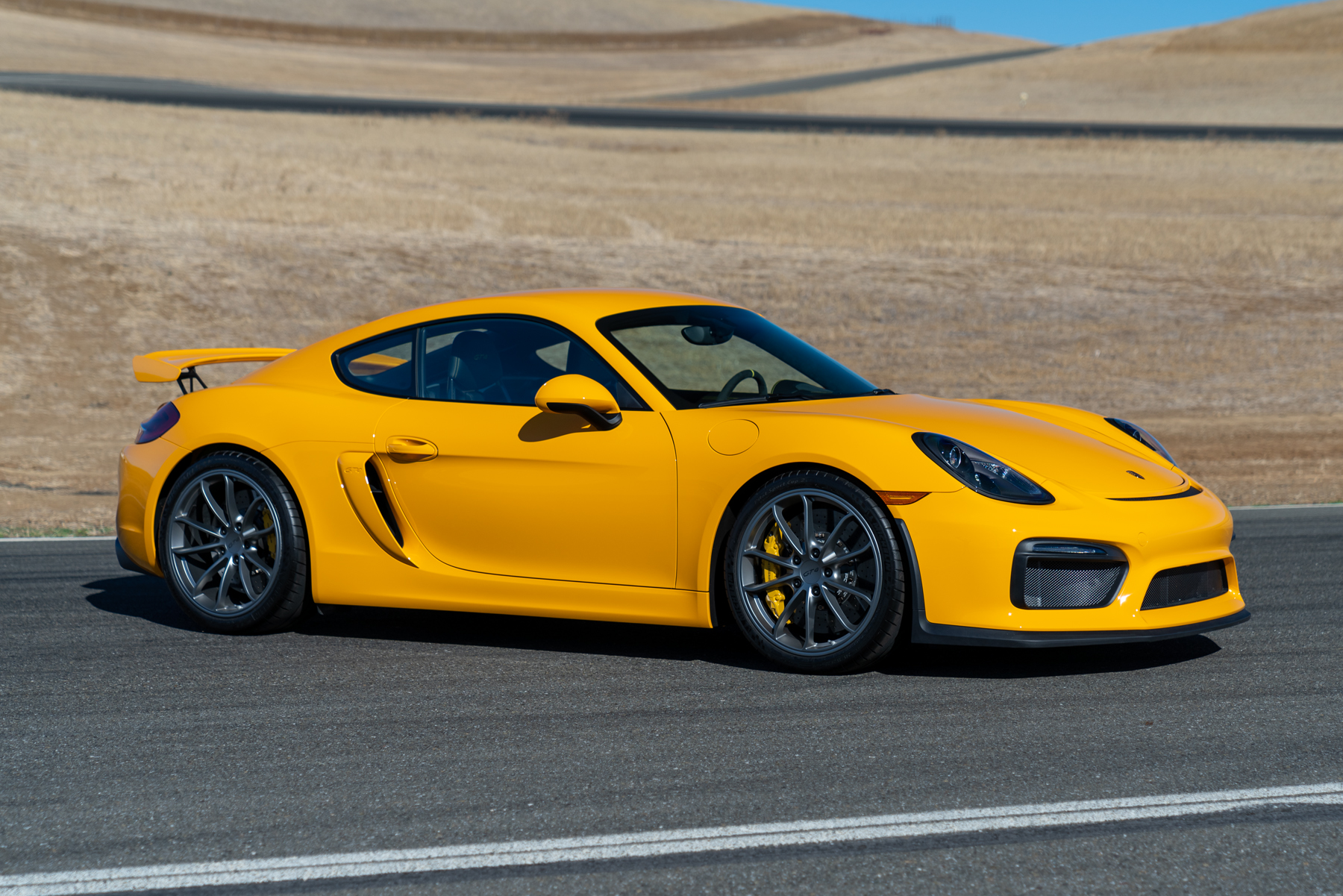 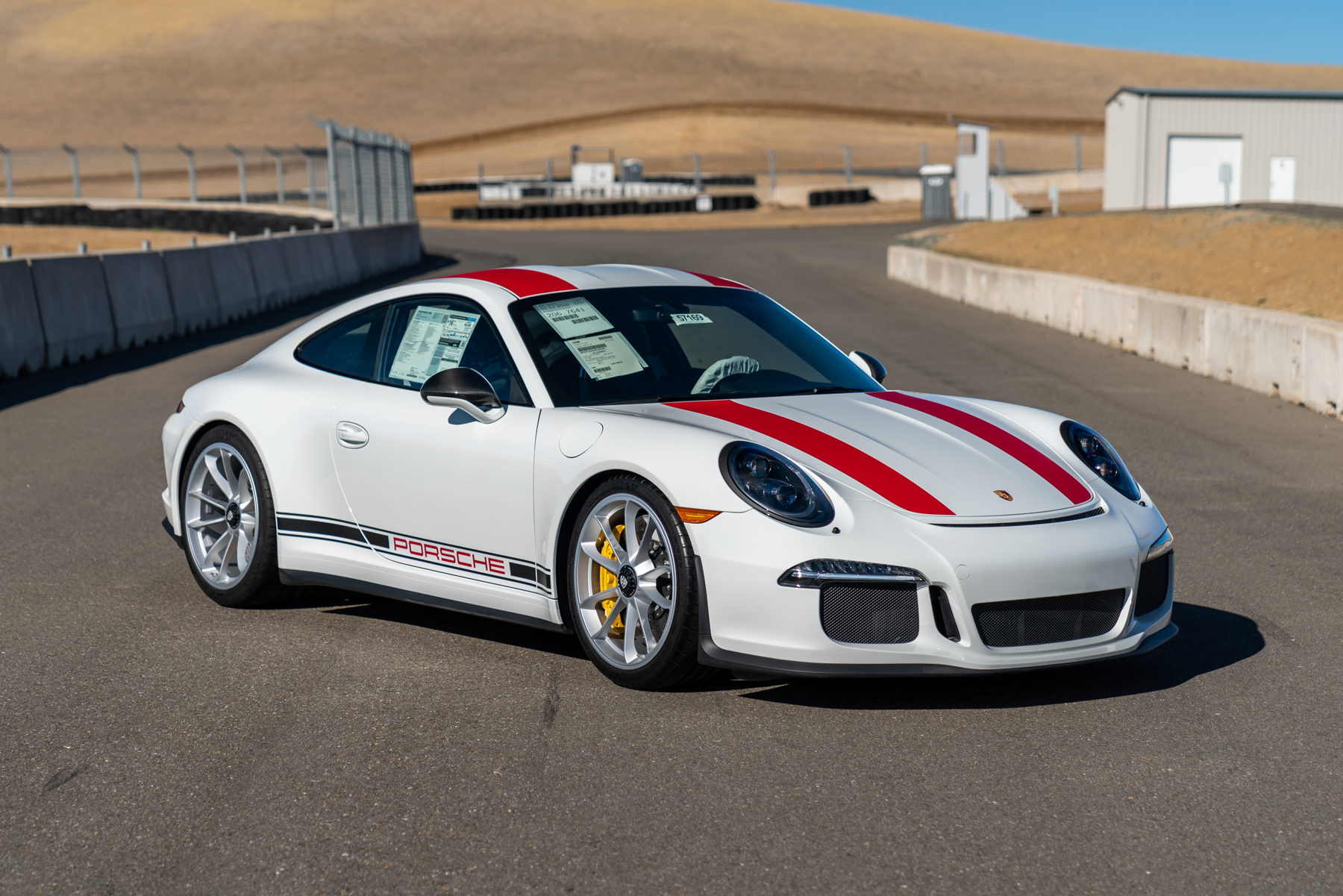 It's unclear if the bunch will be sold as a lot or individually, or what the pricing estimates are. However, if you can consider buying one, or multiples, we think it's a great opportunity to invest in some rarified Porsches.

The cars will go to auction on Mar. 8 at Amelia Island, Florida.