Several morning commuters thought their prayers were answered when they saw cash fall from the sky. 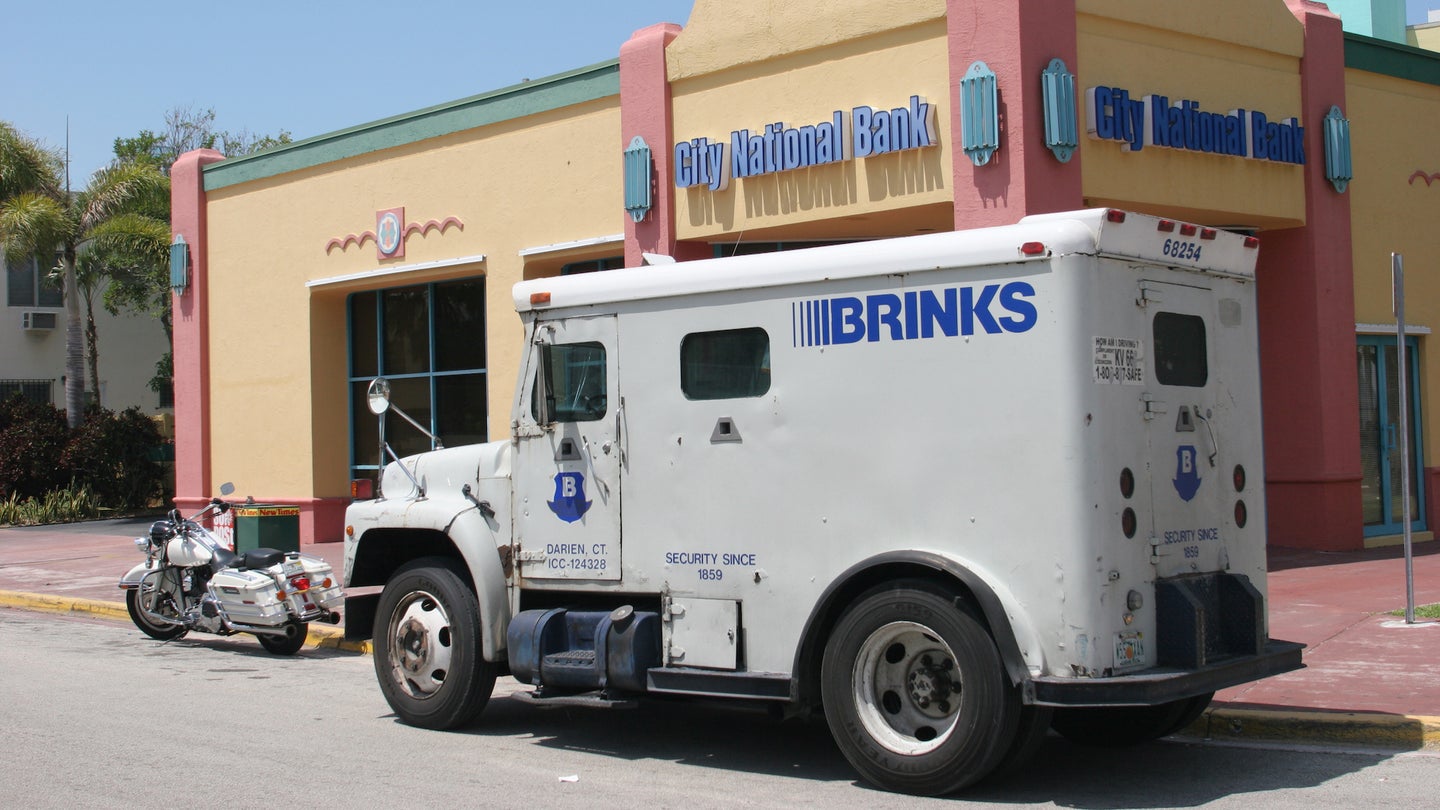 It was like a scene out of a bad movie. An armored truck's rear locking doors malfunctioned on a New Jersey highway during morning rush hour Thursday morning, successfully scattering cash across the busy highway and sending motorists into a game-show-like frenzy.

According to ABC27, motorists reported seeing cash on the highway in the westbound lanes near MetLife Stadium. Piles of it were laying on the ground, with individual bills blowing around like autumn leaves.

The armored truck's driver reportedly stopped to gather the wayward greenbacks along with several excited motorists. The commotion caused several accidents as cars dodged pedestrians or slammed on their brakes to grab their own piece of the action.

Several people pulled out their camera phones to film the chaos, capturing several people on camera picking up the money as cars cautiously drive around them. Also visible are a few cars with caved-in front ends, hazard lights flashing. Thankfully, there were no reported injuries as of this writing.

East Rutherford Police tweeted that those with information or video contact the police department. Many of those caught on camera may be required to turn in their cash, which would mean that those who got in accidents trying to make a quick buck may end up with a net loss.