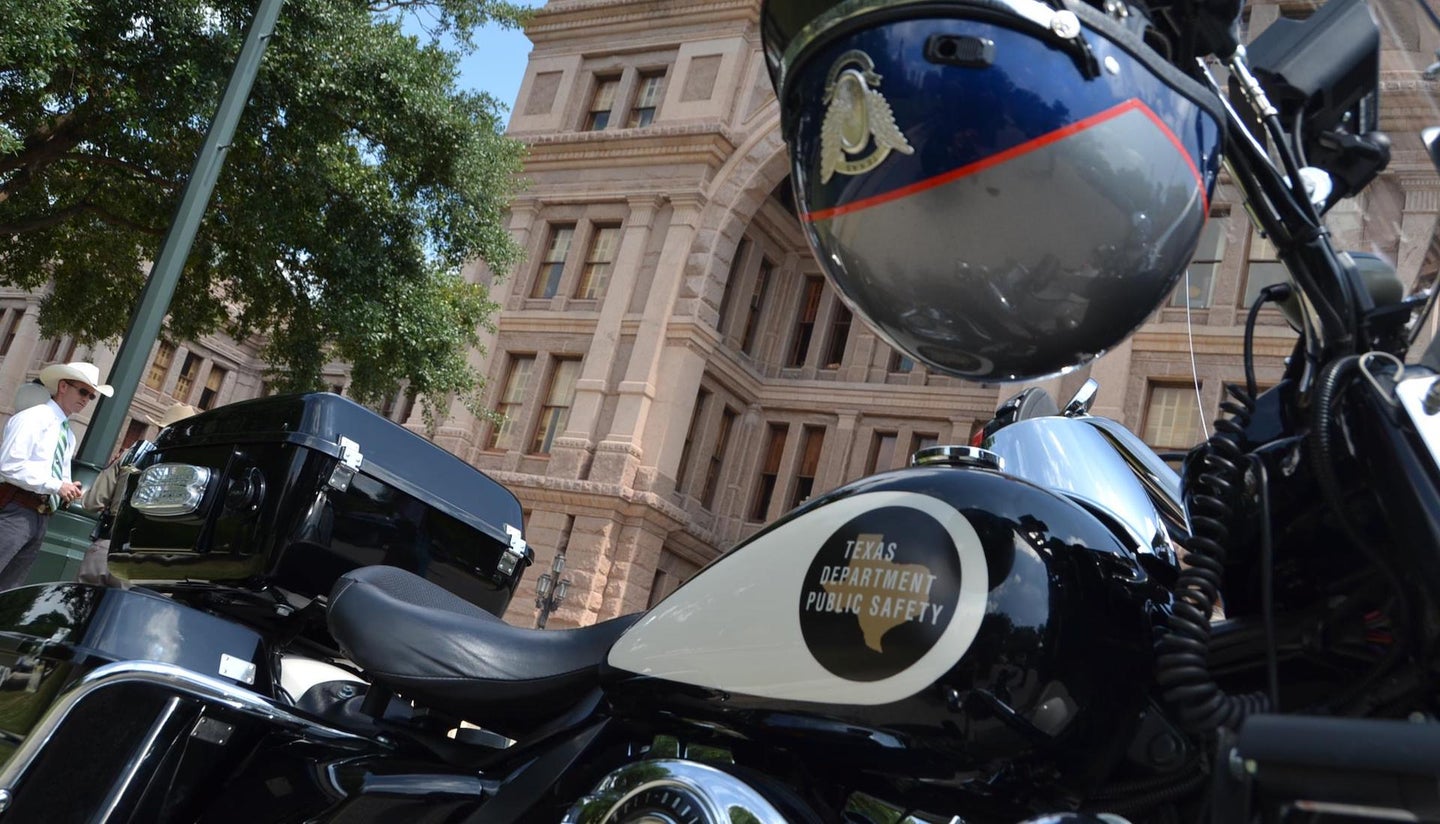 When you see emergency lights in Texas, you’d better slow down and/or pull over. According to a South Texas news station, state troopers are done giving chances to drivers who endanger emergency responders by failing to abide by the law and are now increasing enforcement of tickets and fines.

The Move Over/Slow Down law in Texas calls for motorists to clear the lane closest to emergency vehicles as they approach them, or slow down 20 miles per hour below the posted speed limit. This applies to police, fire, EMS, Texas Department of Transportation, and even tow trucks when the emergency lights are flashing. While the law has been in place for a while, the Texas State Troopers are clearly fed up with violators, issuing a strong warning and trying to appeal to the public to think about the safety of these personnel.

“In light of the numerous vehicle crashes that occur in Texas and across the nation on a daily basis, and the unfortunate fact that many still violate the state law that has been in effect for nearly 15 years, we are increasing our enforcement and education efforts related to this law,” said Texas Department of Public Safety director Steven McCraw. “In addition to complying with the law to protect those who work on the side of the road, we encourage motorists to show the same courtesy to fellow drivers stopped along the roadways. Let’s all get home safely.”

Since the law passed 15 years ago, following injured and killed emergency responders by motorists passing too closely, many drivers have continued to neglect the legislation. From the period of January through September 2018, over 32,000 warnings and citations have been issued for Move Over/Slow Down violators. Citations carry a fine of up to $200 for non-accident incidents, $500 if the driver causes property damage, and the possibility of jail time and a $2,000 fine if someone is injured as a result.

Driver Repeatedly Tells State Trooper ‘I Drive a Prius,’ Refuses to Pull Over

When a case of expired tags turns into threatening a State Trooper, things won’t end well for you.

Let a State Trooper Remind You How to Use Your Blinkers

Because apparently some people can’t be bothered.