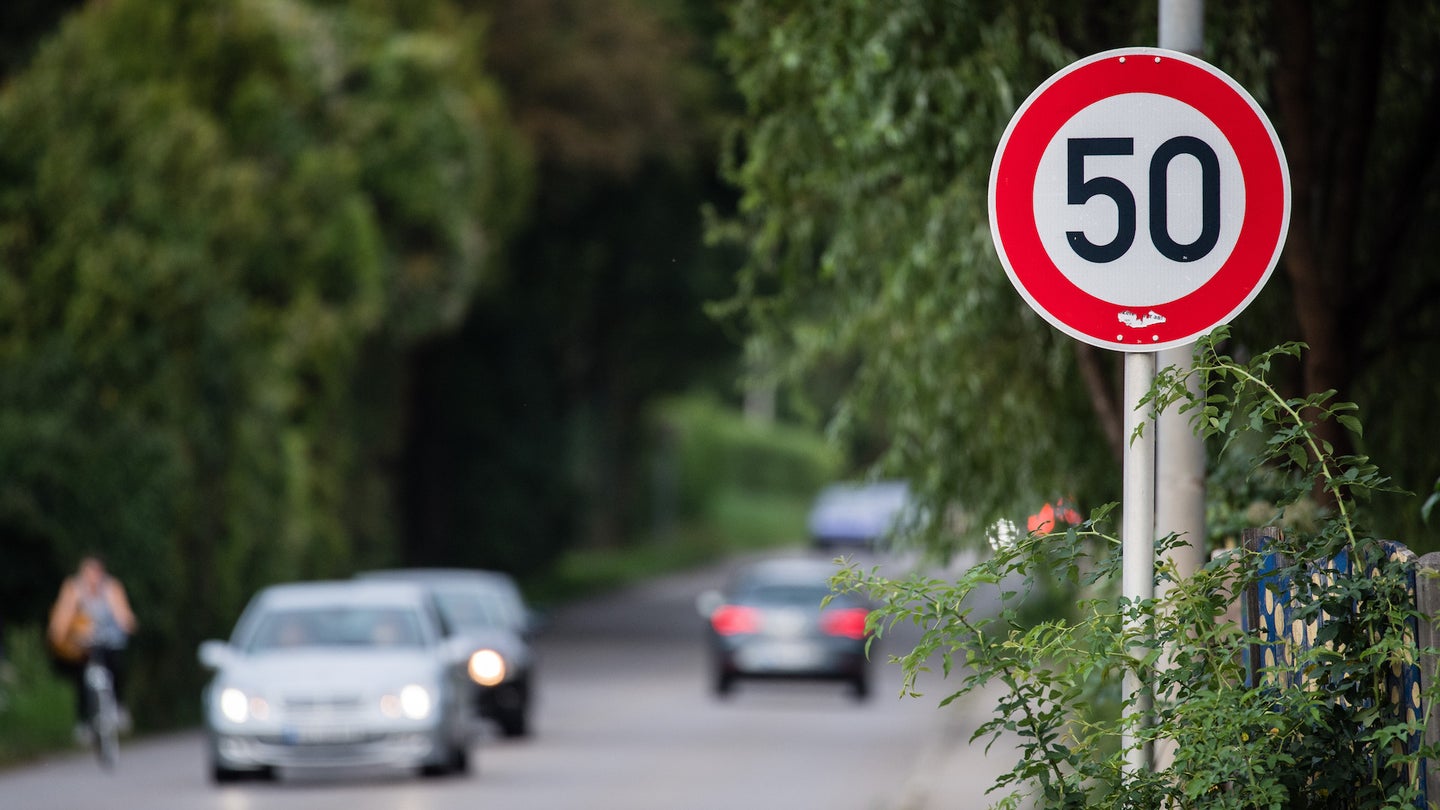 After dozens of residents complained about the dangerous speeding violations plaguing the tiny Italian village of Acquetico, Mayor Alessandro Alessandri decided to install speed cameras. And according to the BBC, it recorded 58,568 speeding violations in two weeks, which could very well prove to be a record.

Mayor Alessandri had the cameras set up as a trial test last September after a substantial portion of Acquetico’s 120 residents issued complaints. The subsequent data showed a speeding car passing through the 50 kilometer-per-hour zone every few minutes, on average. The worst violation saw a motorist reach nearly triple the limit at 135 kph, or 84 mph.

“It’s really madness, considering that we have inhabitants who regularly move within the village and cross the road,” Mayor Alessandri told Italy’s ANSA news agency.

The village itself is largely comprised of elderly residents and connects the adjacent Piedmont region with Italy’s northern coast. Mayor Alessandri told the local Corriere Della Serra paper that the town’s appeal as an ideal route for travel was due to both the quality of its roads and a lack of oversight.

For motorcyclists, the “ideal asphalt, good width, [and] continuous bends” allow for excellent racing conditions between towns, he explained, adding that car drivers are drawn to the lack of speed bumps, radar traps, and tolls.

“We hope that these speed gauges can be an effective deterrent to motorists and that they can benefit the citizens of Acquetico, because you do not want to make cash with the fines, but it is necessary to protect people’s safety,” Mayo Alessandri told ANSA.

The brazenness of nearly all top 20 offenders recorded during the first two weeks of this new initiative saw them speeding through the village in broad daylight, with one Italian paper suggesting half of all cars driving through Acquetico were speeding. As such, it’s no wonder Mayor Alessandri now feels strongly about shifting this initial trial run into a permanent solution for the stunningly hefty problem.

The thieves were allegedly upset when they found out the little Austin wasn’t worth as much as they thought.