Apple’s virtual voice assistant will now save you the hassle that is pushing a button on your key fob.

To use Siri, VW owners need the Car-Net app and an iPhone with iOS 12. Once logged into the app, owners can remotely lock and unlock their cars, check remaining range (in both gasoline and electric cars), flash headlights or honk the horn using commands like "Hey Siri, lock my car."

Owners can also set certain routines using the Siri Shortcuts function, which was introduced for iOS 12. This allows owners to do things like set a time for charging their electric cars, or turning on the defroster and setting a specific cabin temperature in the morning.

The Shortcuts function represents an attempt by Apple to match the likes of Amazon Alexa and Google Home, which are becoming increasingly intertwined with cars. Certain automakers offer cars that can interface with the Amazon or Google systems, allowing drivers to control car functions from their houses, or control smart home functions from their cars.

Automakers seem eager to integrate any new features Silicon Valley dishes out. While customers may appreciate the convenience of unlocking cars from smartphones or adjusting a household thermostat from behind the wheel, these systems likely won't do anything to decrease fears of car hacking or driver distraction. VW claims Siri allows drivers to keep their eyes on the road and hands on the wheel, but that won't help much if drivers are thinking about other things. 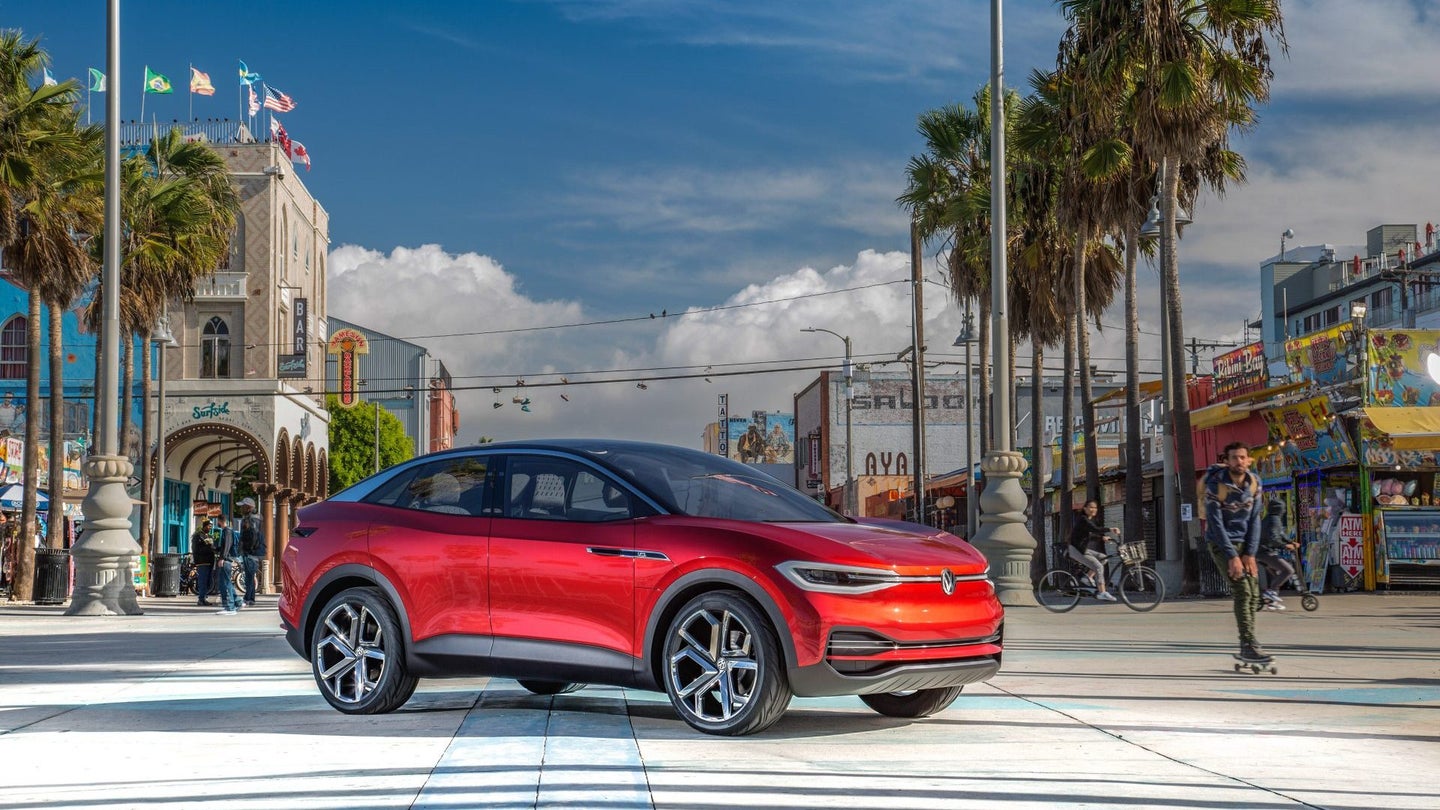 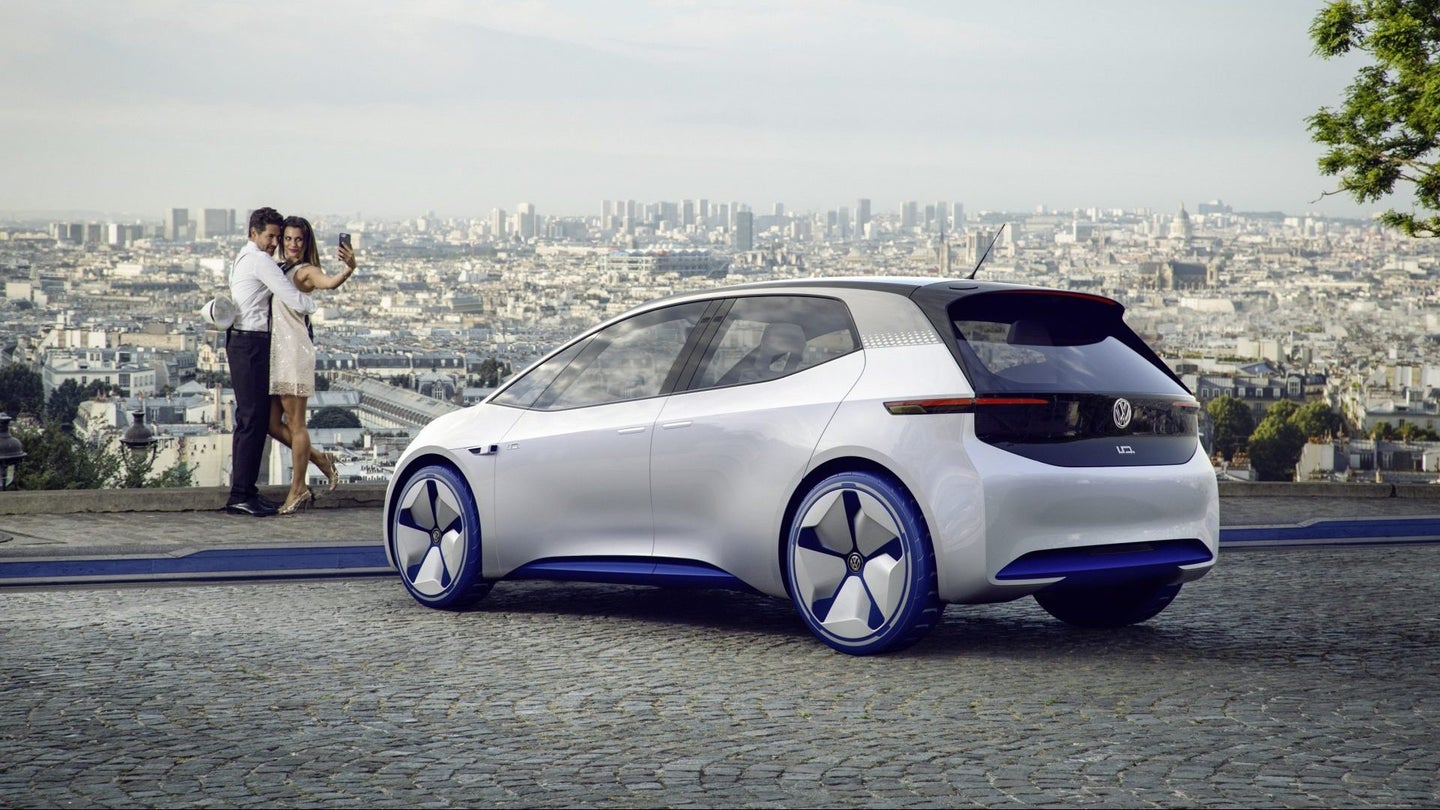 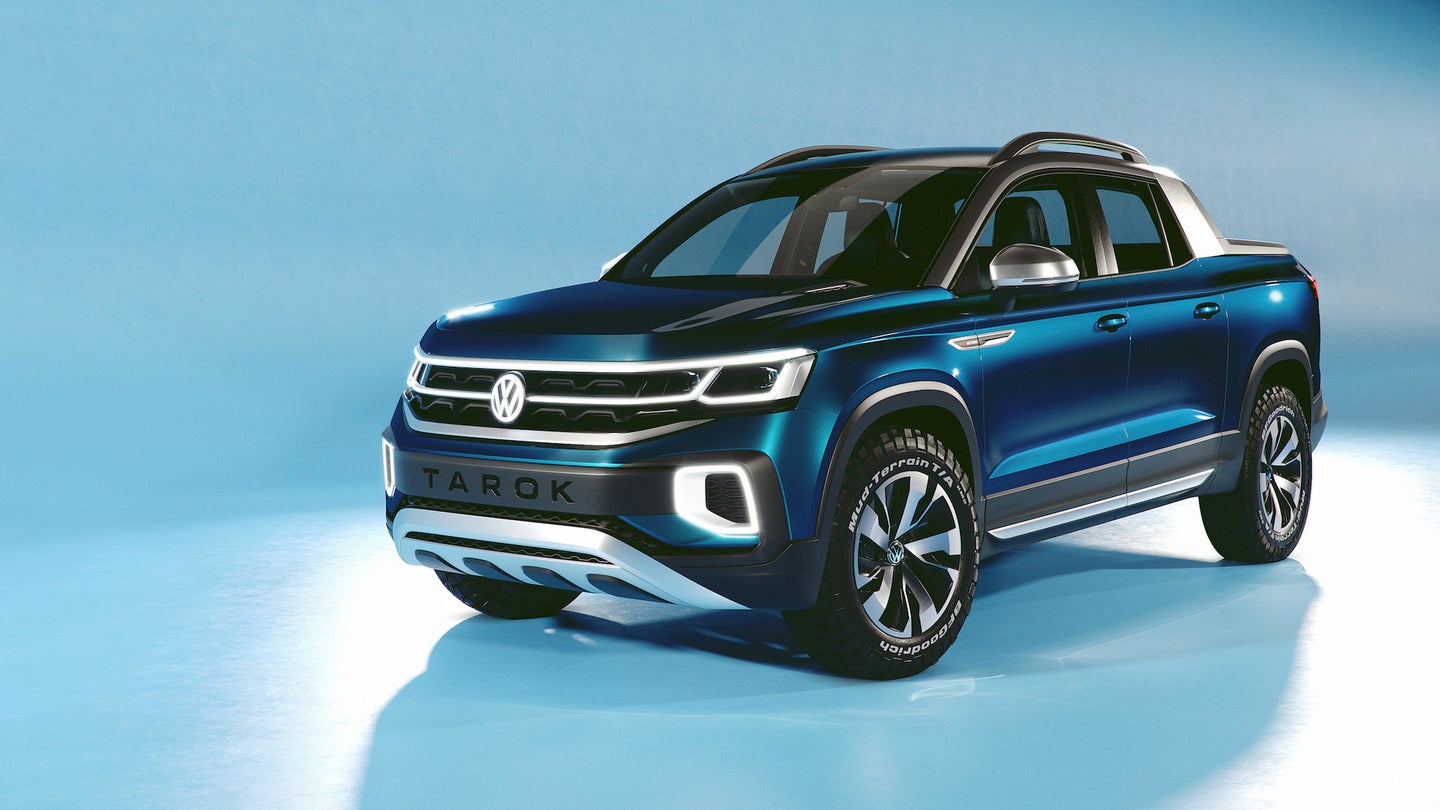 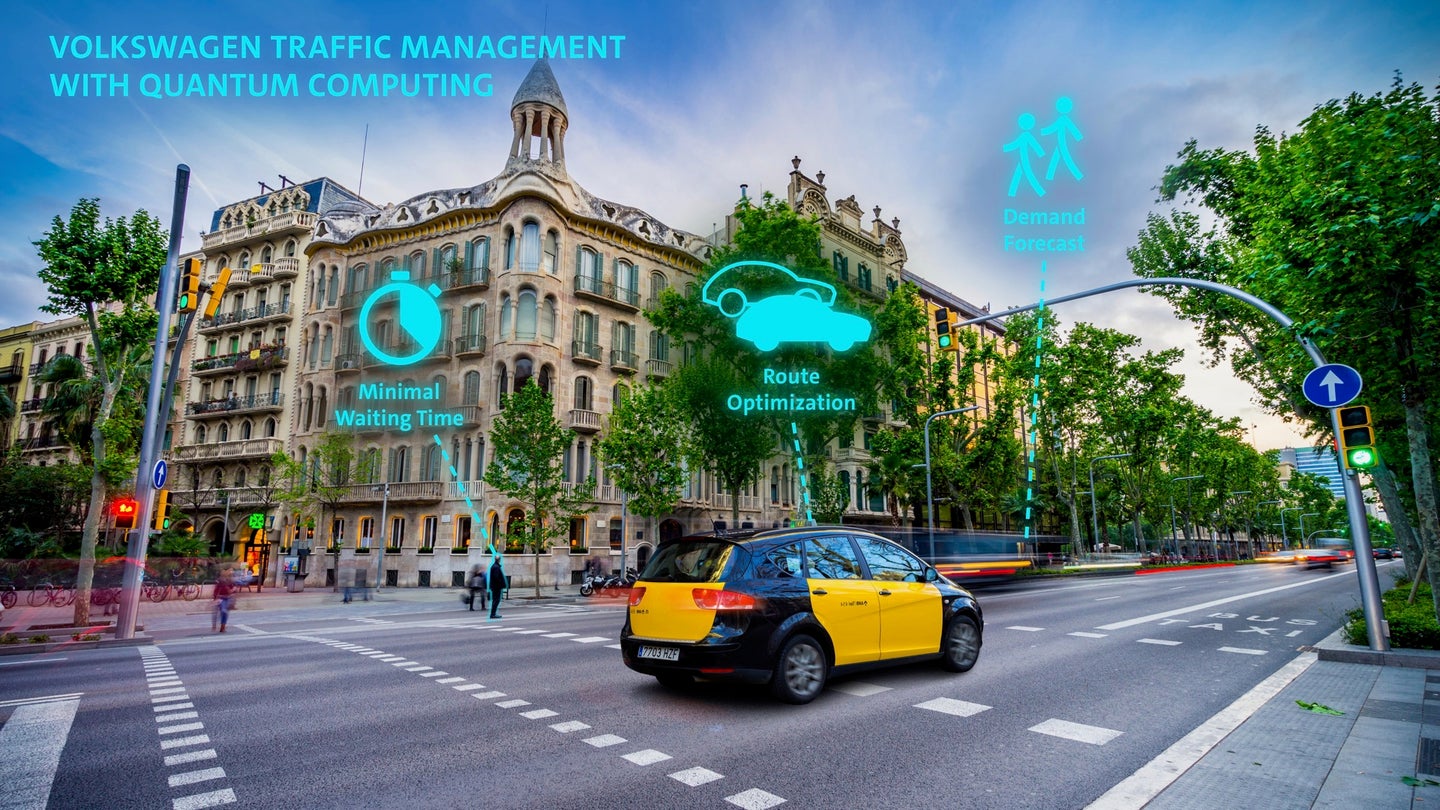 If Volkswagen has its way, you’ll never be stuck waiting for a cab again. 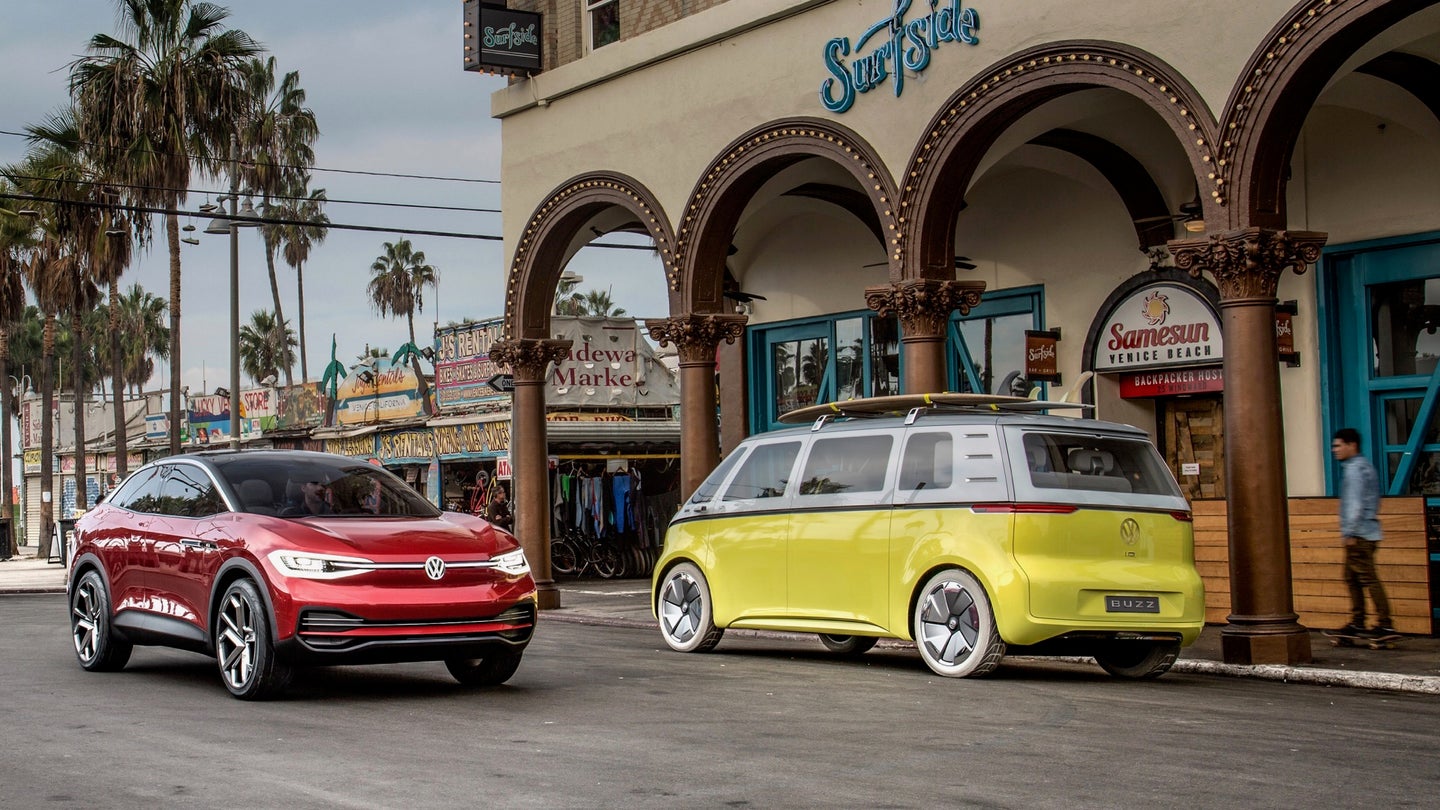