Mopar promises "something big" is on the way, and whatever it is, it's big enough to stomp out the Hellcat. 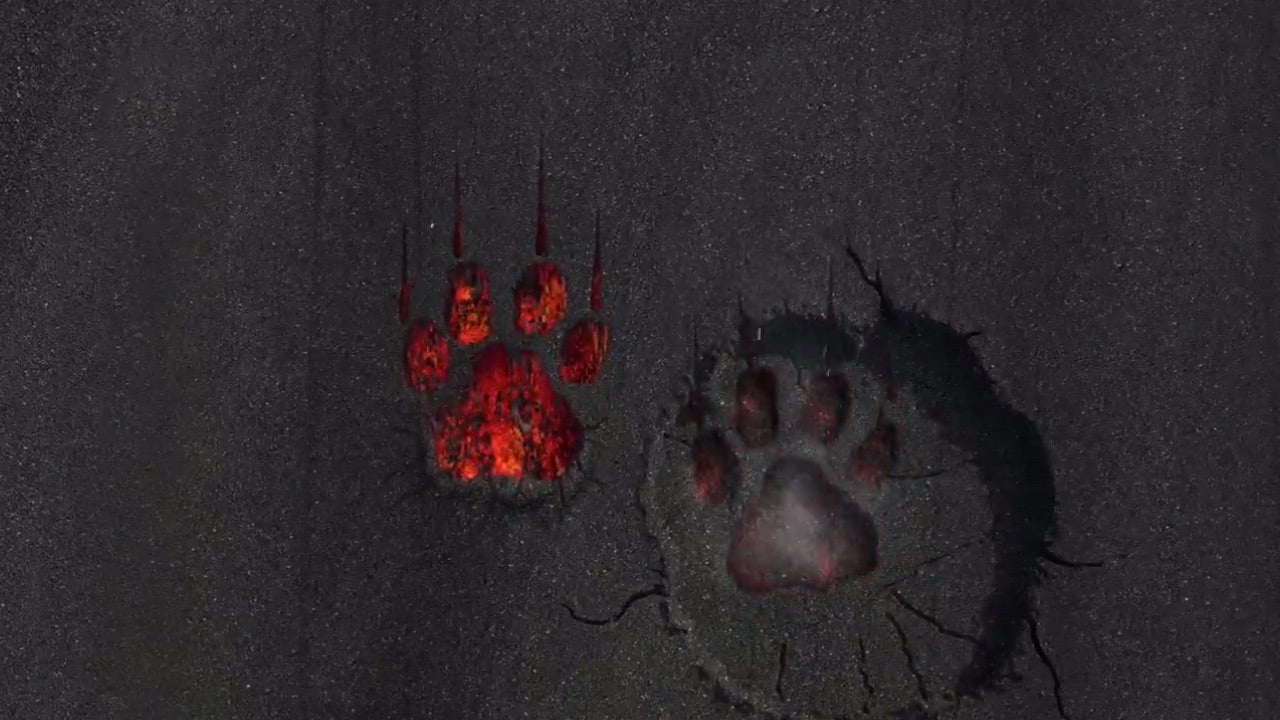 The video depicts two flaming paw marks—presumably representing the Hellcat—being stomped out by two larger footprints, which resemble those of an elephant. Afterward, a Charger crawls over top of the prints, where it does a burnout, the smoke serving as a transition to text that says "something big is coming."

Fans replying to the video believe it to signify the return of the 426 Hemi V8, which was nicknamed the "elephant" for its colossal dimensions and equally huge power output. Additional evidence supporting this theory can be found on Mopar's site, where the automaker hangs a banner image depicting peanuts and peanut shells.

Only a promise that the engine will be revealed at the 2018 SEMA Show—starting Oct. 30—is given.

Converted to liters, 426 cubic inches comes out to seven liters flat, which lines up with rumors that FCA's competitor for the Ford F-150 Raptor, the Ram Rebel TRX, could itself be powered by a 7.0-liter V8. FCA confirmed to The Drive in June that it plans to put the Ram Rebel TRX on sale by 2022, so it shouldn't be long before we know for sure whether the reborn "elephant" will power the truck.

FCA's video showing elephant prints flattening out those of the Hellcat make us wonder just how much power the "elephant" 426 will make. Guess we'll know at the kickoff of SEMA 2018 on Tuesday.