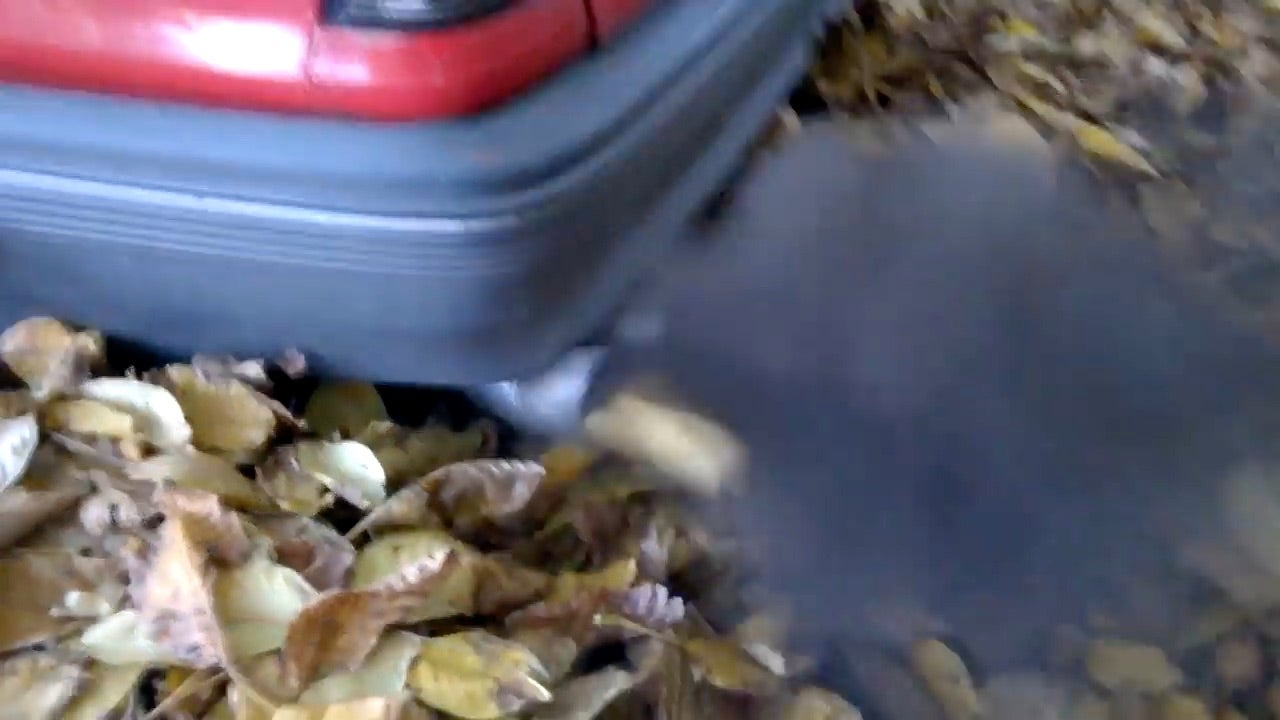 Norwegian police responded to suspected gunfire to find only an old Opel with a nasty backfire.

Harstad Tidende reports that a woman living in Bø heard loud pops Friday evening, and that her roommate heard the same on Saturday. The two contacted authorities, as did others in the town, though neither the mayor nor members of law enforcement heard gunfire, only hearsay that others had heard shots. A police spokesperson told Harstad Tidende that the department believes nothing suspicious has occurred, and that there's an innocuous explanation.

"It was an old Opel," stated police inspector Per Erik Hagen, according to a translation. "With the information we are sitting on, there was nothing else [sic]. The garden says they have been in contact with a car owner whose registration number was stated by the reporting officers."

The owner of the offending Opel has reportedly been asked to fix their exhaust to prevent it from being as much of a nuisance. Inspector Hagen reportedly encouraged townsfolk to stay diligent, despite the lack of a real threat this time around.

"If people are unsure about what they hear is a shot and having a concern, they must report to the police. It's perfectly okay to report so we can check it out," Hagen concluded.

Backfires occur when unburned fuel combusts in the hot exhaust system as opposed to the cylinder. They can be caused by a malfunctioning or out-of-tune component, though controlled backfiring is also sometimes used in motorsport to keep turbochargers spooled up while drivers are off the throttle. Going by the above Norwegians' insistence that they heard gunfire, we suspect the Opel's driver is guilty of working the latter into their car. With how good Norway's roads are, however, we can't blame the owner for wanting to treat their country like a rally stage.