‘Truck Norris’ is out to save the day. 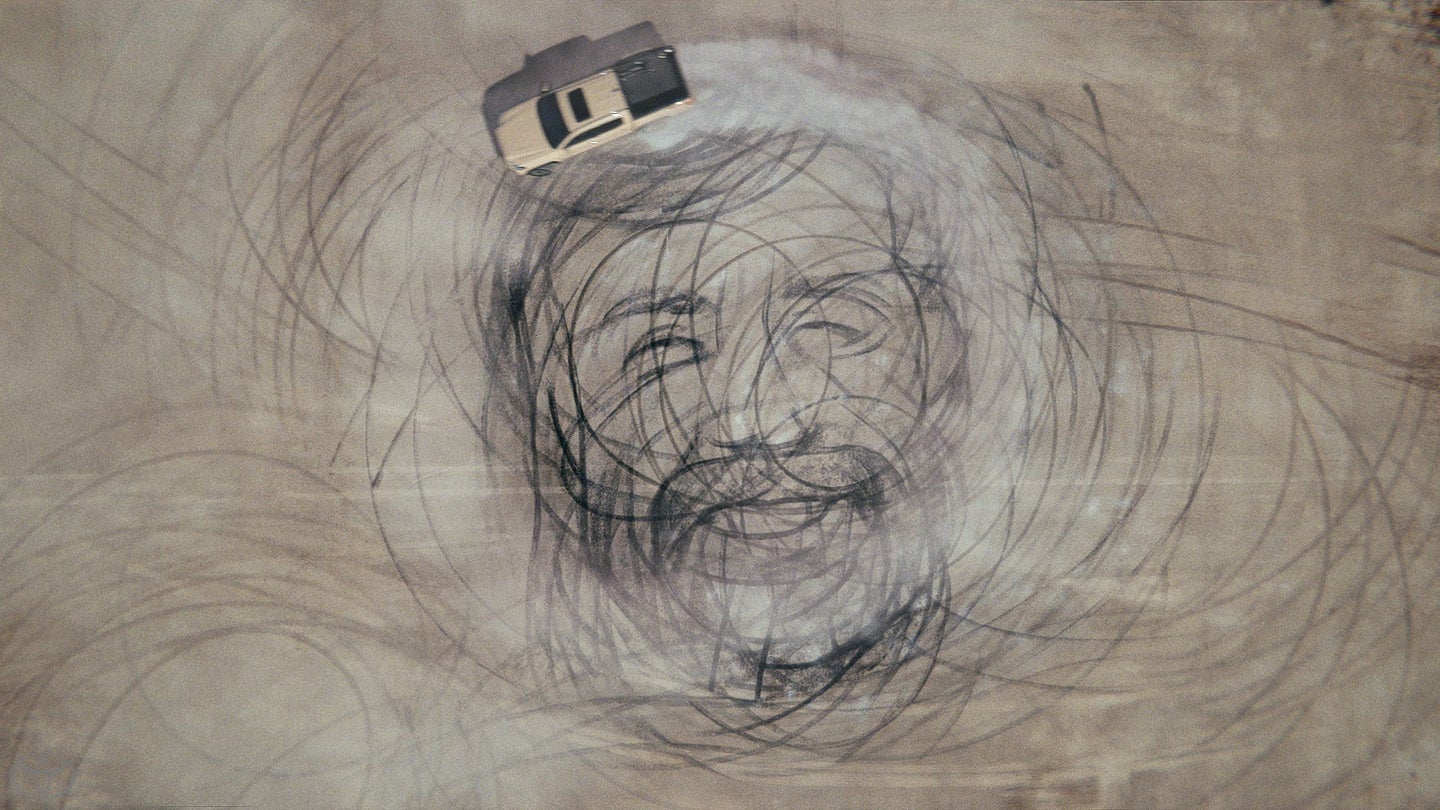 Toyota announced that its newest ad campaign, which includes actor Chuck Norris, will begin airing this week on TV and digital platforms. This campaign marks the first time Toyota has made a multi-model advertisement.

There are three ads for the campaign, "Tough as Chuck", "Tag," and "So Beautiful," each featuring several different models. Toyota said it aims to demonstrate vehicle performance, capability and style with this campaign, while hopefully engaging and resonating with the target audience for each vehicle.

The "Tough as Chuck" commercial features the one and only Chuck Norris and a Tacoma TRD Off Road. When Chuck Norris autographs the Tacoma he gives it some of his legendary superpowers. The Tacoma is then able to rescue a park ranger, go dancing at a nightclub, save a man falling from scaffolding, get a football from a tree, play chess, surf, and even do some kung-fu. The Tacoma shows it is capable of handling anything that Chuck Norris can handle. At the end of the commercial the Tacoma is seen riding off into the desert side-by-side a 4runner and Tundra, also autographed by Chuck Norris.

This isn't the first time that Chuck Norris has appeared in an automotive ad, in 2017 he teamed up with Fiat Professional, the commercial vehicle wing of Fiat in Europe, the Middle East, and Africa.

The company’s commercial branch has picked Chuck Norris to be the “tough face” for its international vehicles.