‘There is a time and a place for everything, but our nation’s highways and roadways are no place for the #inmyfeelings challenge.’ 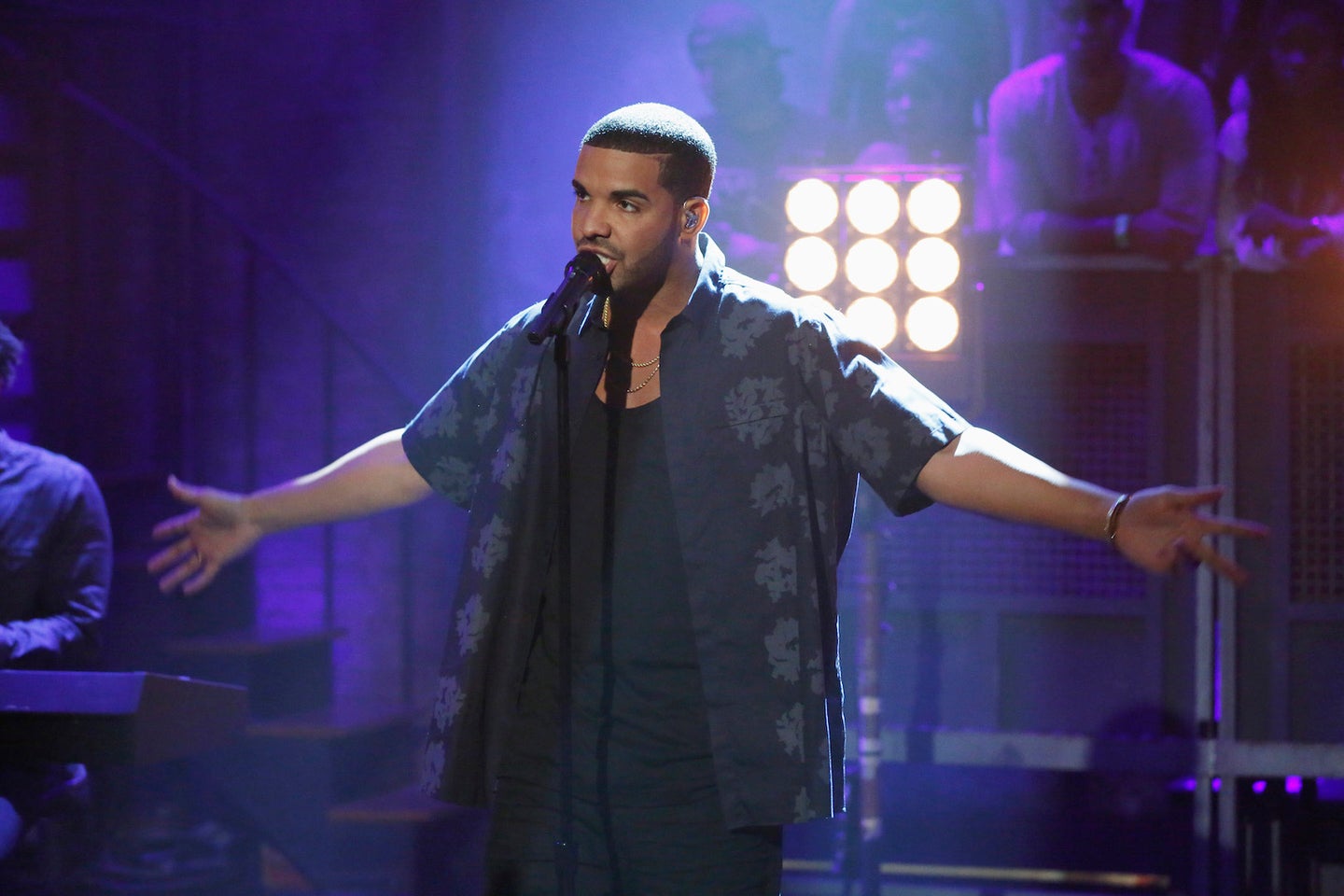 A new viral dance challenge calls for fans of pop-singer Drake to mimic moves associated with lyrics to the singer's hit single, In My Feelings. But some people have taken it to a dangerous level while driving. Fans are jumping out of their cars to do their choreography.

The National Transportation Safety Board has warned against attempting the challenge while jumping out of a vehicle.

"We have some thoughts about the "In My Feelings" challenge." The NTSB posted to Twitter. "#Distraction in any mode is dangerous & can be deadly. Whether you are a #driver, #pilot, or #operator, focus on safely operating your vehicle."

Injuries have already occurred. In Boynton Beach, Florida a young man was hit by car while attempt the In My Feelings challenge, according to WGHP. A video shows the 22-year-old, Jaylen Norwood, dancing in the street to the hit single. WGHP reported that Norwood planned to finish the dance, jump on the hood of the car that he leapt out of, and continue dancing.

Just before he leapt onto the vehicle he slipped and was hit by an oncoming vehicle. Luckily, Norwood only sustained minor injuries.

“Motor vehicle crashes are the leading cause of death in the U.S. Hopping out of a moving vehicle or jumping into lanes of traffic to show your dance moves is foolish and dangerous – to you and those around you,” said Chief of Safety Advocacy at the National Transportation Safety Board, Nicholas Worrell, according to The Blast.

“There’s a time and place for everything, but our nation’s highways and roadways are no place for the #inmyfeelings challenge,” said Worrell.

Those that attempt the challenge on a roadway could face fines.