Here Are the Best and Worst Cities to Drive in

Some of the cities may surprise you. 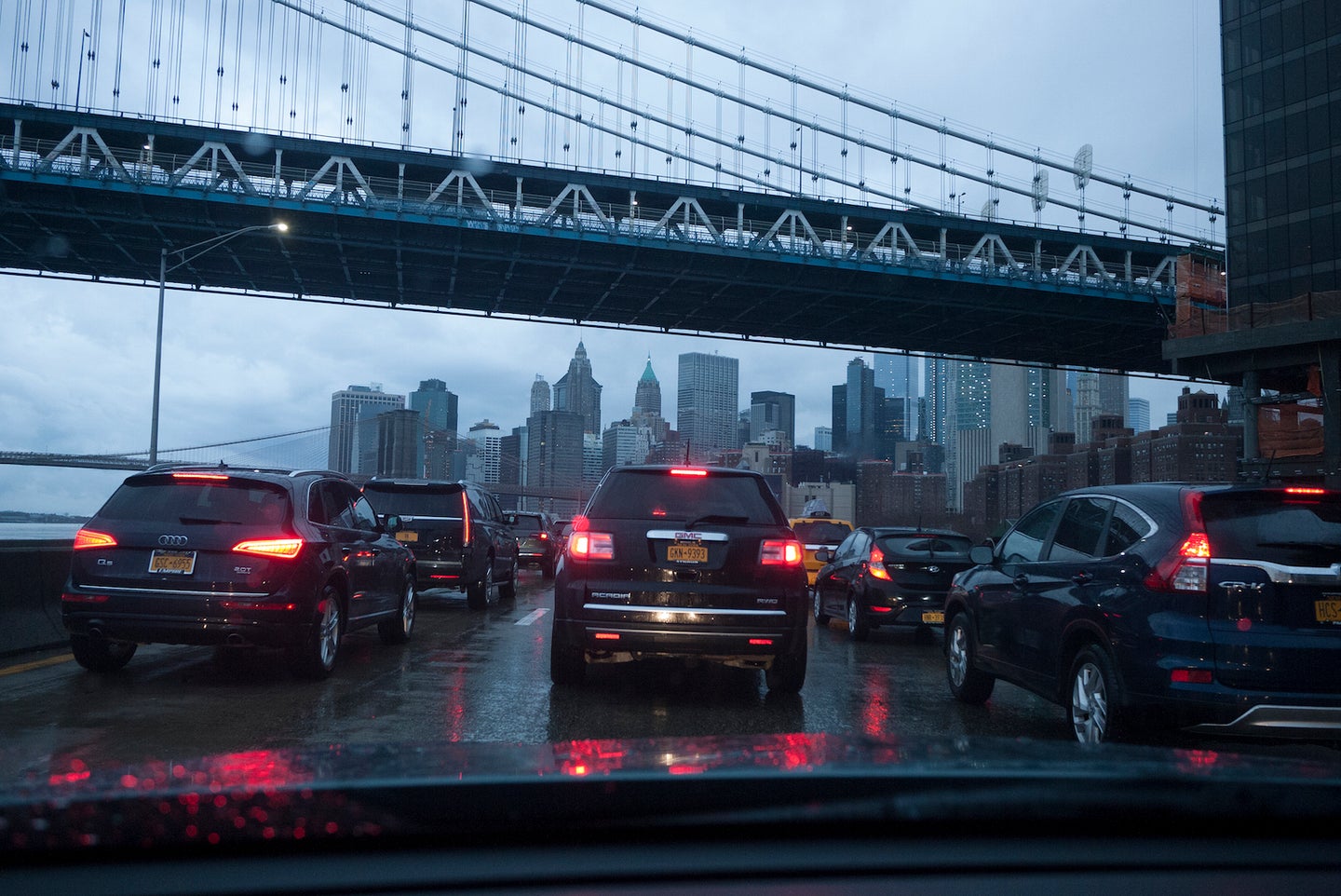 WalletHub released a list of the 100 best and worst U.S. cities to drive in across the country. The website graded each metric on a 100-point scale and used the score of 100 to represent the most favorable conditions for drivers.

The map below shows the distribution of best and worst cities according to their rankings by WalletHub. The cities ranked as better to drive in have been labeled with small purple circles while the least driver-friendly have been marked with large blue ones.

The cities where drivers spend the most amount of time stuck in traffic are Miami, New York, San Francisco, Atlanta, and Los Angeles.

None of the cities scored a perfect 100. Although Raleigh, North Carolina was deemed the best overall with a score of 68.40. Last on the list was Detroit, which scored 35.13.

The Best Date-Night Cars Money Can Buy in 2018

Is it luxury, performance, or appearance that makes the perfect date-night car so…perfect?