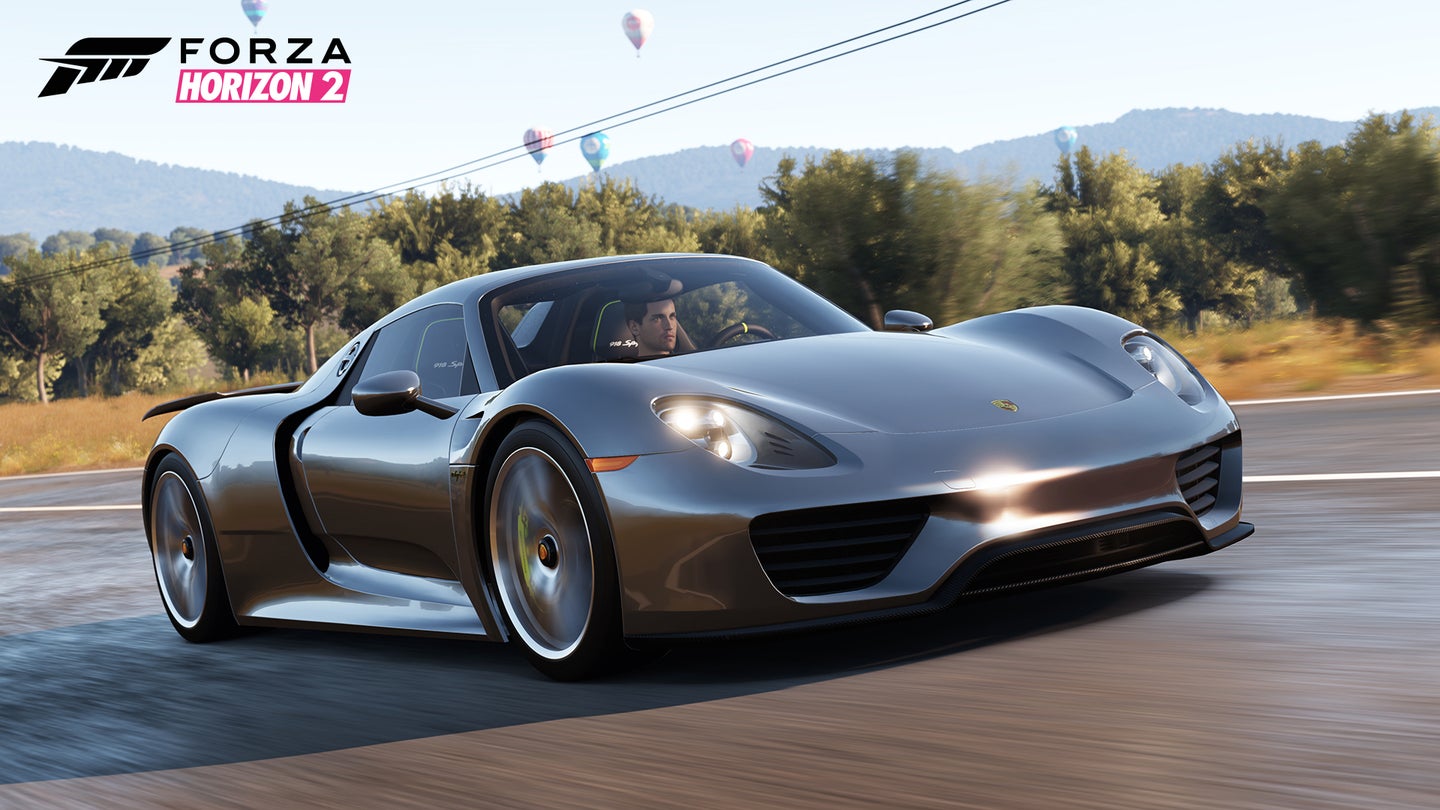 Almost four years after its initial release, Forza Horizon 2's online shelf life is coming to an end. In a blog post, Forza community manager Brian Ekberg announced that on September 30, the open-world racing game and all of its associated downloadable content will be removed from Xbox's digital marketplace, no longer available for purchase. Those looking to acquire Microsoft's 2014 racer beyond September will have to look for a physical, disc-based copy.

Incidentally, Horizon 2 is currently free to download for Xbox Live Gold members until the end of August so if you're an avid Xbox gamer, you really have no excuse for missing out.

FH2 took players to a sunny, southern Europe rendition of the series' fictional "Horizon" music-festival-cum-Gumball-rally, is the only game in the series to be released on both Xbox One and Xbox 360, and was also the first Forza game to feature changing weather. Its sequel's sequel, Forza Horizon 4, is set to come out October 2, 2018, will be set in Britain, and feature a dynamic gameplay environment that shifts through all four seasons.

While the mainline Forza Motorsport series focuses on track-based automotive competition, the Horizon spinoff games takes the same cars and a modified, more casual physics engine and plops it into an exotic open-world for players to explore and race around in. The best way to describe it? Top Gear, er, I mean The Grand Tour's road trips and challenges converted into video game form.