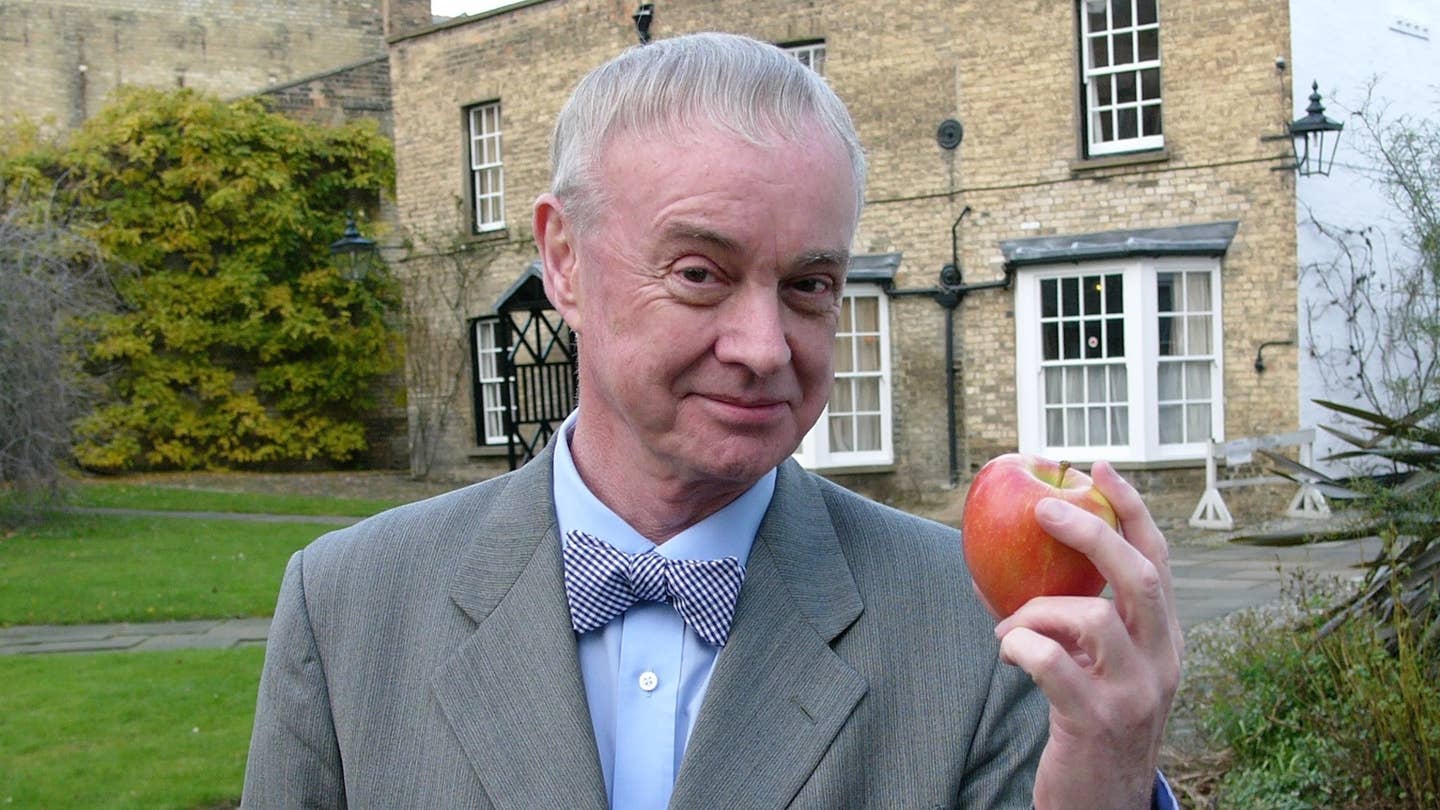 Arnold Schwarzenegger was stretching his quads between movie projects in 2000 when a British futurist named Dr. Madsen Pirie predicted the Austrian musclehead would be California’s governor. “After he was elected, Schwarzenegger sent a postcard to Dr. Pirie that just said, ‘You were right,’” recalls Sam Bowman, executive director of the Adam Smith Institute, the London-based futurethink organization founded by Dr. Pirie. Which is to say, when Pirie rattles off predictions, we’d do well to listen.

A sizable chunk of the think tank’s new report, modestly titled “The UK and the World in 2050,” concerns itself with how we’ll get around in the mid-21st century. The good doctor, a staunch proponent of laissez-faire capitalism who has been hailed as “the prophet of private profit,” is not the kind of free-marketeer we ‘Muricans would recognize from Squawk Box or The Rush Limbaugh Show.

Pirie is a futurist who puts his money where his mouth is. Some of that money, as he notes in the case of his Model S, is just up-front cost. That illustrates the most audacious takeaway from his new paper.

“Energy is going to be free in 2050,” he says. “I believe there will be three and only three sources of energy: gas provided by hydroelectric fracturing of shale, or fracking, which gives us a 200-year reserve; second is nuclear, provided we can control and use fusion better; and third is photovoltaic.”

The up-front development costs for those energy sources would still be borne by private companies. But Pirie predicts a shift in how we, the public, would pay for usage. And his Model S sets the example.

“Energy of course will cost money, but the cost will be built into the products that use it,” he says. “Homes and cars, if they’re not generating their own power, are not paying for it elsewhere.”

Not that there’ll be much distinction between home and car, mind. Another goodly chunk of the 2050 report describes the coming age of our robot overlords, who might let us sleep in—all the way to work. “I’m predicting that when we do have driverless cars, there can be sofas in them. You could have a bed. The whole layout of ‘two seats here, two seats there’ is completely outmoded. All you need to tell the car is where to go.”

Car companies can’t even decide on a common plug design for their EVs. How would self-driving cars tell each other that their occupants were counting sheep?

“They will talk to each other through common networks,” he says, suggesting today’s roiling vehicle-to-vehicle and vehicle-to-grid debates may yet be settled.

So, we’ll be wearing PJs all the way to the office. The year 2050 is looking pretty good so far—lack of Mercedes-AMG GT S notwithstanding. Anything we’re missing, doc?

“Whether we’ll be eating hamburgers as we’ve always known them in 2050, I’ll leave to your imagination.”