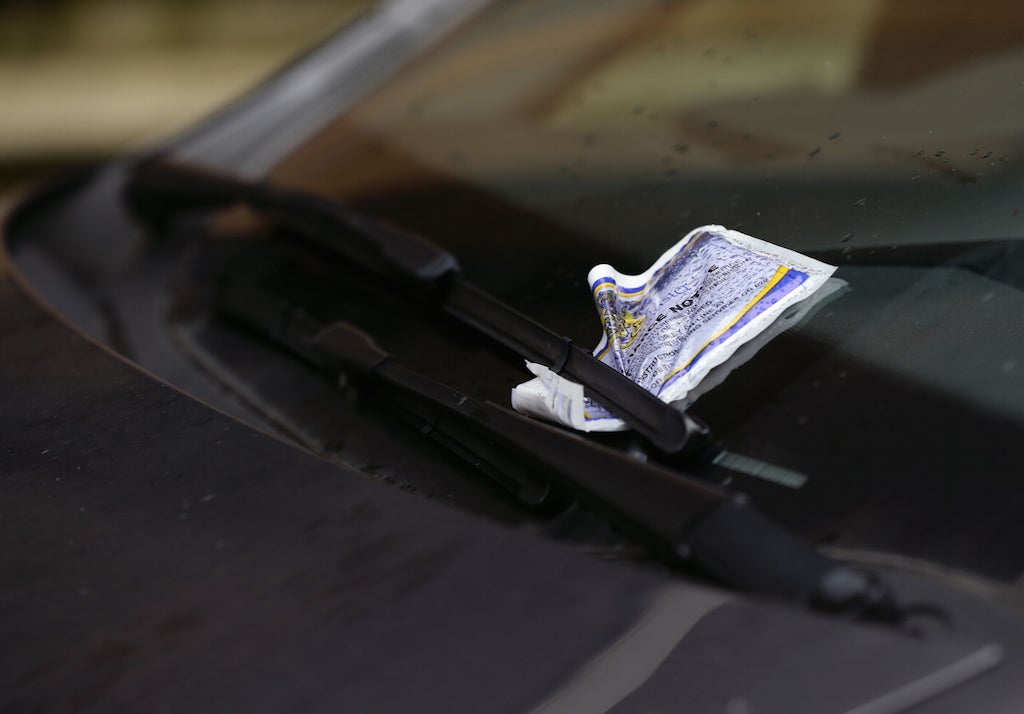 A couple from North Texas who claim that their car has only ever driven in their home state and Oklahoma received a parking ticket from New York City.

The two went to the New York City government website to investigate, as they thought that perhaps the ticket was a mistake.

“I pulled up on their website expecting to see an image of our car, but of course there wasn’t one,” said Kathy Brown to NBC 5.

The couple claims that the city denied their appeal and a few months later were slapped with a second notice of $95. A third notice soon followed for $125.

After their appeals were repeatedly denied Mr. and Ms. Brown contacted Samantha Chatman from NBC 5.

According to the local news station, the ticket belonged to someone with the same car model, make, and license plate number as the Texas couple but an employee from the City of New York must have clicked Texas instead of New York when issuing the ticket.

The same week that the Browns contacted Samantha Chatman they received a letter stating that their vehicle had not been “at the place of occurrence at the time of offense.”

The couple was able to get their charge completely reversed.