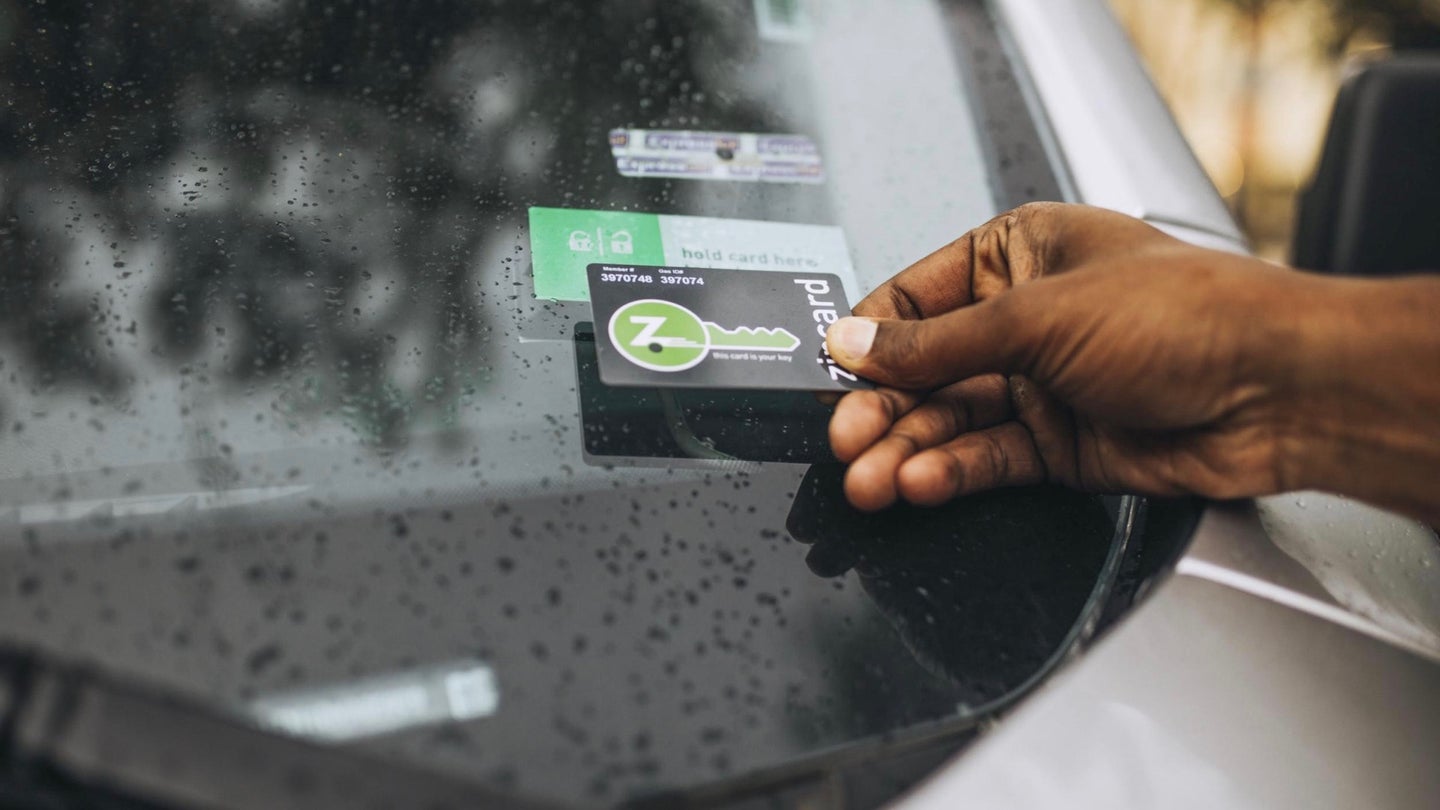 As if finding a parking space in New York wasn't hard enough, the city is taking away 285 spaces and reserving them for car-sharing services like Zipcar. The move already has New Yorkers fuming, reports The New York Times.

This will be the first time car-sharing services will get designated parking spaces on city streets, according to the paper. Right now, some companies keep cars in parking garages, but others do allow users to leave cars parked on the street in designated areas. City officials claim reserving on-street parking for car sharing will encourage more people to use the services, in turn lessening dependence on individually-owned cars and reducing traffic and greenhouse gas emissions.

But New York City already has relatively low rates of car ownership. Just under half of all adults own cars, according to the New York City Economic Development Corporation. That's far below the national average of 92 percent, notes The New York Times. City officials claim expanded availability of car sharing is still needed to serve neighborhoods with limited public-transit infrastructure.

The 285 parking spaces are located mainly in low- and moderate-income neighborhoods, according to The New York Times. The neighborhoods were chosen because they are currently underserved by car-sharing services, and have relatively few parking garages. Of the designated car-sharing spaces, about 230 will be on streets, and 55 will be in municipal lots. Signs designating spaces as reserved for Zipcar and Enterprise CarShare have already gone up, and companies have been given permission to tow privately-owned vehicles.

Use of car-sharing services is on the rise, with around 1.4 million U.S. users in 2017, according to The New York Times. But in New York City, parking spaces are just as valuable as any other kind of real estate. The city has already eliminated spaces in many neighborhoods for bike lanes and docks for the CitiBike bike-sharing program. But it hasn't let up on strict enforcement of parking rules, and there wasn't exactly a surplus of on-street parking spaces to begin with. Some drivers are also reportedly angry that the city is handing over public land for exclusive use by private companies.

It's unclear whether more car sharing will reduce traffic, but it may depend on how the services are used. A 2010 study on roundtrip usage found that one share car could eliminate nine to 13 privately-owned cars. But Susan Shaheen, an adjunct professor at the University of California Berkeley's Transportation Sustainability Research Center, told The New York Times that her research showed one-way car sharing does not substantially reduce traffic.

In New York City, Zipcar and General Motors' Maven service require users to bring cars back to designated parking spaces or garages after a trip. Daimler's Car2Go only requires users to leave cars within a designated "Home Area," not a specific spot. That was also the policy for BMW's ReachNow, but the service is pulling out of New York effective June 5.

New York does have an extensive public transit system, but that system, particularly the subway, is widely criticized due to lack of maintenance and unreliable service. It remains to be seen whether taking away parking spaces and neglecting public transit will actually convince New Yorkers to take up car sharing.