Instead of going it alone, Honda prefers to work with an established car-sharing player.

Automakers are responding to the rise of sharing services in different ways. Some are starting their own, but Honda partners with an existing player: Zipcar. The two companies are now expanding their partnership, hoping to entice more new car-sharing users in California and Ohio.

In Columbus, Ohio, where Zipcar launched in June 2018, Honda will supply 30 new vehicles for use at 17 locations throughout the city, including the Ohio State University campus.

In California, Honda will offer special rates on Zipcar memberships to students in the California State University system. Students that are already Zipcar members will get discounts when they drive Honda vehicles.

The expanded partnership will add 200 Honda vehicles to the Zipcar fleet, according to a press release from the automaker. Honda models currently available through Zipcar include the Civic, CR-V, HR-V, Fit, and Odyssey. The two companies have been working together since 2012, a year before car-rental giant Avis Budget Group bought Zipcar in 2013.

By essentially giving customers on-demand access to cars, car-sharing can be a viable alternative to actually owning a car. Customers can drive when they need to but don't have to put up with dealerships, monthly payments, or running costs. Car sharing is particularly handy in cities, where parking spaces are a precious commodity, and on college campuses, where parking is often either an extra expense or just plain unavailable to students.

This means car sharing presents a threat to automakers' current business models, but it also presents an opportunity in the form of a new revenue stream. These two factors have combined to become a powerful motivator for automakers to get involved in car-sharing. General Motors has its Maven division, BMW and Daimler have car-sharing services that they will incorporate into a new joint mobility-service project, and various other automakers have experimented with the concept on a smaller scale. 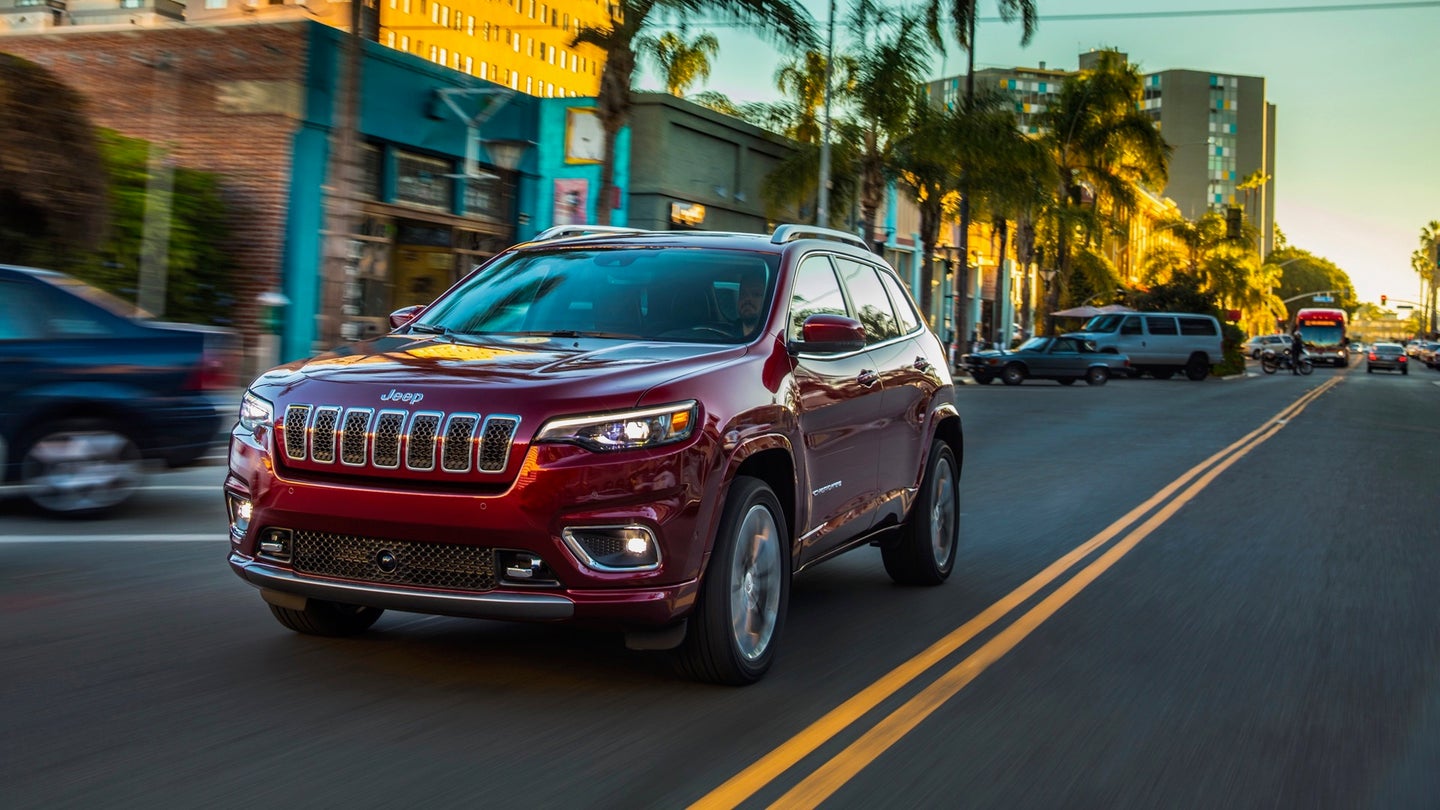 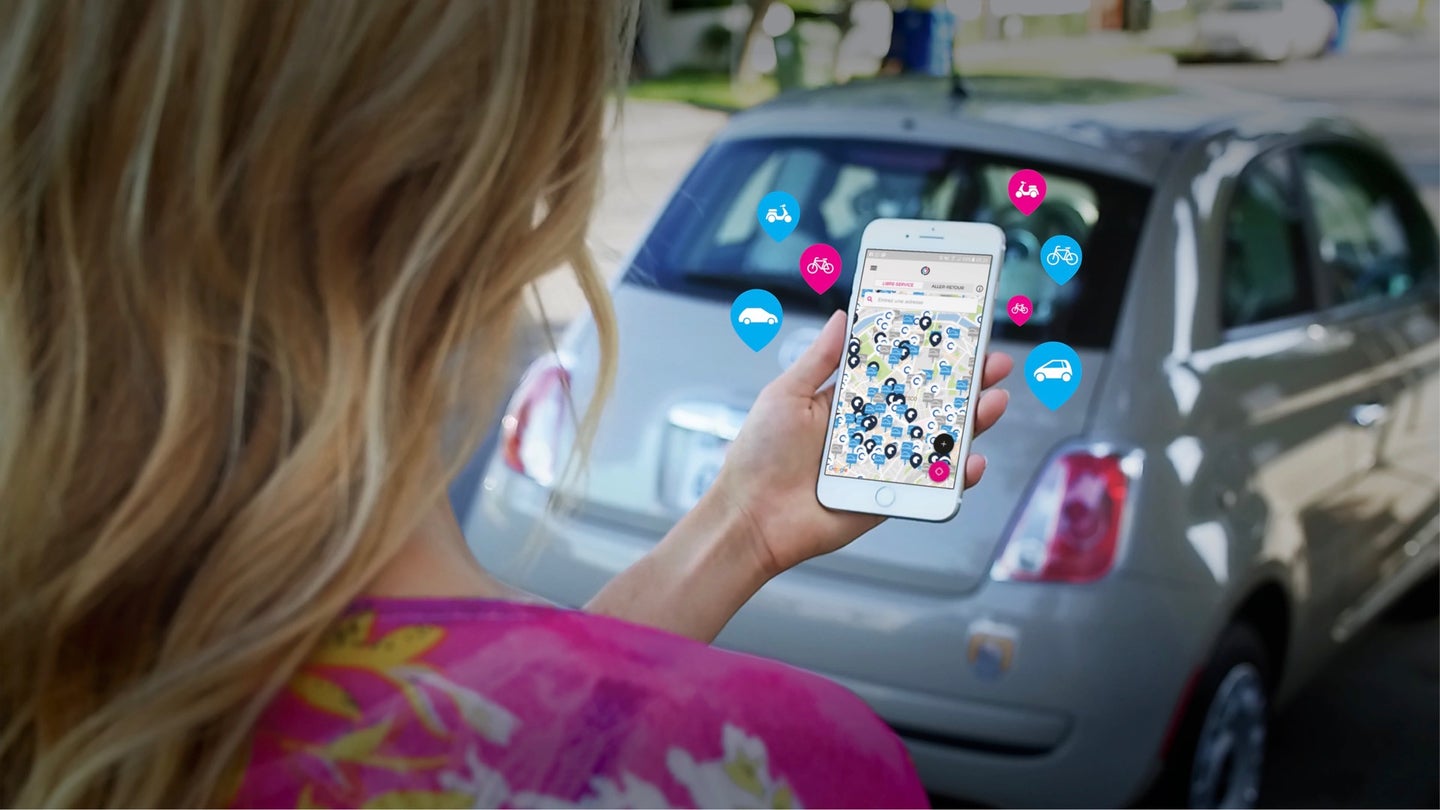 The company provides the tools for automakers and others to set up forward-thinking car-sharing services. 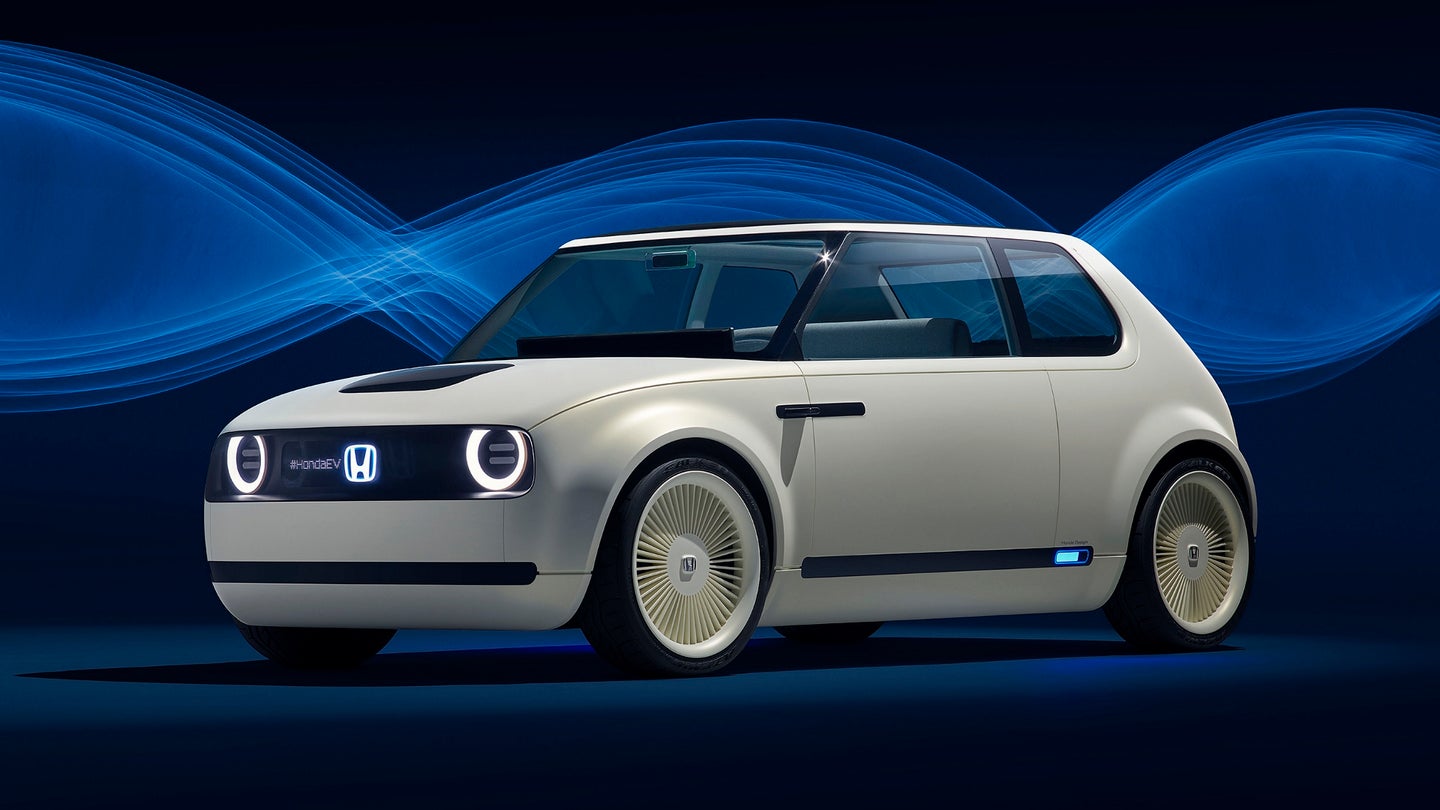 Remember Honda’s tiny, old-school electric concept car from 2017? The latest word is that it goes on sale next year…just probably not here. 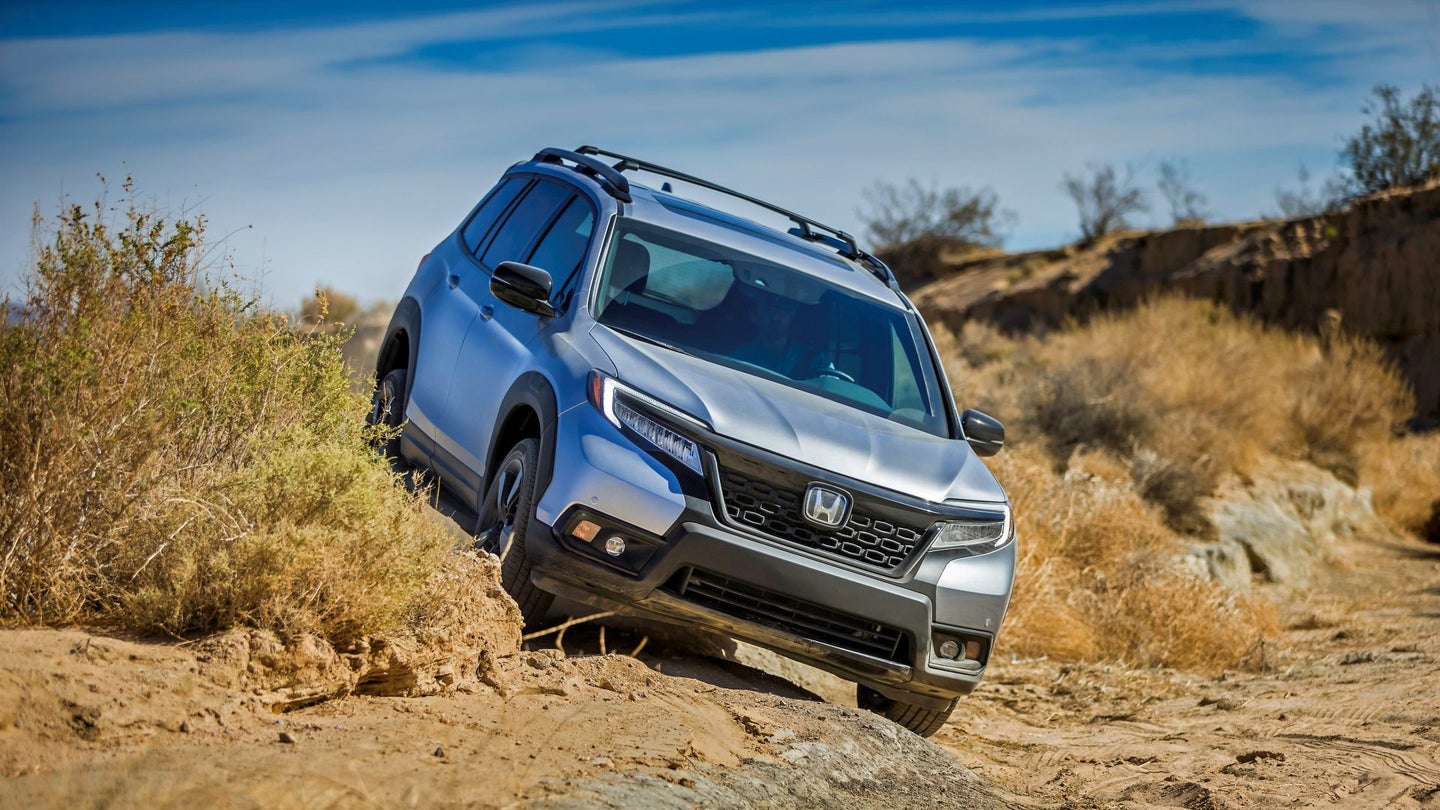 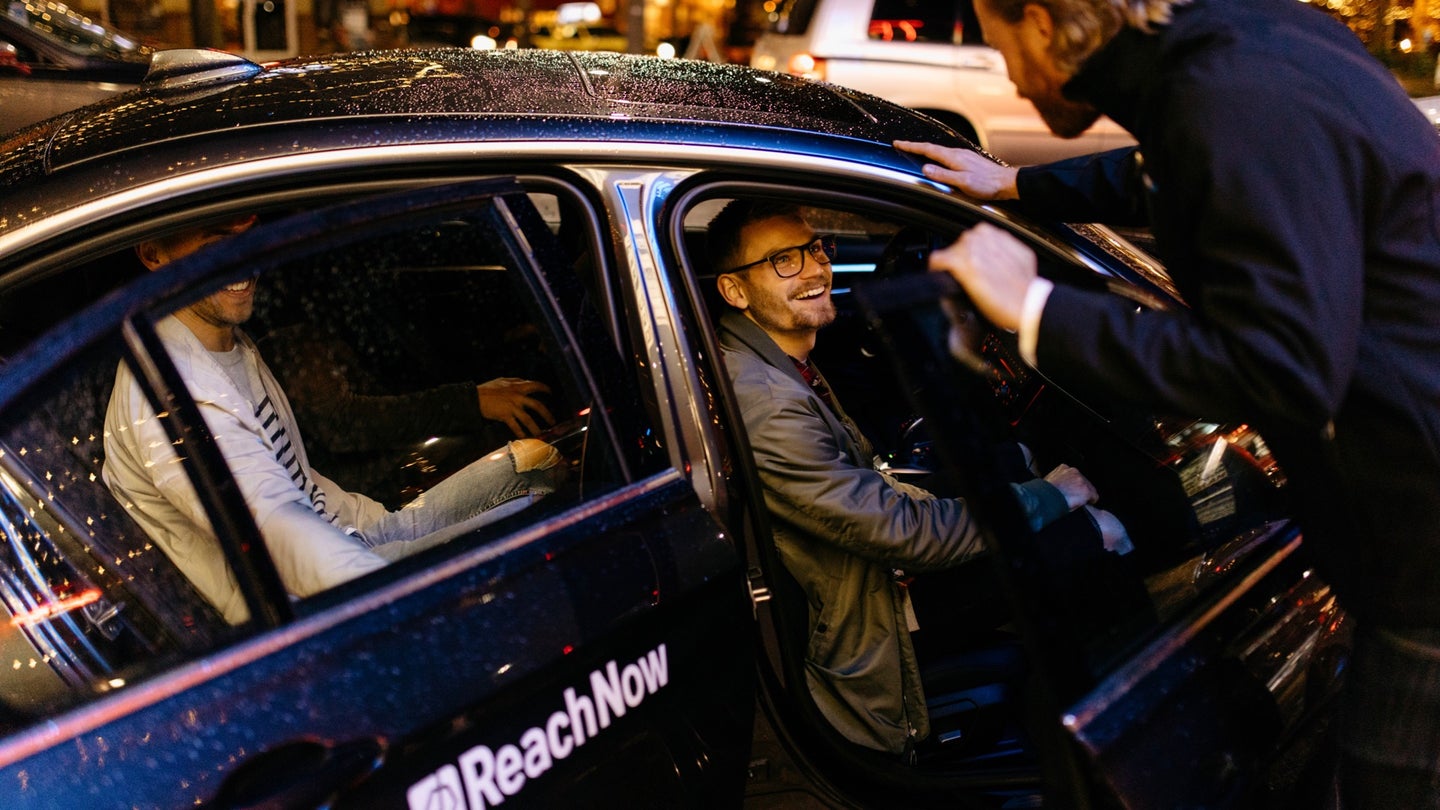