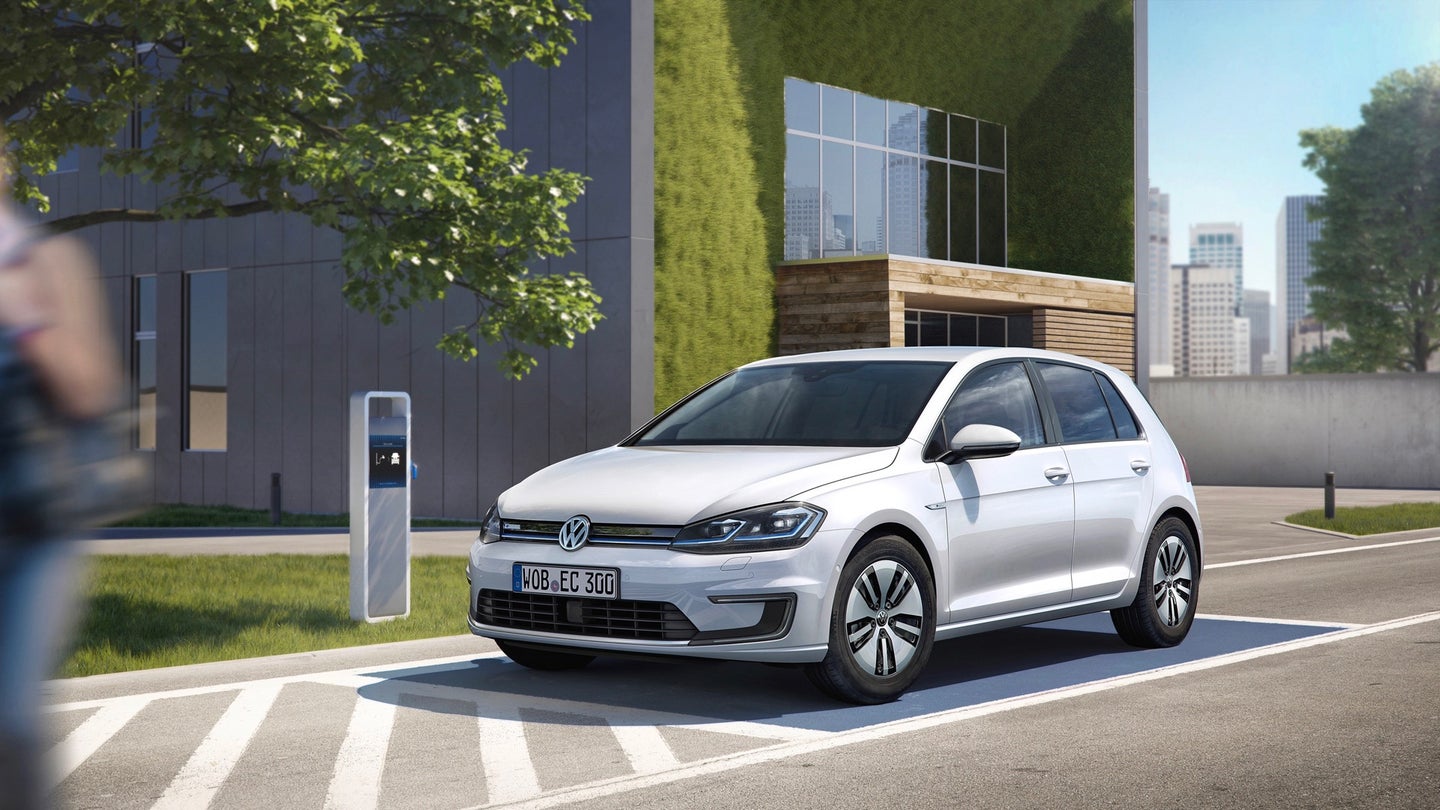 The company did not offer many details on the timing of the launch, but did say the first cars will be available this summer. By the end of the year, Zipcar plans to have 325 e-Golfs on London's streets. The cars will be available through Zipcar's Flex service, meaning customers can drop them off anywhere they want in London once a trip is completed.

As automakers ramp up production of electric cars to meet stricter emissions standards, electric powertrains will likely become more common in car-sharing fleets. Chinese Uber rival Didi Chuxing is in talks with the Renault-Nissan-Mitsubishi Alliance to develop an all-electric car-sharing service for China, which would operate alongside the company's existing ride-hailing service.

For consumers, car-sharing services could be a good opportunity to try out an electric car before making the commitment to purchase one. With dealers doing relatively little to sell electric cars, and automakers spending little to advertise them, anything that gets the word out could be a big help.