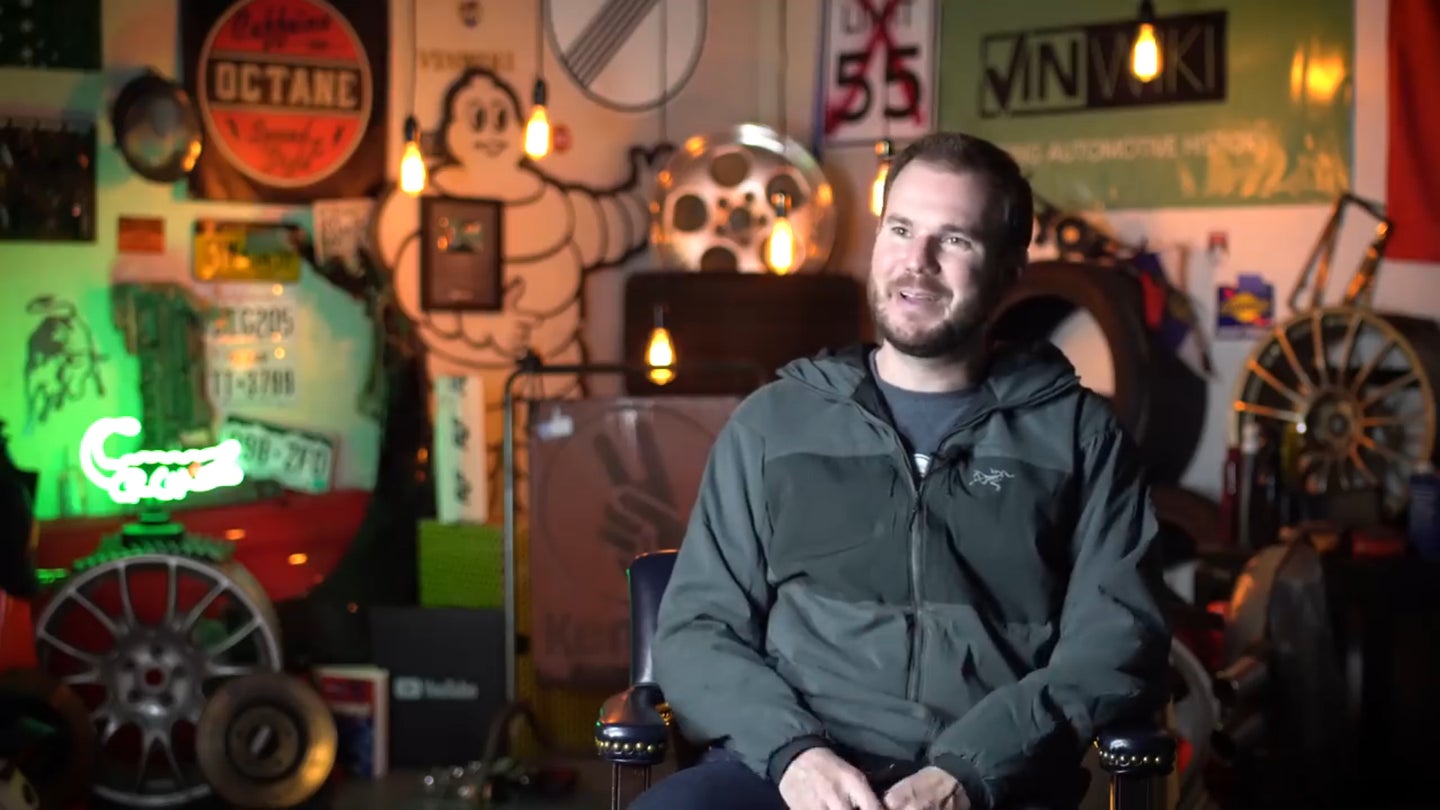 Leh Keen is a professional race car driver, expert on Porsches, and creator of The Keen Project where he builds one-off Safari-inspired Porsche 911s.

A few weeks ago, we featured one of VINwiki's videos where they sat down with Keen to go over his day job and why he builds the Safari 911s. The professional fun-haver is back for the channel's most recent clip where he talks about visiting a customer of The Keen Project, for whom he built his third off-road Porsche, and gets to drive one of the rarest Lamborghini Countaches ever made.

The owner of the third Safari 911 actually daily drives it. When he ordered the car, according to Keen, the owner said he needed something a bit more sensible since the rest of his fleet is...impractical. The owner apparently sends Keen pictures of it alongside the street and parked in airport parking pads. Keen wondered, "What other cars do you have if your daily is a Safari 911?"

Keen tells the story of when he headed down to New Orleans, where owner number three lives. The customer told him to pick three cars and they could take them out. Keen picked a Lamborghini Countach Downdraft, Lancia Stratos, and a Porsche 911 Turbo, and he continued to drive 'em all. I chatted with VINwiki creator Ed Bolian regarding Keen's Countach experience.

"When you daily drive a Safari 911, what do you drive for fun?" said Bolian. As you can see, the answer is a one-of-12-in-the-U.S. Countach in a matching red hue.

Get the low down via VINwiki's newest Car Stories video below. For more, check out Keen's Instagram to get more details on his rad and upcoming projects.