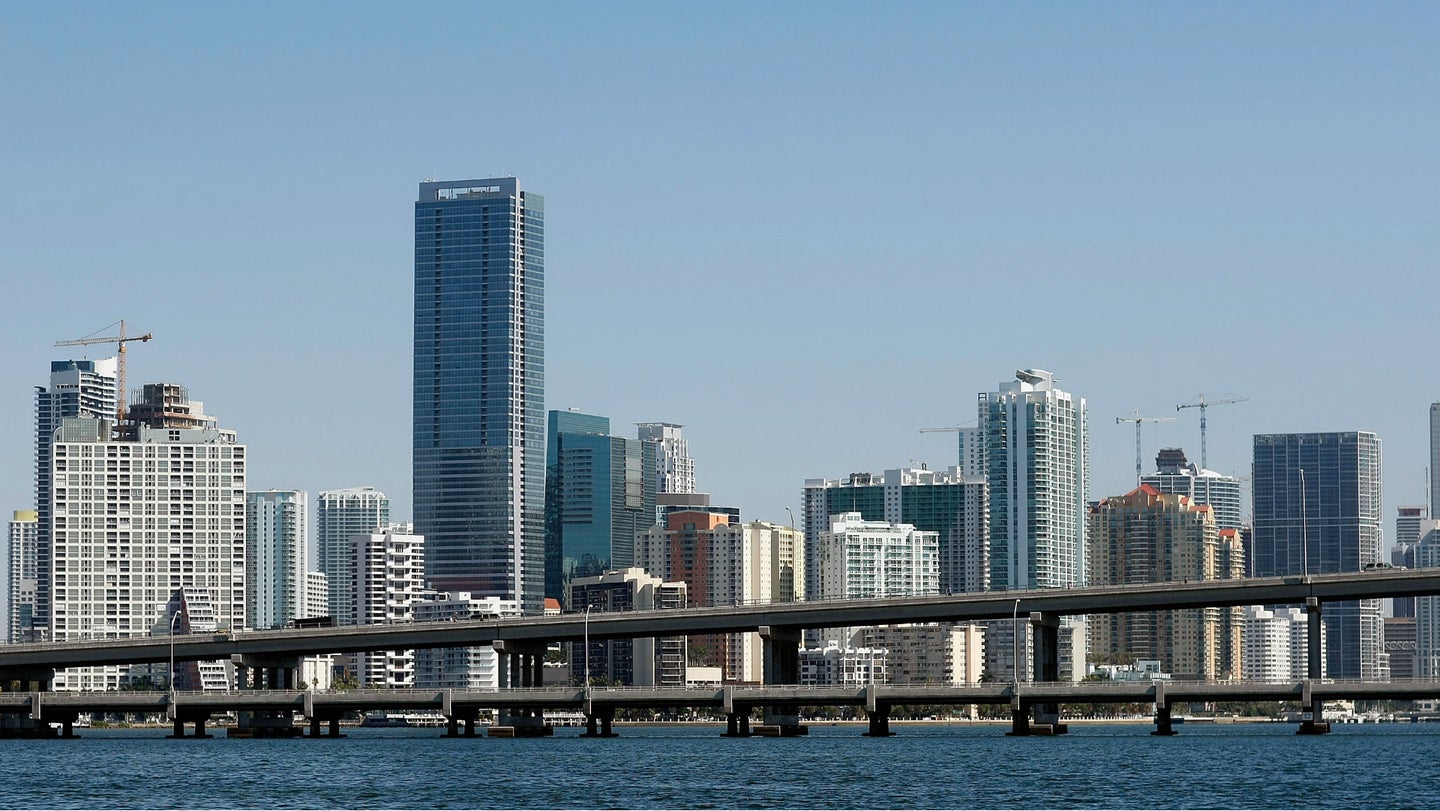 Murray Walker's famous quip about the unpredictability of Formula 1 was proven for the fourth consecutive time in the 2018 season, at Sunday's Azerbaijan Grand Prix, whose excitement rivaled that of the 2017 race, arguably the best of the season. In the wake of the race, however, rumors began to circulate that F1's third visit to Baku would be its last.

"This could well be the last GP in Baku, next year to Miami," Plooij was quoted as saying by Ziggo Sport.

Miami is known to be a serious candidate for a Grand Prix. Commercial representatives of F1 visited the city in November to scout out six conceptual street circuit routes and discuss, and though city officials were receptive to F1's patronage, they admitted little funding was available to support hosting of a Grand Prix. Local opposition sprung up in response, citing the closure of streets, possible infrastructure upgrades, and noise pollution (ha) that could result from the race.

The Floridan urban center is in direct competition with New York City and Las Vegas to host Liberty Media's desired additional Grand Prix within the United States, with Long Beach no longer in the running. Los Angeles was at one point in consideration, but little evidence suggests that F1 will grace Hollywood with its presence. Between Liberty Media's known visitation to Miami and the alleged sale of hosting equipment to the city, it appears the city is pulling ahead of its peers. The announcement is alleged to arrived within a few weeks' time, so we need not wait long for the answer.

The Drive reached out to F1's communications office for comment on the allegations.