What The Hell Is Going On At Easter Island? 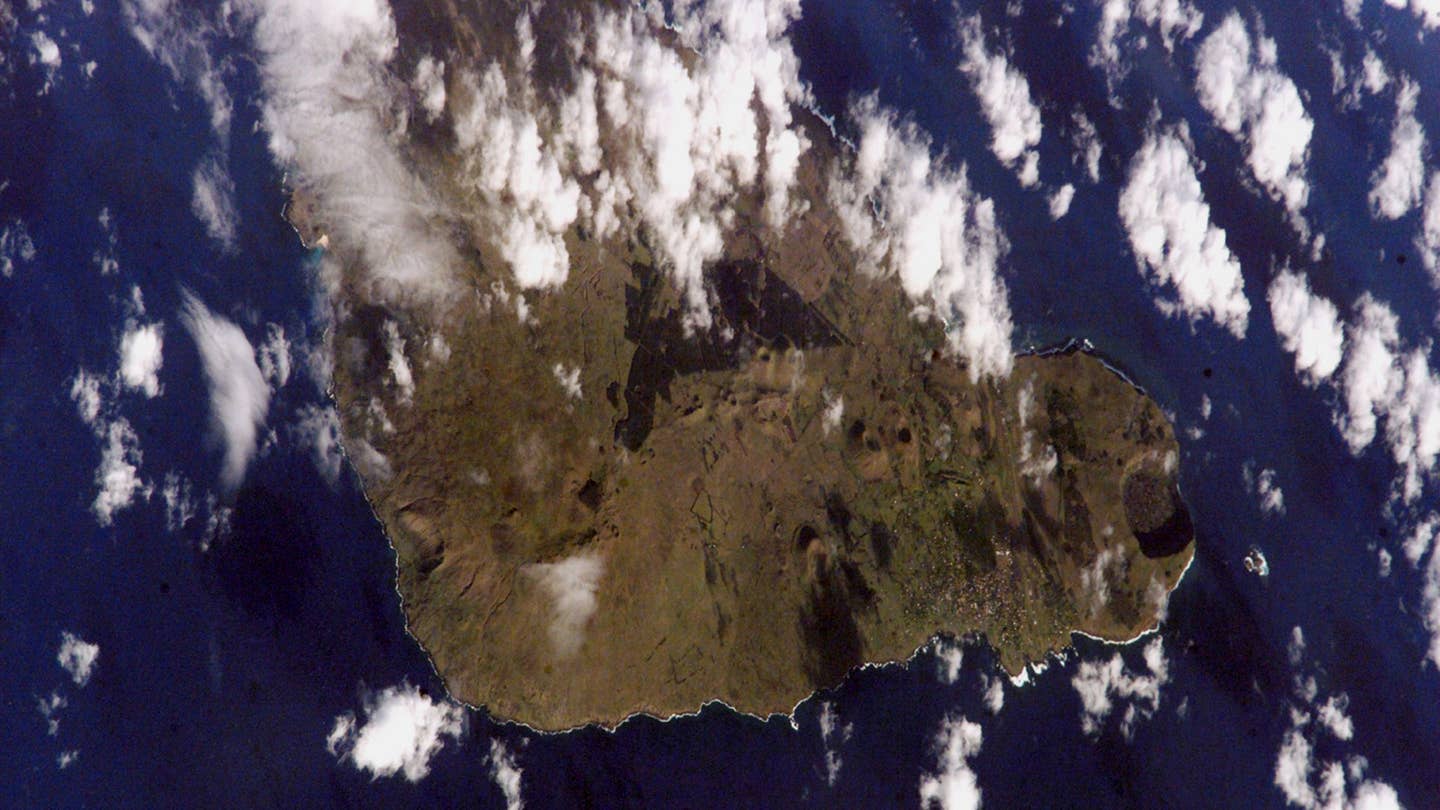 They came from space, descending in a blazing halo like falling angels. Their stubby-winged craft was scorched and battered, their space suits stained by sweat. Together, these strange, alien astronauts stepped together onto the soil of Easter Island, deep in the South Pacific. “Hello,” their leader said, “Sorry about the mess. We’re from NASA.”

Easter Island is a place of mystery: How did those famous megalithic moai statues get there? Where did the people come from? Why does the island insist on maintaining Eastern Standard Time when it’s actually at the same longitude as the Baja Peninsula? Well add another mystery to the mix: The U.S. government spent some $11 million to equip the isolated island’s single airport with a landing strip big enough for a 747.

Lonely though it may be, Easter Island was perfectly situated as an emergency touchdown spot for the now-discontinued Space Shuttle, should anything have gone wrong and the craft needed to make an emergency landing. The original airbase dates to the Sixties, when the US established a command center; it’s rumoured that the place was used to spy on Soviet movements during the Cold War. Tongues also wag among the locals that NASA’s incursion is just an excuse to set up a base once again, should further conflict break out with Putin’s bumptious Russia.

At the same time, a hirsute, sunburned Viking is setting foot once again on Easter Island, seeking the methods used to get those famous 30-foot-tall statues into place. Thor Heyerdahl came here in the Fifties on his Kon Tiki raft expedition, and he returns to try and solve the lasting mysteries.

And if all this isn’t enough have you stampeding toward the kitchen to construct tinfoil hats,The X-Files is back on television. Coincidence? You tell me. You tell me.