The track has not reported an on-track death in three decades. 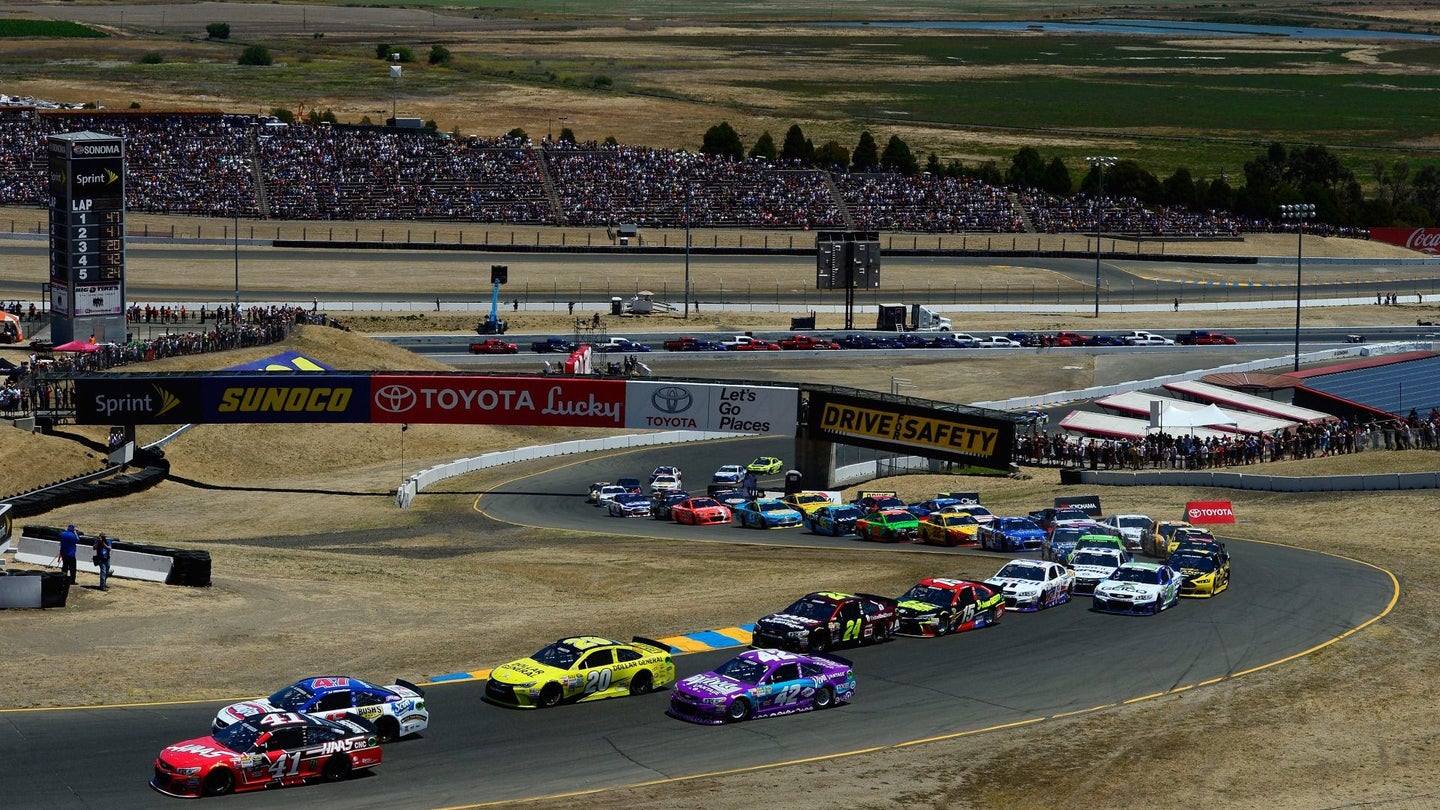 An unnamed 75-year-old man from Napa County was killed Wednesday night at Sonoma Raceway in California, when his 1976 Ford Pinto crashed at over 100 MPH, as reported by NBC Bay Area. The driver will not be identified until the Sonoma County Coroner's Office is ready to make a statement.

The fatality occurred at the track's weekly Wednesday Night Drags, a recurring event held throughout the year's nine warmest months. His death was reported at 6:15 p.m. by Sonoma Raceway officials and the California Highway Patrol, according to NBC. The accident was corroborated by the Sonoma County Sherriff's Office via social media, who stated that the car collided with a wall.

One twitter user claims that the Pinto driven by the man in question veered violently off the track toward the end of the driver's run. Whether this change of direction was caused by mechanical failure or a medical condition is not yet known.

Despite advances in safety technology and strict regulations surrounding the equipment fast cars must carry to protect their drivers, motorsports remain a dangerous hobby, as we travel at speeds many times what we evolved to withstand. Late last year, another tragic drag racing death occurred in Australia. And in February, a similar accident occurred when an older driver at a Porsche club track day was pronounced dead following a 100 mph collision with a wall.

Motorsports will never be completely safe, but the inherent danger does not make any death a welcome occurrence. The Drive extends its condolences to those close to the Napa County man who no longer have his company to delight them.

It’s the latest tragedy on board what’s become the most dangerous airline for pets to fly.