The incident occurred at a Porsche Club of America event at Roebling Road Raceway in Georgia. 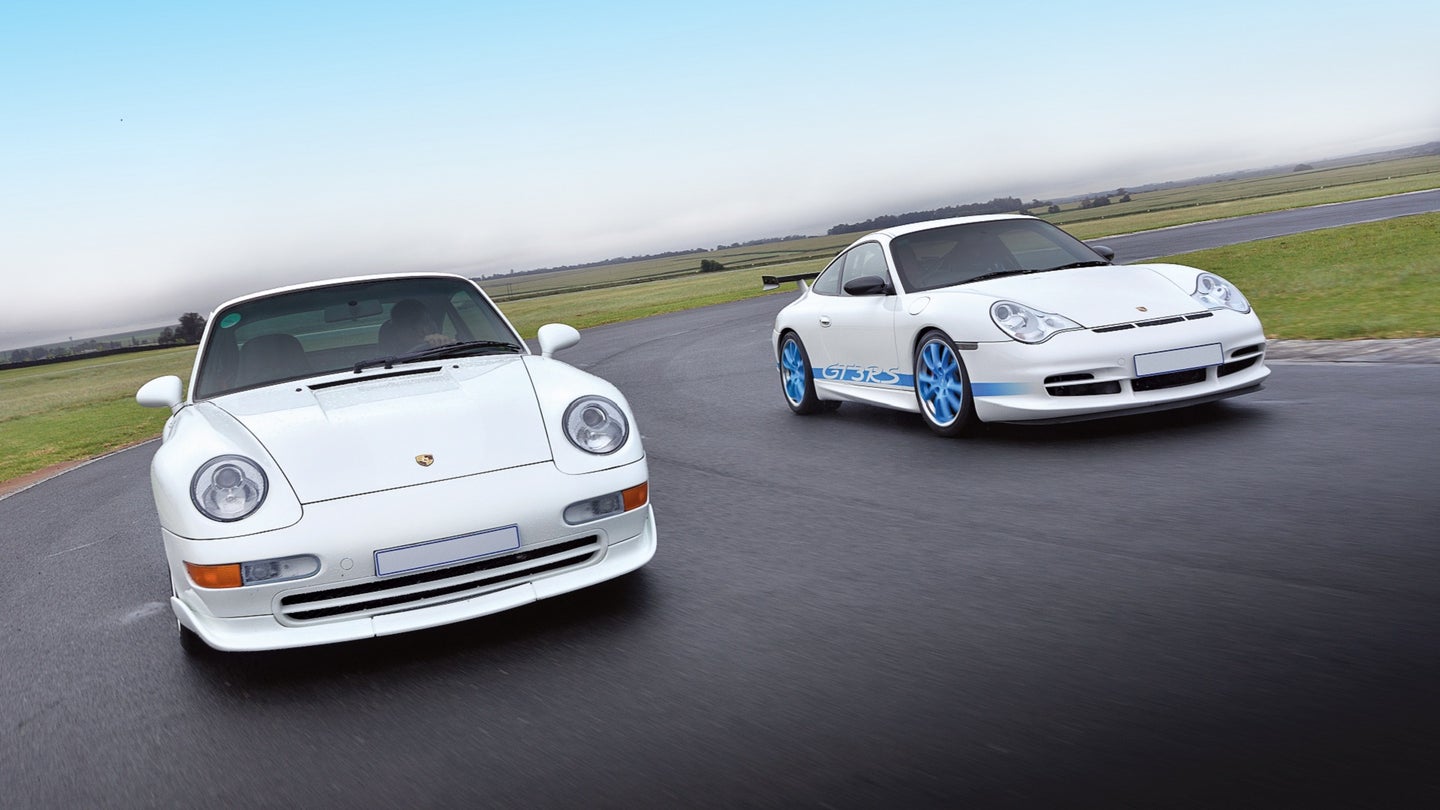 A track day at Roebling Road Raceway in Bloomingdale, Georgia, ended in tragedy last weekend when a car crashed into a wall at high speed, killing the driver and severely injuring the instructor on board, reports WTOC. The event was a high-performance driving school put on by the Porsche Club of America, which gives owners the chance to drive their Porsches the way they were meant to be driven away from public roads.

The driver was identified by the Savannah Morning News as 70-year-old Robert Charles Wilson, a veteran driver at Porsche Club of America track events. Witnesses described on the Rennlist forum how Wilson appeared to not brake at the end of the main straightaway going into turn one. The car reportedly swerved to avoid another car before exiting the track and colliding with a berm at 100 mph.

No official cause of the crash has been announced yet, but witnesses suspect that the driver had a medical condition such as a heart attack while driving on the track, causing him to lose control of the car. The instructor reportedly took the wheel and managed to avoid the other car before the crash.

The PCA has successfully run high-performance driving schools for many years, and they run a rather tight ship. Wilson was driving in the blue run group, which is made of drivers with an intermediate level of track experience. The fact that Wilson had an instructor on board in this group indicates that he might have been in the process of being checked out for advancement to the next more experienced run group. In any case, the fact that PCA authorized him for the blue group indicates that his age, alone, probably had nothing to do with his driving skill.

Groups such as PCA and the BMW Car Club of America rely heavily on having well-trained instructors on board with drivers until they display a high level of competence on the track and can be trusted to venture out alone safely. Yet other organizations, like SCCA Track Night in America, don't use instructors at all, which may be why it's the least expensive way to get on the track. I've attended several Track Night events, and despite my initial fears of complete anarchy on the track, they have all gone without incident. Both approaches have their merits.

(UPDATE: Heyward Wagner, SCCA's Director of Experiential Programs, corrected me on the motivation behind Track Night in America not using instructors. "TNiA doesn't do in-car instruction as the program is built on a recreational, not educational philosophy," he told me.)

Anyone going to a track day it just looking to have a good time driving fast in a safe, legal environment. Deadly incidents such as this are extremely rare, but unfortunately, they do occasionally happen.