The volunteer corner worker has been identified as 68-year-old Edward Richard Reins of Moss Landing, California. 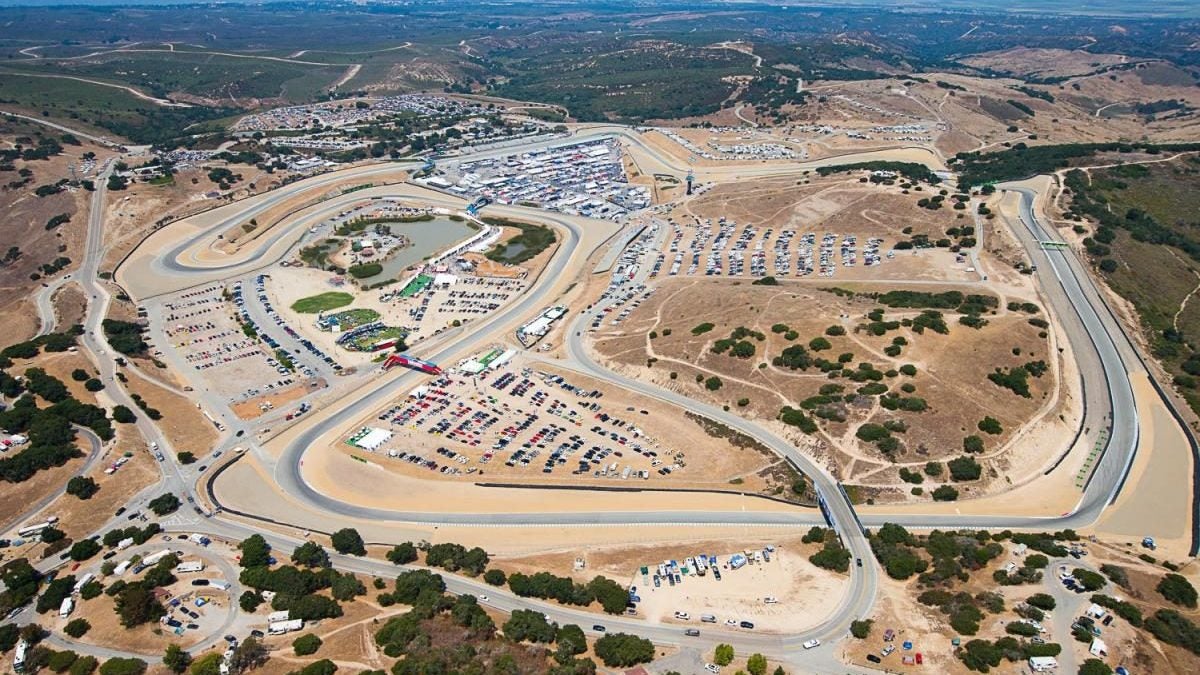 WeatherTech Raceway Laguna Seca has launched a fundraiser to benefit the family of a volunteer corner worker killed at a private track day last week.

In in the official GoFundMe's description, the corner worker is identified as 68-year-old Edward Richard Reins of Moss Landing, CA. Reins was flagging a corner at a private event on Oct. 14, when a car reportedly spilled oil on the track and caused several cars to spin off the track and crash into a safety wall. Reins reportedly left his position to check on the driver of the crashed car and was hit by a second out-of-control car, killing him.

Despite speculation by those allegedly onsite at the time, Reins was an experienced corner worker with four decades of experience and had been a Sports Car Club of America (SCCA) track official since 2005. His tragic passing is mourned not only by his immediate family but by members of the racing community around the world.

"Reins was a familiar and friendly personality at race tracks, and particularly WeatherTech Raceway Laguna Seca, and always arrived early for shifts to enjoy the camaraderie of his fellow workers and racers," said Laguna Seca officials on the fundraiser page.

"Flagmen are our angels, the flags is [sic] the language used to talk to us," said one member of Porsche forum Rennlist. "Losing an angel hurt big time."

Just over $3,000 of the $25,000 goal has been raised so far for Reins' family. Those interested in helping the family cover costs of his passing can do so either through the GoFundMe or by mailing a check to the address listed on the fundraiser.