I had been enjoying autocross events with the Boston Chapter BMW CCA in my 1983 320i, so I decided to take it to the next level by signing up for my first high performance driving school. My 320i then suffered numerous failures that I was not going to have fixed in time, so I emailed the organizers asking to switch to my daily driver, a 1995 Saturn SC2. They agreed and assured me that I would still have fun even if I was not driving a BMW. They had no idea how right they would be.

Being my first time on the track, I was placed in the novice group. I felt a bit out of place, with my economy car that looked sporty (all real sports cars have pop-up headlights, right?) among true performance cars like BMWs, Audis, Miatas, and others. It was also raining, just to add another level of complication to my day. But I looked forward to the challenge. Besides, this was a school, not a race, so it didn't matter if I was the slowest car on the track.

But once we took to the track, I was pleasantly surprised. My Saturn was bone stock, but its front-wheel-drive made it easier to power through the corners than most of the other cars in my group, which were RWD. While they lightly feathered the throttle to avoid a spin, I could get on the gas and use my whopping 124 horsepower to reel in the BMWs, and even pass them when given the a-ok.

Another factor was that I already had a few years of autocross experience. Though the speeds were higher on the track than in the parking lot, I could still extrapolate how the car felt as it approached or reached its limits and react accordingly to stay in control. Many of the other drivers in the novice group had never driven their cars hard before in any environment. Although I was a track novice, I had a leg up on these people in "faster" cars who were still learning the ropes. As a result, I was passing far faster, more expensive cars that my cheap little Tupperware container had no right to pass on a race track—including an E34 528i who I could never beat in autocross with my 320i.

While this was a wonderful experience and my first track day of many to follow, it also spoiled me. I repaired my 320i, then sold it. Instead, I began to modify my Saturn with an intake, exhaust, suspension, brakes, and sticky R-compound tires. I was hooked. As Mighty Car Mods showed, you can take your daily driver to the track. You don't need an Evo or a tuned WRX to do it. I had a total blast in my Saturn, of all cars. If I can have fun in a Saturn, you can have fun in whatever you drive. 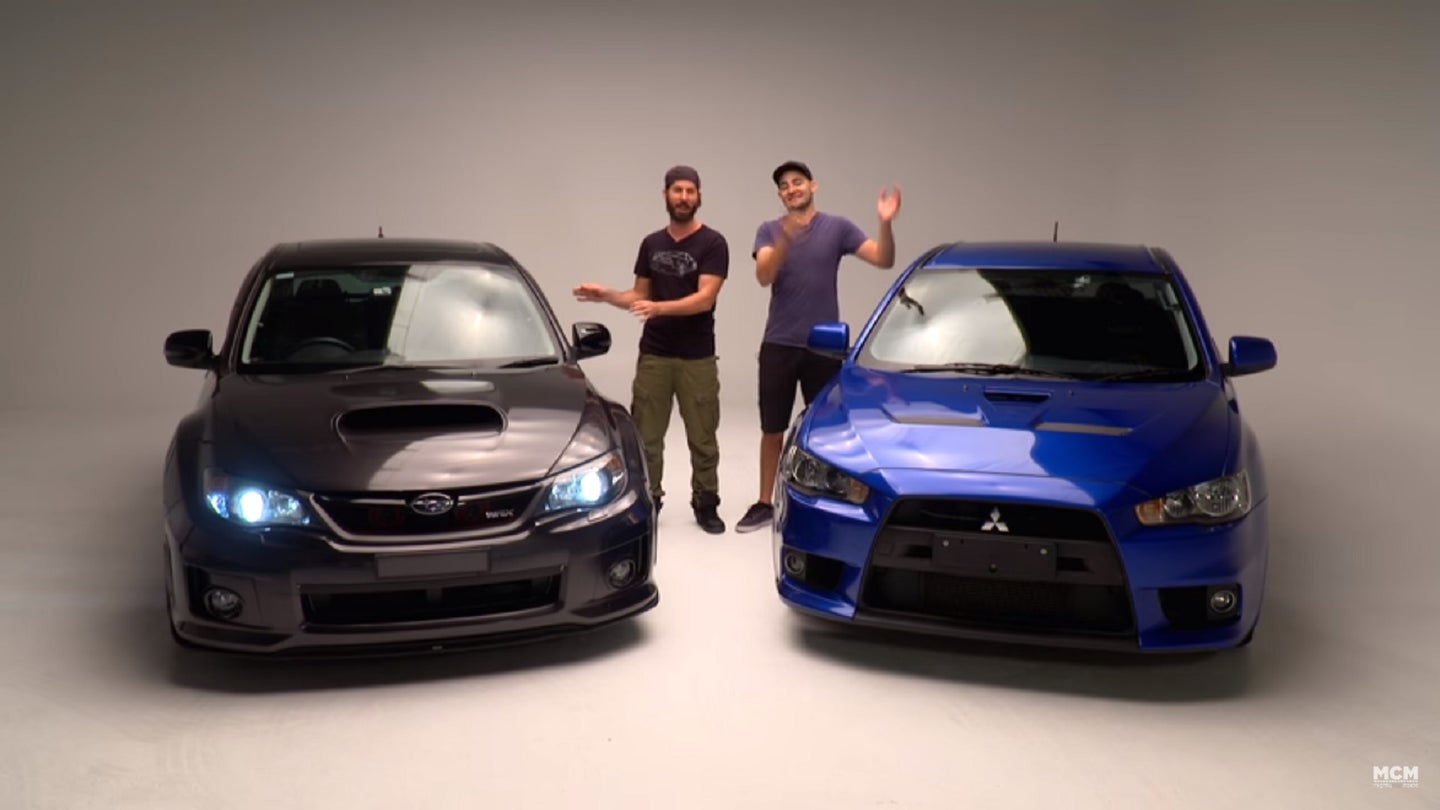 Take Your Daily Driver To The Track

Mighty Car Mods brings their daily drivers to the track to relive an old rally rivalry. 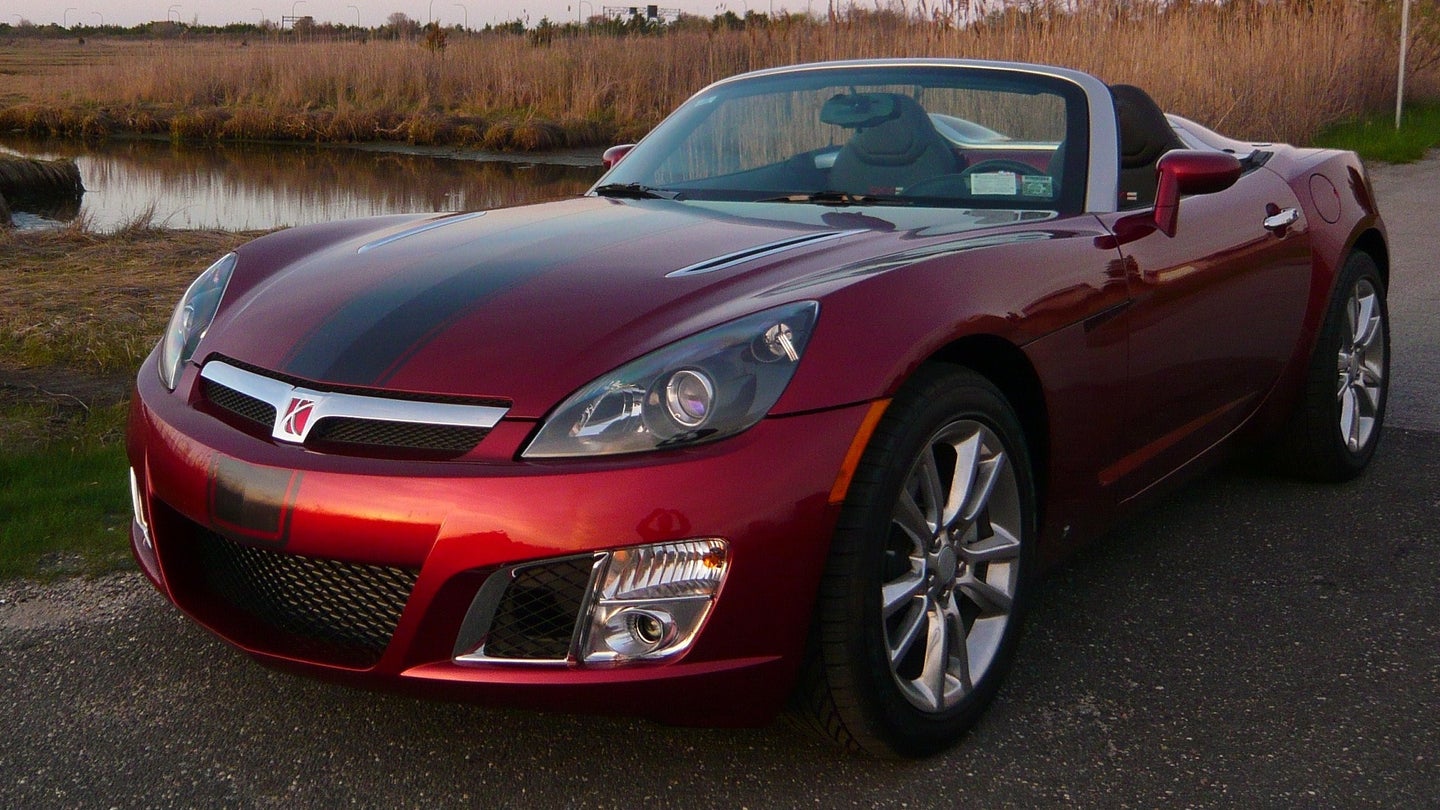 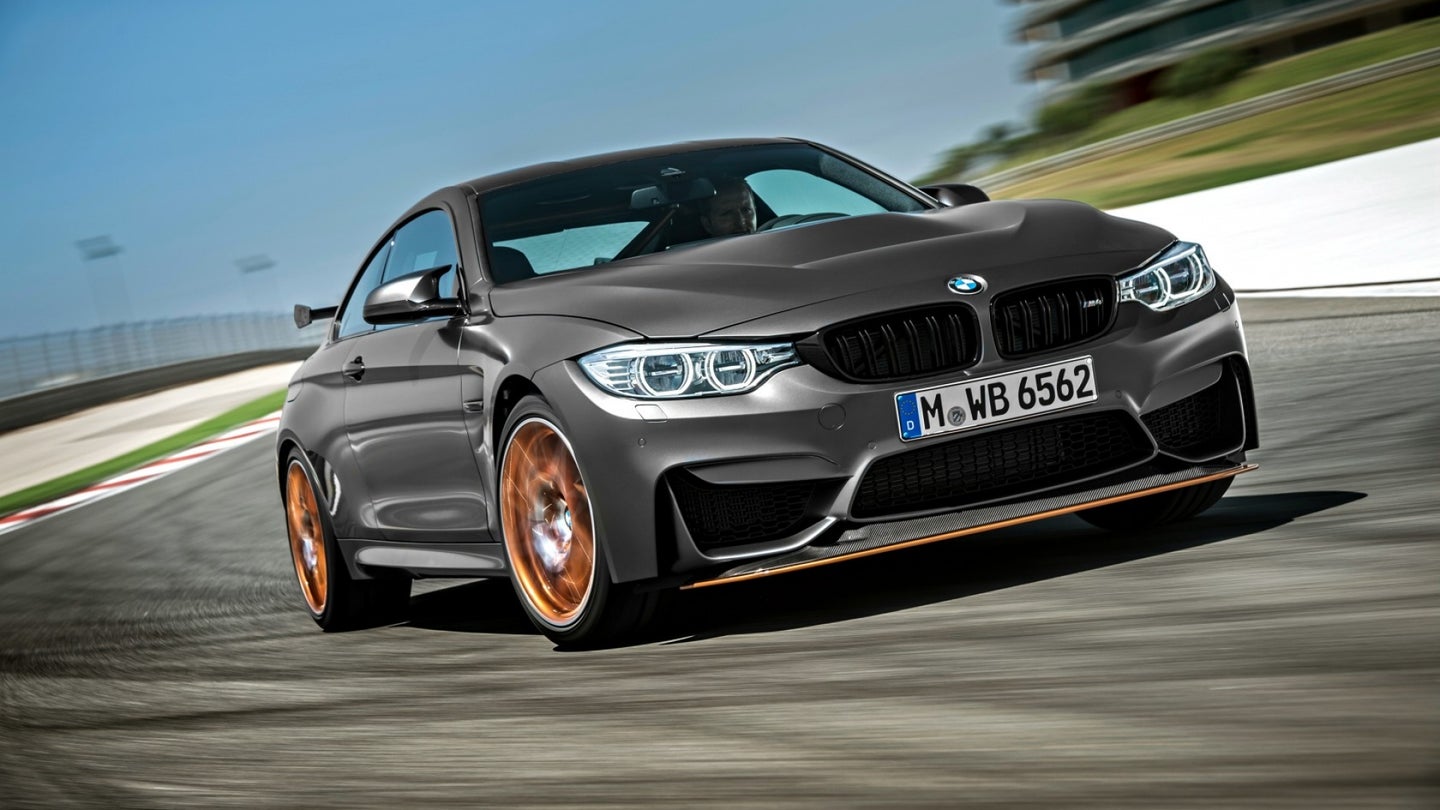 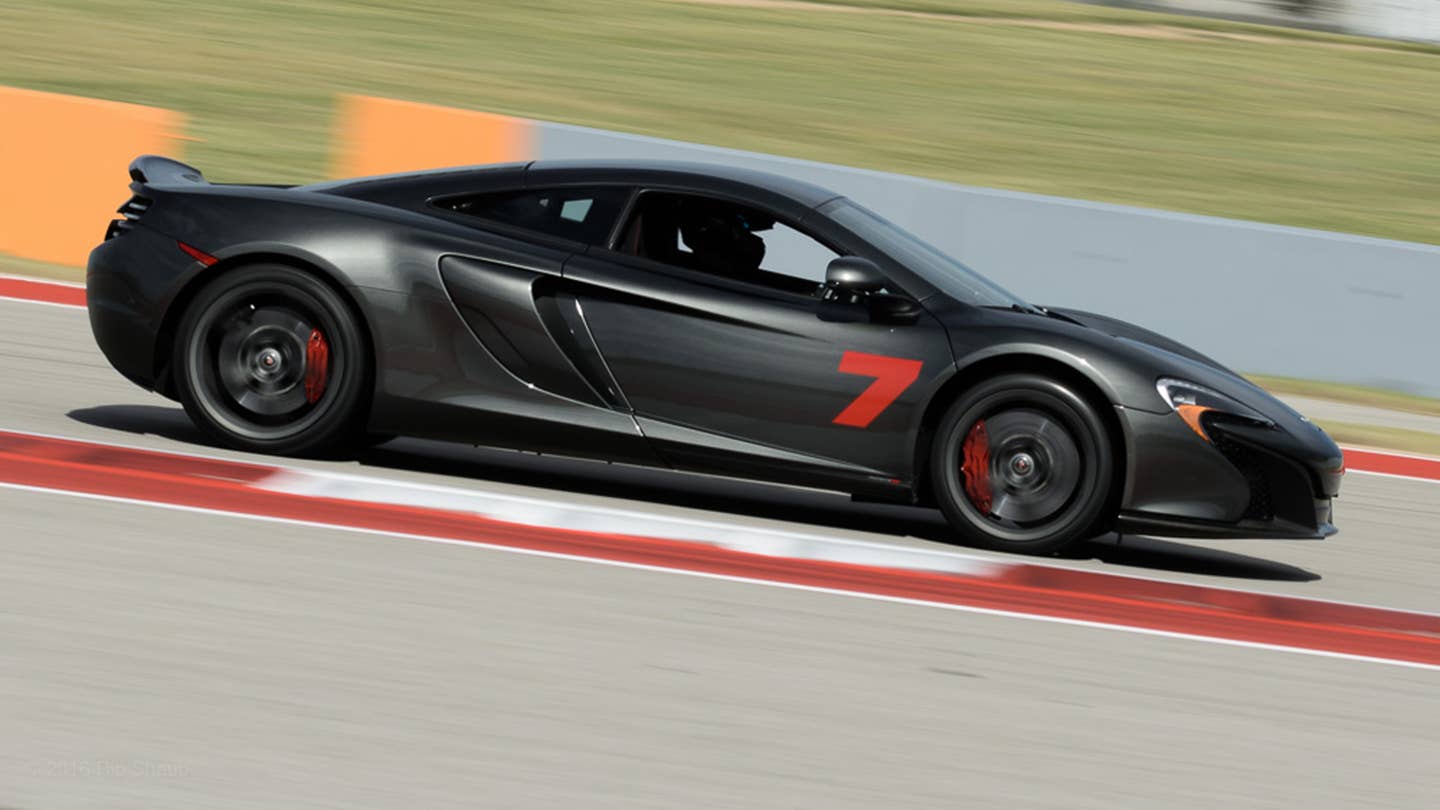 Behind the Scenes of a Supercar Track Day at COTA

Texas supercar owners push hard at the Circuit of the Americas