The Green Hell is heading east. 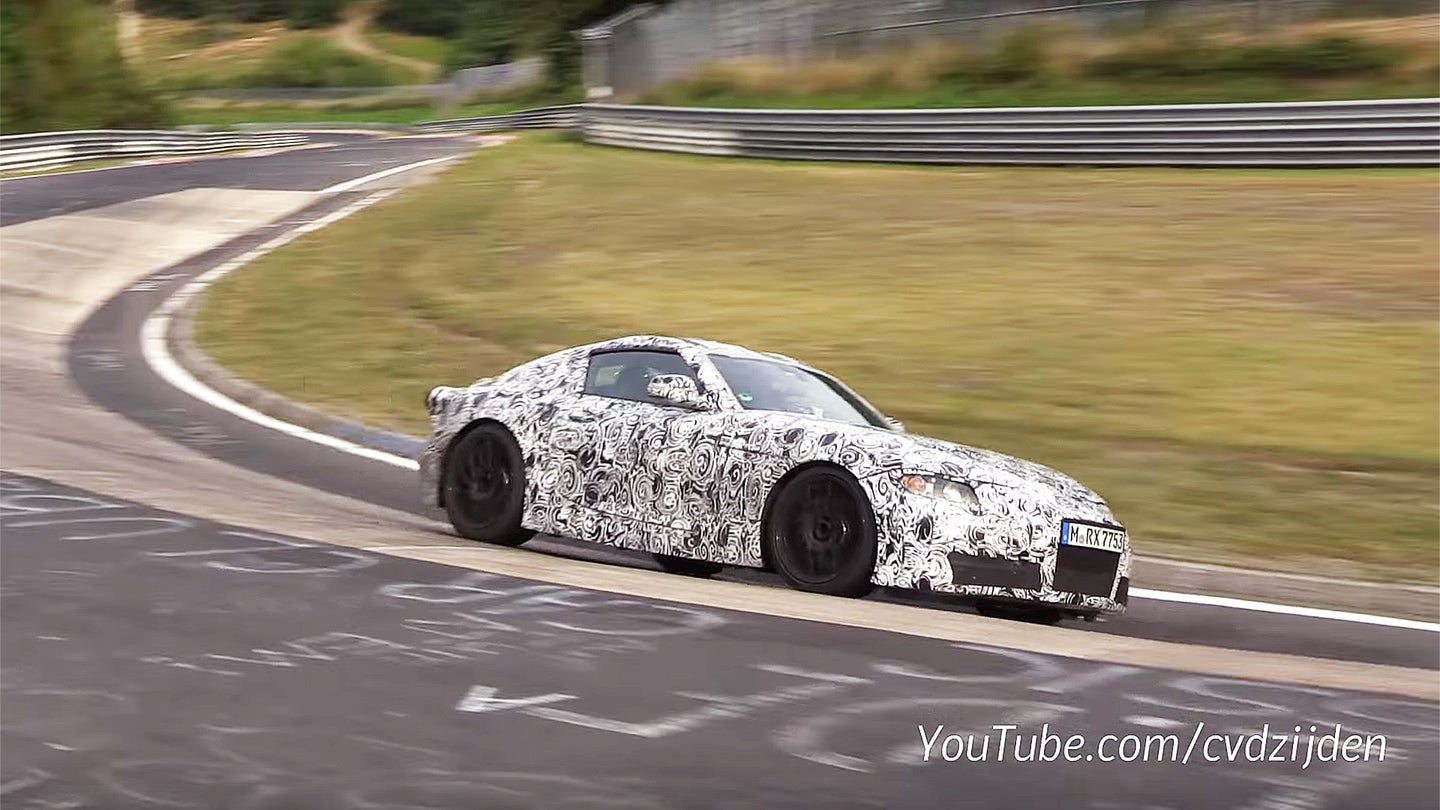 Tired of the internet's prying eyes, Toyota is building a massive new proving ground complex in the hills near its headquarters in Japan featuring no less than eleven different test tracks—including a small-scale recreation of the famous Nurburgring, according to the Nikkei Asian Review.

The $2.8 billion development will be spread out across 1,600 acres in Aichi Prefecture, with each of the specialized tracks designed to replicate conditions from around the world and push the next generation of Toyota vehicles to the limit. The Nurburgring section will cover 3.3 miles of mountainous terrain and feature nearly 250 feet of elevation change.

It's a lot easier and cheaper to bring the car to the track than the other way around, but manufacturers often seek to copy the curves and contours of famous circuits in their engineering facilities to wring out their prototypes in peace, quiet, and absolute privacy. General Motors maintains a road course that mimics several iconic tracks in their Milford, Michigan proving grounds, while Honda bought up some old farmland near its big plant in Marysville, Ohio and built itself a copy of Japan's iconic Tsukuba Circuit.

As fun as the idea of a mini-Nurburgring in Japan is—and Toyota, you're missing out on a prime revenue stream if you don't open it up to paying enthusiasts at least once in a while—the new facility isn't all about performance and lap times. Much of the work done here will be centered around electric cars, an arena in which the company has lagged other manufacturers.

The new development will reportedly be staffed by over 3,000 people when it opens in five years. Toyota also maintains several other testing sites around the world, including cold-weather proving grounds on the Japanese island of Hokkaido, a mammoth desert complex outside Phoenix, Arizona, and facilities at its Toyota Motorsport GmbH headquarters in Germany.