The engine is twice as thermally efficient as most other internal combustion engines. 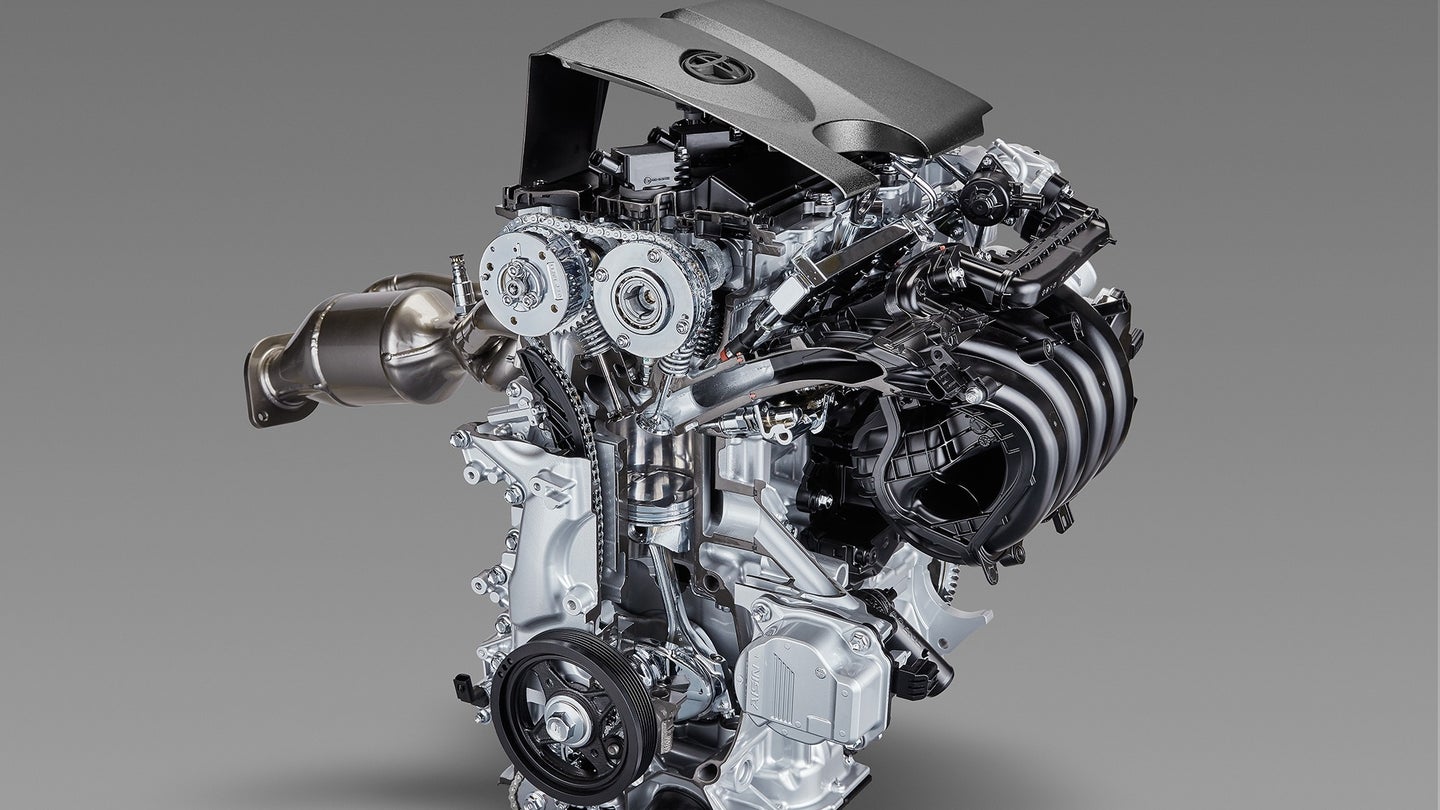 The biggest problem with the internal combustion engine is that most of the energy generated by combustion is wasted as heat rather than converted propulsion for the vehicle. Toyota's new Dynamic Force Engine has made a breakthrough in thermal efficiency in being 40 percent efficient as a conventional engine and 41 percent efficient in hybrid form. Most internal combustion engines are only 20 percent thermally efficient, according to Green Car Reports.

In addition to heat, the various systems required to run the engine all take energy that could potentially be put to use propelling the vehicle. In the Dynamic Force Engine, the sides of the pistons have been polished to a smooth mirror surface to reduce friction, with narrow grooves cross cut in it to improve scuff resistance. The cylinder head has been designed with a high-efficiency intake port. A high-power ignition coil is used to burn every last droplet of gas from the multi-hole direct injector. This engine uses a new version of Toyota's D-4S direct injection system, which has already been used on the Toyota 86 and Subaru BRZ twins for years.

Besides the obvious benefit of improved fuel economy, another major benefit of this engine is its enhanced torque. Not only does it produce more torque than the modern equivalent 2.0-liter engine, it begins generating that torque at a lower engine rpm. Horsepower numbers make flashy headlines, but high torque at low rpm is extremely useful in real-world driving, getting you off the line more quickly and easily.

Toyota has not yet said in what vehicles we can expect to see this engine equipped in the future. A fair bet may be anything economy-minded that currently runs a similarly sized engine, such as the Corolla.