A motorsport-themed collection rounded off the longstanding partnership between the designer and the model.

Models strutted down a royal blue runway trimmed in red, black, and white stripes echoing a racetrack. They sported bomber jackets with monogrammed patches, checkered-flag printed bathing suits and bike shorts, and leather pants with sporty striped trims. The garments contained lots of logos, racing stripes and zippers, all features that would be well suited for any top-level racer.

This was the scene of Tommy Hilfiger’s “TommyNow Drive” show, which rounded out Milan Fashion Week on Feb. 25. It was also the fourth and final collection of the Tommy X Gigi partnership, which model and social media personality Gigi Hadid had a hand in designing.

Hilfiger, who drives a Bentley Continental and recently sold his $600,000 Ferrari Enzo, has always loved racing. In fact, the designer just announced that he will sponsor the Mercedes-AMG Petronas Motorsport team. Hilfiger will follow in the footsteps of Hugo Boss and will create F1 uniforms, travel gear and hospitality clothing.

“From the first time I attended a Formula One race, I was completely fascinated by the world of motorsports,” he said. “To be re-entering this arena with World Champions Mercedes-AMG Petronas Motorsport and their number one team is an incredible way to fuse fashion and Formula One.”

Tommy Hilfiger previously sponsored the Formula 1 Lotus team from 1991-1994, and was the first non-automotive brand to sponsor Ferrari in 1998. It is no coincidence that Hilfiger's race-inspired collection was released shortly after he announced the Mercedes-AMG partnership. The Tommy Hilfiger brand has sustained 20 years of success, most of which due to the designer's marketing genius and adaptability to trends.

Hilfiger adopted a "see now buy now" approach for Tommy X Gigi, which means the collection was available for purchase the moment it hit the runway. The collection, which is mostly under $200, is available at tommy.com, ASOS.com, Antonia.it, and Farfetch.com.

Hilfiger’s casual and sporty collection was clearly aimed for a younger audience and received mixed reviews from The New York Times. But the designer inarguably closed out the Tommy X Gigi partnership with a racing-themed bang.

This isn’t the first time fashion designers have taken inspiration from cars and motorcycles. Last September, Ralph Lauren launched a line of car-themed clothing from his own garage, which houses his famous collection of vintage cars. 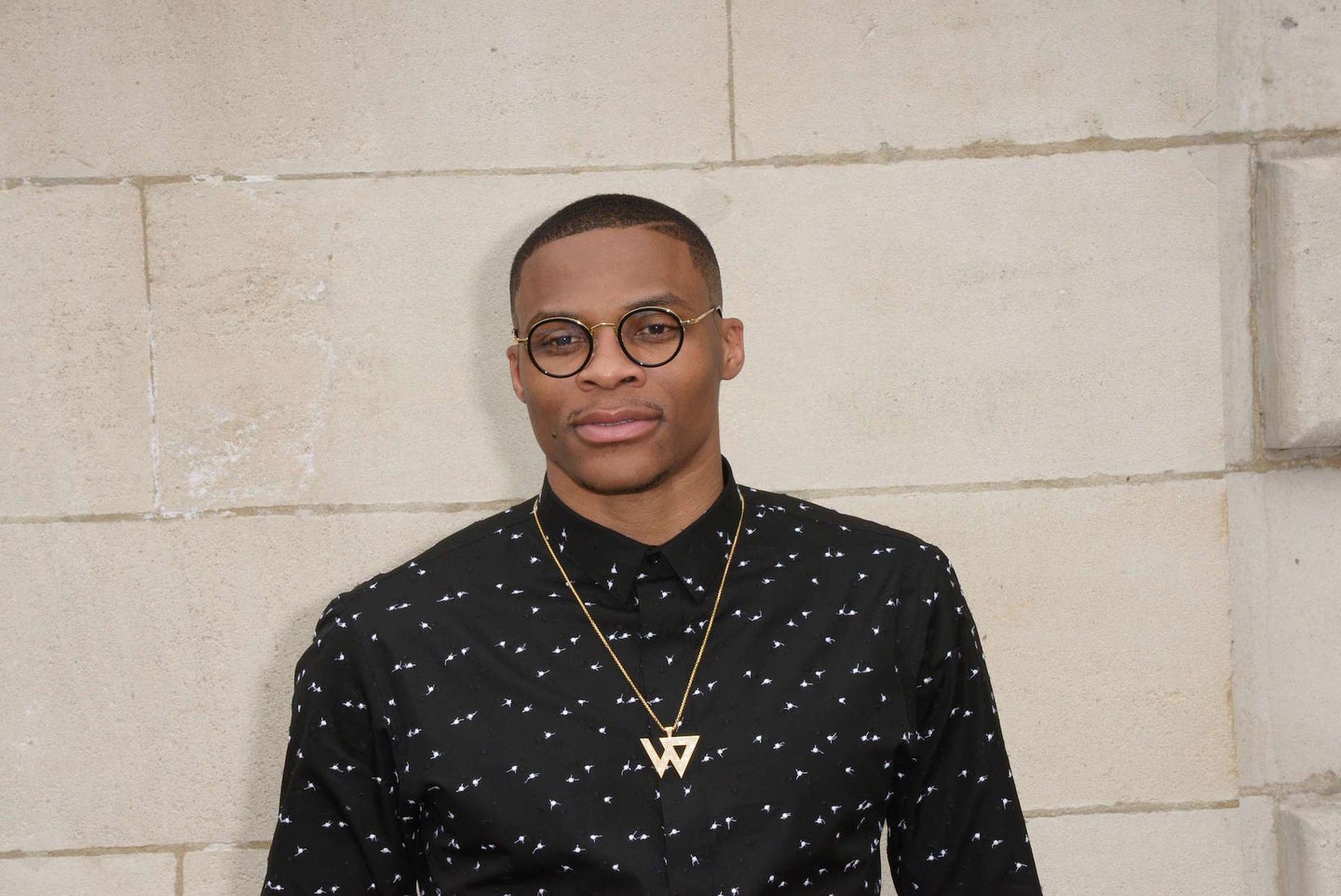 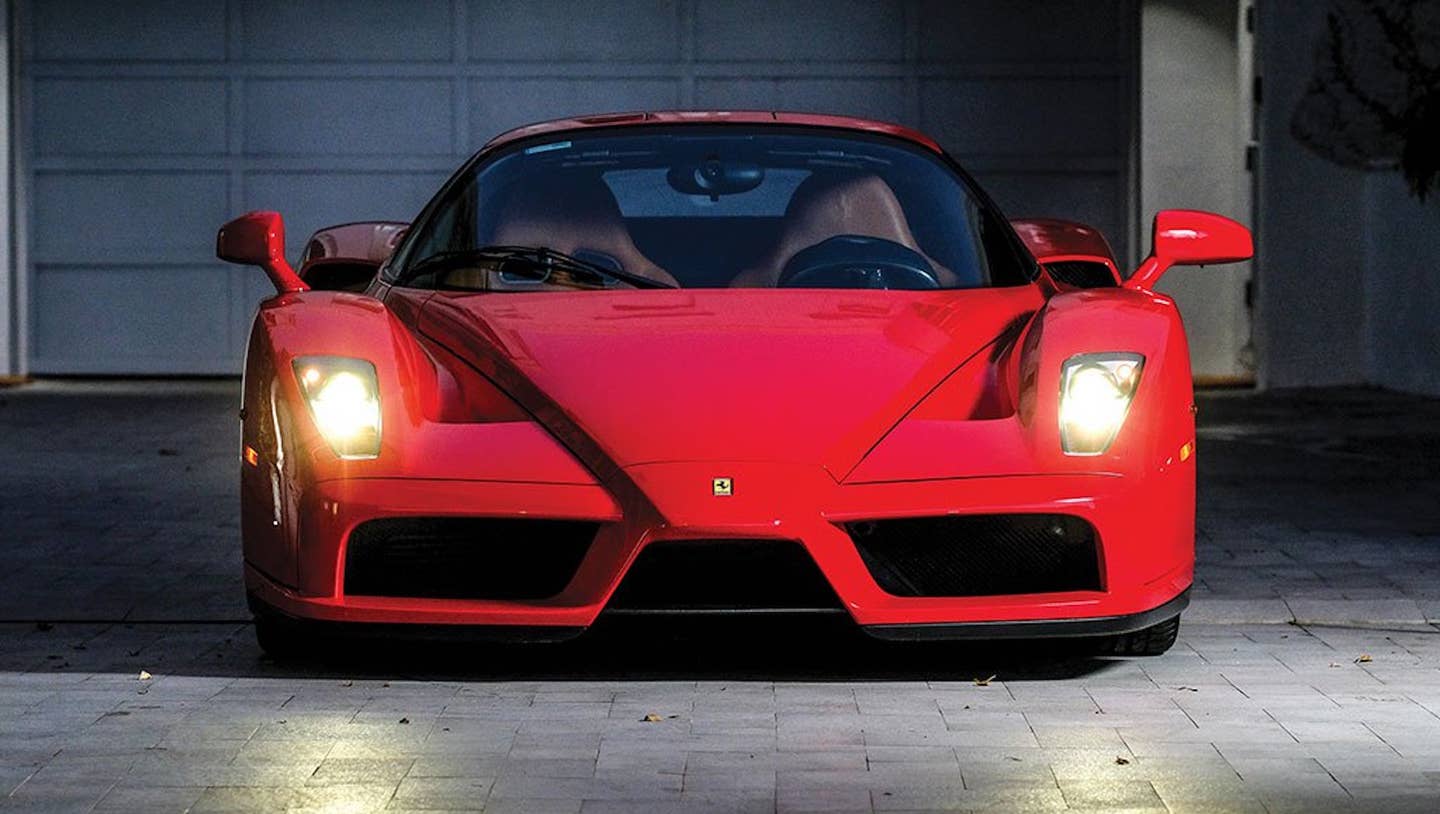