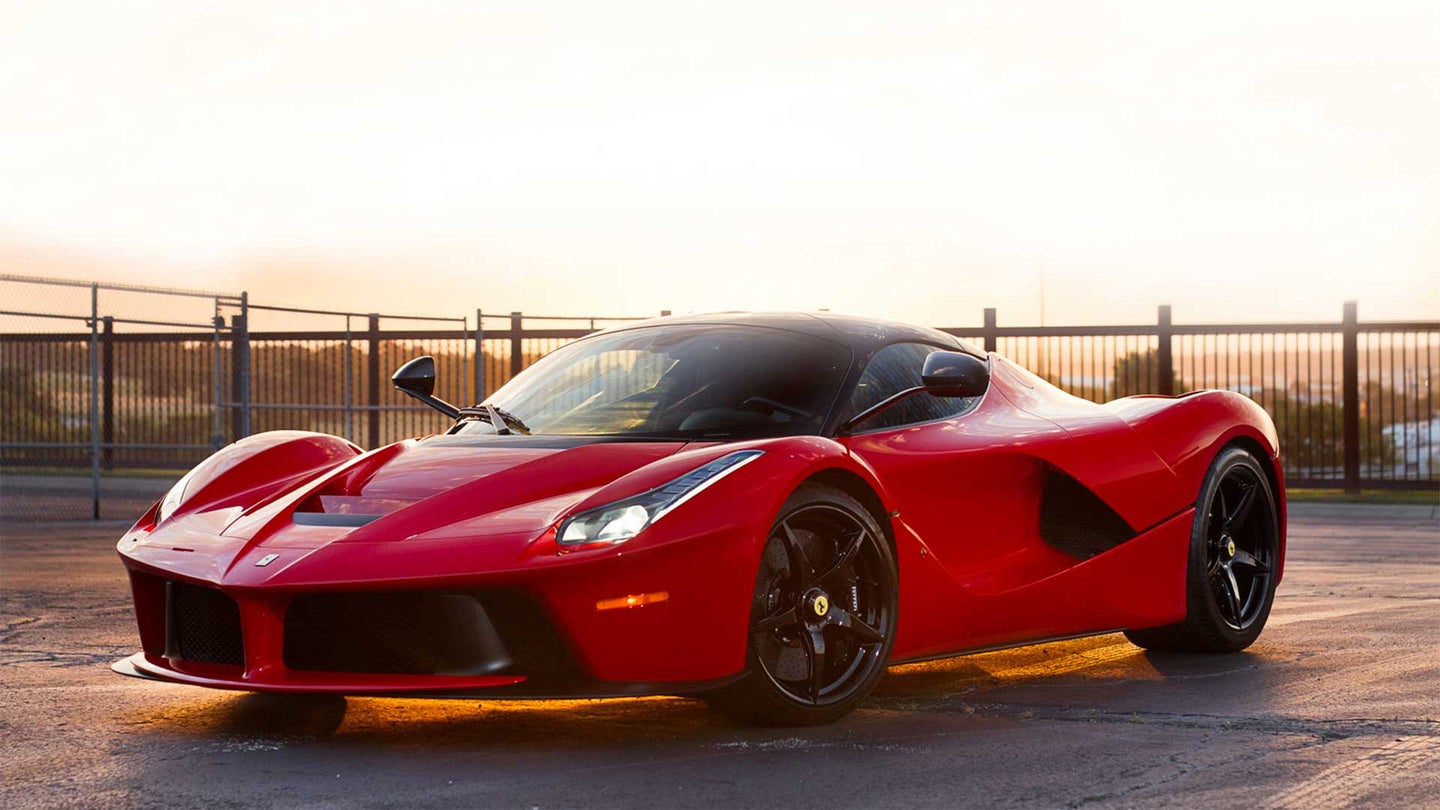 The vast majority of income came through the top ten vehicles to hit the auction block along with a flurry of other vehicles. The three big sales shouldn't come as a surprise to anyone as they have been notorious for fetching insane amounts.

First is the 2014 Ferrari LaFerrari. This gorgeous piece of machinery is powered by a 6.3-liter V12 with a hyrbid motor, making a combined 949 horsepower and 664 lb-ft of torque. With only 565 miles on the odometer, the rare Italian supercar sold for $3.45 million. Next up was a 2015 Bugatti Veyron Grand Sport Vitesse. Boasting a zero to 200 mph time of nearly how long it takes to say the supercar's name, this Bugatti is not stranger to the multimillion dollar price tag. According to Mecums, the Bugatti sold for $2.35 million. Below you will find a full list of the top 10 vehicles auctioned off this year as sourced by Mecum news.

In total, 328 vehicles were auctioned off over the course of four days.

A Daytona-Winning 962, a Sebring podium earning 935 K3, and a low mileage 997 RSR will headline Mecum’s Porsche offerings in their upcoming Florida auction.