Buddha Bar is a famous bar and restaurant in London that thrives on extravagant performances; however, we have a sneaking feeling that rolling one of their 570-horsepower Brabus G500 4x4² promotional trucks was not part of an act this past Saturday. According to several social media accounts, the massive Brabus toppled over after blowing a red light and getting t-boned by an Uber Toyota Prius.

One video catches the Brabus sliding to a stop, but the extend of the damage makes it clear the vehicle did at least one complete roll and possibly a spin as well. Since a G500 4x4² rollover is like a giant dinosaur hitting the ground, the truck destroyed everything in its path, including a bus stop. Although both cars sustained heavy damage, neither party involved had any real injuries.

The Brabus G500 4x42 involved in the accident was used to transport Buddha Bar guests and as a promotional vehicle. Buddha Bar also has a Rolls Royce in its London fleet, which stands to get a little more use now that this beast is out of commission. 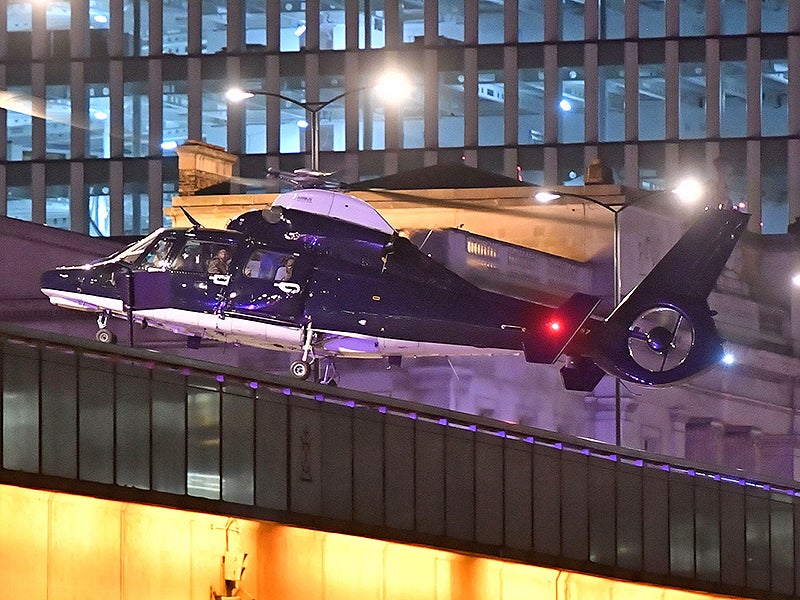 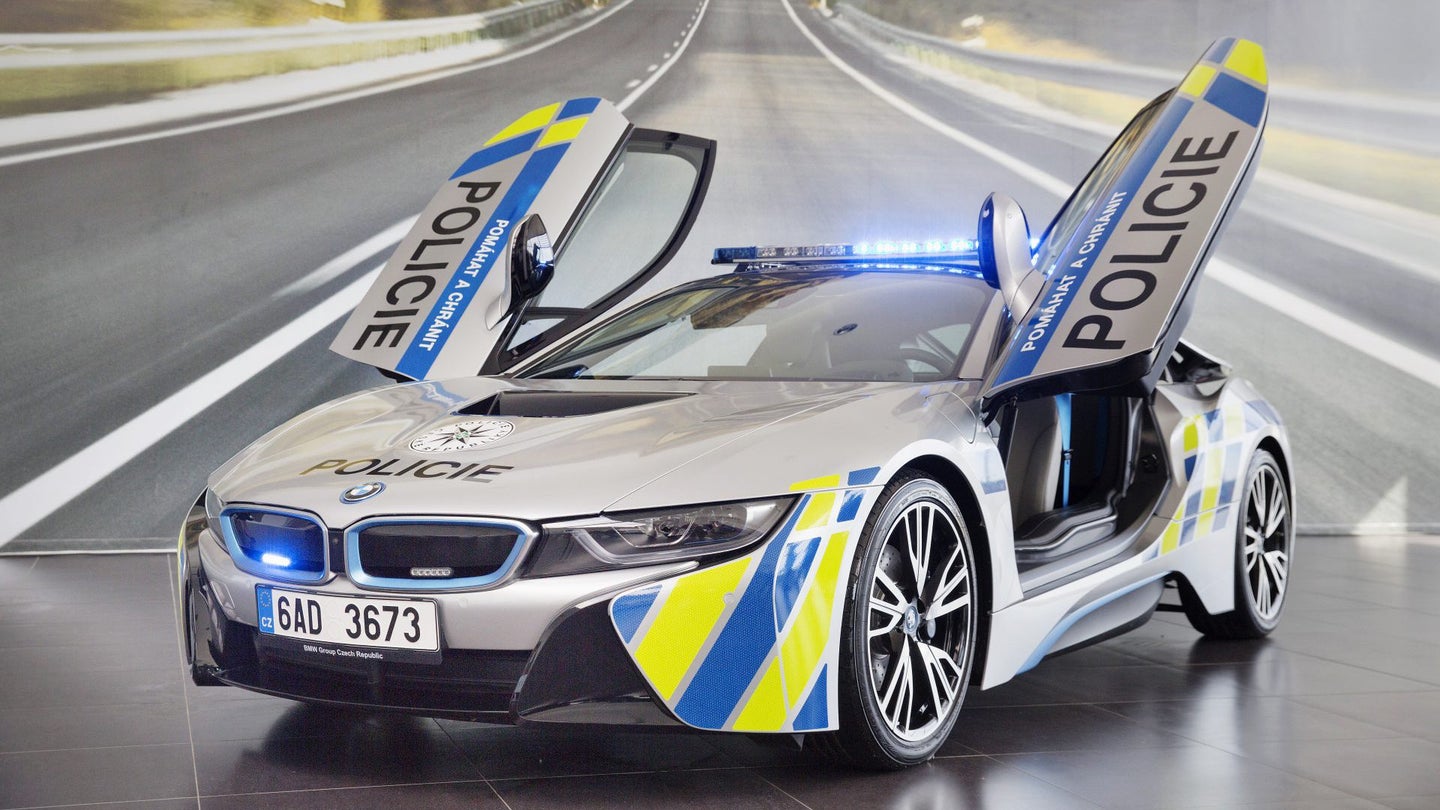 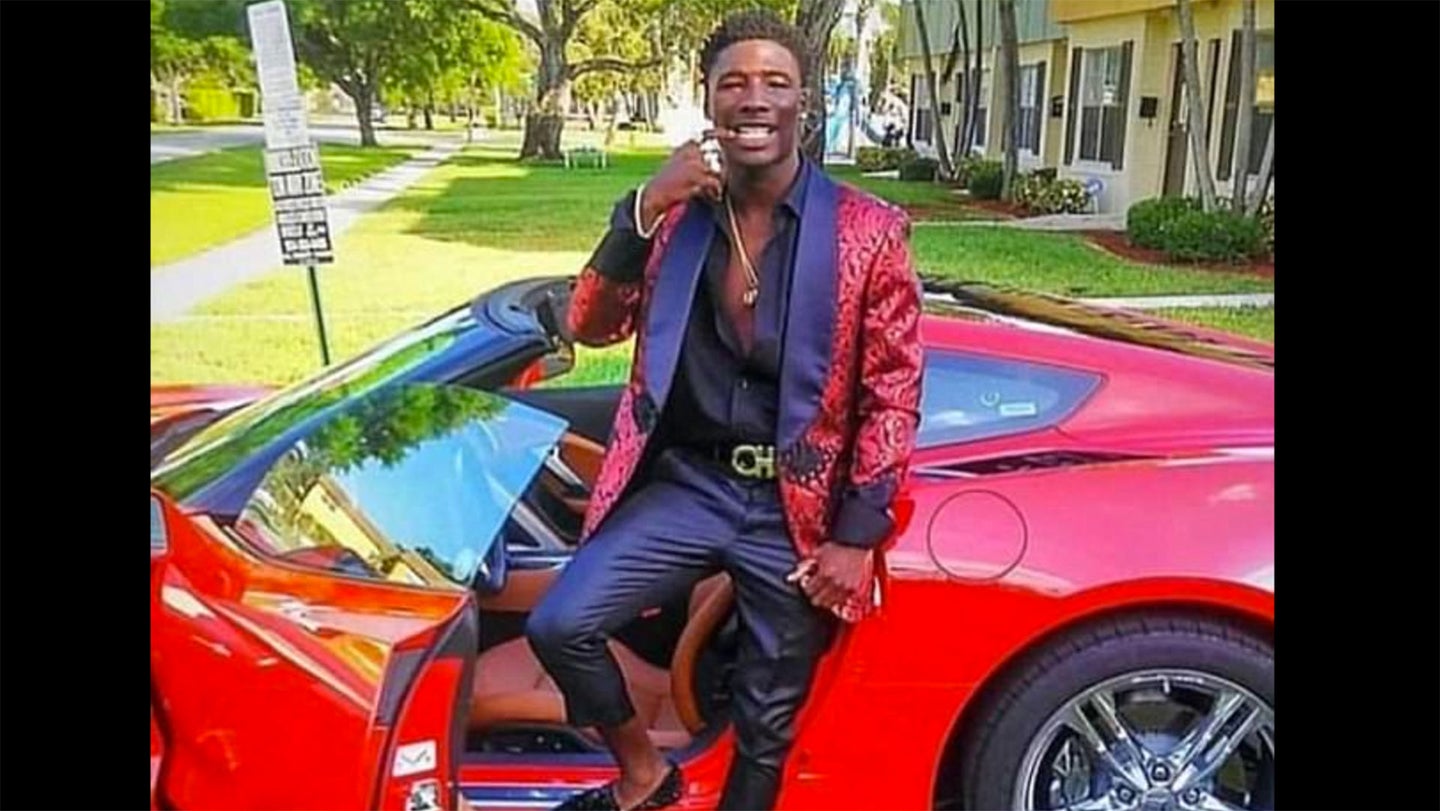 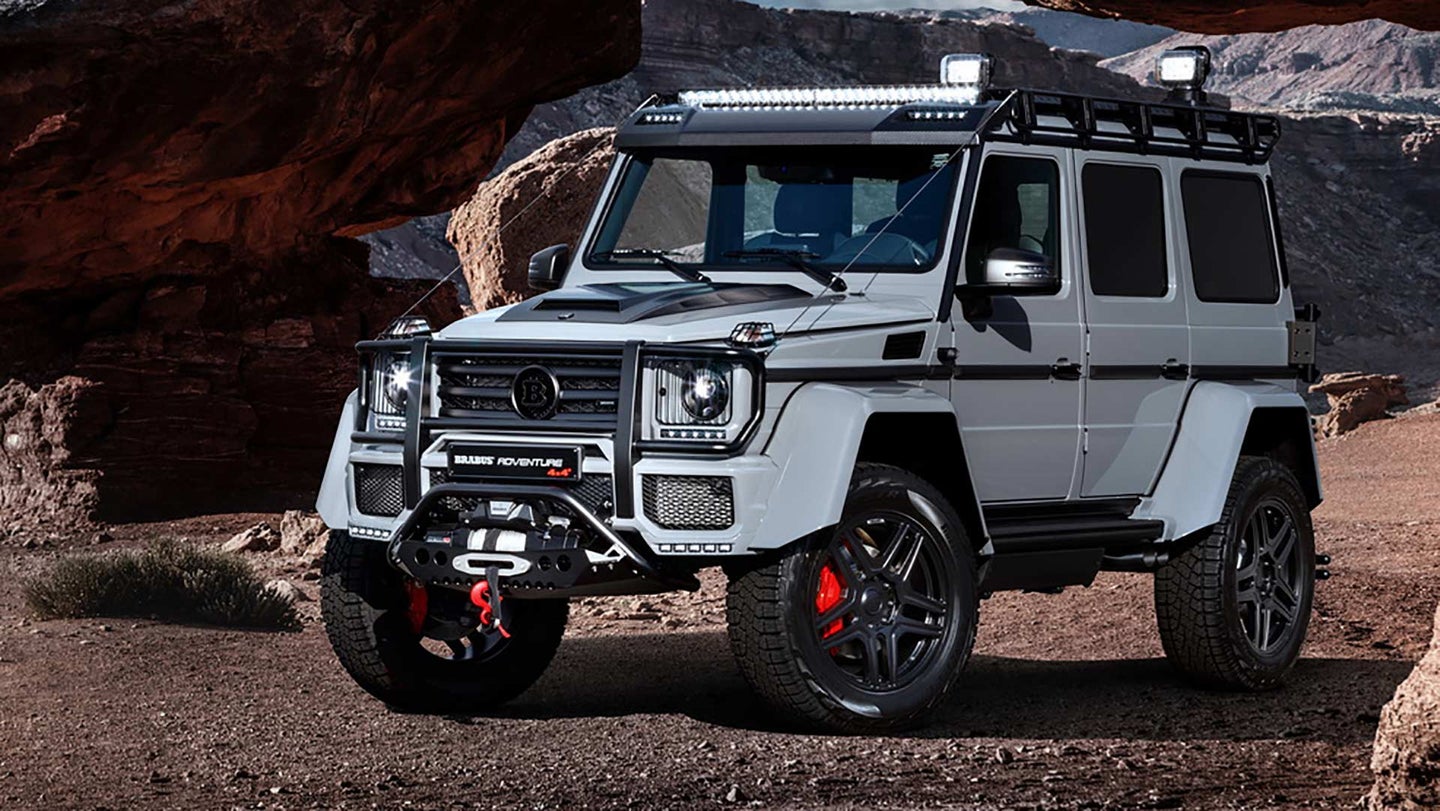 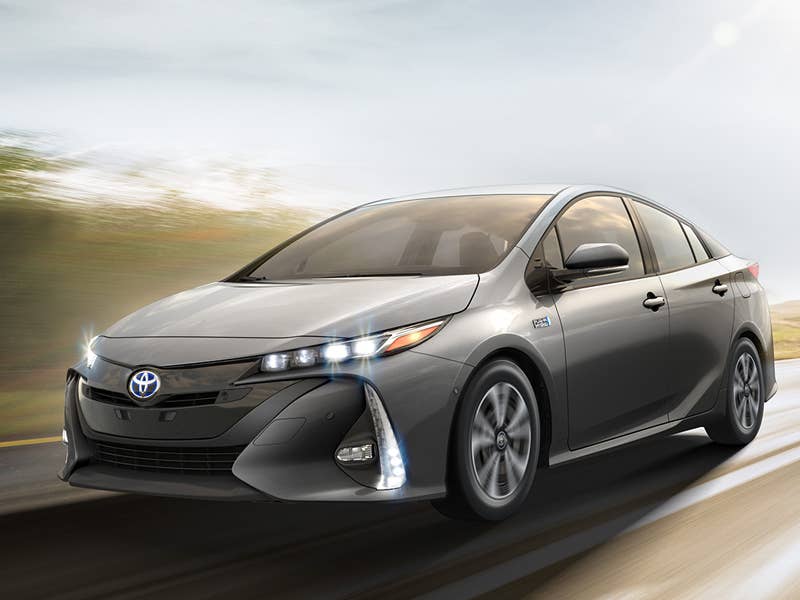