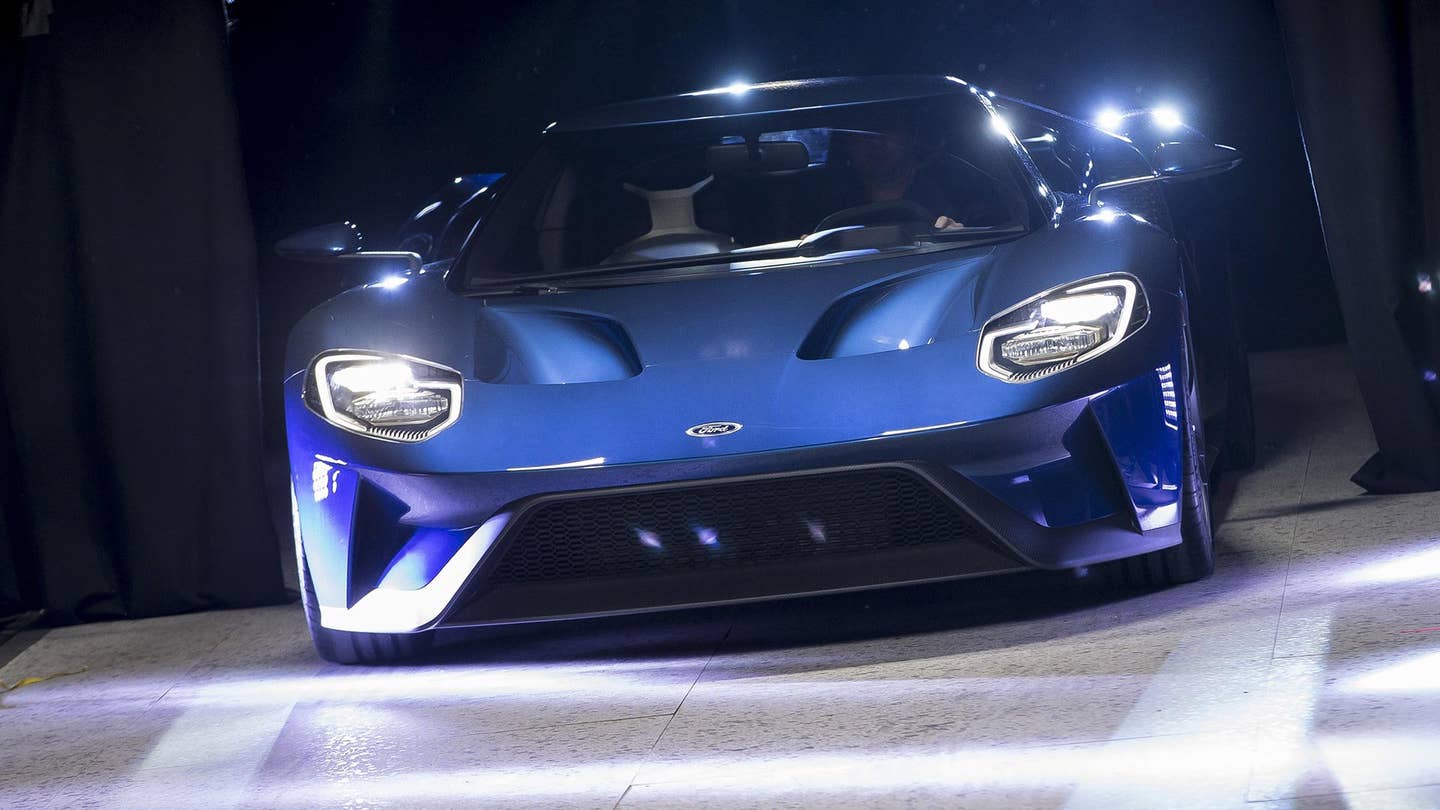 Stupid Is as VW Does

Volkswagen has long run its American business with a rare combination of arrogance and obliviousness, with smatterings of brilliance (see: GTI; Golf R). But even enthusiasts like us, who extolled the wonders of diesel technology, were dumbfounded by VW’s conspiracy to evade emissions oversight by fitting millions of TDI models with cheat software. And a conspiracy it was, whether board-level executives like chief Martin Winterkorn knew about it or not. With Winterkorn deposed, remaining VW leaders are pushing the “few bad Äpfels” theory to limit the fallout.

With cheap gasoline sparking another American love affair with pickups and SUVs, the emergence of an electric-car startup with billion-dollar backing from a Chinese online video mogul is a shocker. Appropriately, Faraday Future has chosen North Las Vegas for its market gamble, committing $1 billion to a factory that will aim to produce a new EV by 2017. Tesla is all in with its own plan for the world’s largest lithium-battery factory near Reno, a $10 billion investment over a decade. Faraday plans to unveil its first concept at the Consumer Electronics Show in January, with Richard Kim, formerly of BMW, aboard as chief designer. Will the Faraday be a looker like a Tesla Model S, or a neutered toaster like the Google Car? Stay tuned.

Cheaper by the Gallon

In July 2008, when the U.S. average price for a gallon of unleaded reached $4.11—the highest single-day price in history—Americans would have laughed if you predicted that same gallon would cost $2 in 2015. And then they’d have bought a Hummer. (This week, according to the AAA, gasoline prices averaged $1.79 in Oklahoma, Kansas and Missouri, the cheapest in the U.S.) The good part: Plummeting gas prices are putting billions of dollars back in consumers’ pockets. The dubious part: Consumers are using that money to splurge on pickups, SUVs and other larger, less-efficient vehicles. Most hybrids and EVs, meanwhile, are as unwanted as 10-year-old shelter cats.

It’s already taking on mythic dimensions: the Detroit Auto Show, where Ford went all David Copperfield and unveiled a wondrous 2017 GT supercar; while somehow avoiding the deflating news leaks that now ruin even minor surprises at auto shows around the world. With its Casanova body, carbon-fiber everything (including wheels) and 600-plus horsepower, the GT is also bound for a grudge-match renewal with Ferrari at Le Mans, where the GT found red, white and blue glory in the ‘60s. But if the whole world was caught off guard, try being Acura: The Japanese luxury brand figured it owned the Detroit show with its production NSX. But the day-late, dollar-short supercar was so badly overshadowed that it might as well have stayed at home.

Buick Goes Topless. No One Averts Their Eyes

Convertible sales have been sinking for years, and Buick hasn’t built one since the tepid, unloved Reatta of 1990-91. But here comes the Cascada anyway, the kind of handsome, reasonably priced four-seat convertible that America hasn’t produced since the Chrysler 200. O.K., that one doesn’t count, either. The soft-top Cascada, based on an Opel version from GM’s European division, comes to showrooms in February, starting from $33,990 with a 200-horsepower, 1.6-liter turbo four. Surprising for sure, though the retirement of models like the 200, Volkswagen Eos and Volvo C70 may leave an opening for a convertible cruiser whose price sharply undercuts an Audi A3 or BMW 2 Series convertible, yet is more family-friendly than a drop-top Mustang or Camaro.

Five years ago, I predicted that depressed auto sales would recover much faster than hand-wringing industry analysts were suggesting. (Americans love their cars, simple as that.) But I never expected this: a 17.5-million sales pace in 2015, more new cars in our driveways than any year in automotive history. In the midst of this tidal comeback, many of the same analysts are insisting those levels will tumble back to earth by 2017. Don’t bet on it.

After breaking the glass ceiling, American Julie Hamp’s career at Toyota was shattered by a drug scandal, an Oxycodone-fueled blow to women in Japan’s notoriously chauvinistic culture. Having risen to chief of global communications, Hamp was the company’s highest-ranking woman and the first foreign executive based in its Japan headquarters. That all crashed down when police intercepted a parcel in June—sent by Hamp and her father from Kentucky to her Japanese hotel—containing 57 tablets of the painkiller Oxycodone, a drug that’s generally illegal to import. Arrested and eventually released without charges, Hamp said the drugs were for knee pain, and that she was unaware of the law. Toyota president Akio Toyoda (pictured) was forced to publicly defend his high-profile hire, with some Japanese reporters suggesting a “special risk” of hiring foreigners. Hamp resigned, and Toyota insisted it would not reverse its diversity drive, but the embarrassing episode may have set back the cause.

Automakers have learned that there’s no resisting the turbocharged future: Naturally aspirated engines simply can’t match turbocharged torque, reduced fuel consumption and CO2 emissions. But the writing on the wall went boldface in 2015. Ferrari rolled out its bellissimo 488 GTB and Spider, and said every future Ferrari would be a turbo, hybrid or both. Mercedes’ AMG GT is a bi-turbo V8 smash. Porsche stunned us with a 2016 911 with a first-ever standard turbocharged boxer six (pictured), and buyers flocked to Ford’s EcoBoost-powered F-Series pickups.

A Camaro That Zigs

The view from the Camaro still recalls a sparrow peering from his birdhouse. Yet the 2016 Camaro opens up a world-changing vista of what a muscle car can be. More explosive than ever, the SS model uses a Corvette-based V8 to make the zero-to-60 dash in four seconds. The car also gains poise, with a superlative Cadillac CTS chassis and pinpoint handling closer to a Euro sport sedan than any Detroit-o-saurus.