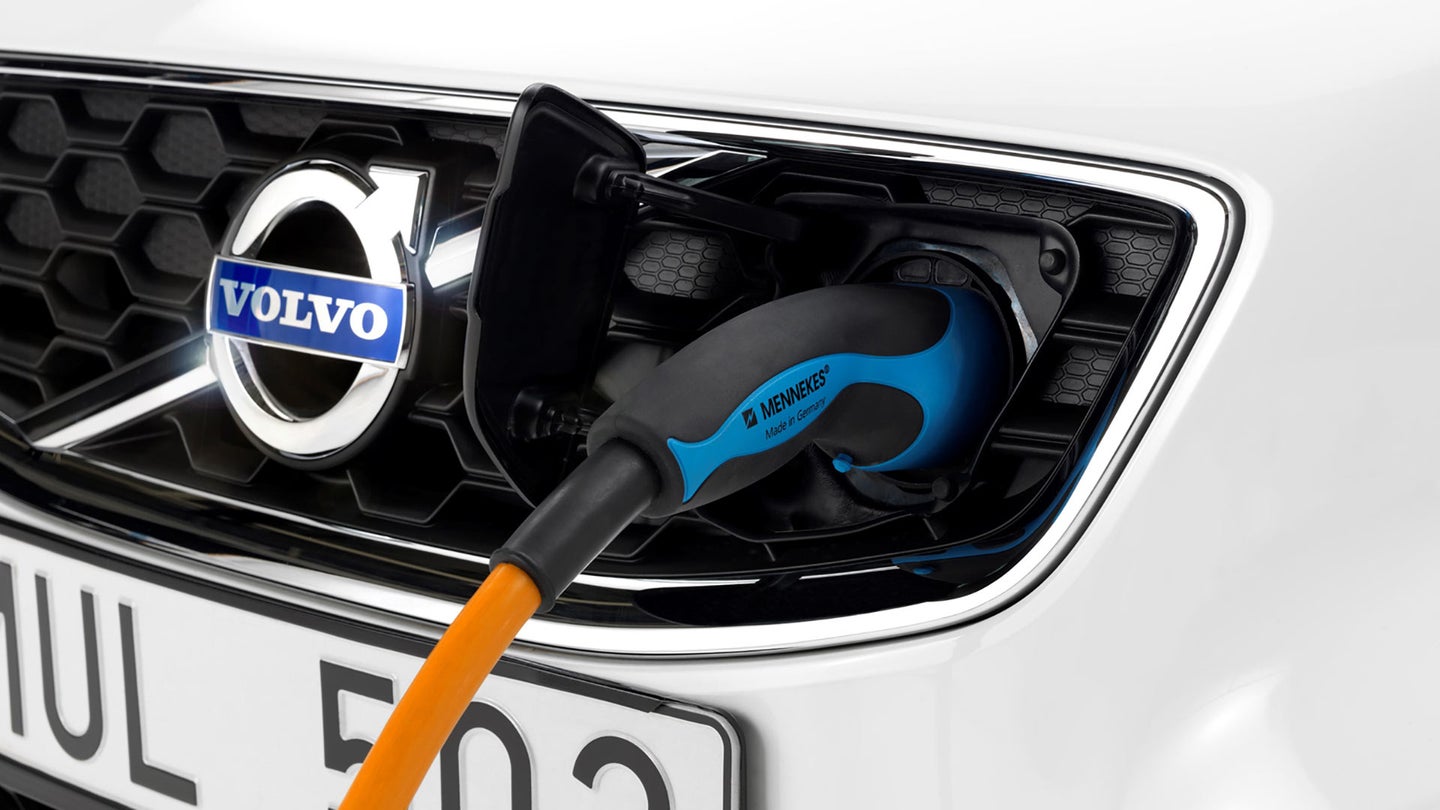 Diesel has taken a major one-two punch in the form of the Volkswagen emissions scandal and tightening efficiency standards. The U.S. diesel market is withering away to nothing, but Volvo is considering ditching diesels altogether.

Volvo CEO Hakan Samuelsson believes the Swedish automaker's current generation of diesels could be its last, and that the future lies in plug-in hybrids and all-electric cars, according to Reuters. That's down to anticipated high costs for making diesels compliant with upcoming emissions standards.

"From today's perspective, we will not develop any more new generation diesel engines," Samuelsson said in an interview with German newspaper Frankfurter Allgemeine Zeitung. A Volvo spokesperson later walked back that statement, saying the automaker was only discussing options, and had not committed to a firm plan to do away with diesel.

In a subsequent statement emailed to Reuters, Samuelsson said diesel engines would still play an important role in meeting certain emissions standards for at least the next few years, since they are still more fuel efficient than gasoline engines. Since Volvo recently launched a new line of diesel engines, there is no immediate need to make a decision on future diesel development, Samuelsson added.

Because of their superior fuel economy, diesels can help automakers meet strict targets for carbon-dioxide emissions. But they produce higher levels of nitrogen-oxide (NOx) emissions and particulate matter than gasoline engines. U.S. standards that focus on these emissions are what doomed Volkswagen, and now Europe is shifting its standards to emphasis NOx emissions as well.

In the Frankfurter Allgemeine Zeitung interview, Samuelsson said diesels would be needed to meet European Union emissions standards until 2020, when anticipated changes to the rules will drive up the cost of diesel. Production could continue until about 2023, he said. Diesel still represents about 50 percent of new-car registrations in Europe, and 90 percent of Volvo XC90 SUVs sold there have diesel engines, according to Reuters.

Over the next few years, Volvo will shift its focus to plug-in hybrids and electric cars, in part to compete with Tesla, Samuelsson said. Volvo plans to launch its first mass-market electric car in 2019. It also wants to add a lower-cost plug-in hybrid powertrain for smaller cars alongside the T8 "Twin Engine" powertrain used in the XC90, S90, and V90, as well as plug-in hybrid Polestar performance models.

Volvo previously said it would put 1 million electric cars and plug-in hybrids on the road by 2025. That goal takes on even more importance now that Volvo apparently views the future as a choice between diesel and electric. How ironic, then, that Volvo's first plug-in hybrid, based on the V60, had a diesel engine.