*Assuming you consider the Mustang a sports car. 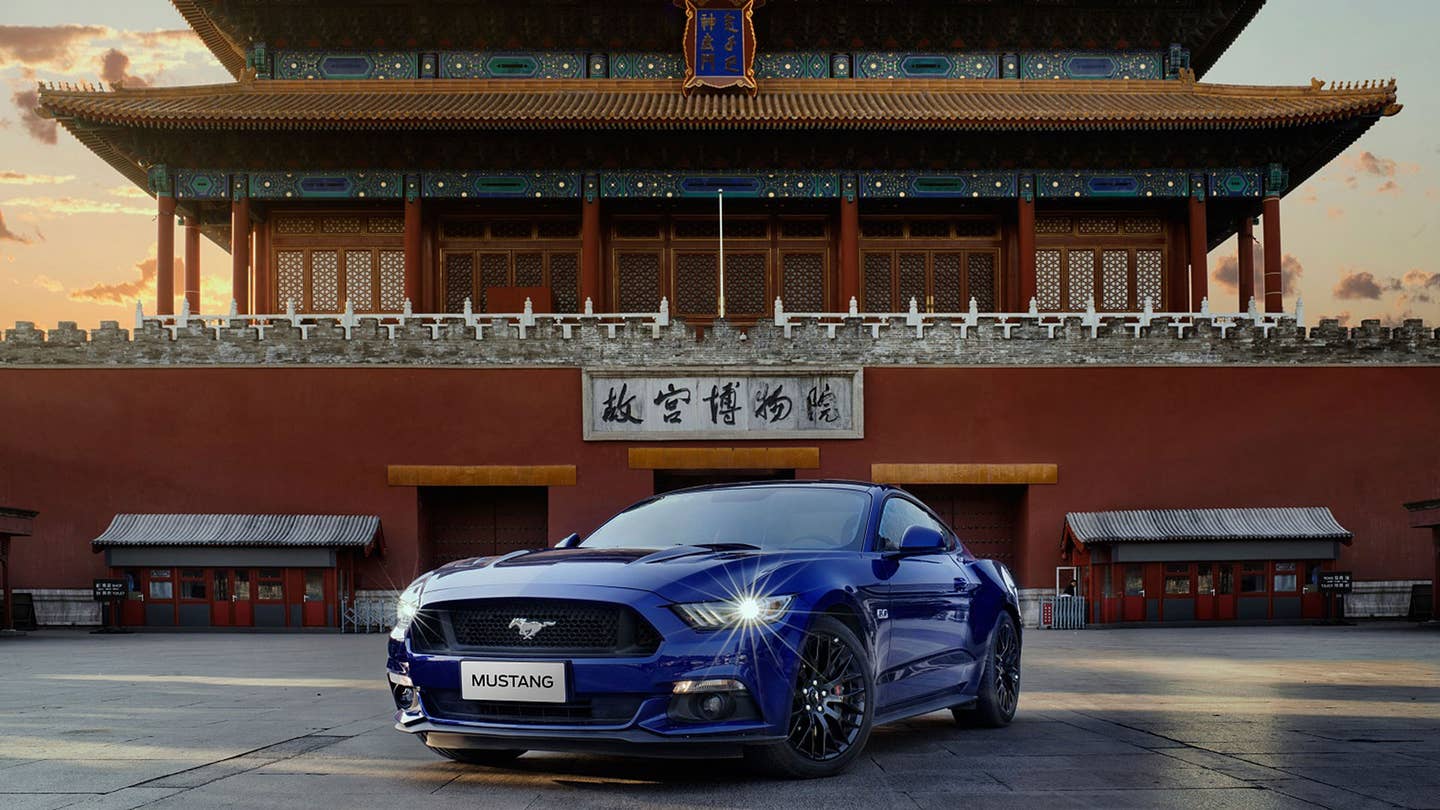 Break out those party poppers, Blue Oval fans: The Ford Mustang isn't just Germany's most popular sports coupe, it's actually the best selling sports car on Earth. Talk about one hell of a happy birthday.

Interestingly enough, much of the credit for the Mustang's sales success goes to the overseas markets. While the Mustang has been a staple of American rental car fleets and state college parking lots for decades, the sixth-generation model that entered production in 2014 was the first version to be officially offered in many overseas markets. Indeed, the car was designed with other countries in mind: the sixth-gen 'Stang is the first version of the car to be offered in right-hand-drive, and the EcoBoost turbocharged four-cylinder was added to the lineup in part to encourage foreign sales.

But in spite of the EcoBoost's availability, buyers in those countries seem hungry for the full-blown pony car experience after years of ogling the 'Stang from afar. In spite of onerous fuel prices and other obstacles alien to U.S. drivers, foreign Mustang buyers have generally chosen V8-powered pony cars.

Ford seems to think these numbers could be the tip of the iceberg for Mustang sales. The car maker has only just begun to push into many foreign markets. The initial run of Mustangs allocated to Australia sold out so fast that the waiting list stretched until the end of 2017, until Ford decided to ship more cars Down Under. And while 4,300 Mustangs have been delivered to owners across Europe, there are still roughly 12,000 more orders on the Continent waiting to be filled.

Of course, this news threatens to revive the age-old debate over whether or not muscle cars and pony cars should be considered "sports cars"—but let's set that aside for a Drunken Argument for another day.