Why Your Burble Tune Is Bad

Making cars snap, crackle, and pop for no reason is not great for your engine and it’s worse for your reputation.

Picture this with me: Dusk is falling. The air is breezy; the silence of the hillside upon which you're perched is only broken by grass in wind. Then the stillness of the evening is perforated by what sounds like gunfire—a heavily used BMW with a straight-pipe exhaust and cheaply painted wheels flashes down a nearby road, popping and banging ringing from its tailpipes. Yes, it’s one of many typical cars with a burble tune. I hate it.

A burble tune, for those just joining us, is engine software that purposely causes backfires and crackles for audible effect. I can’t be certain of the origin of them, but burble tunes are definitely inspired by the fire-breathing race cars of yore. The first car that I can remember having a factory burble tune is the original 2014 Jaguar F-Type (V8 and V6). No matter who you slice it, having anti-lag cracks and flames coming from a hillclimb-spec FD Mazda RX-7 is one thing. Making your hooptie E90 sound like a diseased washing machine is another game entirely.

Granted, I sound like a car NIMBY when I lay it out like that. But seriously folks, not everything has to be about volume and sound. Remember that old saying “who needs a radio when you can listen to the engine?” Well, that saying is stupid. I can drive a Lamborghini V12 and still want to listen to the Halo 3: ODST official soundtrack after about 20 minutes. My point is that peace, quiet, and non-car activities are good. Sometimes I like a good sunset picnic at a commanding vista point. Or reading a book under a shady tree.

The issue with burble tunes is that they disturb the peace of everybody whether they like it or not without yielding any benefit to the car making the noise. More often than not, the tunes are paired with outright antisocial straight pipe exhaust that turn the volume knob to 11 and almost never sound good. They may sound good if you happen to be a 17-year-old male, but most of us aren’t. Even for me, a person who enjoys a bit of ruckus from time to time, I just don’t see a point to … this particular kind of ruckus. I mean, the entire goal here is to exist as an enthusiast without making the general public take offense, right?

Cars can be subversive, even rebellious. It’s inherent in the romance of the automobile. It’s escape, freedom, personality. It’s an outfit. Fashion is meant to make a statement, cars do this as well. Personal choices with modifications, color, and even graphics all contribute to an image that all of us put to the world. Having a burble tune as part of this outfit is like having a megaphone strapped to your skull, blaring air raid sirens. It’s preposterous.

Not to mention that a burble tune has long-term implications for engine health. These tunes make the pops and bangs in incredibly stupid ways. Often, the ECU is tuned to continue injecting fuel off-throttle to create a severe rich condition in the exhaust, meaning there is plenty of excess fuel to burn. To ignite this mixture, ignition timing is aggressively pulled back to near zero, allowing combustion to escape past open exhaust valves and combust into the exhaust. Ignition timing is normally in the 20 degrees advanced (or more) range, zero advance is practically useless. The severity of the burble effect is directly controlled by the ignition advance.

There is a threshold where burble tunes are mostly benign and where they become genuinely harmful. Cracks and light pops are fine, but when it becomes gunshots there is almost surely damage being done. Igniting fuel in the exhaust causes excess heat and is hard on the manifolds. That heat increases combustion temperatures, causing detonation (or ignition knock) which can blow an engine on its own. Then there’s the issue of the uncontrolled combustion from the most aggressive burble tunes. It’s just outright idiotic.

So please, I implore the madness to stop. Burble tunes aren’t cool, never will be cool, and just hurt engines and ears. Burble tunes should never be a tune. It should be because it's an actual race car that makes firebreathing horsepower. Leave the decade-old BMWs alone. And let me have my quiet hillside picnic back. 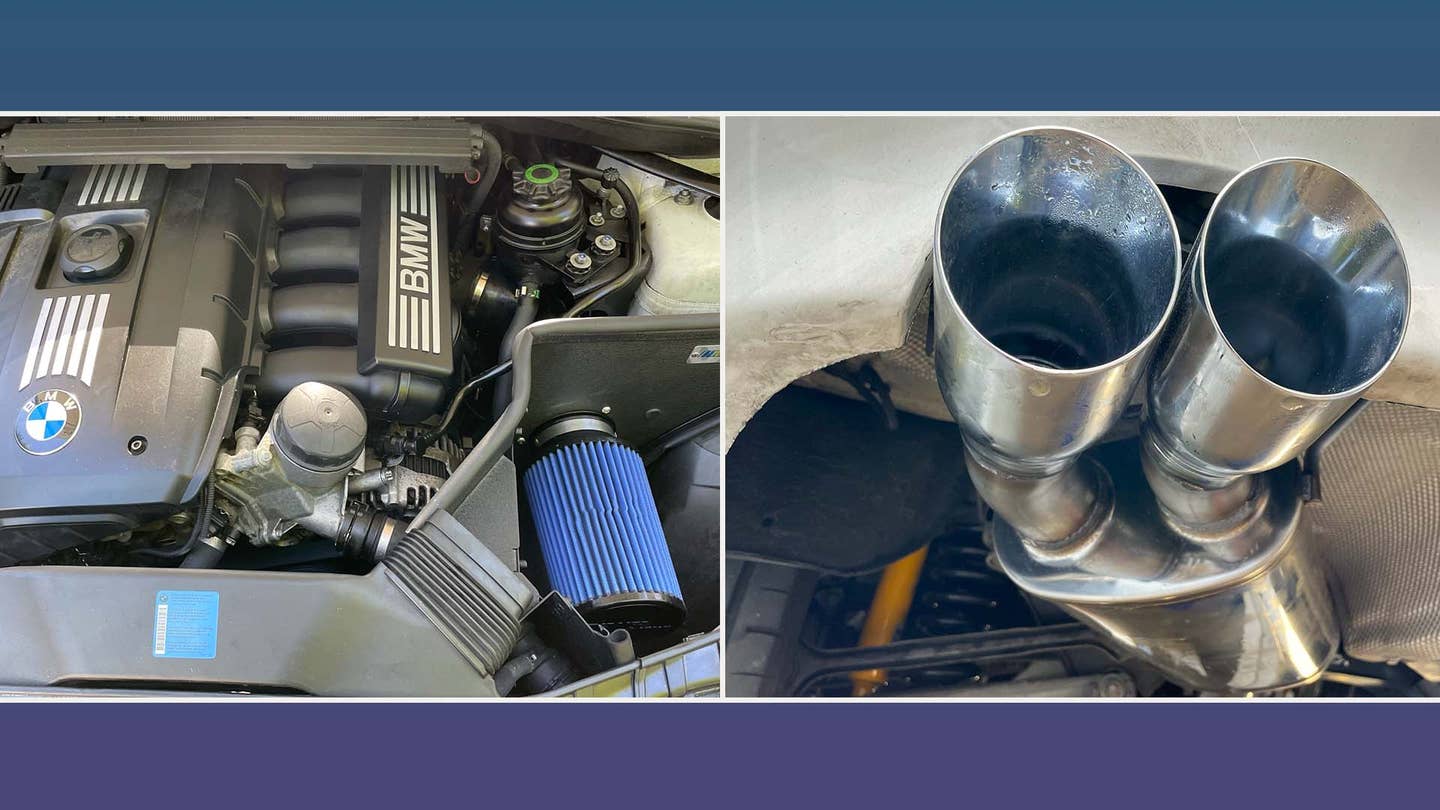 Not only did it improve the soundtrack, it also increased performance. 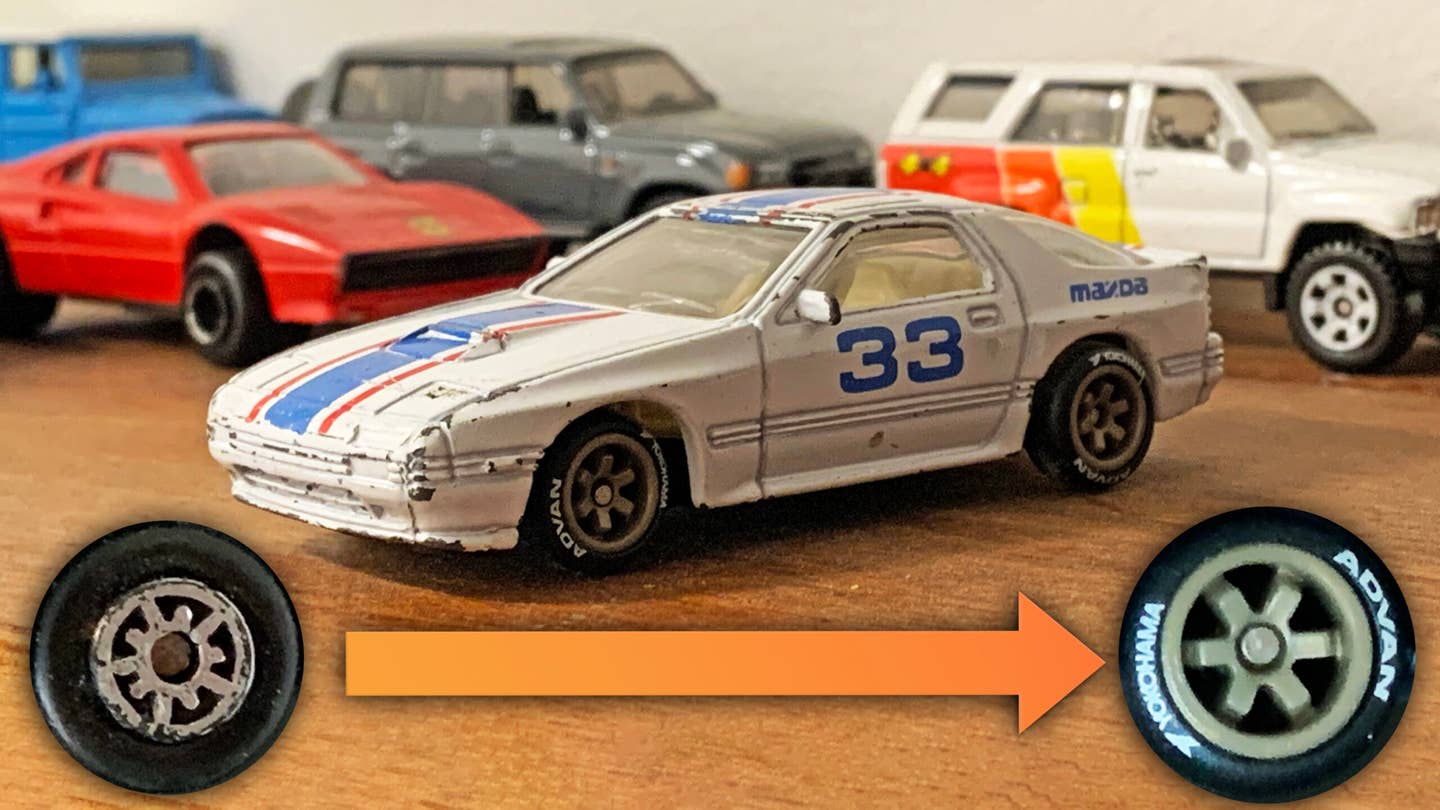 How To Sell Your Used Aftermarket Parts Online

Selling anything online can lead to a lot of exposure. Staying safe while getting a fair deal is the entire game.