The coming new world order is one of serene races filled with semi-silent electric vehicles, with only the sound of the birds chirping and Edvard Grieg: Peer Gynt Suite No. 1 echoing in your ears. It will be tranquil and will allow you to experience the full breadth of wheel-to-wheel racing scored by nature's music. Some people will enjoy this. I, however, am going to miss the old ways, of wooded rally stages pierced by, “POP, POP, POP, POP, POP, POP, POP, POP!” In other words, I'm gonna cry when anti-lag is no more.

Many of you may be scratching your head at the term anti-lag. It's not a common automotive item like brakes,  turbocharger, downforce, or even the more recent addition to the automotive lexicon, hybrid. Anti-lag is something more likely seen on racecars and tuner cars than your average minivan rolling down the 15—though there are some of those with anti-lag, too. The system is one of mystery, though, even to the most hardcore enthusiasts.

So to demystify the technology, and warn you about the dangers of tinnitus, The Drive’s editors, all of whom are massive Group B fans, are here to drop some knowledge on you about anti-lag, how it works, what it’s used for, and how it’s different from a two-step.

Fire it up, we go live in five.

Anti-Lag, or ALS, is a system that works with turbocharged engines to keep the engine pressurized with boost. TL;DR: It keeps your turbocharger spinnin’ so when you get onto the gas, all the horsepower and all the torque are, in essence, ready for war.

How Does Anti-Lag Work?

Anti-lag isn’t super complex. Broken down, it works like this:

When you lift off the throttle, the engine’s ECU signals the fuel injectors to stop throwing fuel into the cylinders, and the throttle closes shut. Exhaust gases are then temporarily halted, which isn’t great for turbocharged engines given that turbochargers are driven off exhaust gases.

As you get back onto the throttle, it takes a second for the turbocharger to spool back up and climb into boost. That second to build boost is called turbo-lag.

Why Does Anti-Lag Shoot Flames?

Just kidding! In reality, anti-lag systems shoot flames because the air/fuel mixture is very, very rich and the unburnt fuel and exhaust gases ignite and send flames out of the exhaust.

What’s the Difference Between Anti-Lag and a Two-Step?

A lot, actually. Though many people confuse these terms, anti-lag and a two-step are different beasts.

As we’ve explained above, anti-lag dumps fuel and air into the exhaust system to keep a turbocharger, or set of turbochargers, spooled and ready to produce all the horsepower. A two-step is simply a secondary rev-limiter. The system works as such:

There are two rev limits, one at a launch rev limit that is lower than redline, another at the upshift high rev-limit. A two-step can hold the launch rev-limit almost indefinitely and keep the turbocharger spooled. Two-steps are only used for launches, while anti-lag is used throughout a drive.

The turbocharger itself resembles a snail and features an air intake, an exhaust intake, two different impellers (a turbine in the rear and compressor toward the front), and a charged air exhaust that goes to the intercooler. There’s also a hose line for oil.

To reduce the temperature of the charged air forced out of the turbocharger, a secondary radiator, or intercooler, intercepts the air before it reaches the engine. It uses coolant as a chilling agent.

A wastegate is a valve located between the exhaust intake and the turbocharger that bypasses the turbine to control the boost pressure.

A turbocharged engine’s electronic brain needs different calibration for fuel-to-air mixtures and ignition timing, compared to a car with a naturally aspirated engine. As such, if someone adds a turbocharger to an engine that was never meant for one, they’d have to reprogram the engine’s electronic control unit (ECU) in order for it to function properly.

Q: Is Anti-Lag at Rally Races the Best?

Q: Does Anti-Lag Hurt Your Engine?

A: It can if you have it tuned wrong. Most stock engines aren’t tuned for such high fuel and pressure loads. If your car is stock, you don’t want an anti-lag system.

A: Most don’t. A lot of engineering has been done to ensure that you have immediate pickup from a turbocharged engine. There are, however, a handful of factory systems designed to react similarly as an ALS would, such as Porsche's Dynamic Boost system, though it doesn't use fuel as a normal anti-lag system would.

Q: Then Why Do Reviewers Still Talk About Turbo Lag?

A: Because they don’t know what turbo lag is. What they’re actually feeling is an engineering workaround of traction control. Modern, highly powerful engines can’t put all their power down right from 1st gear. To maintain traction, and keep drivers pointed straight, engineers developed ECUs that’d meter out power as you upshift, giving you more and more as the gears progress.

Some reviewers have called that turbo lag. It isn’t.

Enjoy these examples of anti-lag in real life. 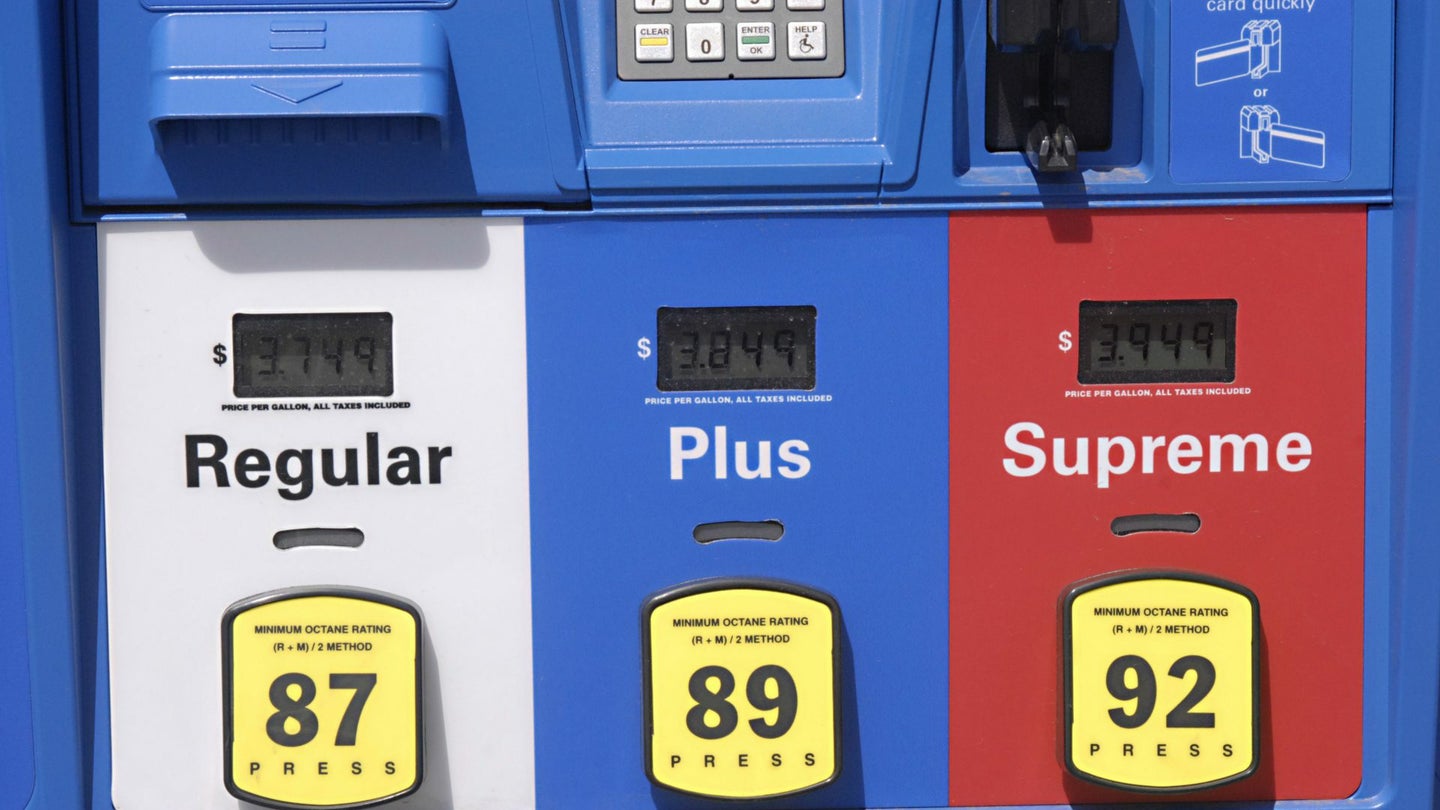 Everything You Need to Know About Octane

Know what you’re putting in your engine. 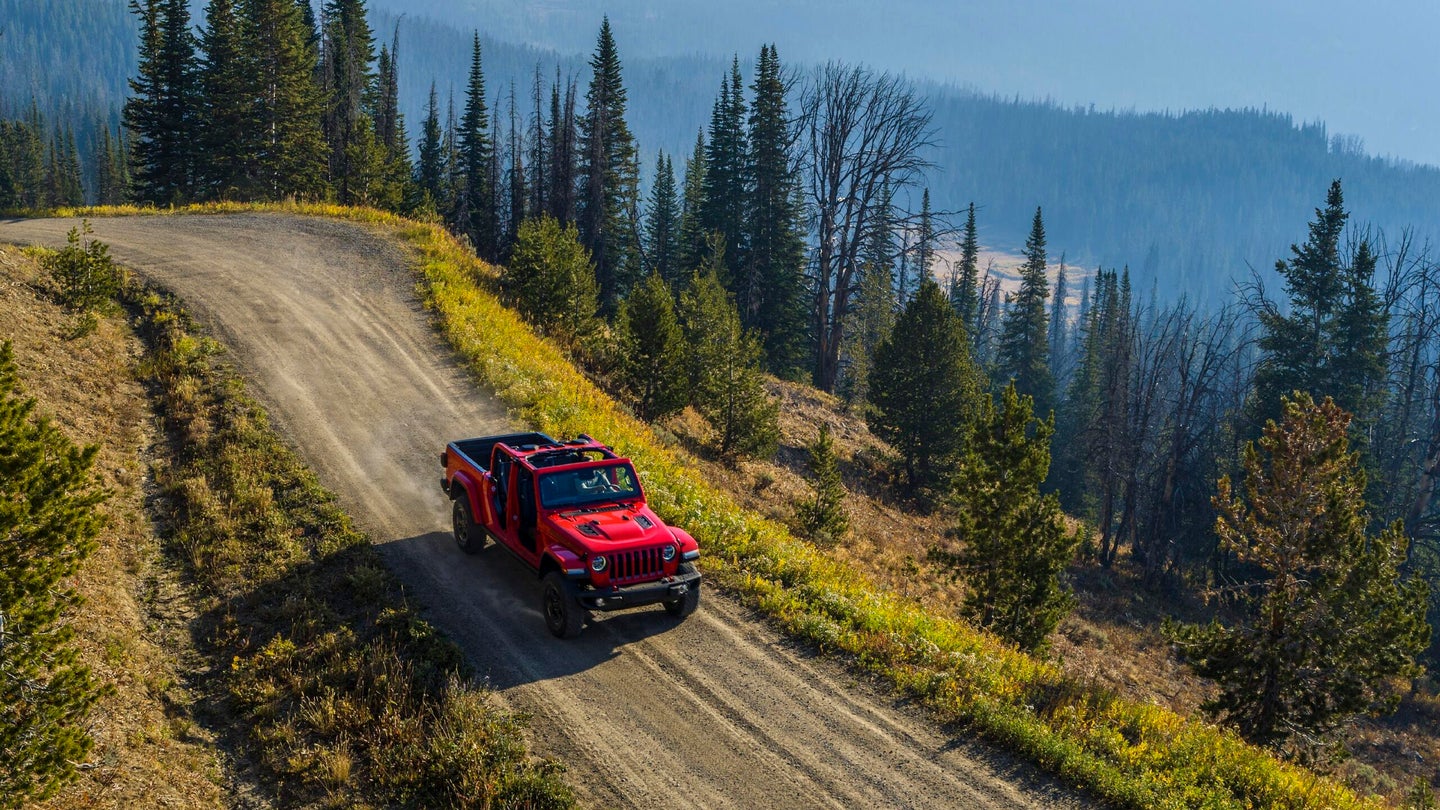 What Is Hill Descent Control and Do I Need It?

Slow and steady keeps you safe. 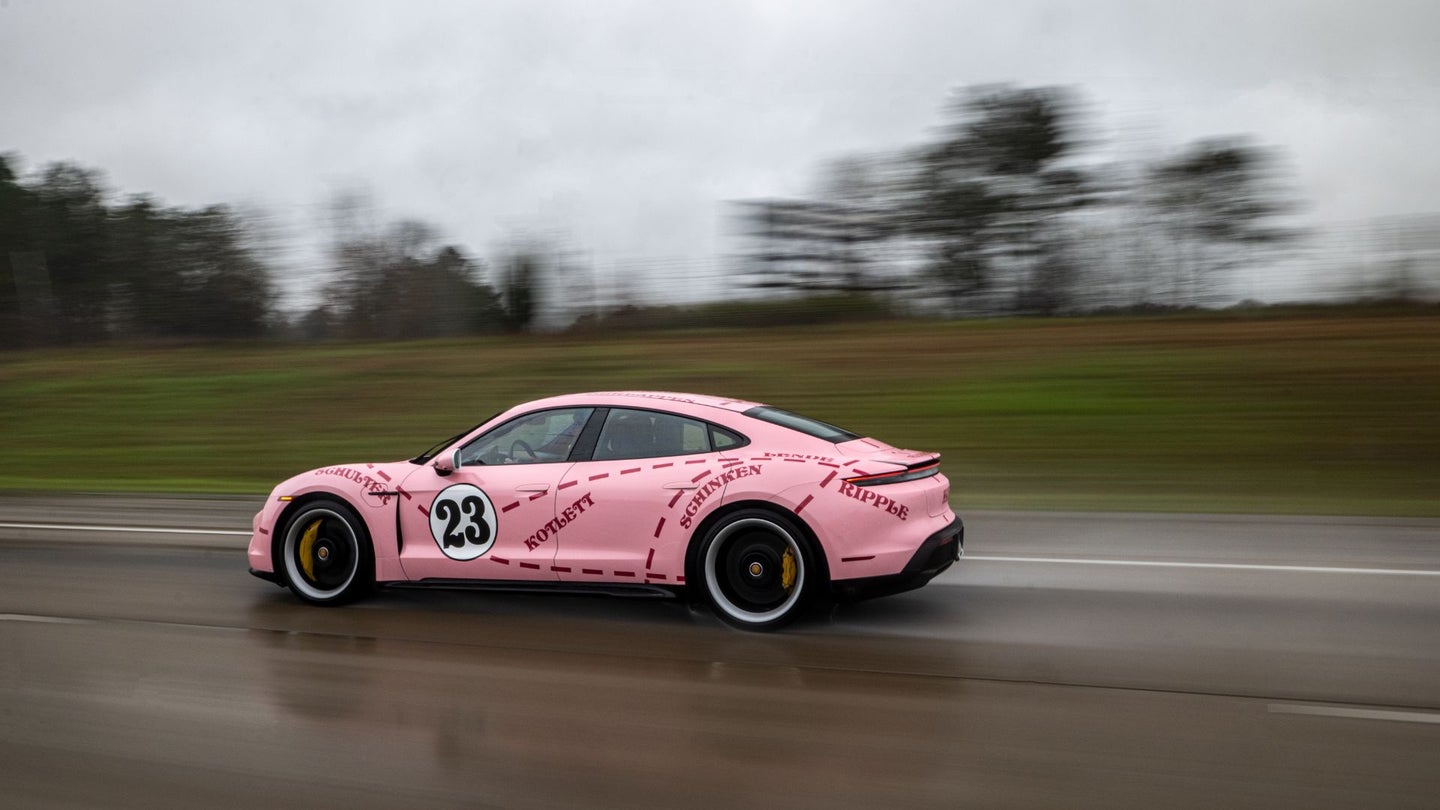 What Is Electronic Stability Control and How Does it Work? 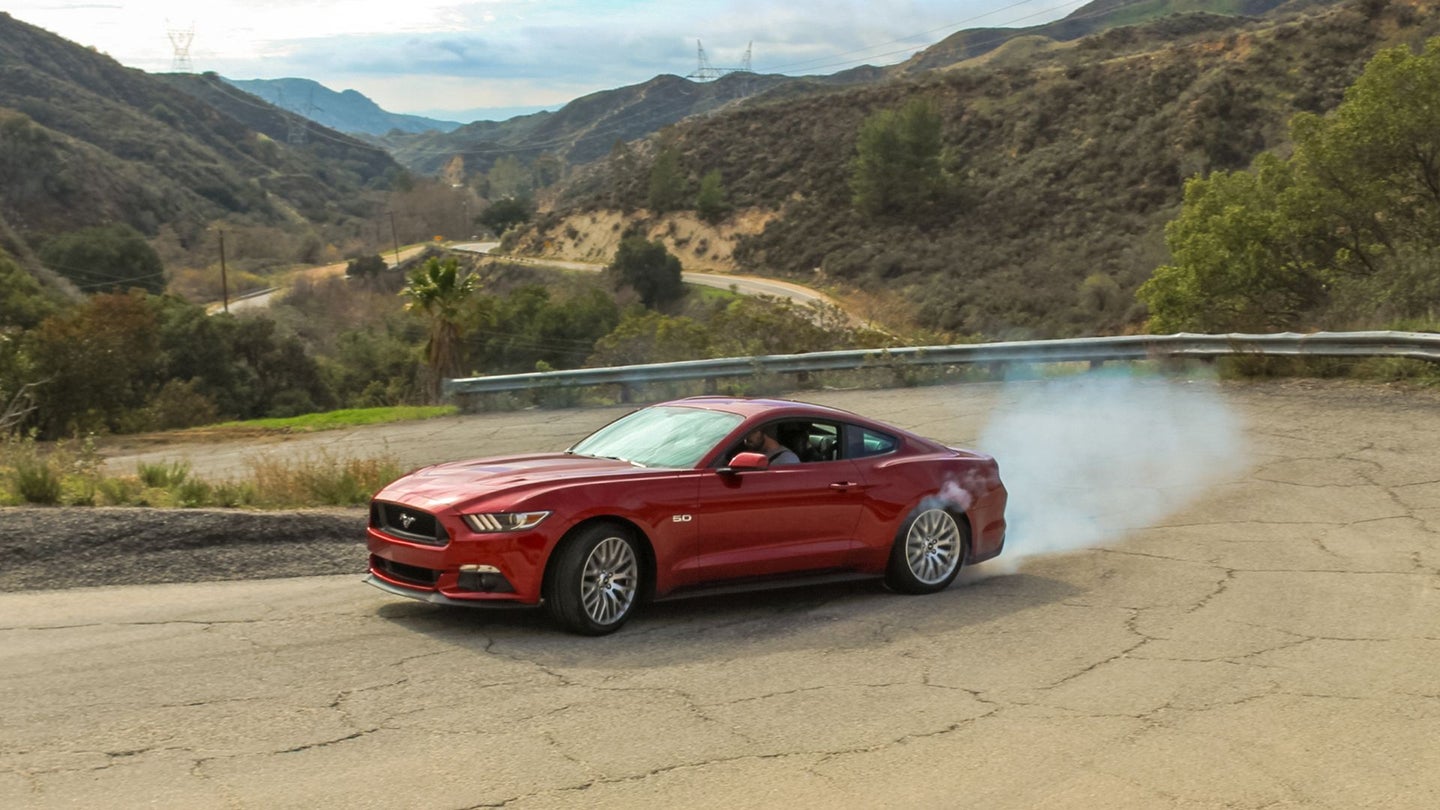 What Is Traction Control and How Does It Work?

*sings “I wonder if you know. How they live in Tokyo. Hai!” 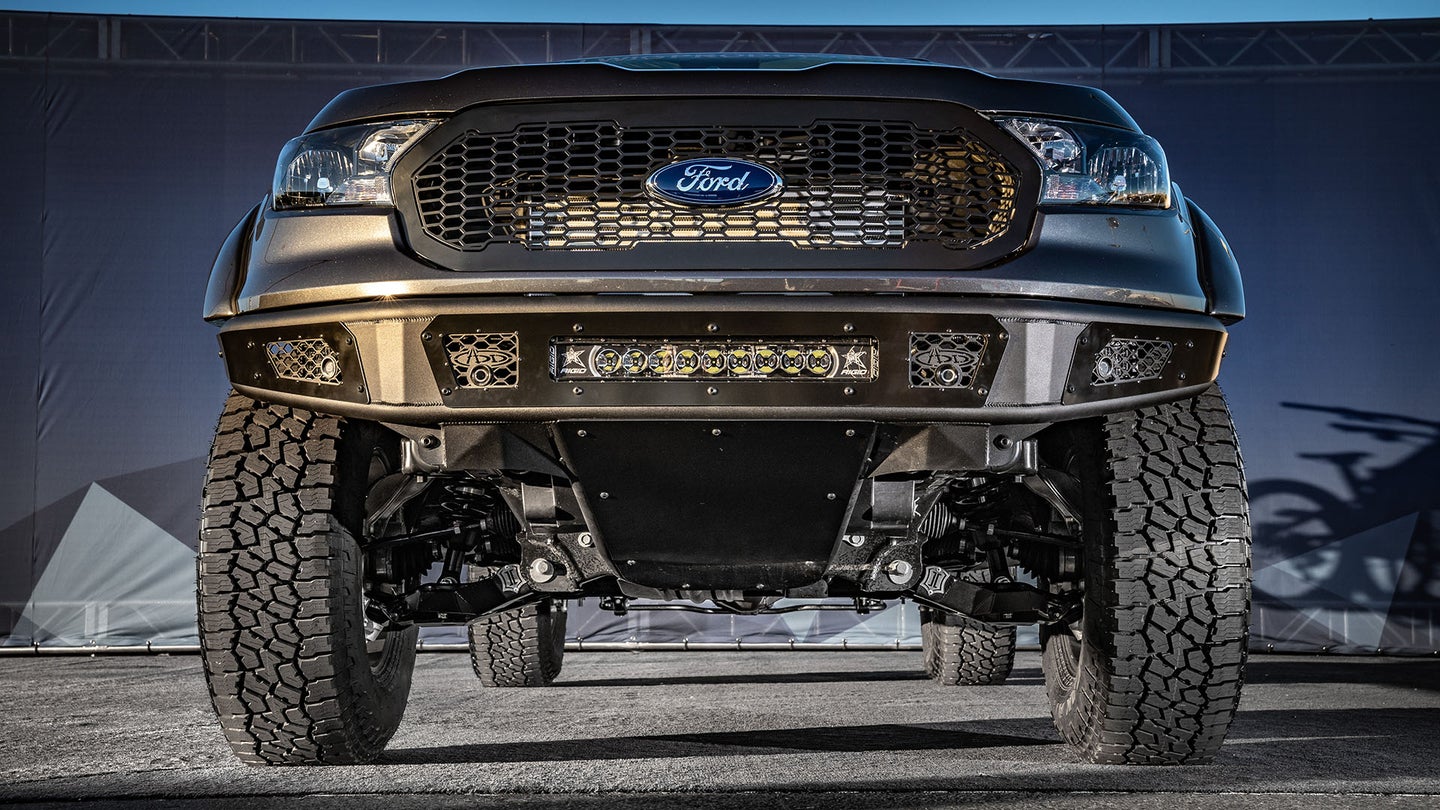 What’s the Difference Between a Stock and Aftermarket Sway Bar?