Premium Interior Upgrades Are Always Worth the Money and Effort

I’ve always maintained that one of the top ways to upgrade a car’s interior and exterior is to follow an OEM-plus method. I don’t mean installing gaudy angel eyes in a Bimmers headlights or clipping plastic tacos to its kidney grille. What I’m on about is opting for exterior and interior bits from better-appointed models and the optional factory accessory catalog. These pieces always fit, almost always look good, and make a noticeable difference in feel.

For the interior specifically, doing even the most basic OEM-plus upgrades makes such a difference, especially when it comes to touchpoints like the steering wheel, shifter, and pedals. Recently, I dug into BMW’s performance accessory catalog to see what I could do to easily clean up my E82 128i’s tired interior.

Perusing OEM BMW parts suppliers online reveals that there’s still decent stock for new-in-box upgraded interior parts. Unfortunately though, there’s far less available than searching “sick BMW parts” on eBay—for the love of God don’t do that. Stuff like steering wheels, shift knobs, shift boots, pedals, and steering wheel trim plates are available on dedicated parts sites, as well as eBay. In fact, some retailers offer reconditioned or tastefully upgraded OEM steering wheels, which is a mod that’s definitely on my radar for the future. As you might know from my decision to swap in an M Sport seat from the U.K, I'm a believer that some of the best mods are factory upgrades.

Part of the reason for this good stock is probably because you can swap a lot of parts across platforms quite easily, especially between the E8X 1 Series and E9X 3 Series. BMW (well, I assume its suppliers) produced some really cool parts to snazz up the 1er’s interior and make the ride feel just a bit more special, while slightly mimicking cool stuff like the BMW Concept 1 Series tii and 1M. You don’t even have to add neon LEDs.

Swapping in the fancier shift boot and heavier metallic shift knob was truly a cinch. Carefully pop and unclip both of the factory parts off, then snap the new ones in. The shift knob’s added weight produces a more solid gear engagement, and it just feels more premium and quality over the factory faux leather unit. The Alcantara boot makes no improvement in gear engagement (obviously), but it looks more premium, and, like any Alcantara-clad surface, is nice to the touch. Especially because the new knob is smaller.

The steering wheel trim piece took a bit more time to install, but the process was also quite simple. Initially, I was under the impression that a lot of its surface sat underneath the airbag, thus requiring removing the airbag to swap it. However, a YouTube video assured me this wasn’t necessary. Within 10 minutes, I had it installed without having to disconnect the negative battery cable, potentially accidentally setting off a controlled explosive in my face, and then potentially having to reset the dash clock while concussed from said explosive. Just kidding. The airbag probably would’ve been fine, but it is a menacing part to handle.

Once the wheel was all buttoned up, the new trim piece proved to be a massive upgrade over the old one, mainly due to the old one’s paint having flaked off and looking quite worn. The new piece, like the shift boot, looks really nice and is nice to the touch while holding the wheel at nine and three.

One can argue all day about what the most effective use of money for vehicular upgrades is, but I think quality, tasteful interior parts are definitely in the top three, alongside alignment and suspension mods. Especially OEM-plus upgrades, or parts that look like OEM upgrades, like what our Editor-at-Large Andrew Collins threw in his Nissan 300zx. You see them the most while behind the wheel, they give the interior a more premium look and feel, and they could even mildly improve performance. It’s the little things that count, and when a few little things are swapped in together, it's an instant improvement.

What’s your experience with doing OEM upgrades in your car’s interior? Let’s share some deep automotive nerdery in the comments! 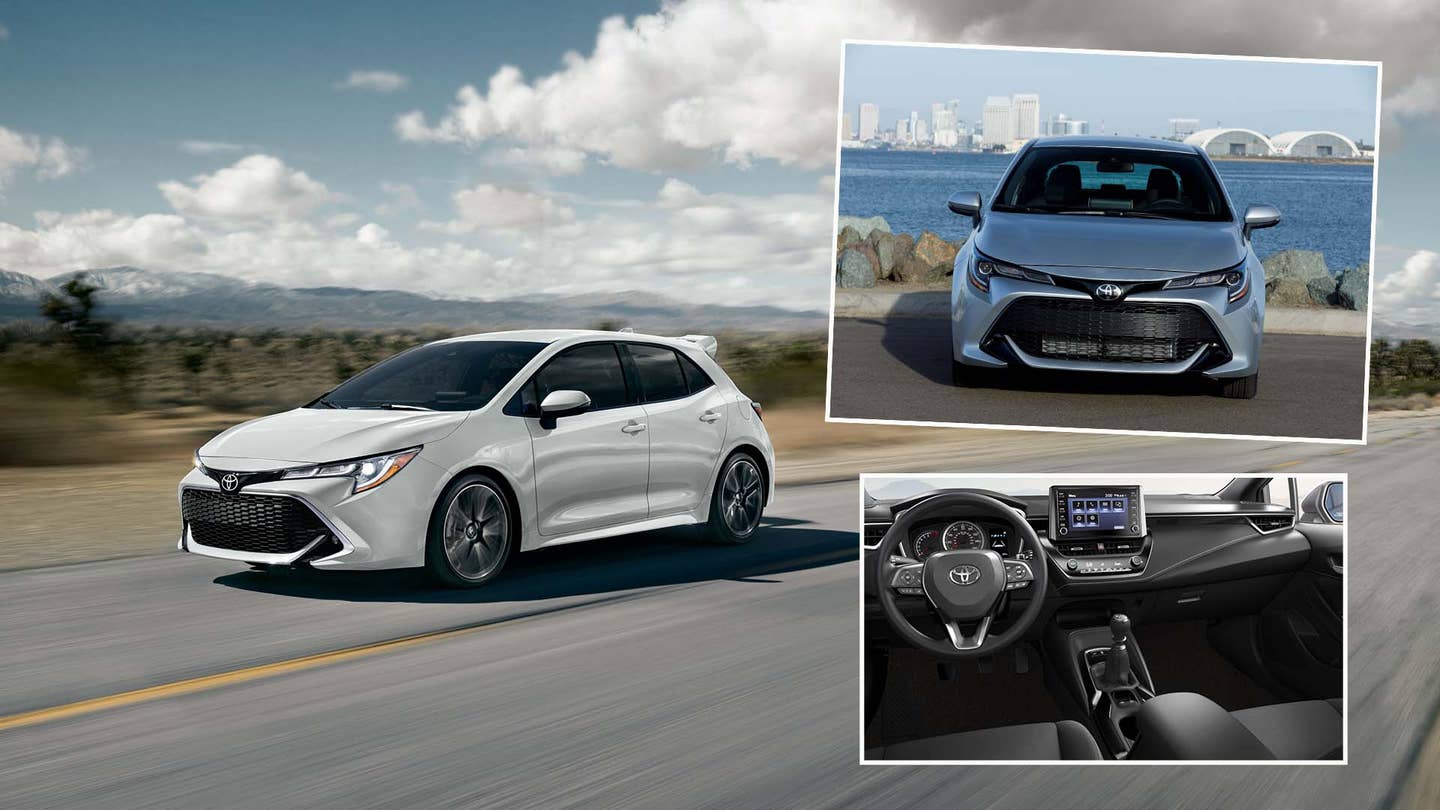 This could be the spiritual successor to the Mazda Protege5. 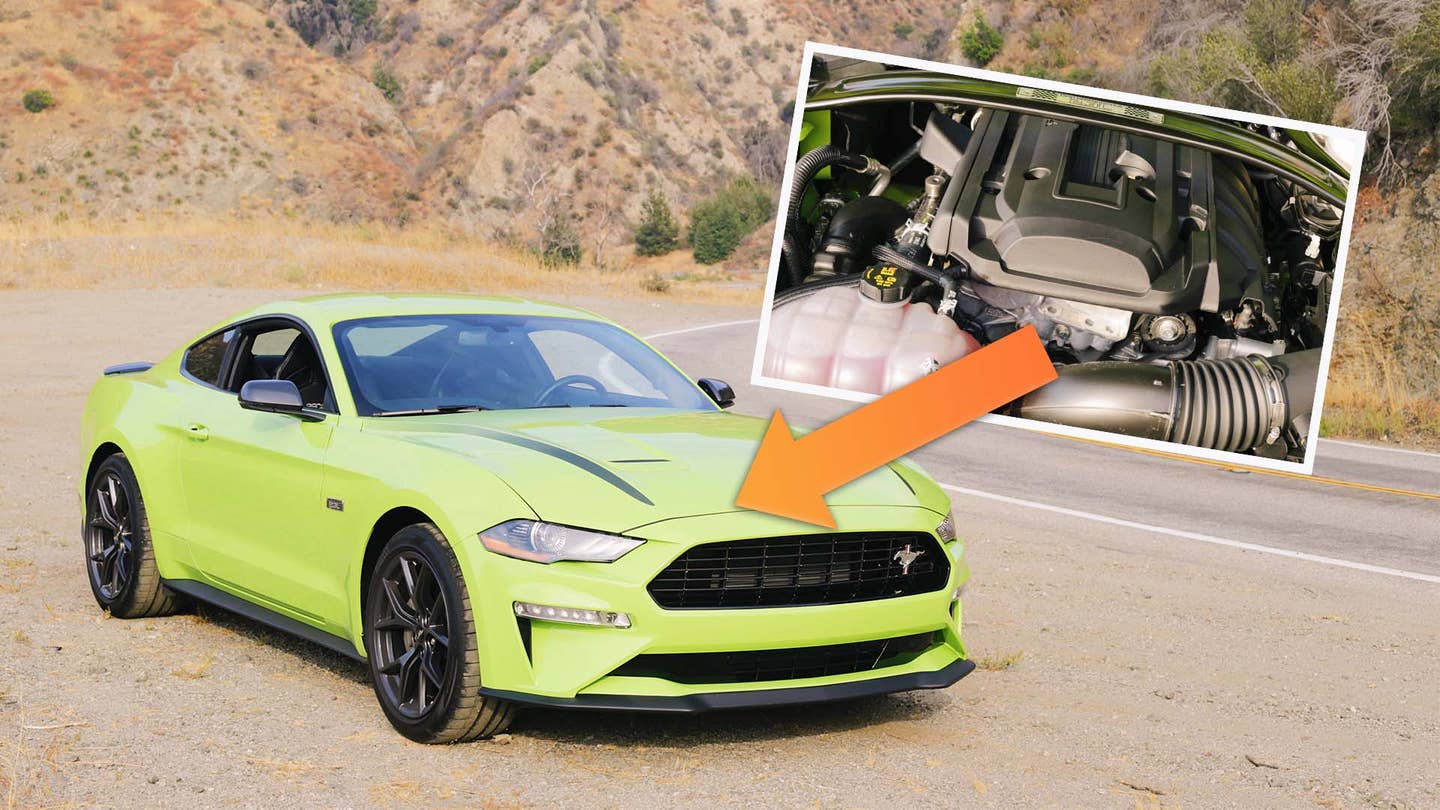 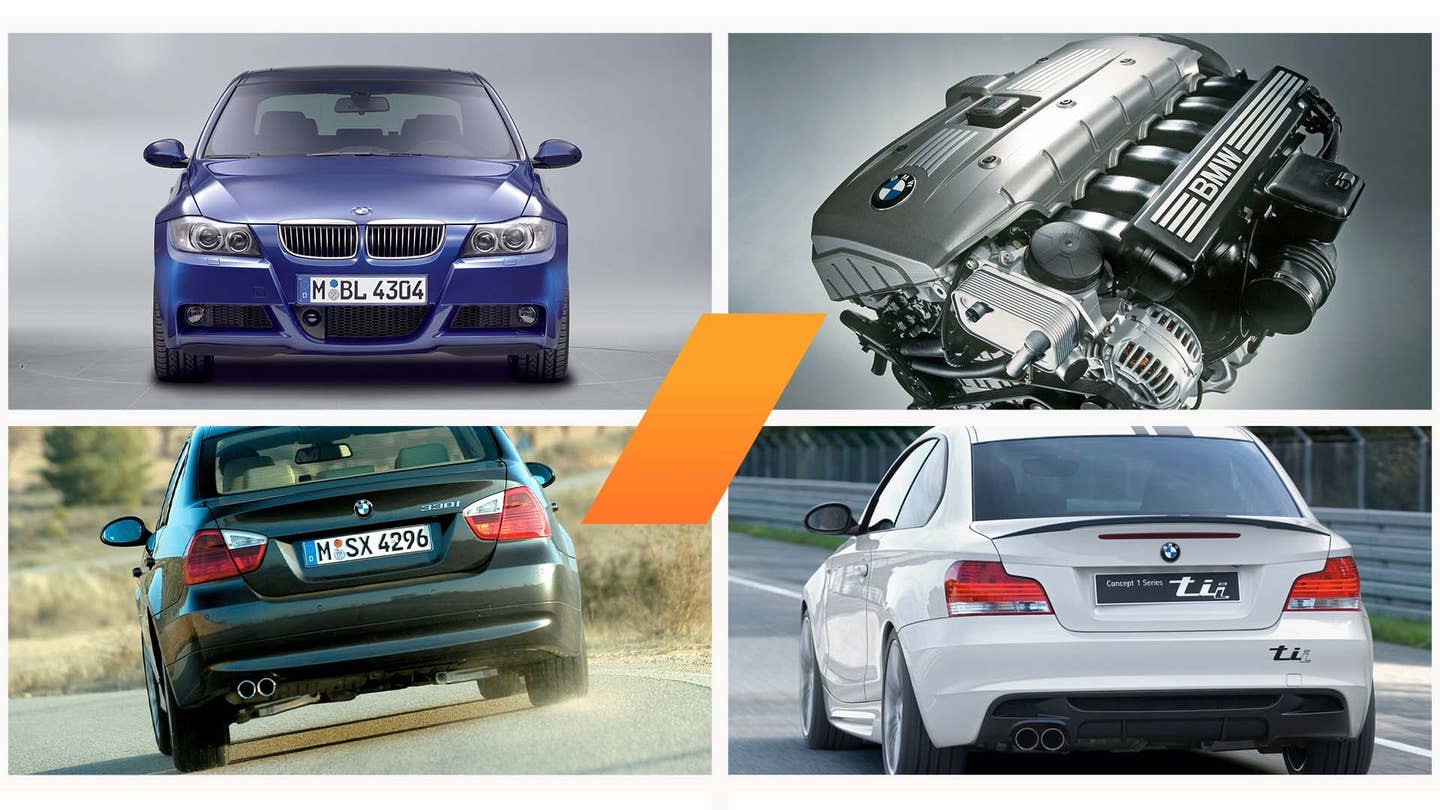 These options could be your ticket to evacuating exhaust pulses in a more enthusiastic manner.