The Secret History of NYC’s Manholes

The next time you’re walking across a busy New York intersection, pause—but not too long—to read the words forged onto the delicate, abstracted checkerboard manhole covers that mark the portals to the city’s subterranean tunnels. Right under the boldface, seemingly redundant identifier “N.Y.C. SEWER” is a sort of artist’s signature: “MADE IN INDIA.”

Anthropologist Natasha Raheja first spotted one of these patterned, 300lb ferrous discs in Manhattan’s East Village shortly after moving to town to pursue her Ph.D. at NYU. “I’ve always been interested in the spirits of things and the social lives of objects,” she says. “So I wanted to learn more about how these manhole covers are made.”

Her journey led her to Howrah, India, a city of 1 million near the Bay of Bengal. “Foundries here date to the early British colonial era,” Raheja says, “when Indian workers made artillery, railway and other castings for the British.” The town is known as the Sheffield of the East, for its similarity to that northern English city known for its steel refineries (and Def Leppard).

Here, she found a small industrial operation where individual manhole covers are carefully molded, cast, finished and polished by barefoot workers in a ramshackle, dirt-floored factory. Her new half-hour film, Cast in India, which will be screened on Oct. 27 at the ALBA Human Rights Film Festival in New York, explores this labor-intensive process in careful, and potent, narration-free detail.

The human physicality of the process cannot be understated. Blast furnaces are heaped with loads of pig iron carted in baskets on workers’ heads. Armatures that will hold molds in place are picked by hand from rusty scrap heaps. Red-hot molten metal is poured from hand-held buckets, and courses though jerry-rigged brick troughs that resemble hastily built garden borders. Castings are cooled with hand-powered bellows.

The men are paid by the piece, so their pace is rapid and almost mechanized. Describing their working conditions as Dickensian would cause the millworkers of Coketown to blush with shame.

At least the workers are unionized, and part of the film focuses on their struggle to negotiate a new contract with their employer. “They are politicized and know they deserve more for what they do,” Raheja says. “Yet they’re also aware of how their own transnational mobility starkly differs from that of the product they make.”

Which is to say, the manhole covers are going somewhere. They’re not.

In New York, as in many large Western cities, current consumer fetishism is focused on the artisanal production of goods that harken back to some archaic past: leather dusters, wooden library tables, gingham shopping bags, beard oils. These handmade products seem to slake a longing for a lost industrial age, albeit one sanitized of wretched suffering—filtered, like an Instagram photo—for our technologically perfected, post-industrial society.

As part of Raheja’s research, prior to going to Howrah, she visited a bronze-sculpture foundry and a metal lamp fabricator in New York. What she learned was that while these sites and their employees shared many skills and processes with the foundries of Howrah, the respect and value derived from the products they created is vastly different.

“A cast-iron manhole cover from India,” Raheja says, “is not imbued with the same sentimentality and rugged glamour as an iron hatchet cast in Greenpoint, Brooklyn.” 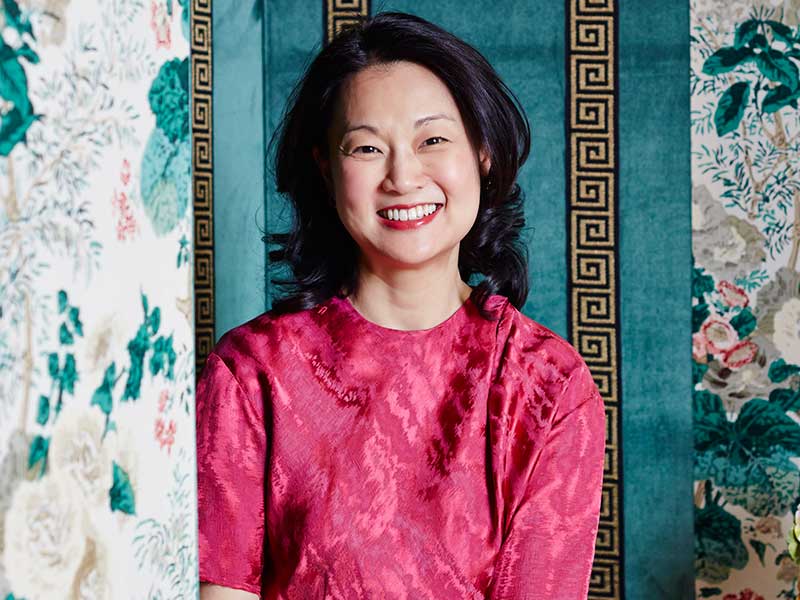 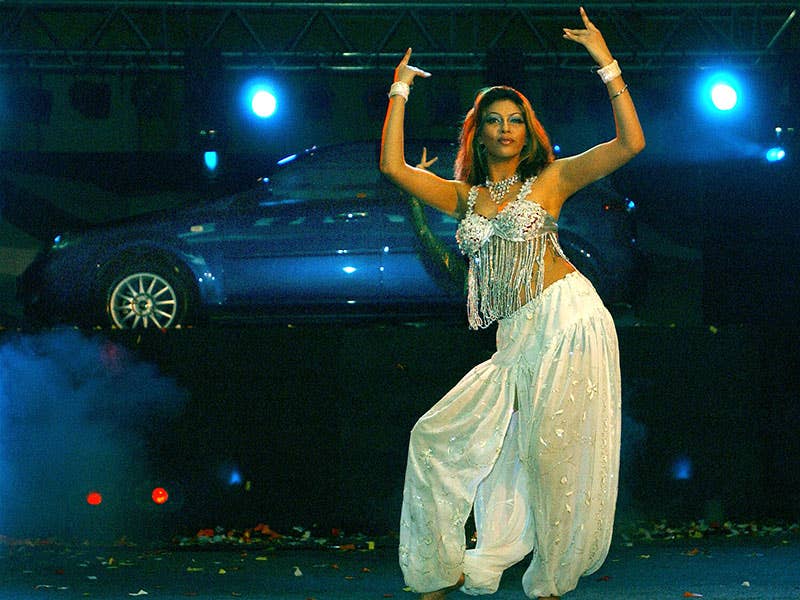