Did you all know that Amazon, Jeff Bezos' possibly evil retail giant, sells dirt bikes? We're talking proper dirt bikes with engines, wheels, and suspension. I didn't know, and I'm a massive motorcycle nerd who's covered the industry for years, owned plenty myself, and am currently riding a Zero FX (review coming soon). And yet, Amazon absolutely sells motorcycles. You can go to the site right now, search "dirt bikes," and a number of products will show up with Buy It Now buttons beneath them.

I have to hedge a bit here. Yes, they're dirt bikes, but they aren't dirt bikes from Yamaha, Kawasaki, Honda, or Suzuki. They're knockoffs of knockoffs, built with plans that appear to be photocopies of existing dirt bikes from the 1990s. But because they come with prices that are a third or less of what my favorite legacy manufacturers ask for their offerings, these dirt bikes could be an opportunity for relatively cheap fun.

The main manufacturer seems to be a company called X-Pro. If you've never heard of the brand before, same. There are other brands such as Kymco and Gas Gas, but X-Pro is new to me and its offerings are interesting. The list of available products are: a 250-cc dual-sport, a 250-cc dirt bike, a 150-cc and a 125-cc bike, a number of 110-cc dirt bikes, 50-cc pit bikes, a Honda Grom knockoff, a 200-cc "sport bike" as well as ATVs and go-karts.

Sold as kits, the bikes show up at your house on a large pallet and are somewhat disassembled. According to a number of reviews for X-Pro products, assembly doesn't take that long with the little bit of mechanical know-how, but some parts need fine tuning to get the bikes running correctly. There are a ton of videos online showing the assembly process as well as those detailing what you need to watch out for when putting them together.

What really caught me off-guard was the positivity behind the reviews. That's not just on Amazon, which is full of fake, bought, and influencer reviews, but reviews can also be found on YouTube and other sites where people can be more honest. The consensus is that these are very cheap dirt bikes, but they're cheap fun and aren't as terrible as one might believe.

I might want to get one to see how complicated the assembly process is and whether or not it's worth your time and money. The X-Pro Hawk is a 250-cc dirt bike that's apparently street legal and is only $1,729 at the time of writing. That's a third of what Honda's CRF300L costs new ($5,700). I think I could plate it here in Utah.

What do you think? Should I make my bosses buy me one and document the assembly, plating, and driving process? Maybe I should see how it stacks up against something such as the Honda. Let them know in the comments below. 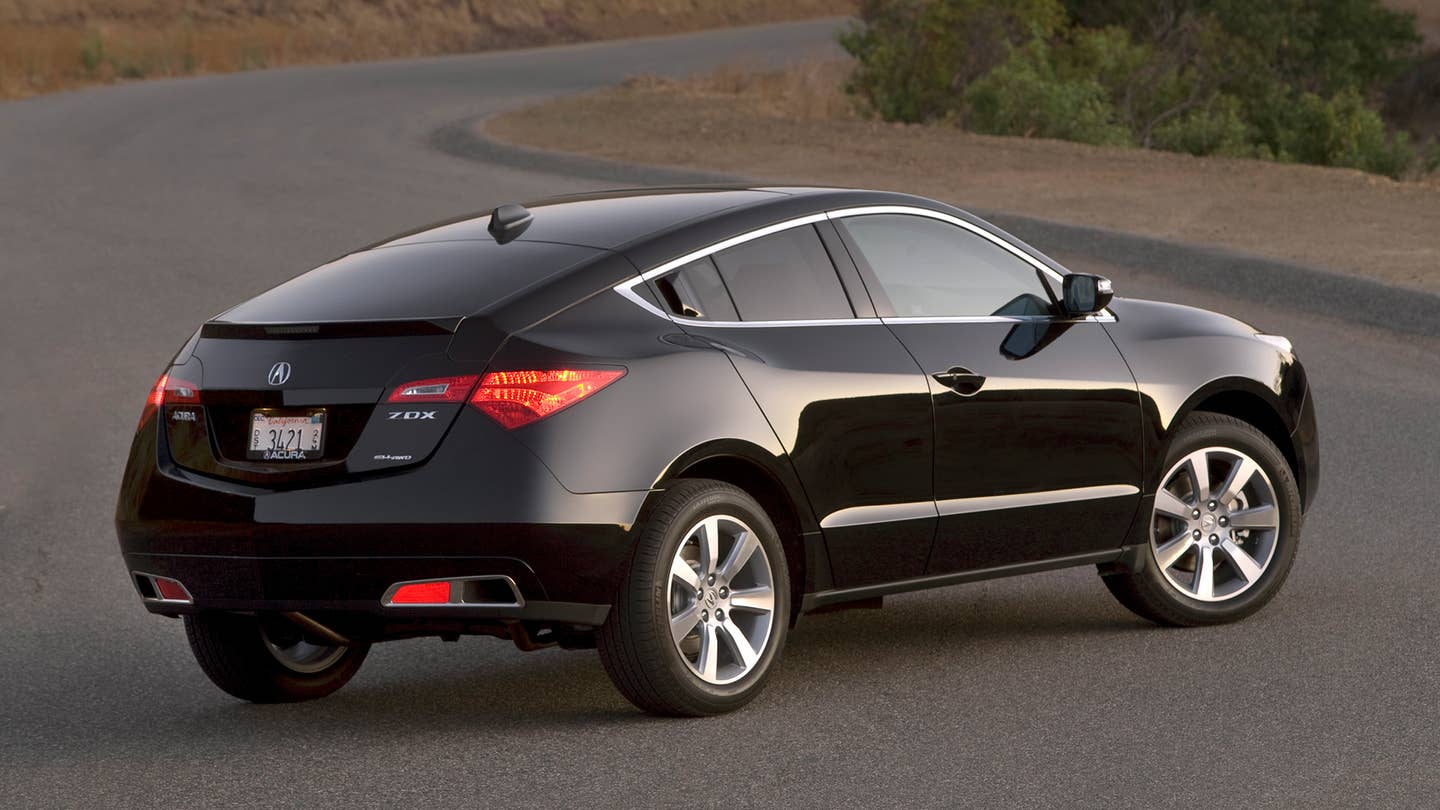 We Weren’t Ready for the Original Acura ZDX 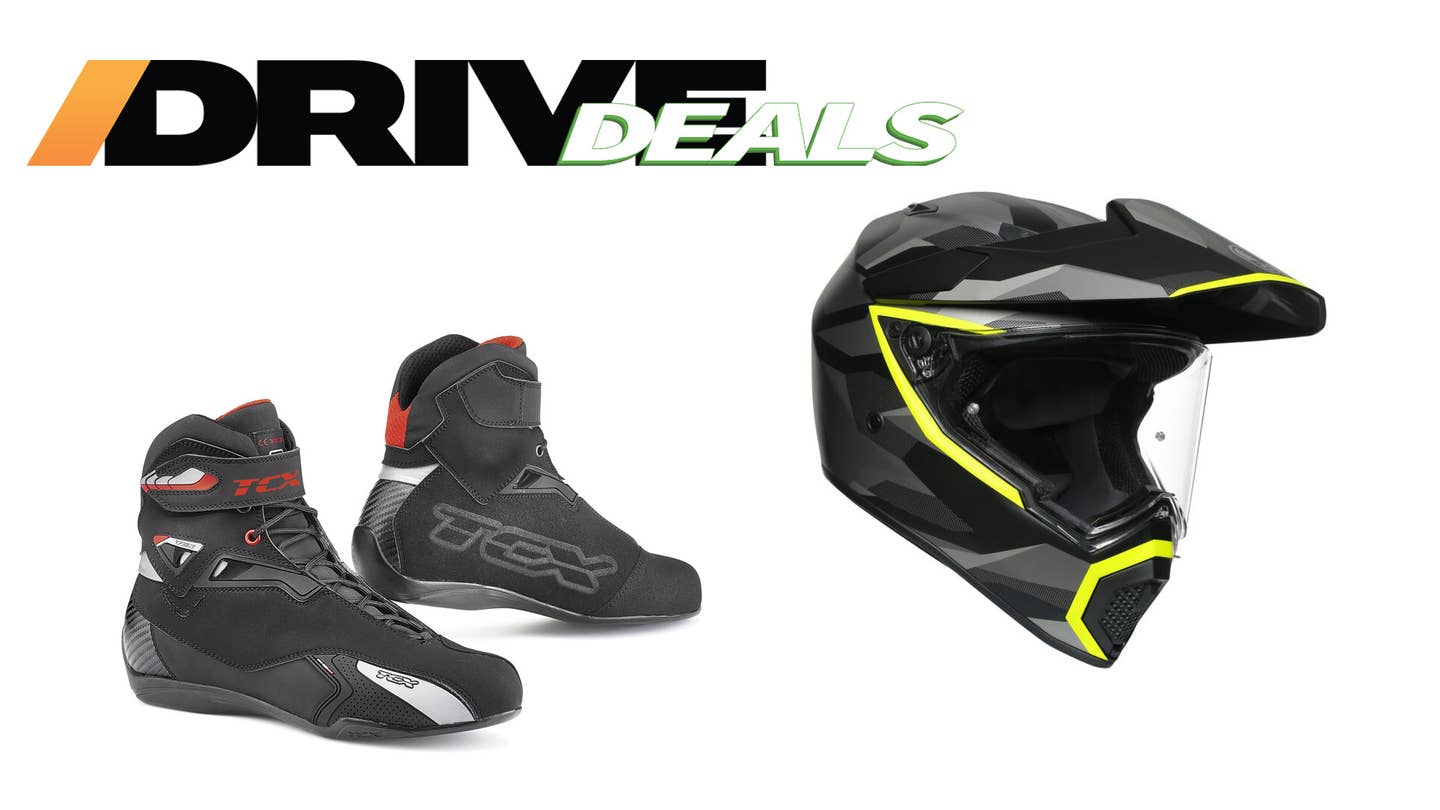 It’s time for some new gear. 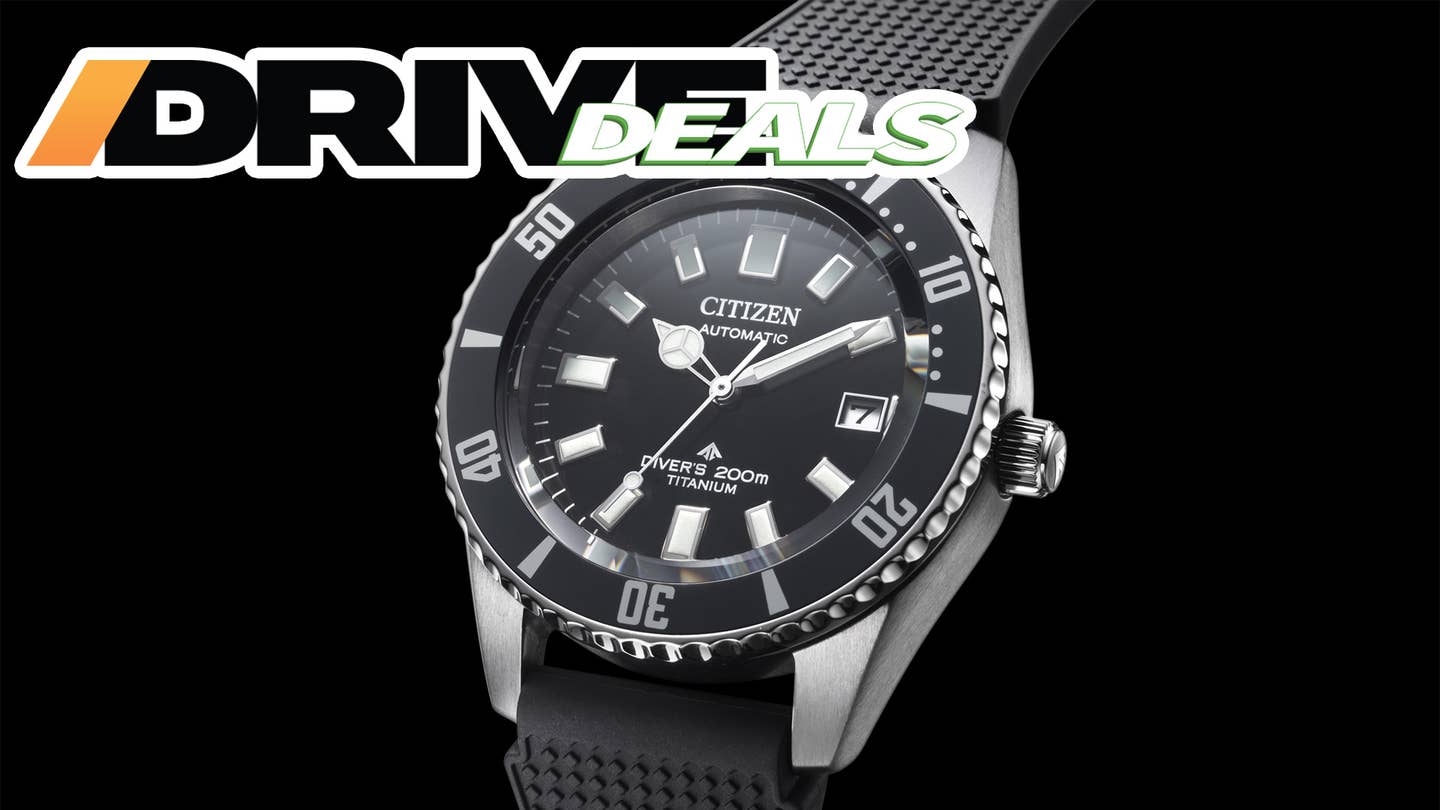