BMW’s X5 SUV was, and still is, one of the most well-known luxury vehicles on the market. Though some would argue that Land Rover’s Range Rover began the luxury SUV trend, there are others who’d rightly point to the original BMW X5, which debuted in 1999.

Since then, there have been four successive generations that run the gamut from sporty to “I may as well be King for the day” opulence. What that means, however, is that a lot of people have had their hands on the Ultimate Driving Machine’s luxury SUV. Customers have been putting hundreds of thousands of miles on them and running into all the manufacturing and reliability quirks you can think of.

Here at The Drive, we want you completely informed on your next vehicle purchase. If you’re looking at the BMW X5 and wondering about its reliability, well, you’ve come to the right place. We’ve put together this guide to help you gauge exactly that and ensure you don’t get hoodwinked.

Looking for a New BMW X5? Look No Further than Carvana

If you're looking for a new BMW X5, or new to you BMW X5, look no further than Carvana. One of the best new and used car websites around, you're sure to find your next car with Carvana. Click here to start searching.

Is The BMW X5 Reliable?

As detailed above, reliability is generally something that depends on the person, the car, and the situation, so we can’t make a definitive statement that the BMW X5 is reliable or unreliable.

To better assess its reliability, however, we’ve assembled several data points from numerous sources to present you with as much information as possible. Let’s start with common problems, as told by comments listed in the X5’s National Highway Traffic Safety Administration (NHTSA) archives.

As collected by the NHTSA, these are the X5’s issues throughout the years.

As with other car brands, not all X5 models are built to the same exacting standards. Here’s a quick rundown of problematic X5 offerings, including the issues, customer complaints, and repair costs that will help you make the best decision when purchasing your next car.

Repair Costs: $7,000, according to CarComplaints.

“I was driving my BMW x5 on July 17,2015 when the engine light came on for the second time. The car stalled and then died in the road while I was driving. This is the second time this has happened. Unlike the first time, I was able to re-start the car. The car sputtered and jerked and I was barely able to get it off the highway.

The car was towed to Moses BMW where they informed me the car was in "limp mode". I was told mechanics looked over the car and could find nothing wrong and have no idea at all why the car malfunctioned. They said it could have been an electrical issue, although they could not find anything to explain it. I am not waiting for another problem that puts lives in danger. Breaking down on the highway while driving twice is enough.

Since this has happened twice now, I very rarely drive my x5 because I don't feel safe in it. I also have not allowed my now 5 year old son to ride in the car at all. I have been driving a rental car until I get rid of the x5.”

Repair Costs: $10,000, according to CarComplaints.

“My X5 E70 which was only 4 months out of its 3-year warranty and which only has traveled 58,500 kms was recently parked outside. We had a full day of heavy continuous rain, mindful though there was no flooding caused by the rain. Anyway, I went to start the car and was unable to even access the car. Tried all keys and eventually gave up.

The following day the car started, I didn't drive it though. I took it the following day to the BMW dealership and explained it wouldn't start previously and then on the way to the dealership the car kept on stating it was about to immobilize itself, indicators kept stopping and starting along with a lot of flashing gadgets. BMW subsequently contacted me and advised that the water was unable to drain sufficiently from the sunroof drain tubes and water flooded into the tire recess and flooded the electrics; all of this was not readily visible. BMW have advised I need to deal with the issue through my insurance and seem unconcerned that an expensive supposedly well-engineered car could have such a basic issue. I certainly would recommend not getting a sunroof and I will be looking at alternate car manufacturers.”

Repair Costs: $5,500, according to CarComplaints.

Looking for a New BMW X5? Look No Further than Carvana

If you're looking for a new BMW X5, or new to you BMW X5, look no further than Carvana. One of the best new and used car websites around, you're sure to find your next car with Carvana. Click here to start searching.

FAQs About the BMW X5

Q: Is The X5 Expensive To Maintain?

A: They can be, though again, that depends on how you treat it, how the previous owner treated it, and if you’ve followed the X5’s regularly scheduled maintenance.

Q: Is an X5 High Maintenance?

A: That depends on the generation and, more importantly, if you or the previous owner followed its regularly scheduled maintenance.

Q: How Many Miles Does an X5 Last?

A: According to Consumer Reports, new cars are all designed to exceed 8 years or about 200,000 miles. However, individual mileage may vary based on, as stated above, how you treat your car.

Q: Are Repairs Expensive on the X5?

A: As with all repairs, it depends on the part affected. If it’s deep within the engine, it could be quite expensive. If it’s a loose body panel, likely not. BMWs, however, are subject to higher prices for parts thanks to their global manufacture and shipping. 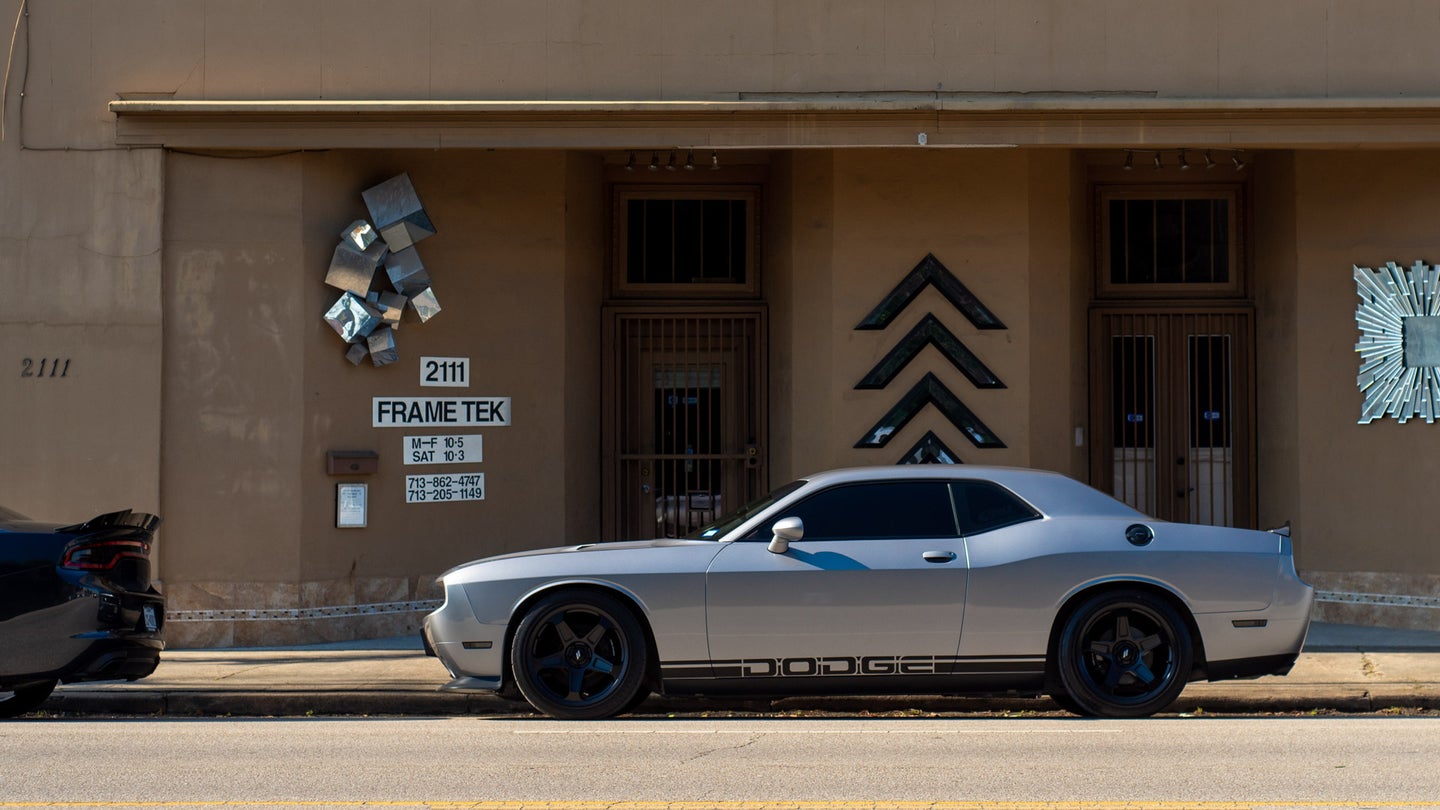 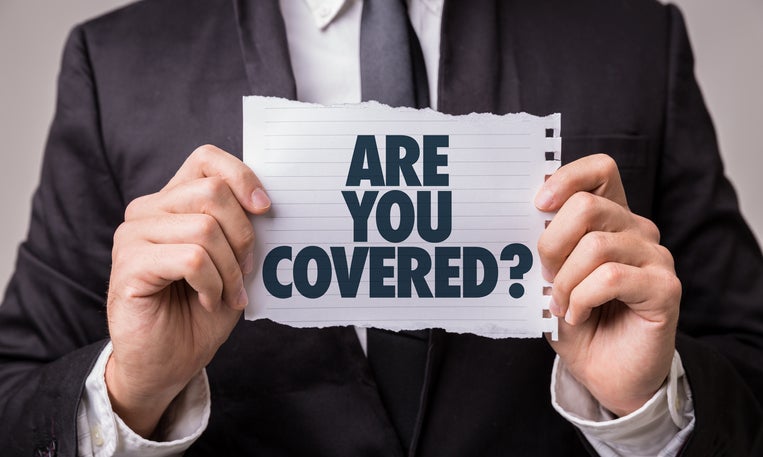 How Much Does an Extended Car Warranty Cost?

Revealing the real cost of your vehicle’s extended warranty. 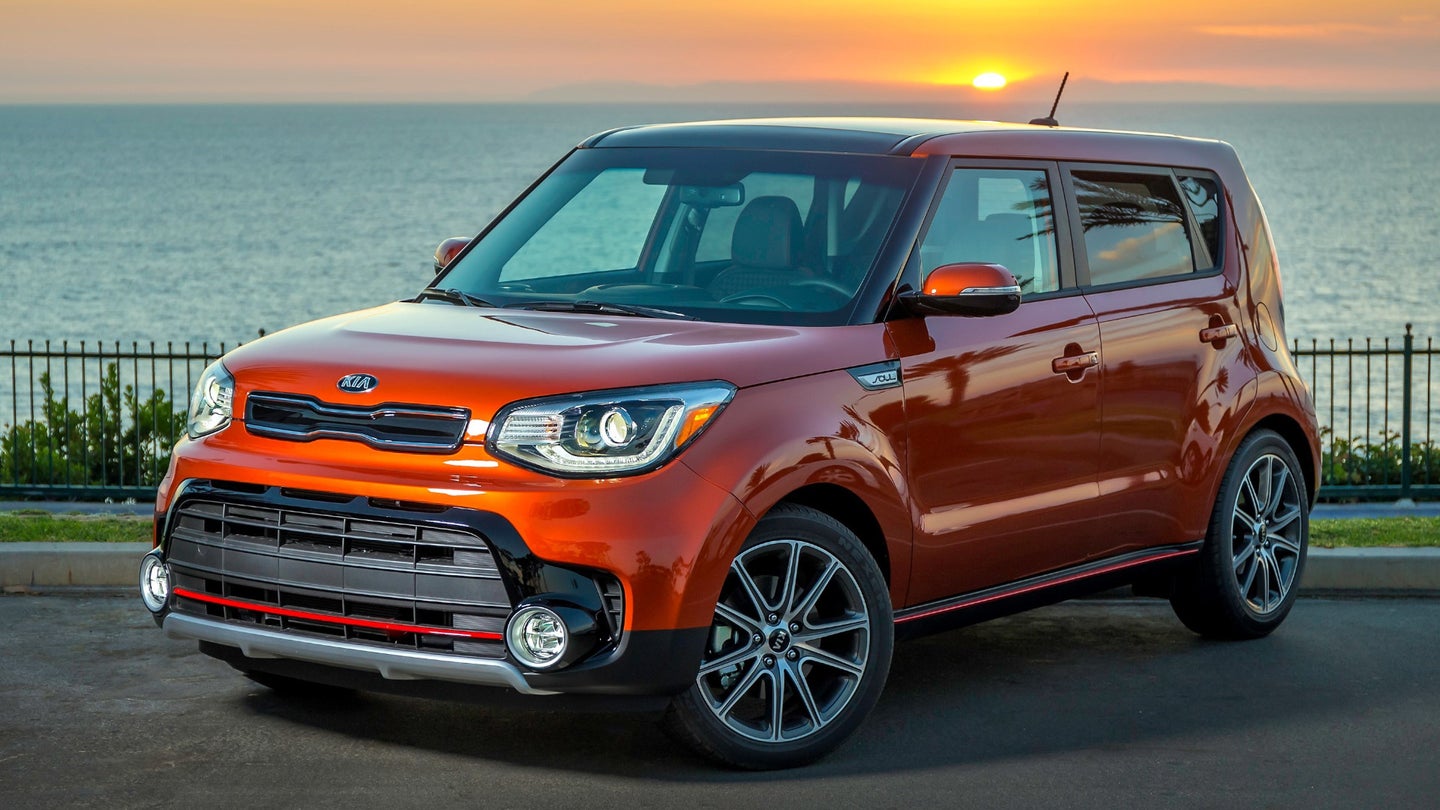 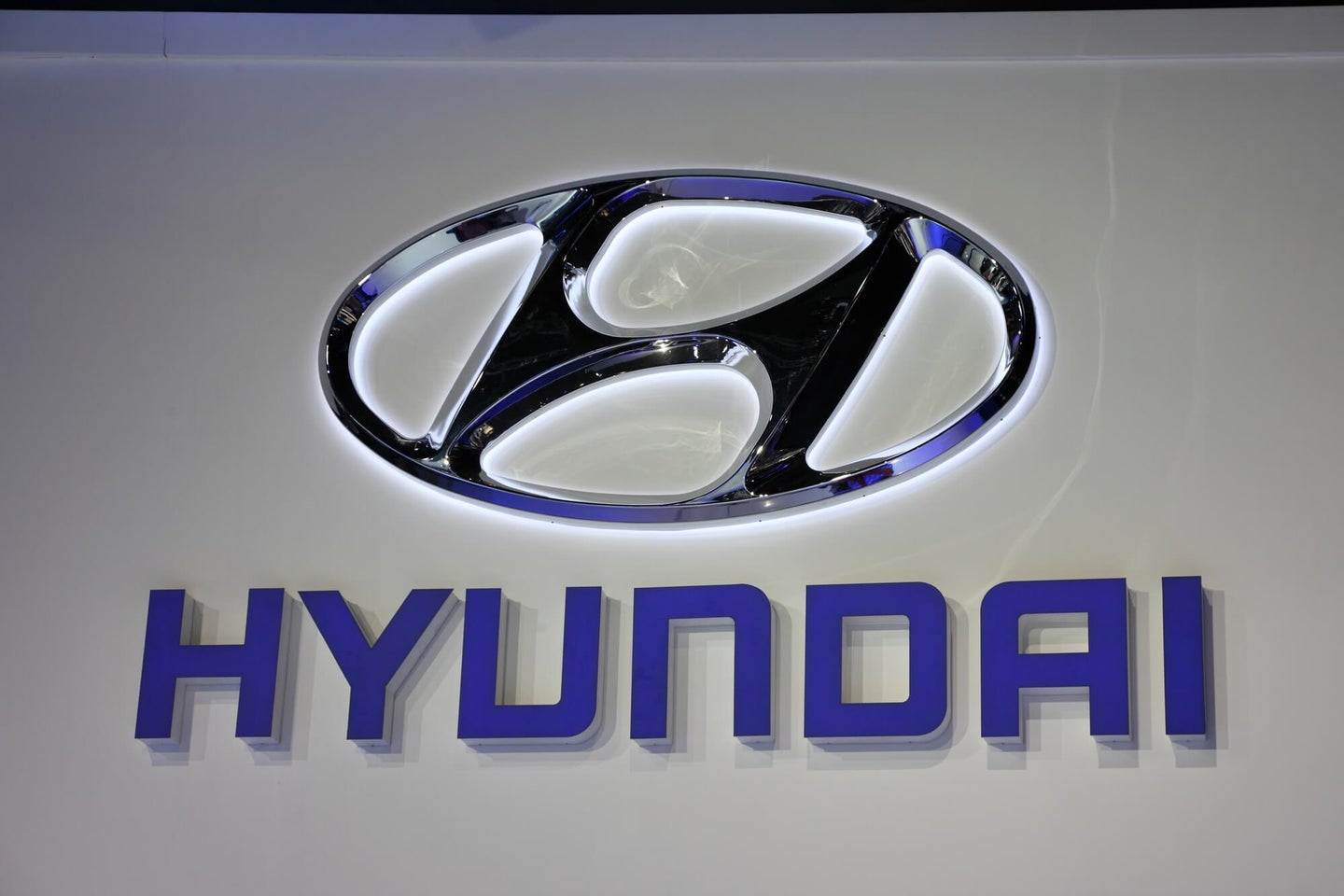 Everything You Should Know About Extended Car Warranties

The most important, money-saving information on vehicle service contracts.