The cars of Southern California's XS CarNight sit low as they can.

There has long been a conflict between form and function in tuner culture. The function argument is straightforward—aesthetics serve little purpose in the pursuit of speed and performance. But since track driving only serves a minuscule fraction of the duties for a street car, a fair amount of car enthusiasts see no need to chase performance gains and would rather spend money to create something visually striking.

Buy a stock car, buy wheels, slam it, done. If only it were that simple. This year's XS CarNight show in Long Beach, California, was sponsored by AccuAir and Rotiform. As companies that see the need to satisfy both camps, AccuAir and Rotiform create products that cater to the different needs and visions of all sorts of owners. In turn, Southern California's XS CarNight 3.0 attracted the attendance of all kinds of car enthusiasts.

While the show isn't a particularly large venue with track events, it's hard to argue that aired out Bimmers and V-Dubs look great aired out on the grass. Other interesting cars featured in YouTuber Mike Koziel's XS video coverage include a Lamborghini Huracan on the Rotiform ZRH forged wheels; a row of Rauh-Welt Porsches; a track-prepped Austin Yellow BMW M3 complete with a Voltex GT wing, canards, side splitters, diffuser, and Volks ZE40 wheels; a bagged Porsche 964 Carrera 4 on polished OZ Futuras, and more. 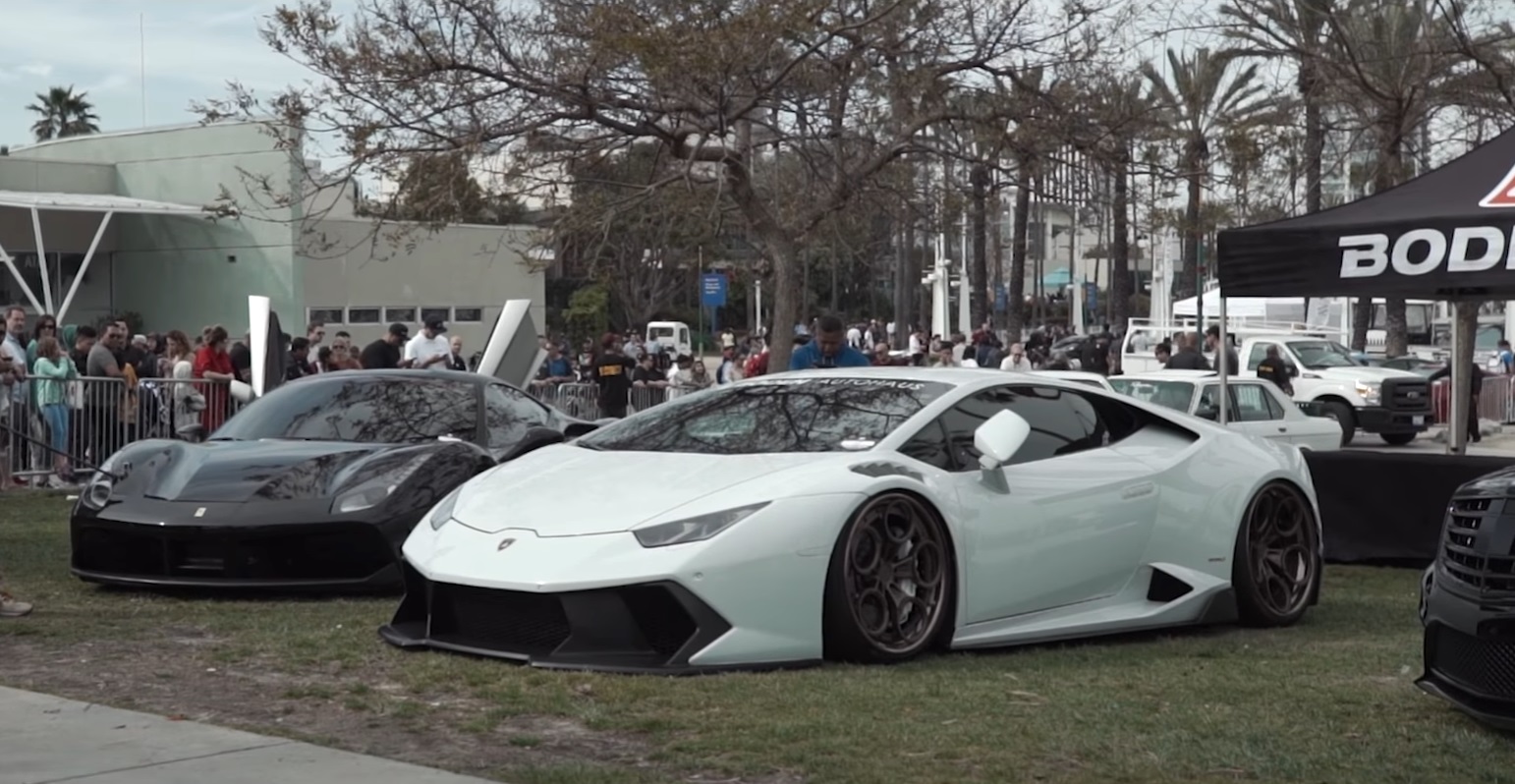 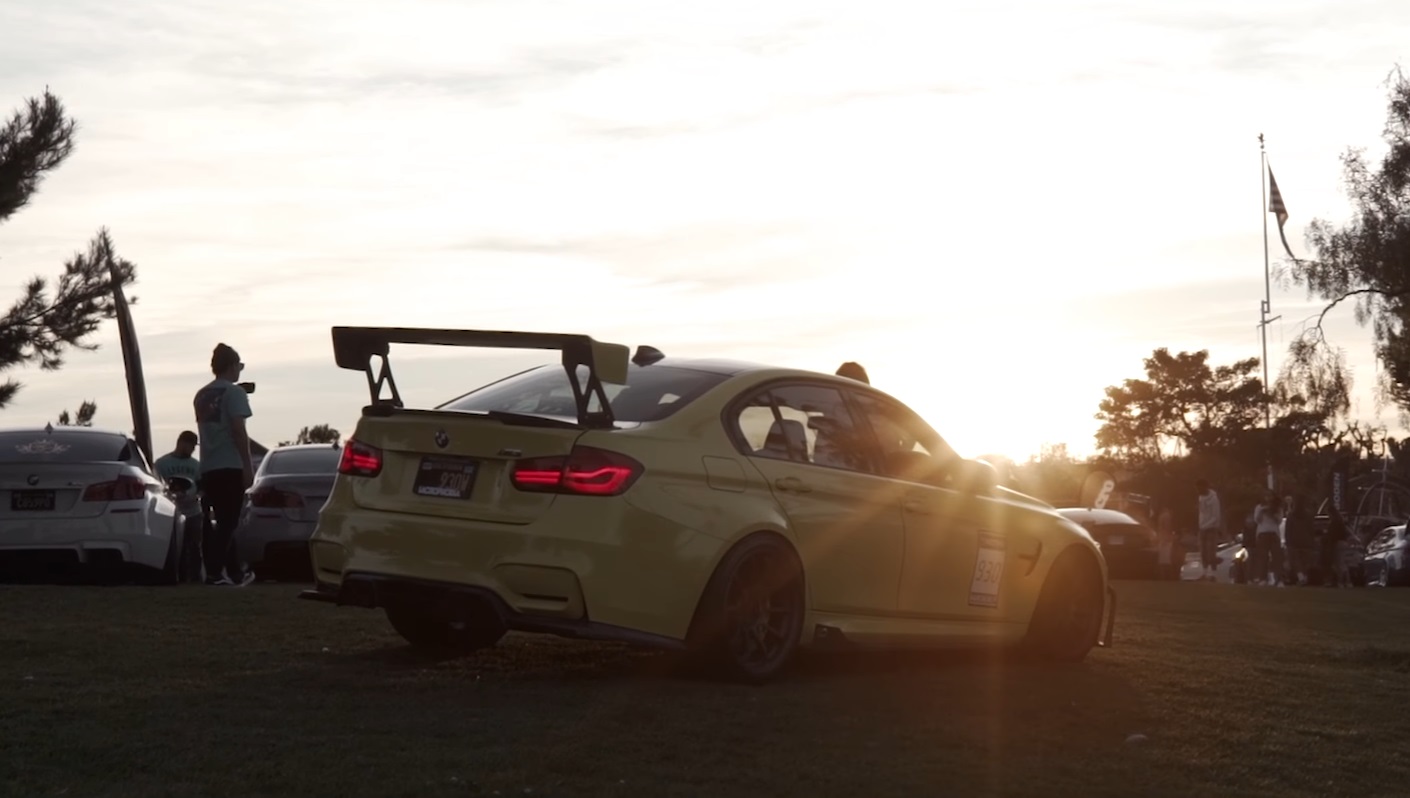 Check out the selection of cars at XS CarNight 3.0 captured by YouTuber Mike Koziel below: