The man behind the greatest nine minutes of driving cinema ever. 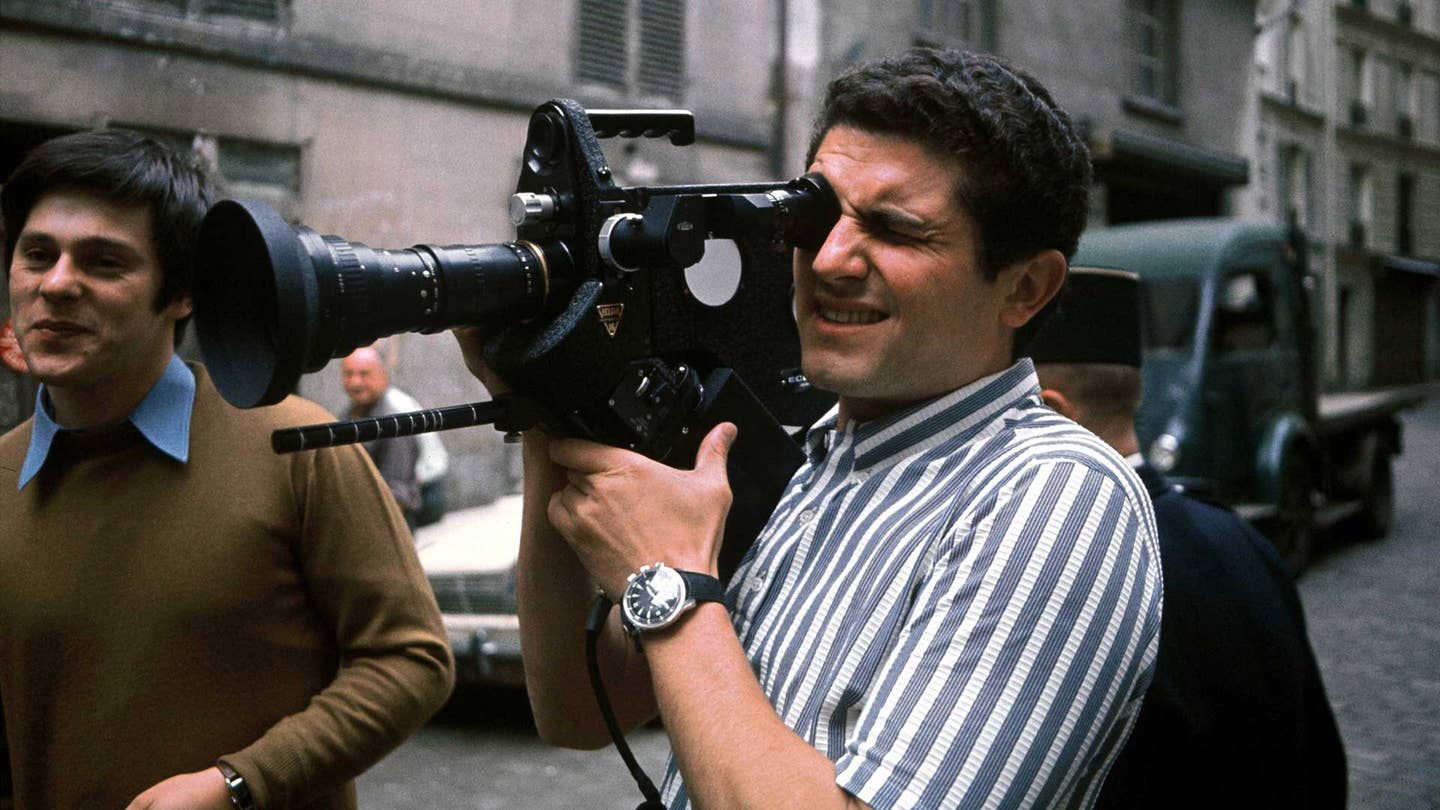 On a Sunday in August, cinematographer Claude Lelouch woke at dawn. He had a Mercedes 450SEL, a silver one, with a 35mm wide-angle movie camera rigged to the grille and a remote control aperture. He was in Porte Dauphine, going to meet the mother of his child at Montmartre, near Sacré Cœur Basilica. Camera rolling, Lelouch drove the ever-living hell out of that silver sedan. Tore through Paris, past the Arc de Triomphe, the Place de la Concorde, the Opéra Garnier and the Champs-Élysées. The resulting footage is the stuff of legend.

He called it C'était un Rendez-vous, which loosely translates to, “It was a date.” One continuous point-of-view take, 8 minutes and 38 seconds, balls-out. When it was released, there were rumors that Lelouch had been arrested, or that a pro—Jacky Ickx or Jean Ragnotti, maybe—had been behind that wheel. Not so. Lelouch had simply loaded 1,000 feet of film into an Eclair Caméflex and taken off, racing against the reel running out. Post-production tweaks amounted to title cards and sound, where he dubbed a Ferrari 275 GTB over the Mercedes.

“What’s great about cinema is when you can tell a story,” he says. “A guy who is going to meet a girl can take unnecessary risks because he doesn’t want to make her wait.”

Claude Lelouch turns 78 today. Use that as an excuse to watch his magnum opus again, or maybe for the first time. Because C'était un Rendez-vous is raw and dangerous and romantic. It’s everything you love about driving and film.