Who Are the Most Important People in the Automotive World?

In a special Drive 50 episode of AFTER/DRIVE, our panel discusses the CEOs, YouTube princes, politicians, brainiacs and other auto influencers who matter.

"Influencer" is one of the more awkward coinages of the decade, but in the automotive world, it means something. An influencer is the CEO whose decisions send the industry reeling, the celebrity whose tastes dictate our own, a social media star able to mobilize millions, or a driver whose charisma and skill renew passion in motorsports. In short: who matters? The Drive brought together five of its best minds (and/or five of its loudest voices) for a lively discussion of the big players in a year when the industry is on track to sell 17 million cars—for the most part, really good ones.

Alex Roy leads the charge with a self-nomination, but ultimately the crew—a trio of Mikes, one Lawrence, an Alex—expands the list, hitting on people as diverse as futuristic playboy industrialist Elon Musk, stunt, drift and rally driver Ken Block, and General Motors CEO Mary Barra. In the cavernous Drive garage, questions like Is American engineering still a dominant global force? and Will our automotive future be hydrogen or electric? and Why are folks so mad about Lawrence's Cayman GT4 review? abound, as well as scores of mostly-legitimate answers. Sit back and watch—then, hop online and help us out. 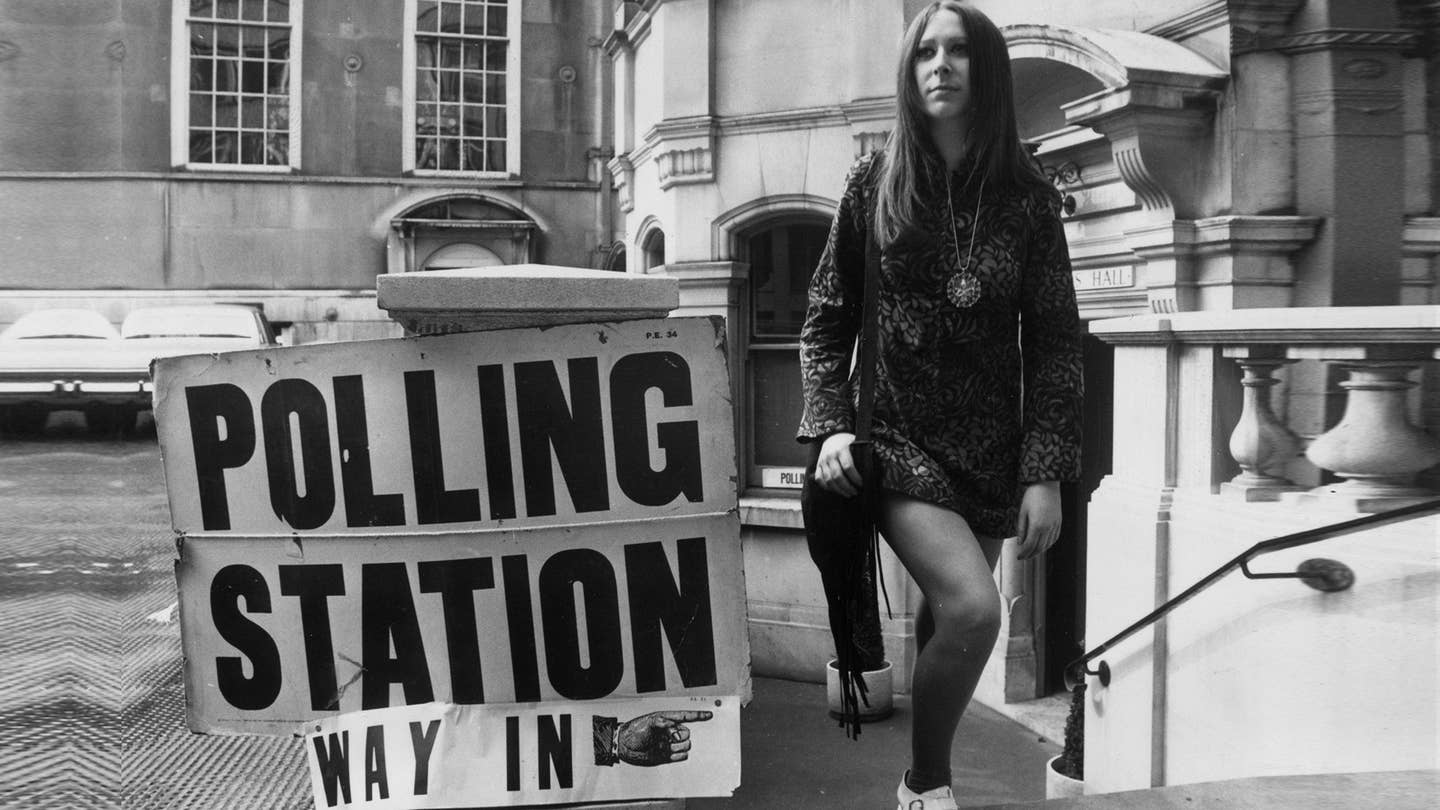 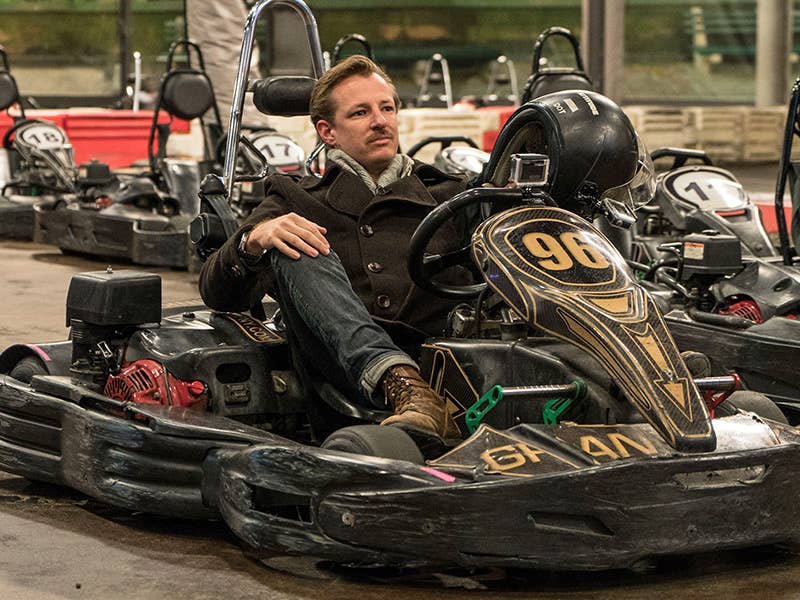 Was Graham Hill’s Mustache the Secret to His F1 Glory? 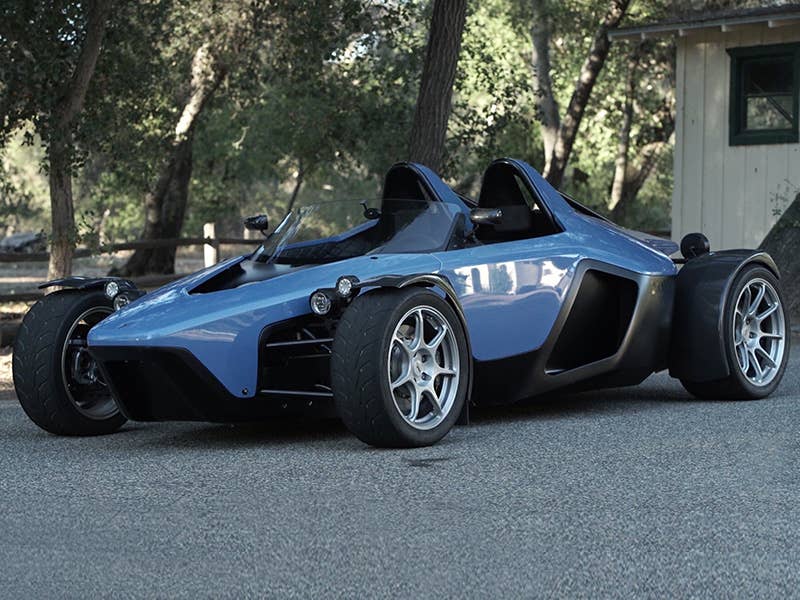 You don’t want a race car for the street. You want this. 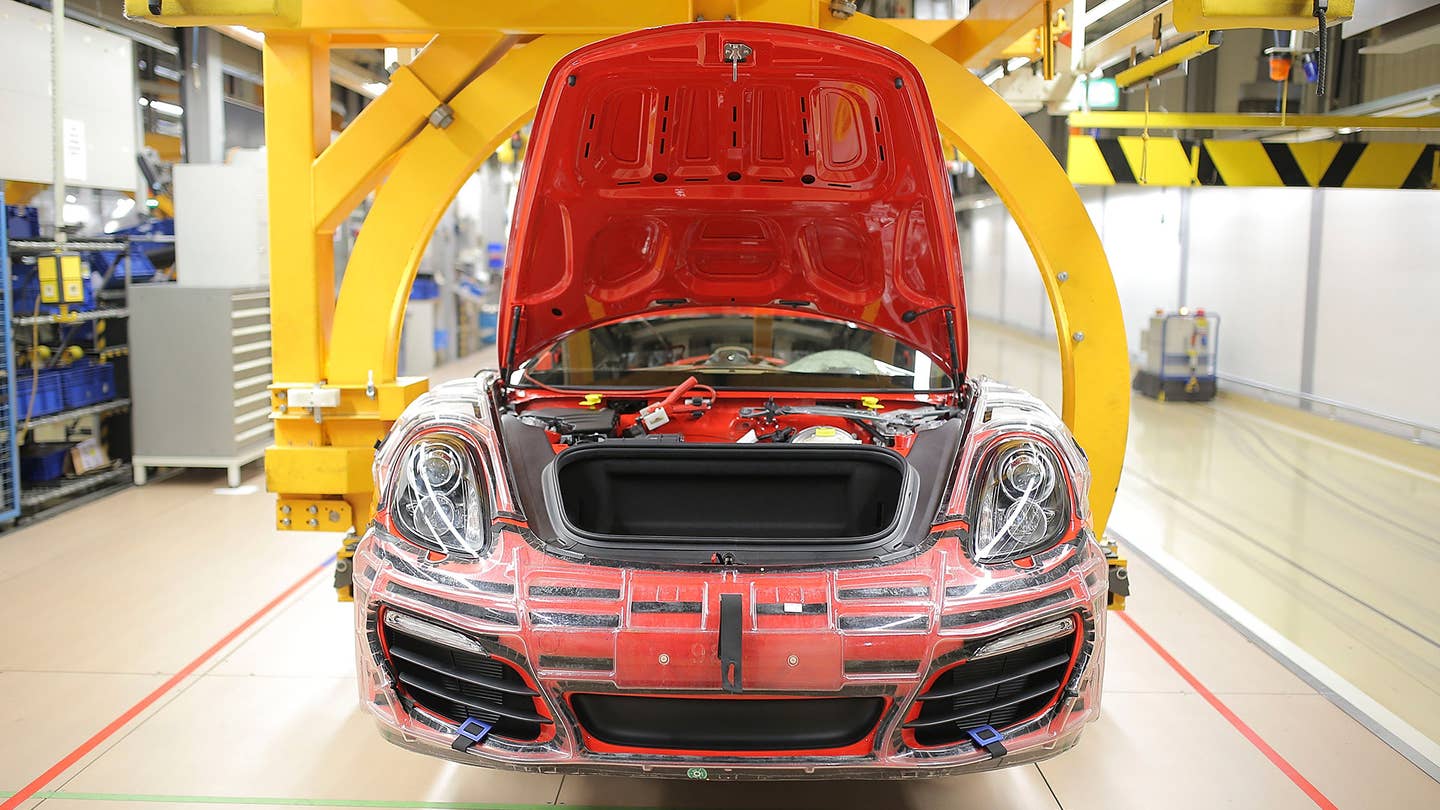 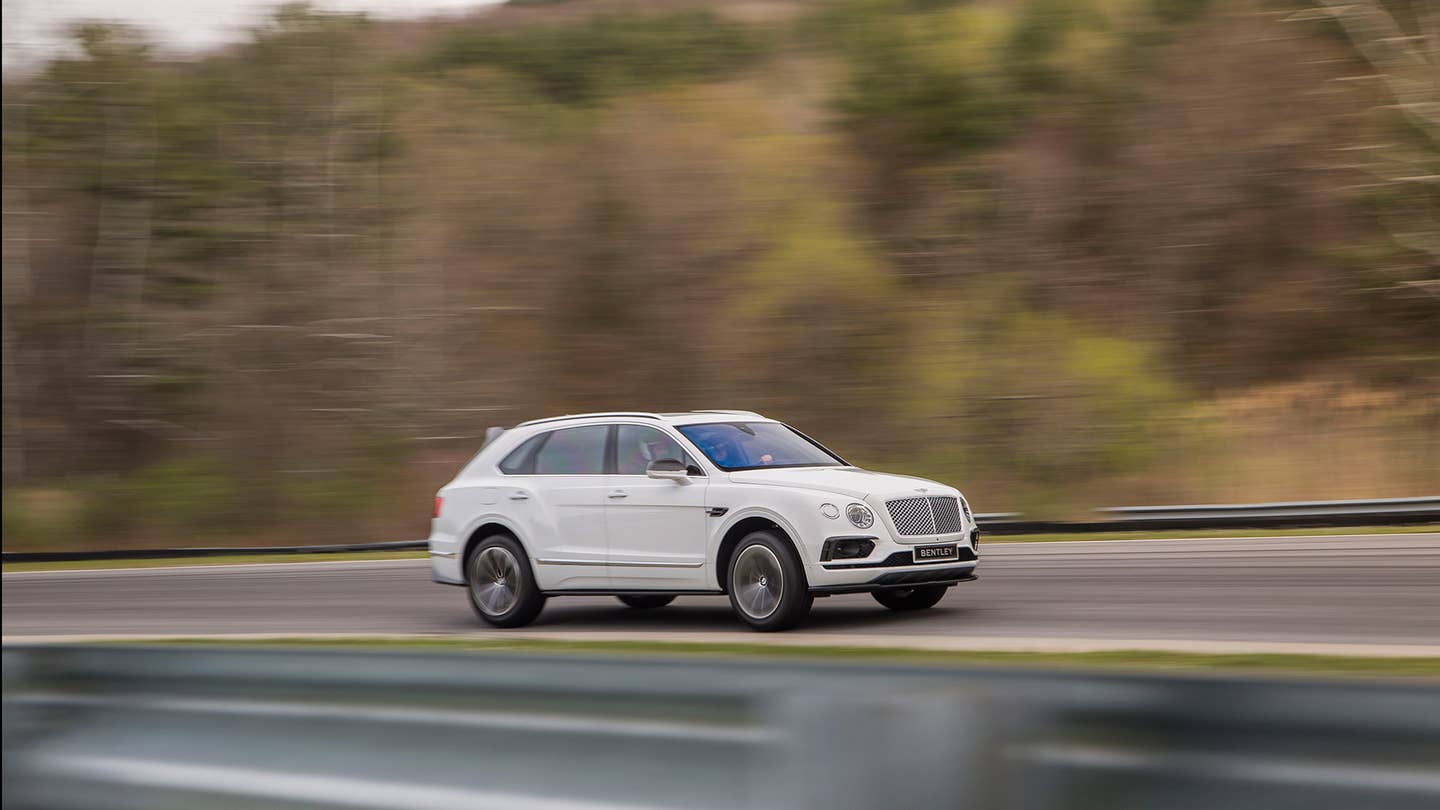