In which I create the video Ed Bolian is owed.

Four years and a handful of days ago, I did something terrible: I announced that I had driven across the country in 26 hours and 28 minutes, shattering the Cannonball Run record claimed by Ed Bolian back in 2013.

Four years later, my friend Ed Bolian—with whom I've since driven cross country twice, and who is featured as the current record holder at the end of my upcoming movie, "Apex: The Secret Race Across America," has put out a YouTube video about his feelings.

The hundreds of comments on his video are 99% negative toward me, and understandably so. I'm devastated by the hostility Ed has dredged up after all this time. I understand why he remains deeply triggered by the events of 2015, even all these years later, so, upon reflection, I decided to post a video that clarifies my feelings about what happened, and how I feel about Ed today.

It is my hope that Ed can internalize my message in a therapeutic way, and that our friendship can thrive moving forward.

REMINDER: Somewhere in America, a child is going to bed hungry tonight.

Alex Roy is Director of Special Operations at Argo.AI, founder of the Human Driving Association, editor-at-large at The Drive, host of The Autonocast, co-host of /DRIVE on NBC Sports, and author of The Driver. He has set numerous endurance driving records around the world, including the infamous Cannonball Run record, and believes in mobility as a fundamental human right. You can follow him on Facebook, Twitter and Instagram. 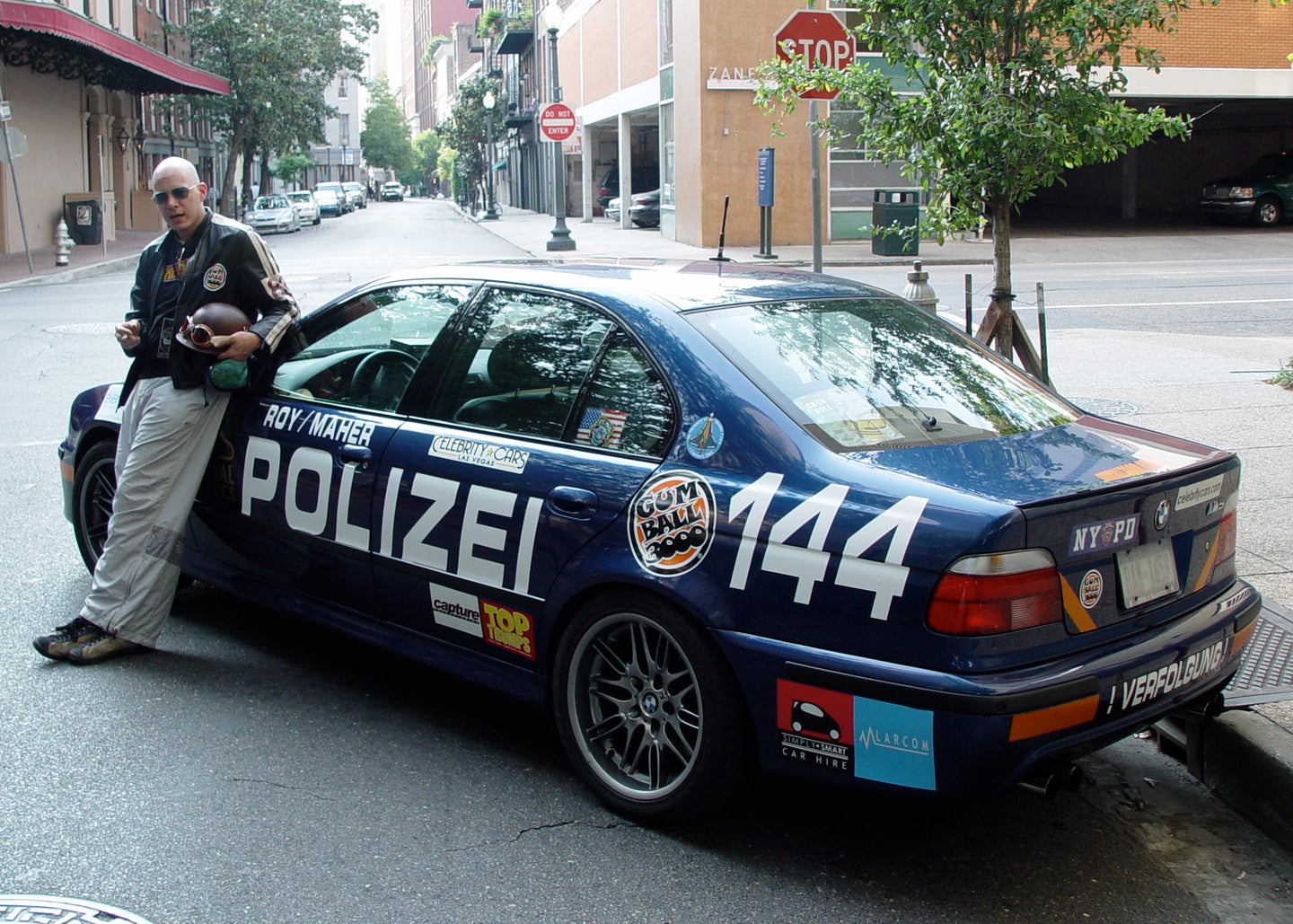 My obit was an April Fool’s Day hoax. Not a joke: more than 100 Americans (and 16 pedestrians) were killed yesterday in car crashes. 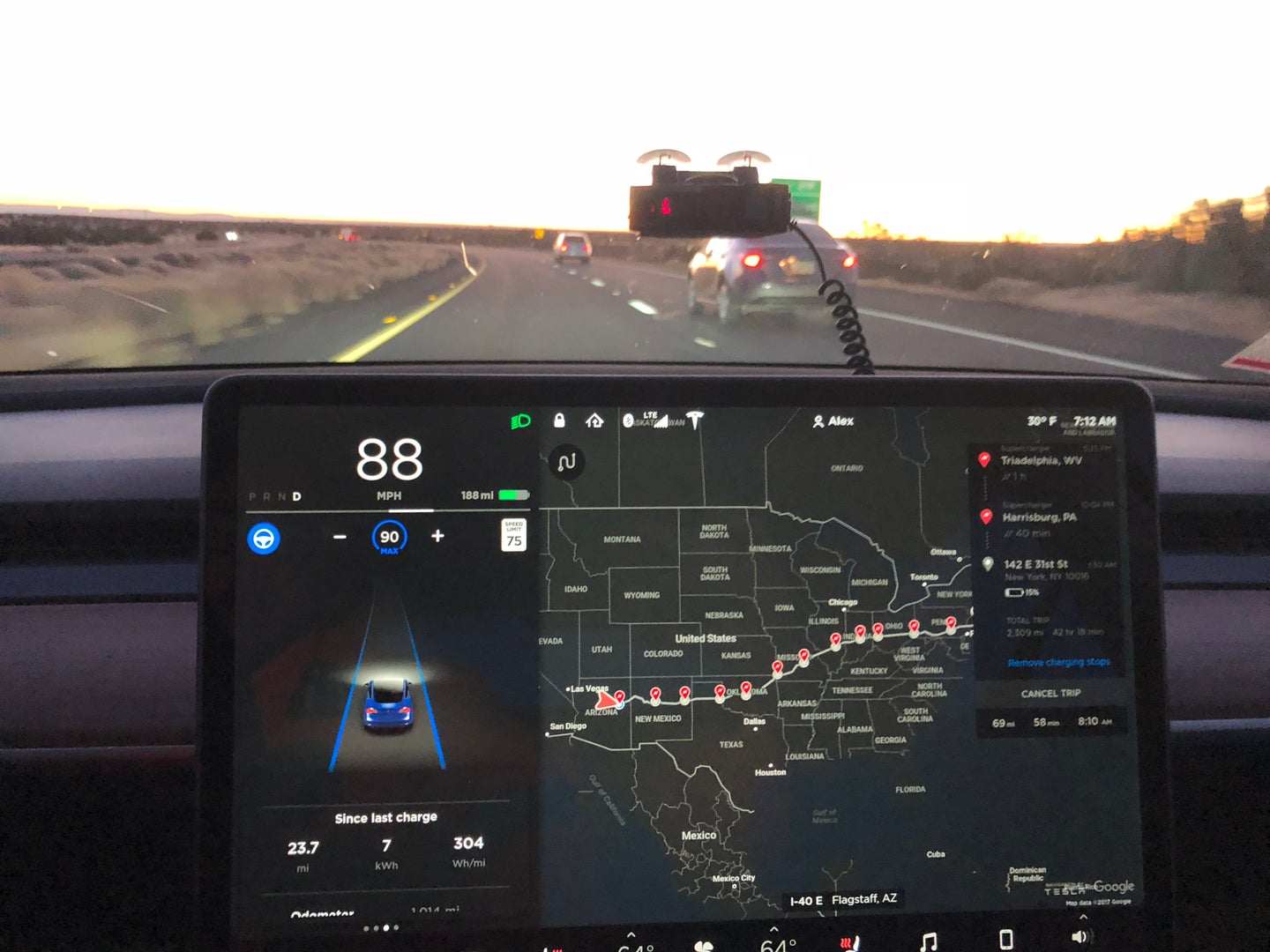 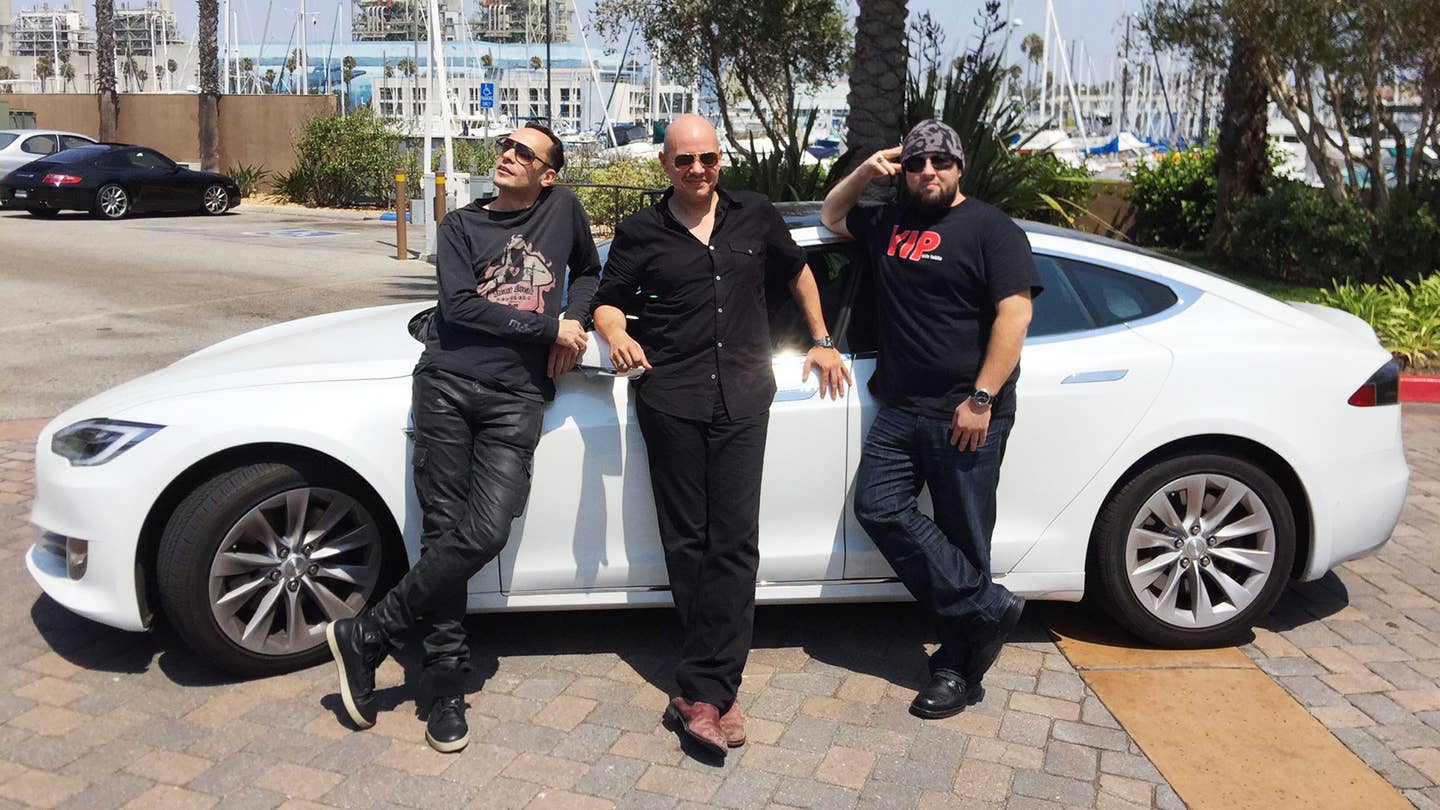 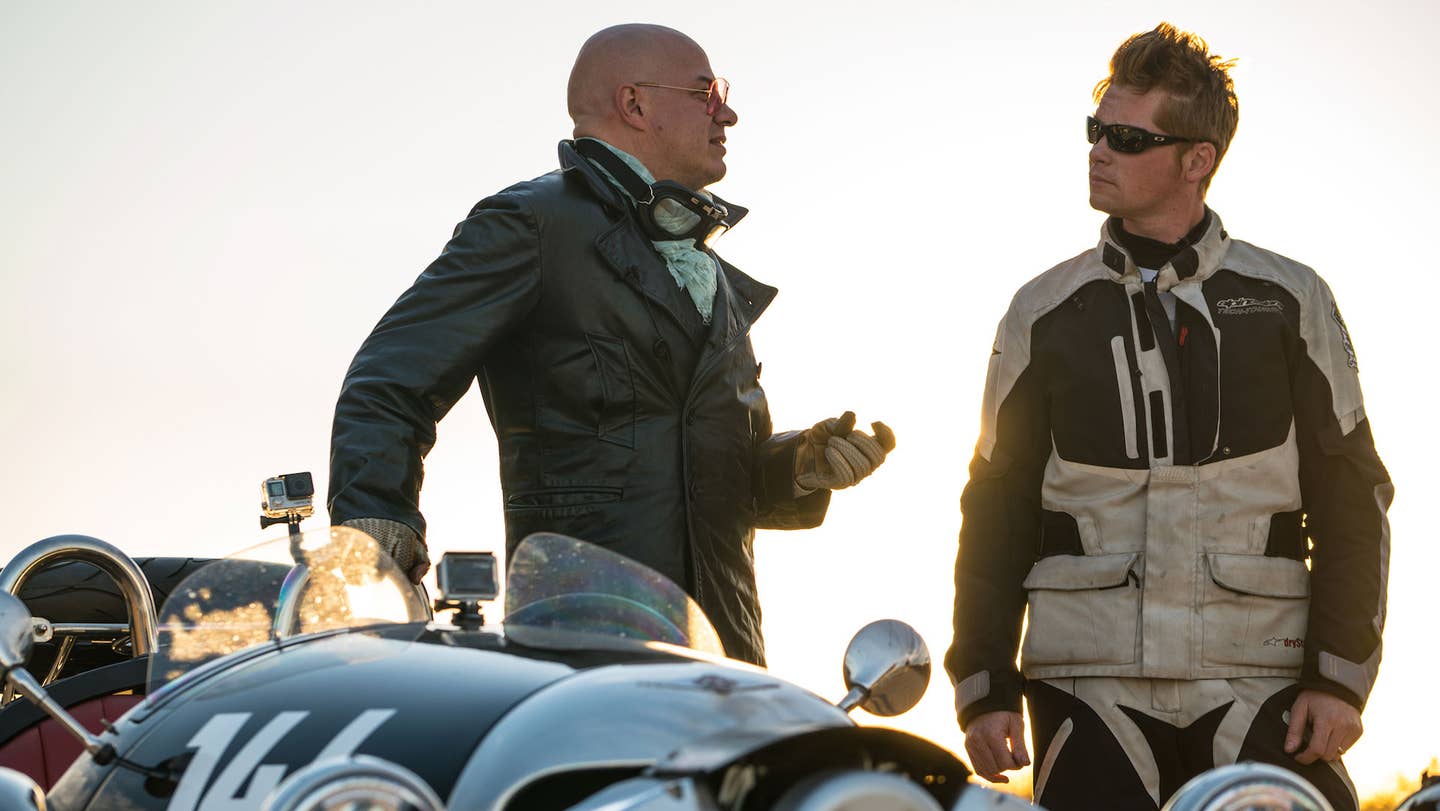 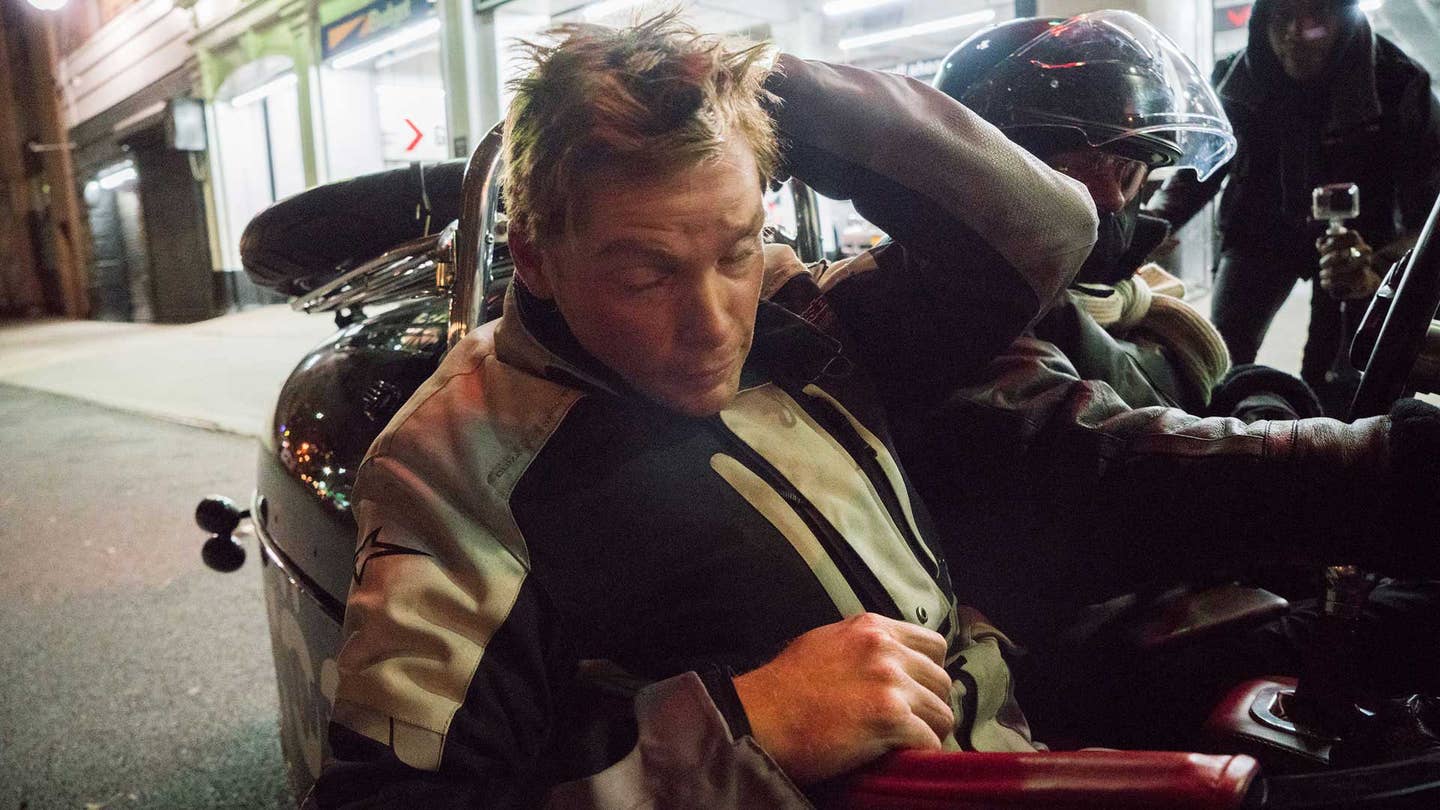