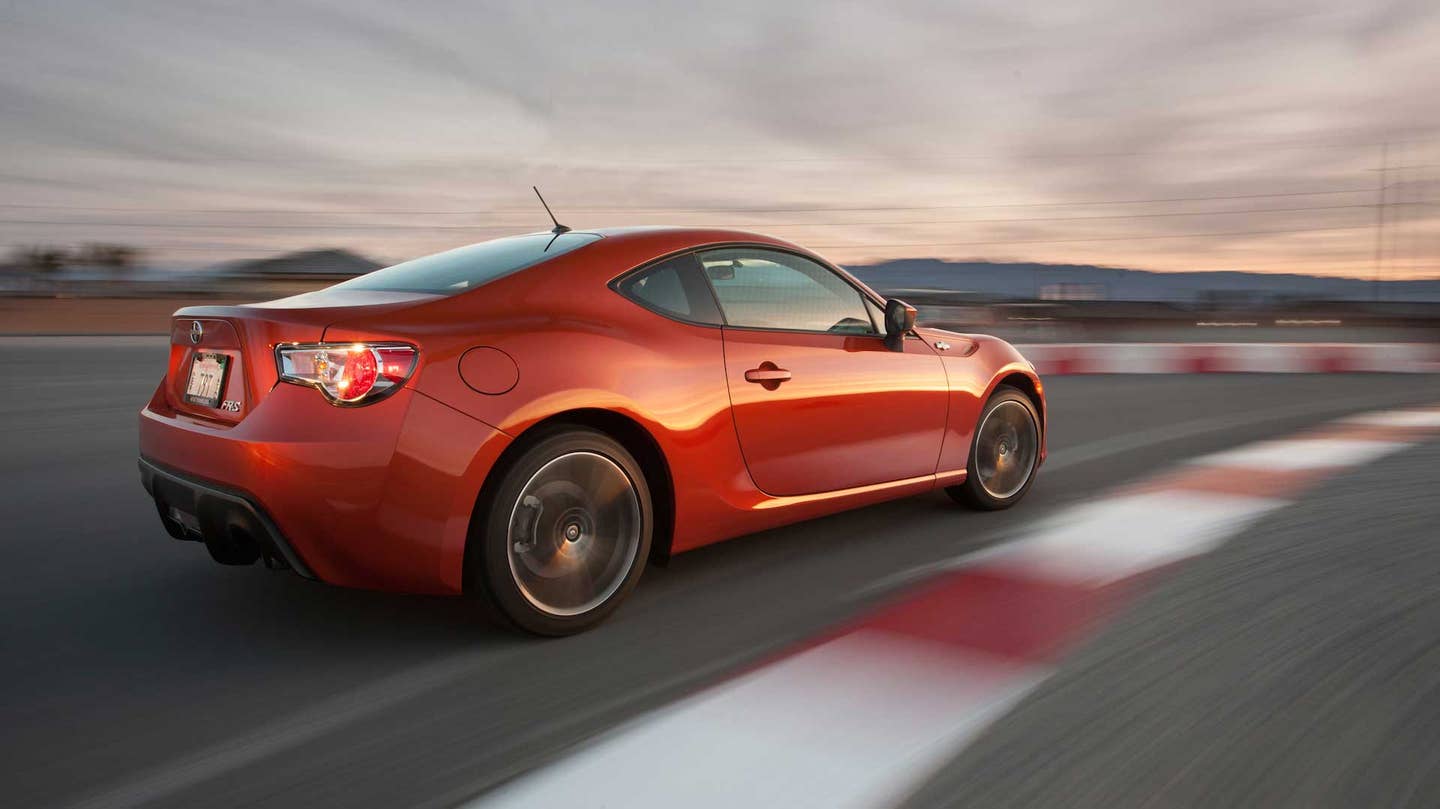 The Son of Toyota is dead. Scion isn’t even in the ground, and already it’s being dismissed as a failure. But the parent might still pick up the torch and complete its mission: Getting not just young people, but the young at heart, to buy Toyotas.

On the bright side, the death of Toyota’s youth brand hasn’t set off the usual knee-jerk nostalgia stories. This isn’t a Pontiac, whose demise allowed writers to cry crocodile tears over Seventies Trans Ams and ignore subsequent decades of bewheeled cowpies. Even Scion’s most memorable cars (the boxy xB, the lovable FR-S sports car) won’t be hearing many eulogies. But like Pontiac, Mercury, Plymouth, Oldsmobile, Saturn and Hummer before it, Scion’s death may hold an upside for its parent company: Smarter, sportier and more risk-taking Toyotas, for people who would never have bought a Scion anyway.

Scion started strong in 2003. It had an ideal mascot and ambassador in the funky, practical and ultra-affordable xB. By 2006, Scion sales boomed to 175,000. Toyota’s philosophy, that Scion would recruit young buyers and graduate them to Toyota and ultimately Lexus, made for good executive soundbites. But that YA positioning handicapped Scion from the start, and led to muddy-headed thinking about the cars and who they were going to. The xB made that clear from the get-go, when empty nesters and AARP members snapped it up. That unexpected demographic crossover showed that while young adults may fall for a certain model (today, as likely an Audi as any budget car), there’s no such thing as a car that’s exclusively for the young, let alone an entire brand.

The jig was up when Toyota steadily lost interest in its youthful plaything, in the way a foosball table starts gathering dust. Scion became Toyota’s Siberia, a dumping ground for Asian-market specials that didn’t seem a good fit for Toyota dealerships. Sales plummeted to just 56,000 last year. That’s hardly all Scion’s fault. Some of these half-baked compacts—the hideous, Corolla-based iM hatchback, in particular—would be failures with any demographic, save perhaps the closed-head-injury crowd.

Led by Akio Toyoda, the company’s race-driving chairman, Toyota and Lexus are determined to inject some heat and spice into showrooms dominated by bland Camrys and Highlanders. Eliminating Scion leaves Toyota with no excuses. Instead, there’s now opportunities. The defunct Celicas and Supras and MR2s have earned the nostalgia that a history-poor Scion had little chance of generating.

Beginning this fall, three Scion models will be rebadged as 2017 Toyotas, with the tC coupe discontinued this summer. That Toyota lineup will include the criminally overlooked FR-S sports car. It should’ve been a Toyota all along, in no small part to lure those fanboys who bow before its spiritual predecessor: The Toyota AE86, a Corolla-based drift special and anime star of Initial D. Beyond the FR-S, the Scions coming to Toyota are weak sauce. But they definitely don’t look or feel anything like a Highlander.

Consider the merger a diversity party at Toyota, including the accompanying training and some potentially useful discomfort. When these interns show up, product planners and dealers will be forced to think about how these cars will play nicely together. They might even get inspired to do better.

Sure, Toyota might let Scion’s current crop wither and never replace them. But if Toyota follows its Akio’s decree—that fun, funky and sporty are no longer dirty words —those models will now have to stand tall and compete in Toyota dealerships, rather than hide behind youth-marketing slogans in the dusty corner of a Scion store. Coupes, hot hatches, performance hybrids, convertibles, whatever—a liberal sprinkling makes Toyota a more wide-ranging, full-line automaker. Those cars could act as budget halo models, drawing curious shoppers, and boost company morale.

Why bother? Toyota’s profitability among mainstream automakers is unmatched. Yet Chairman Toyoda realizes that design, personality and performance are where the company is most vulnerable. The death of Scion only highlights those vulnerabilities, the shortfall of cool, daring, desirable cars in Toyota showrooms. Scion’s spiritual revival could get Toyota’s responsible, overprotective dad to loosen up a bit. Maybe, Toyota can earn back some of that Mazda or Honda love, as it did in the Supra glory days, rather than mere respect for hybrid fuel economy or bulletproof reliability.