Lutz loves the speed and handling capabilities of the Model S but still thinks Tesla is going out of business. 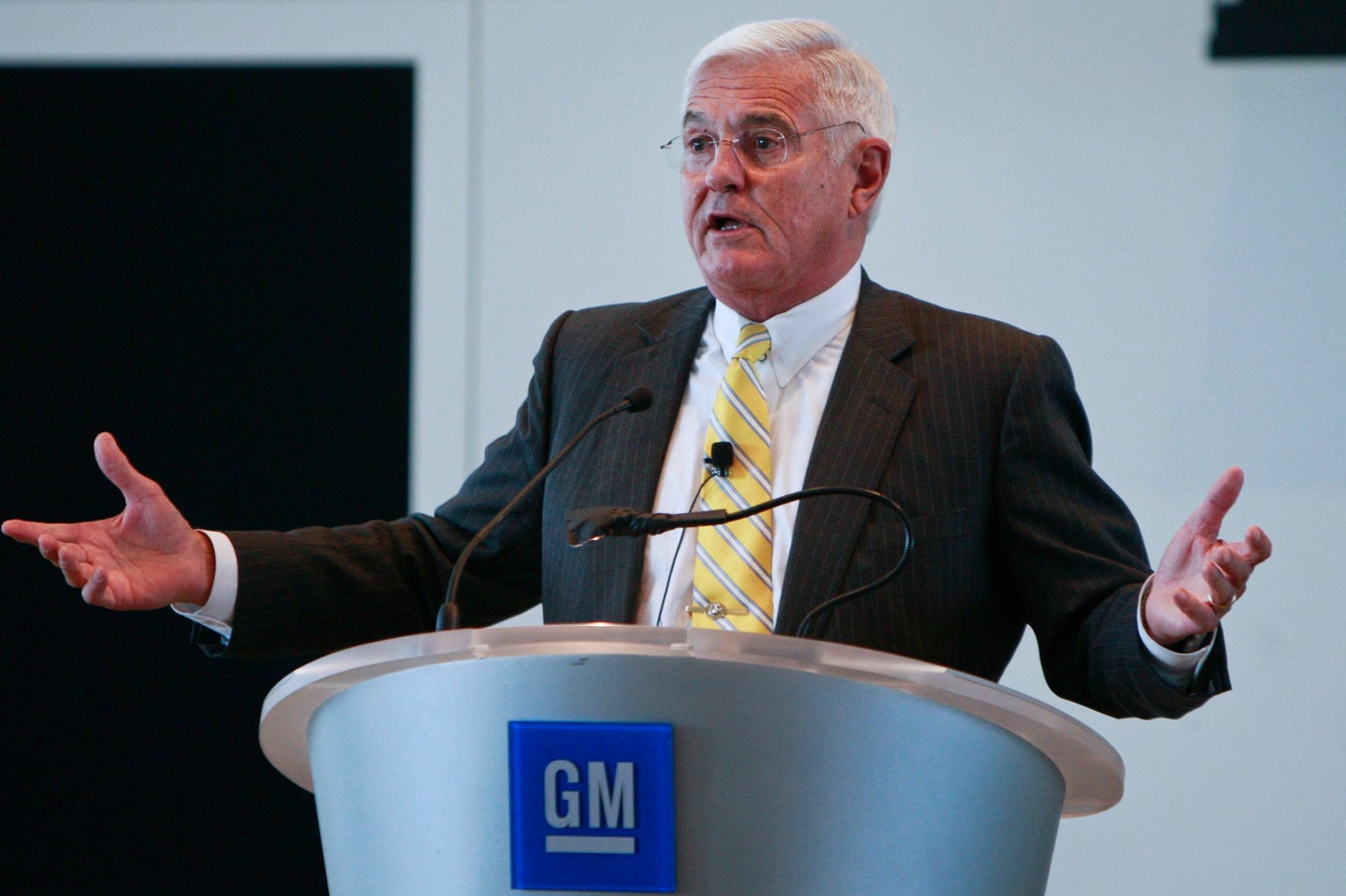 One of the biggest Tesla haters on the planet is actually giving the cars some props. It seems ironic at first but it makes sense when you dig into the details. Bob Lutz, long-time auto executive with GM, Ford, Chrysler and BMW, throws more shade at Tesla than just about anybody. His beef lies at the corporate level. He thinks that Tesla CEO Elon Musk, “hasn’t figured out the revenues have to be greater than costs … when you are perennially running out of cash you are just not running a good automobile company.”

Musk beef aside, Lutz is very high on the Model S as a future collector car. According the LA Times, while speaking in front of an audience of vintage-car collectors in Scottsdale, Arizona on Thursday, Lutz told the crowd they should think about landing a Model S, “while they’re still available.” The forum was sponsored by the collector car insurance company, Hagerty.

Speaking about Tesla’s all-electric sedan, Lutz claimed, “A Model S, especially with the performance upgrades, is one of the fastest, best handling, best braking sedans that you could buy in the world today. The acceleration times will beat any $350,000 European exotic.” He’s right about that as the Model S P100D in Ludicrous mode has been clocked as fast as 2.3 seconds from zero to sixty miles per hour. He thinks that, in the future, the Model S “will be remembered as the first really good-looking, fast electric car. People will say ‘Too bad they went‎ broke.’”

Lutz kind of reminds me of a rich version of Clint Eastwood’s character in Gran Torino. Sure he’s a bit of a curmudgeon, but when Bob Lutz talks, the automotive world listens. Even if he’s telling us that the car industry is doomed. You’ve got to respect a guy who spent forty years at the pinnacle of the auto industry and isn’t afraid to speak his mind.

The former big shot at GM, Ford, Chrysler, and BMW predicts gloom and doom for the car industry he influenced for decades.

This Porsche was no match for the P100D’s Ludicrous mode.