Ahead of a full debut at the North American International Auto Show in Detroit later this month, Infiniti has shown off the first full picture of its Q Inspiration Concept. First teased with a partial snout shot in late December, the Japanese luxury automaker is now giving us a look at the concept's rear three-quarter view.

Made to preview the future design direction of the entire brand, the Q Inspiration takes Infiniti's existing, flowing-yet-aggressive aesthetic and applies to a long, four-door coupe à la

Audi's A7 and the Tesla Model S. Also making an appearance is what I consider to be one of the hottest automotive design trends of the late 2010s: a single, uninterrupted taillight that stretches across the car's rear end.

"We aim to take traditional sedan architecture to its next stage of evolution," said Infiniti Design Executive Director Karim Habib. "The Q Inspiration offers an alternative form; something more flowing in appearance and muscular in stance, with an unusually long and balanced cabin."

Echoing some of his German competitors, Karim goes on to acknowledge the incoming opportunity for more daring design as more Infinitis go electric. "Experimenting with new proportions in an established segment with the arrival of smarter, compact powertrains, the Q Inspiration features a shorter hood and elongated body, with all the benefits to interior wellbeing, comfort, and space that this layout entails."

Look for the Infiniti Q Inspiration Concept to be revealed in full Jan. 15. 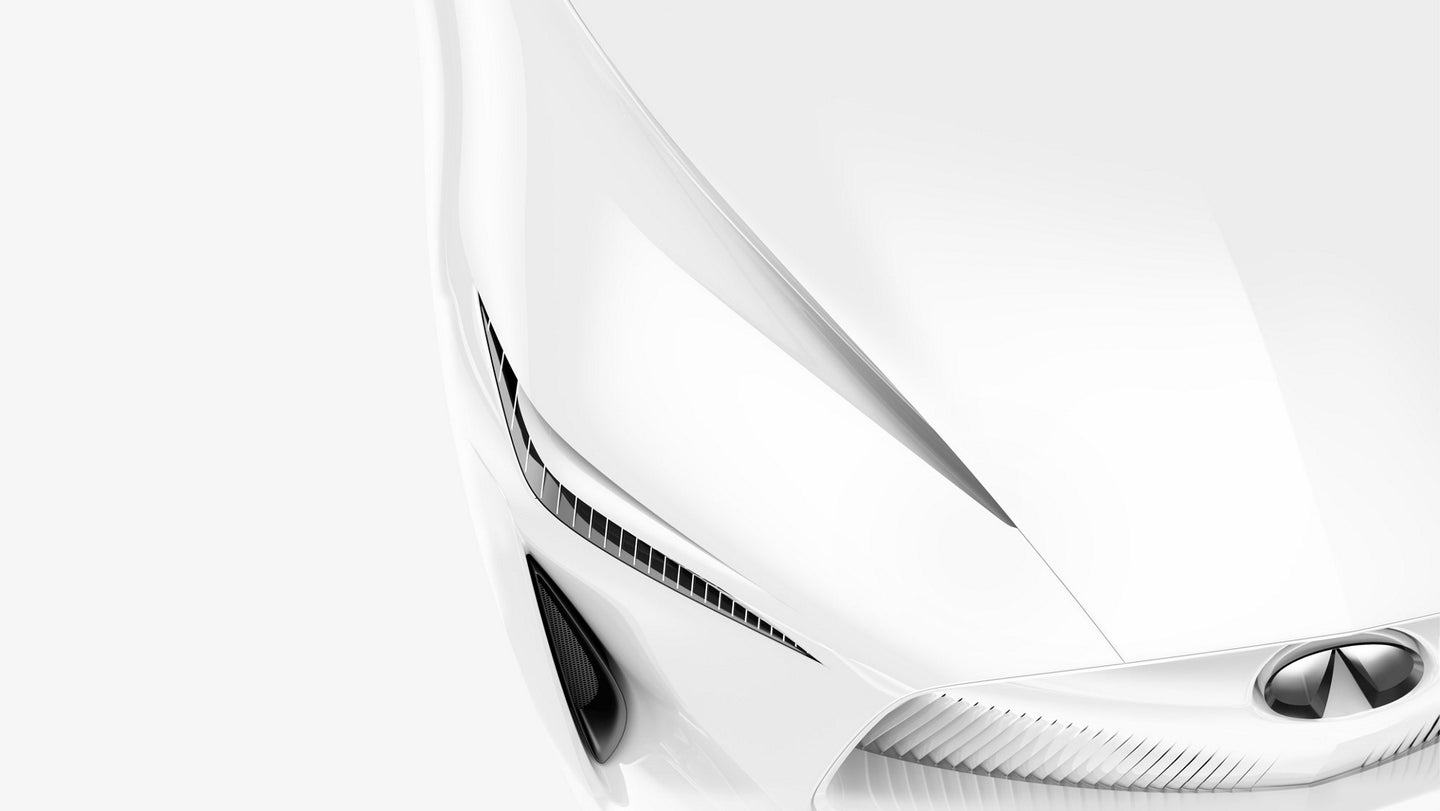 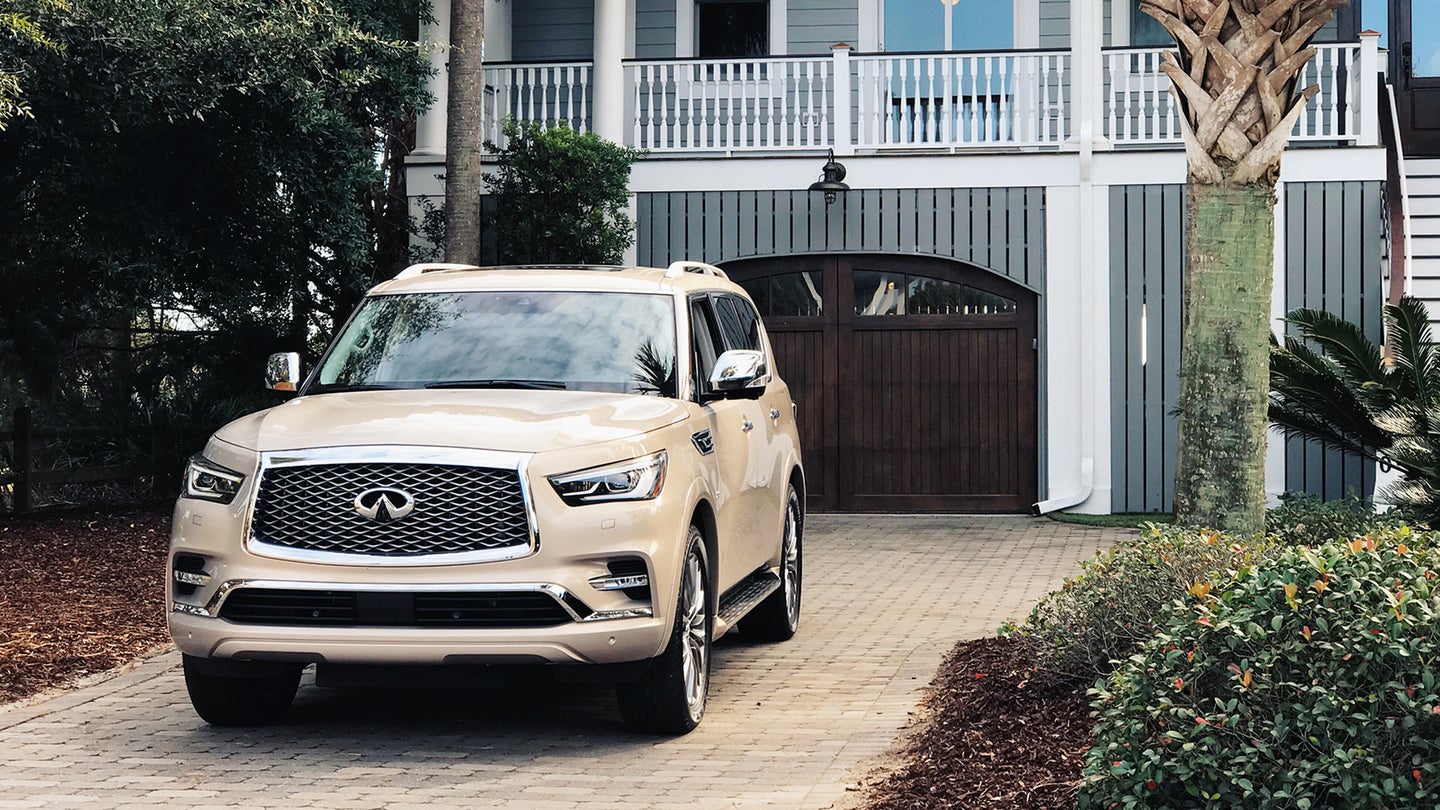 2018 Infiniti QX80 Review: The Colossus of Kyushu Gets a Much-Needed Makeover

Can some strategic nips and tucks and a fancier interior turn back time on a seven-year-old SUV? 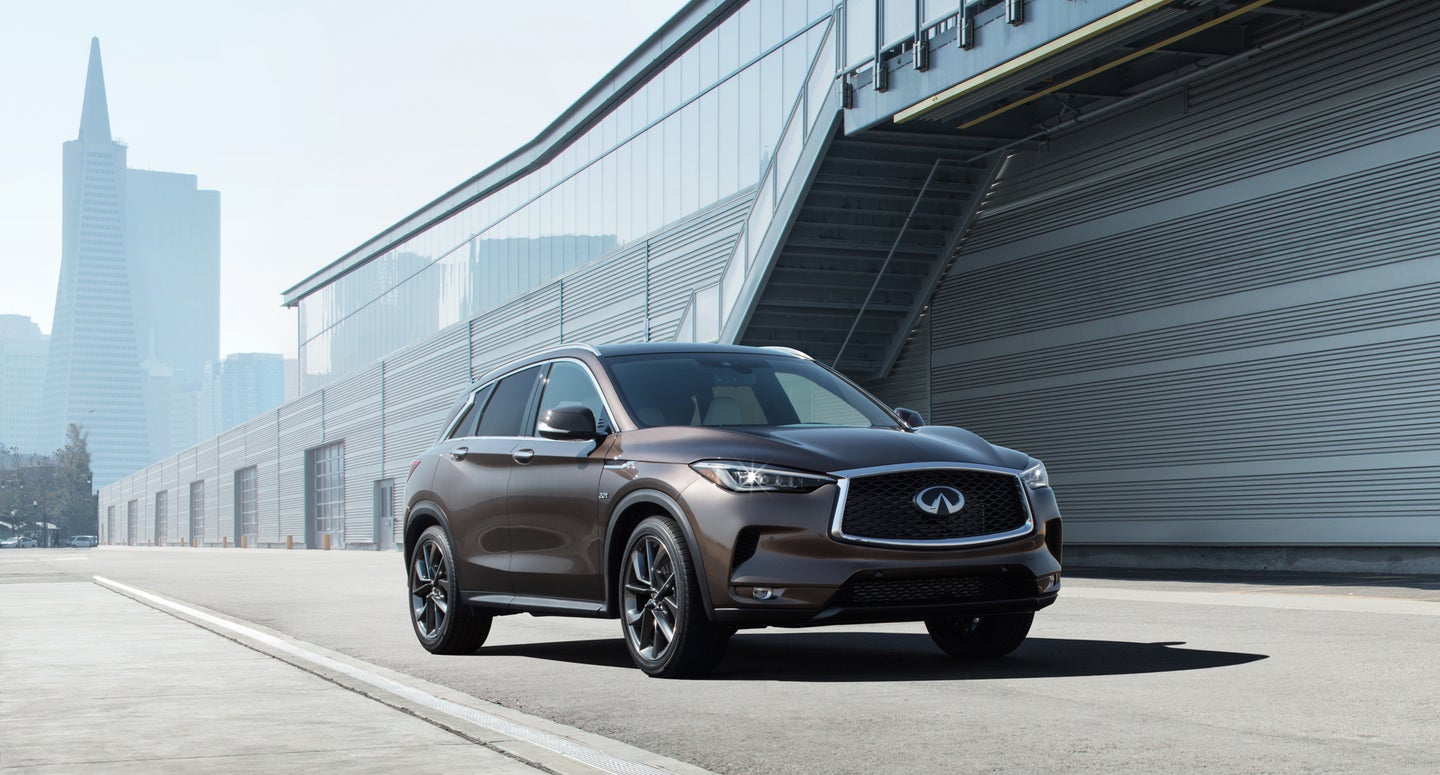 Infiniti’s updated its midsize SUV with an eye toward usability and luxury. Are Lexus and Acura scared yet? 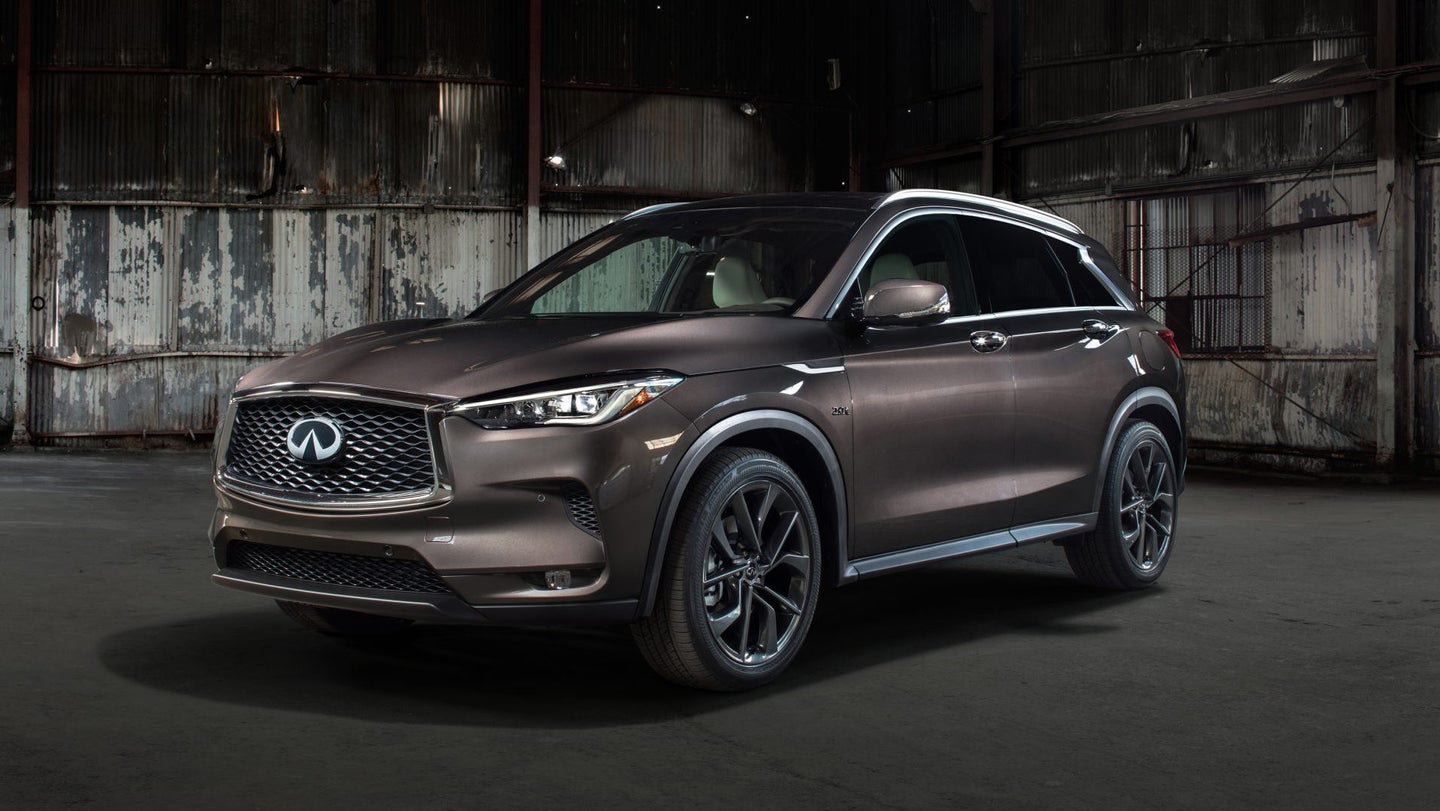 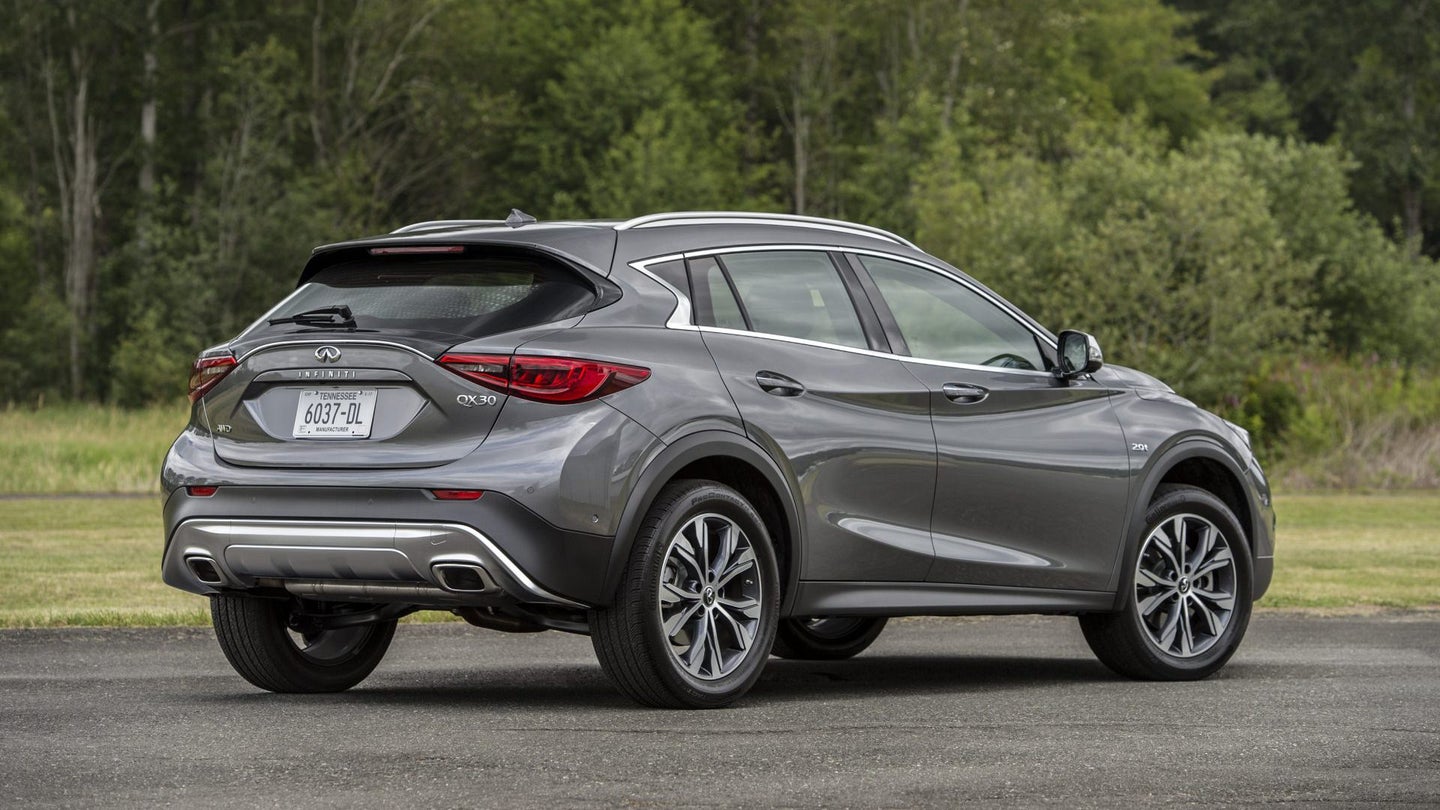