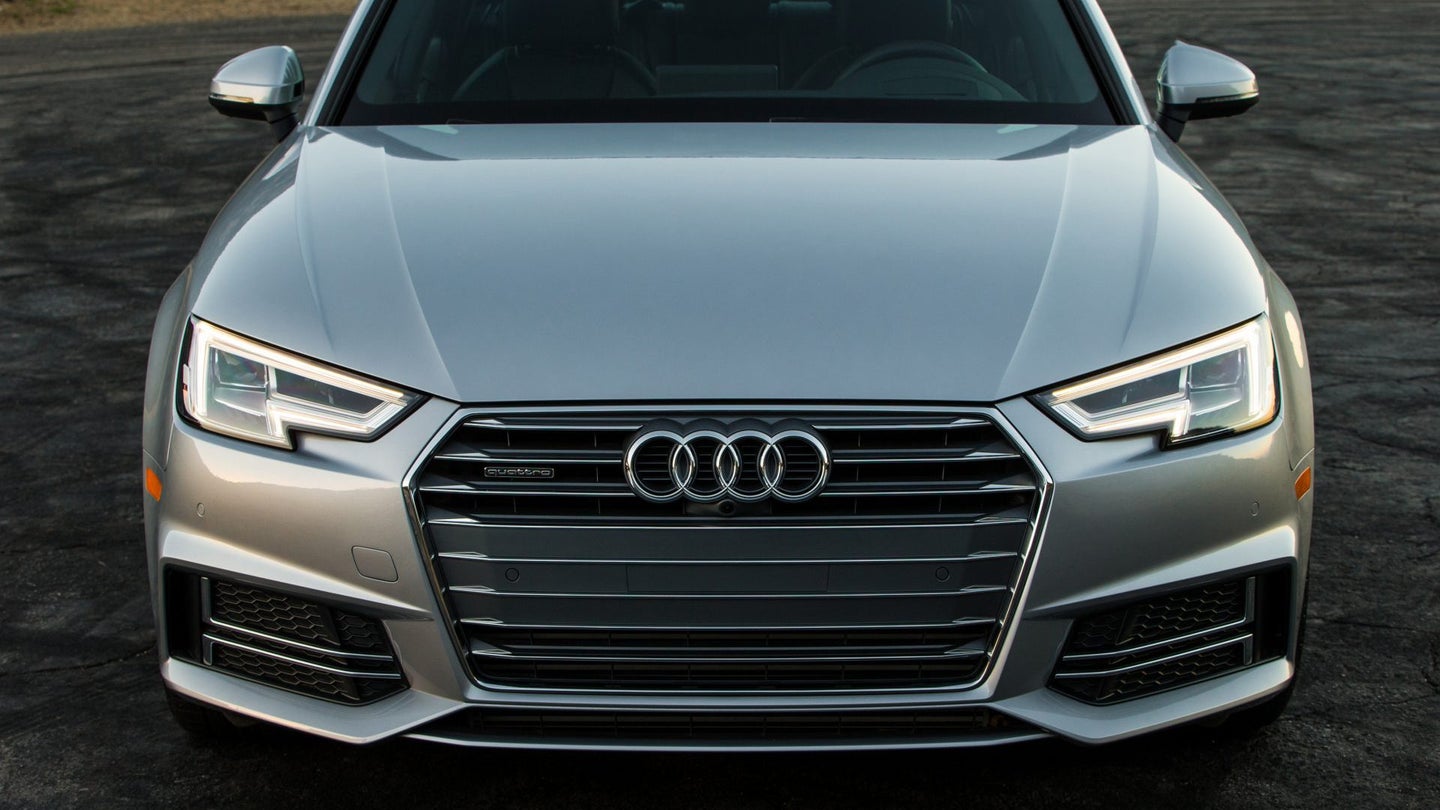 It has long been jokingly theorized that Audi's design department consisted of nothing but a lone photocopier that spat out the same, Iron Man-inspired design in varying states of scale. While its domestic competitors in BMW and Mercedes-Benz (and much of the auto industry, really) have followed Ingolstadt's footsteps in adopting the "measure once, cut many times" philosophy of car design, Audi now says that it is beginning to offer more visual variety across its lineup.

Speaking to Autocar, Audi chief executive Rupert Stadler says that the brand can now afford to make cars that sport their own distinct designs now that the German brand has a strong foothold in "emerging markets" (read: China). "This [repetition] design process was used to make Audis more recognizable in newer and emerging markets," said Stadler. "Now we are well known in major markets like China, we can begin to change this philosophy and give each car its own look."

Spearheading this new individualistic attitude is Audi's upcoming Q2, a Mini Countryman rival that still wears many of Audi's established design tropes, sure, but won't likely be mistaken for a Q3 or Q5.

Audi design head Marc Lichte went on to tell the British publication that, "We recognize that there is a place for more differentiation now. Since our cars are in production for a minimum of six years, in today's world I think each model should have its own design to be attractive for this long time."

Lichte adds that the biggest leap in design will come when more of the company's cars go electric, citing more creative freedom thanks to more compact drivetrain dimensions. "Design will go in a very different way," said Lichte. "[Designers] will have more material space to play with, so we'll be able to produce [vehicles with] shorter overhangs and lower bonnets. It makes for a more attractive design overall."

We've reached out to Audi for further comment and will update this story if we hear back.