This $180,000 New/Used Dodge Demon Is Priced High Enough to Make Your Skin Crawl

Is the expensive price for this maniac machine worth paying, or is someone spinning tires?

Have you ever seen a car priced so astronomically high that you wondered where the number figure came from? Or what about a used car that hasn't even been delivered from the factory yet? We asked all these questions and more in the curious case of the $180,000 Dodge Challenger Demon.

One of my favorite pastimes is browsing Cars.com for high-end cars that I can absolutely, in no way afford, just to see if they've come any closer to being in my reach (and they never are). Recently, I came across a Dodge Demon that's priced way over market, and is somehow being listed as used with a single mile on the odometer. The reason for this becomes even more apparent as you continue to read the car's for-sale ad.

The VIN listed on the site returns a 2018 Dodge Challenger R/T. The right model, but wrong trim. The description states this, so we reached out to the dealer to get the actual VIN and window sticker to check what made this particular Demon so valuable. After chatting about the car, the dealer asked us to call back in a week or two because that information wasn't available at that time. We learned the vehicle had not yet been delivered and was told that it was currently on order from Dodge with an expected delivery date of late February.

It's not all that uncommon for a dealer or collector to purchase a spot in line for a rare car configuration. In fact, the dealer told us that two units had been purchased, and they were expected to arrive in 2018. The first being the car on the Cars.com ad (which are actually photos from our friends at 95Octane), the second being one ordered in Dodge's Plum Crazy paint scheme for the dealer's personal collection.

We reached out to Dodge about the car to ask if out-of-network dealers were exempt from its rule on price gouging the Demon. Unfortunately, it seems like the manufacturer can't control all aspects of pricing, and the Demon has quite a few examples of dealers finding a way to do just that. Dodge was able to slightly clarify the scenario with this particular car.

"This is a customer who sold it to a used car dealer/broker who is selling it as a used car," said a spokeswoman, "It is a used car and used cars are sold outside the dealer network all the time."

The highest I could build one of these hellacious machines in the configurator was $94,000, making the $176,398 price tag, a 47 percent markup. Considering the sub-ten-second car is in rare supply, and getting one is going to be harder than getting on Ferrari's list of approved buyers, maybe it's not so bad after all. Sure, it's expensive. We're not letting anyone live that down, but so was the 30-percent markup on many Focus RS units, or the $63,000 Honda Civic Type R (neither of which can do a wheelie, mind you).

All-in-all, this is just another classic case of dealer markup. The question for most people is: Will the Demon be worth this price to you? Sure, Dodge is only making about 3,000 to be sold in the United States, and it is a rare and quite powerful machine. Many private collectors will likely stash these away. Aome of them may even appear as barn finds when I'm in my golden years, but there are plenty of other fine car choices in the range surrounding the price of this car. 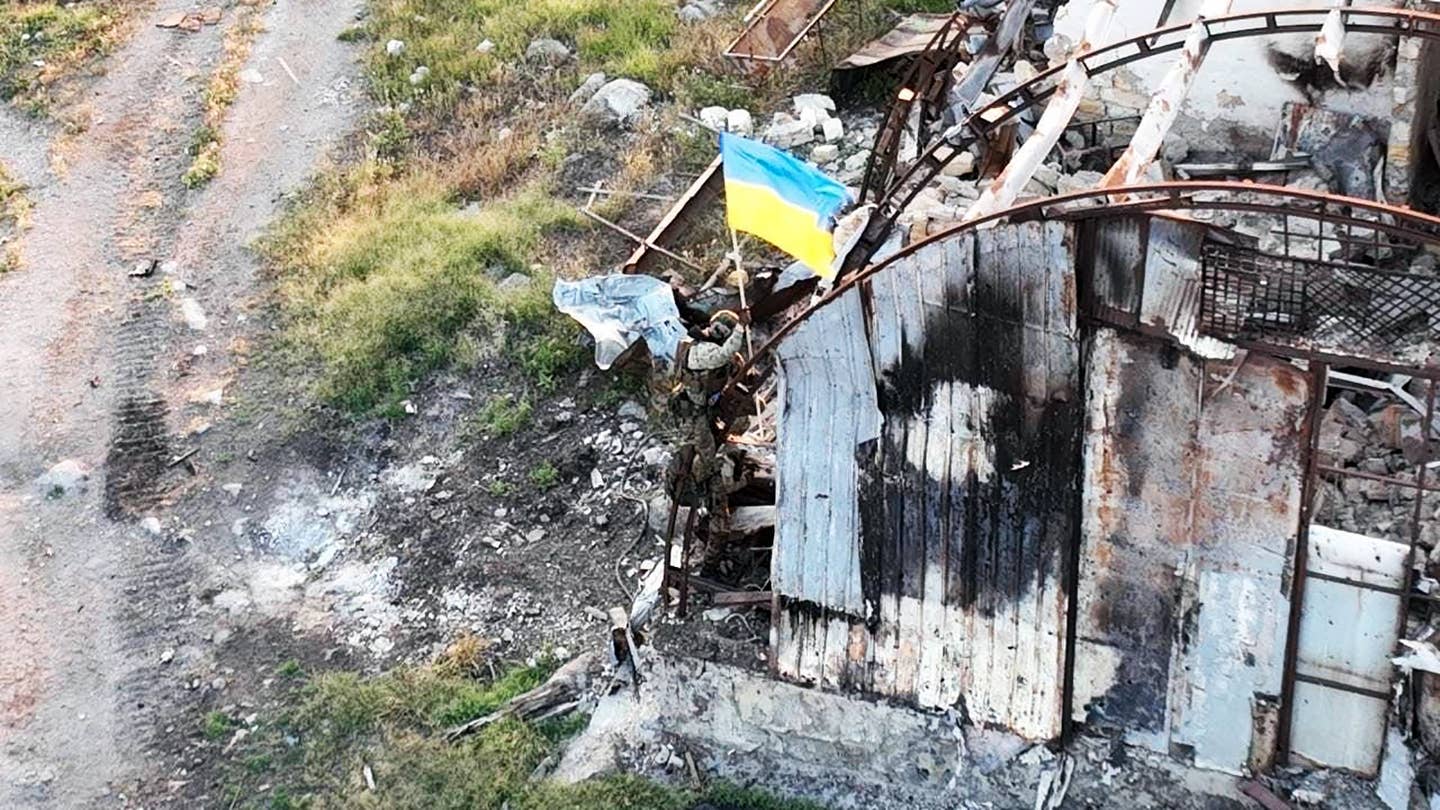 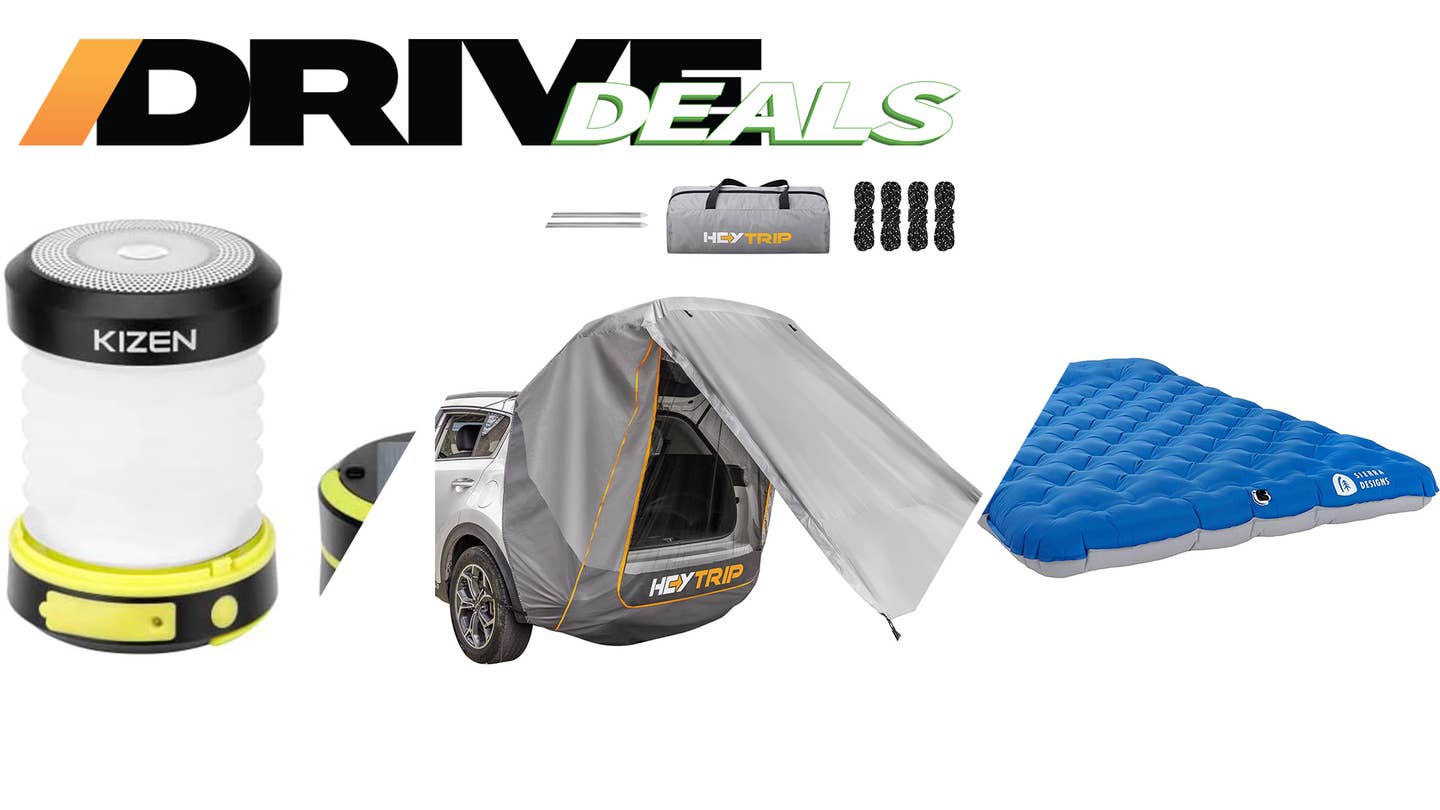 Kit out your vehicle from scratch or expand your growing campout collection. 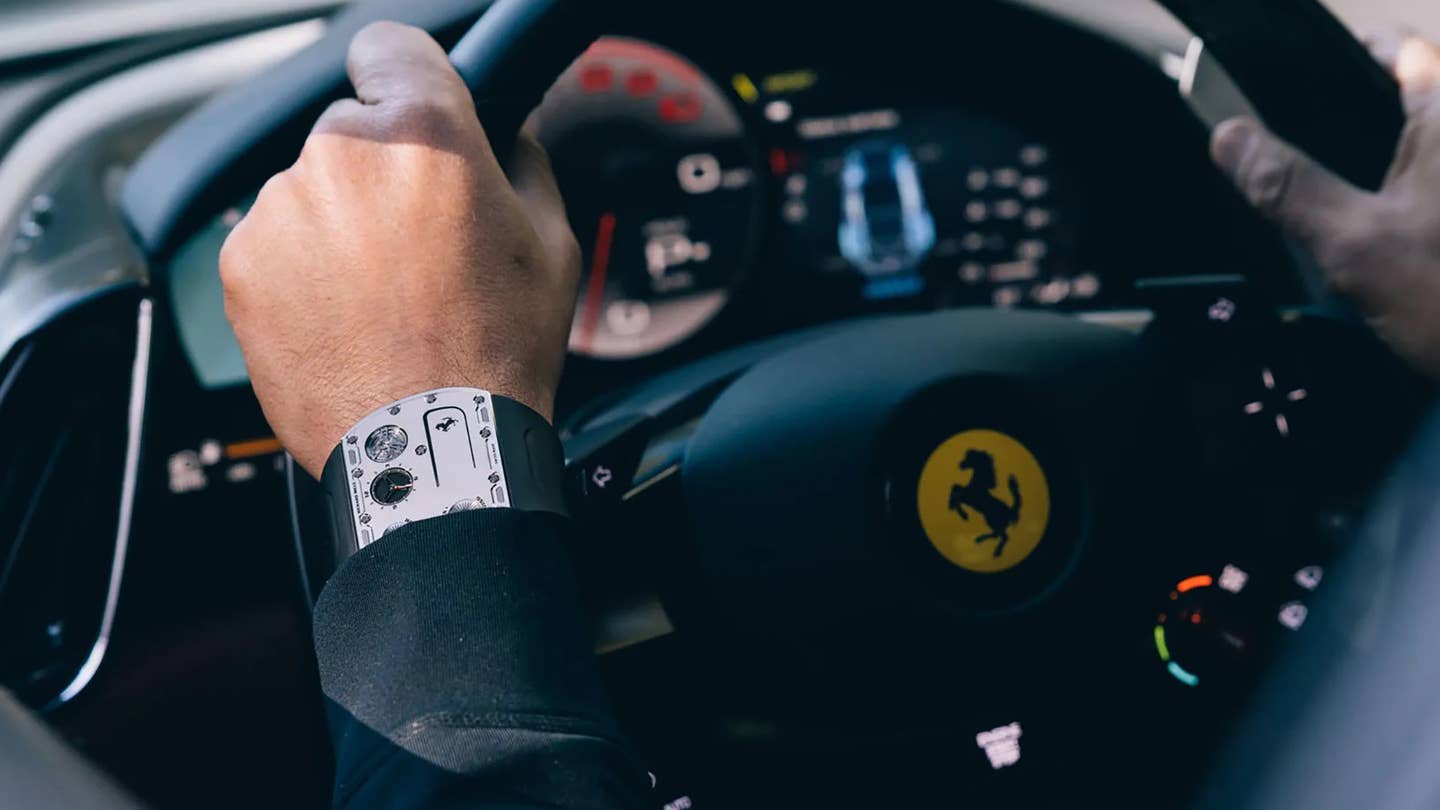 You could buy a couple of actual Ferraris and still have about a million dollars left to drop on a sweet house for them.