Good products don’t always mean good sales. A great example of that is Mazda. The brand has been cranking out quality sedans, hatchbacks, roadsters, and crossovers, all of which are pretty fun to drive (yes, even the crossovers). Despite that, Mazda is in a sales decline in the U.S. for a second-straight year. A relatively small car company, Mazda has had its eye on its rather modest goal of two percent market share in the States, but has failed to achieve it.

How do you get out of a sales slump in the U.S.? Easy, make more crossovers. Mazda is hoping to quench our insatiable thirst for crossovers by adding a fourth SUV to its American lineup. We know almost no official details about this future vehicle right now, but we’re guessing it will fill the void that was left by the wagon-esque CX-7 between the compact CX-5 and three-row CX-9.

"We have big expectations," Mazda CEO Masamichi Kogai told Automotive News. "This is our declaration that we are going to grow our business in the U.S." That emphasis on the U.S. is highlighted by the fact that the new Mazda crossover will be built in the new American plant being jointly built by Mazda and Toyota. It will be designed for Americans and built in America.

But what the heck is it? "We are actually going to introduce a totally new and different type of SUV," Kogai said of the future crossover. "R&D is coordinating with our North American operations on that right now."

So, that tells us almost nothing but leaves lots of room to speculate. What are you expecting from Mazda’s potential big hit in the U.S.? 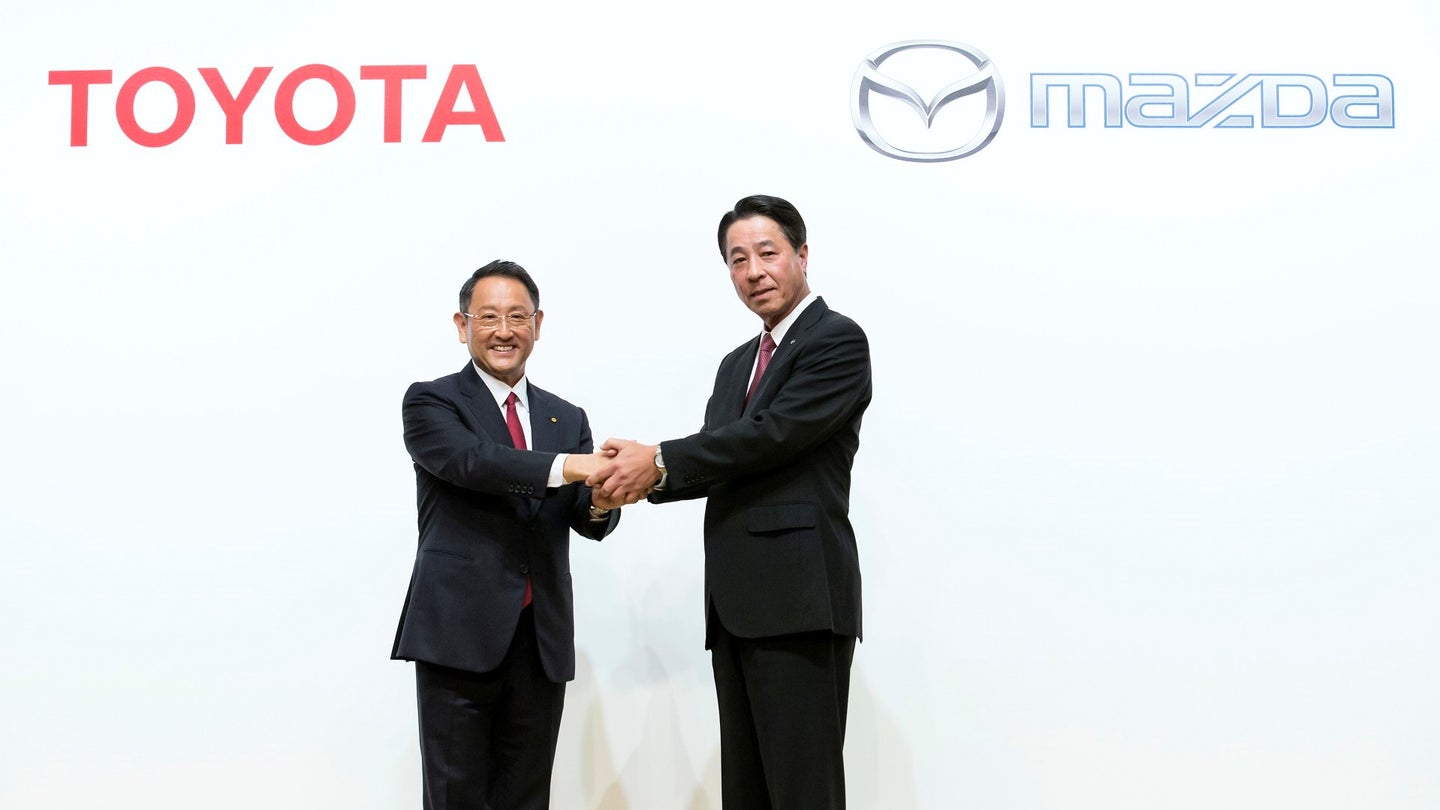 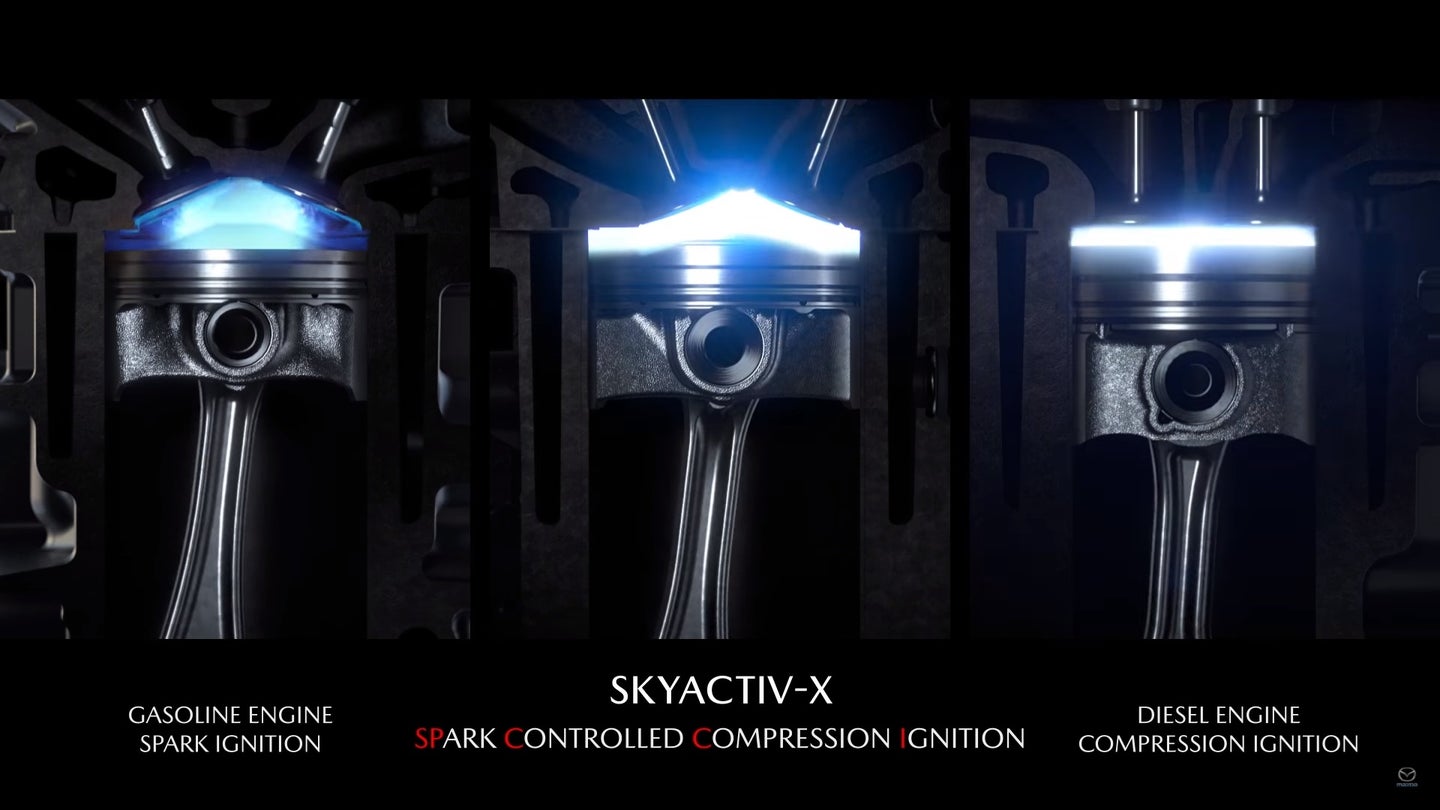 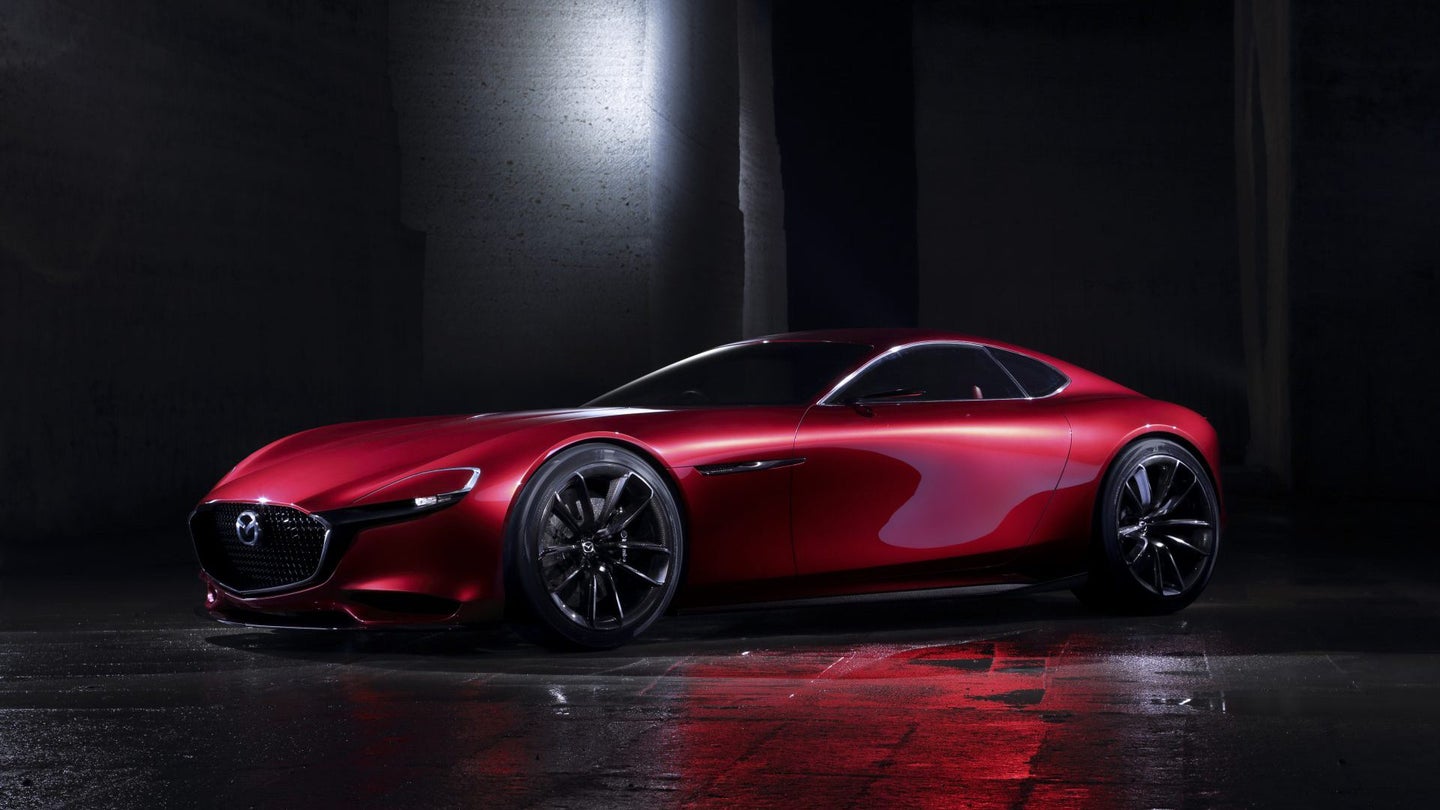 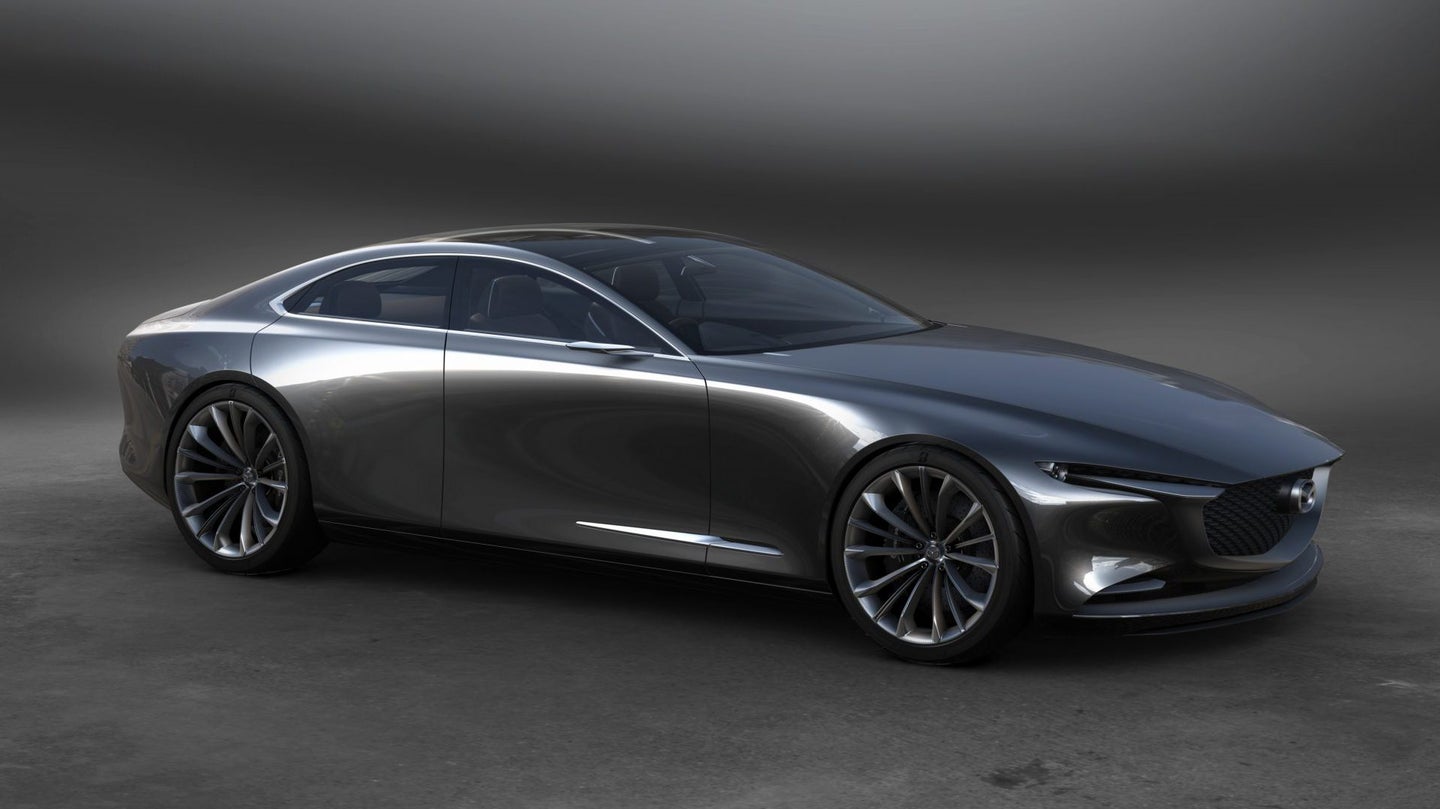