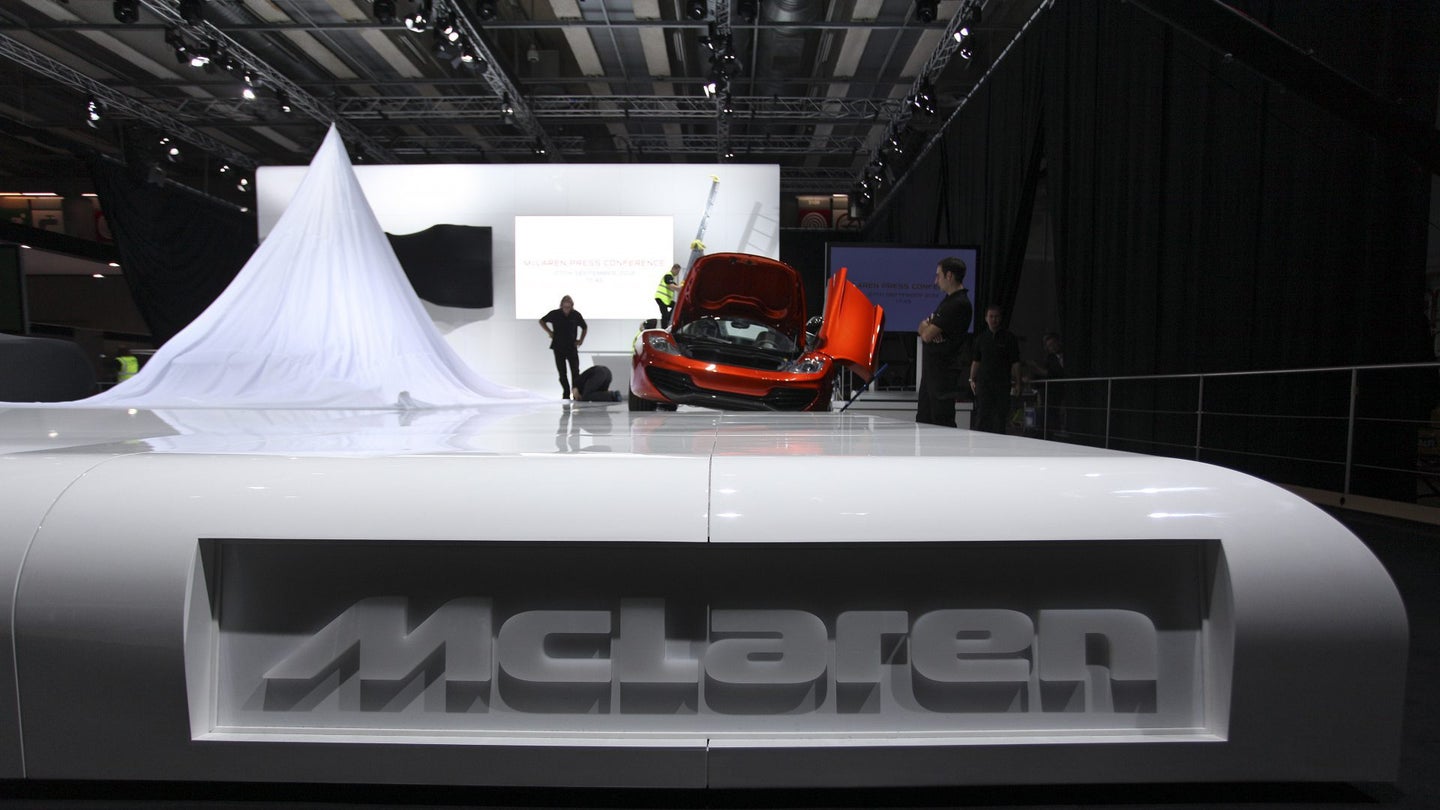 A couple of weeks after announcing its new Denver showroom, McLaren is further expanding its presence here in the U.S. by opening a brand new distribution center in Pennsylvania officially known as the North American Regional Distribution Center.

Located in the aptly-named town of Mechanicsburg, just eight miles west of Harrisburg, the new distribution center will allow McLaren to up its customer service game significantly in North America, its largest market in the world. At 7,500 square feet, the new facility will house a bevy of genuine McLaren and MSO parts, merchandise, and accessories. Since replacement Macca components no longer have to hop across the Atlantic from the company's U.K. base in Woking, both American and Canadian McLaren dealerships can now offer next-day parts delivery.

"North America is our largest market, so it makes perfect sense to have a parts warehouse in the U.S. to better support the expanding dealer network," said McLaren North America president Tony Joseph. "We’re constantly striving to enhance the overall experience and reduce lead times for our customers. The North American Regional Distribution Center will ensure parts are more readily available and reduce shipping time, allowing us to provide a better overall service experience."

Anything that lets 9-second British supercars spend less time in the shop is good news in our book.