Red Bull has sponsored extreme sports of almost every variety for decades now, with one of its earliest of such sponsorships being Sauber F1 Team in 1995. It can now add speed dating to its repertoire—almost literally. One of its latest stunts involved putting quintuple consecutive World Rally Champion Sebastian Ogier in the driver's seat of an M-Sport Ford Fiesta WRC alongside YouTuber Becky "Queen B" Evans. Evans, with her personal and family background in drag racing, is no stranger to how best to manipulate a car's throttle to achieve forward motion, nor the forward motion itself, having experienced a variety of high-performance cars for her YouTube channel.

The collaboration occurred on a test stage meant to prepare Ogier for Rally Wales GB, held in late October, at which Ogier secured his fifth World Rally Champion title on the trot. Evans first spectated Ogier's driving from outside the car, to figure out what she was getting herself into, before climbing in for a firsthand experience with the rally ace.

While the hosts of BBC's Top Gear may have been facetious when they claimed (and vehemently denied) that women have an unspoken adoration of handbrake-aided drifting, Queen B's reaction to Sebastian Ogier's performance on the Welsh rally stage, aided by rallying's typically generous use of the handbrake, serves only to lend credence to the joke. Life imitates art, they say.

Once the demonstration was complete, Evans appeared all but enamored by Ogier's driving. "I left with a big smile on my face and a new crush," said Evans, in the description of the day's events on her YouTube channel.

We hate to be the bearer of bad news, though, Becky, Ogier's already married, to a German TV host. Everyone's got their own celebrity crush, though, so we sympathize. 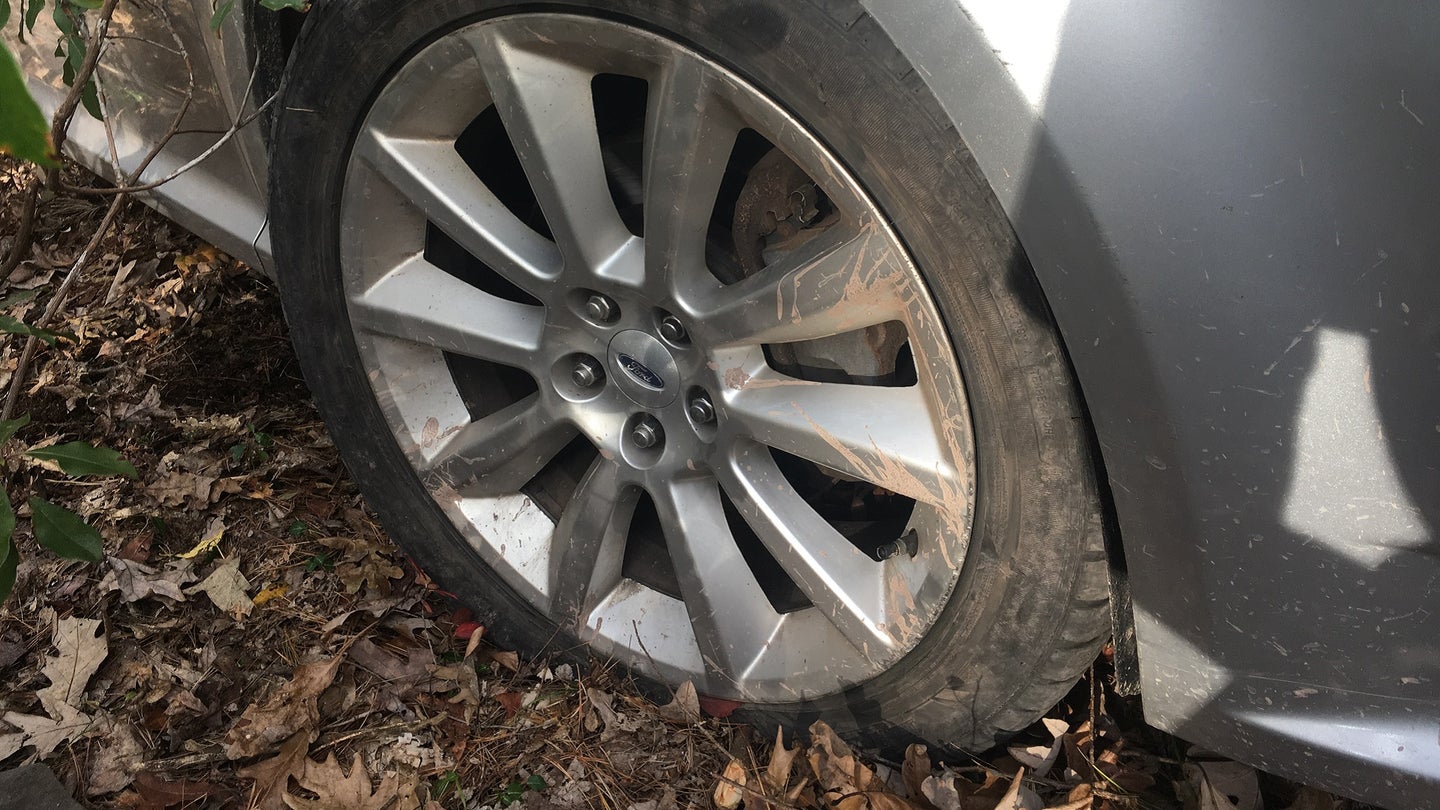 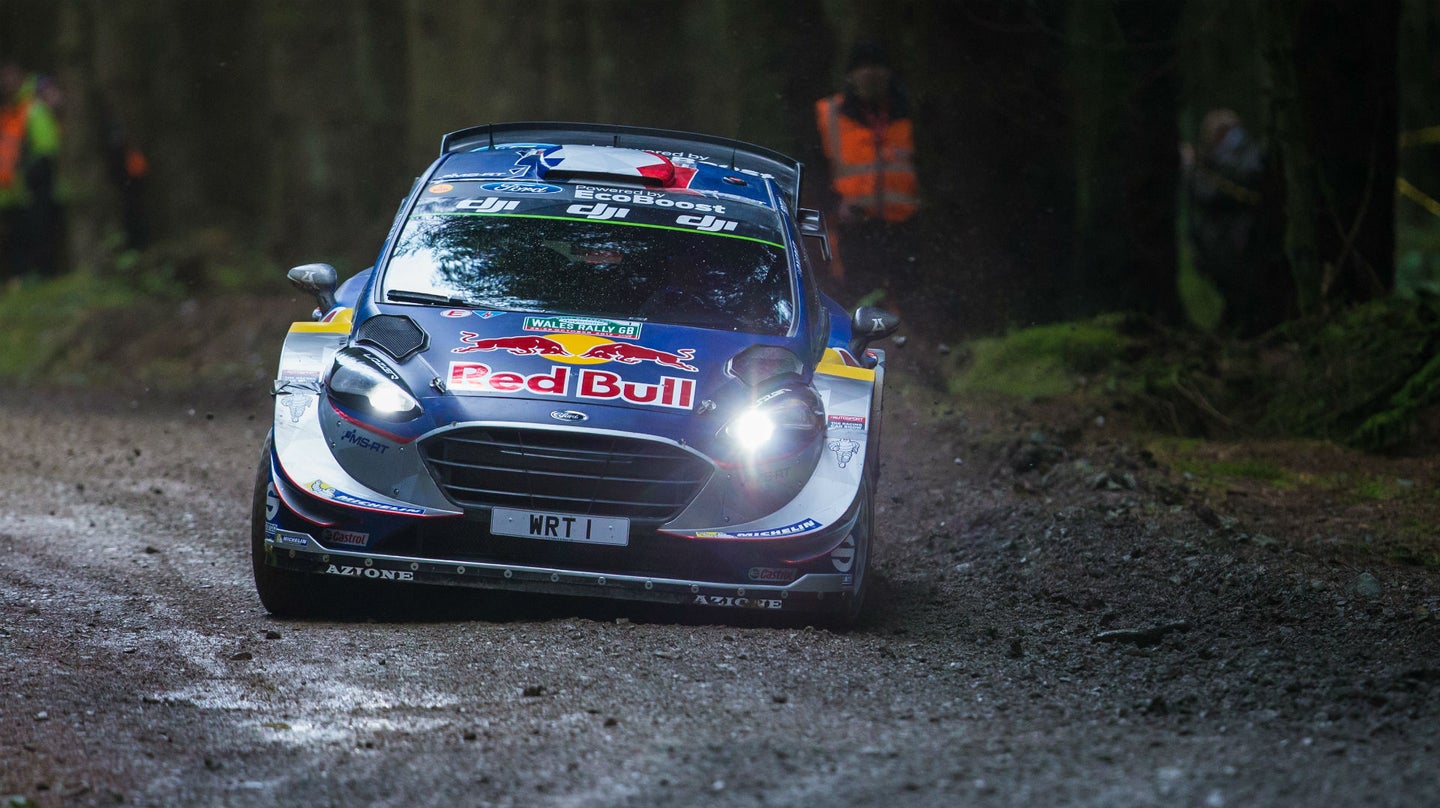 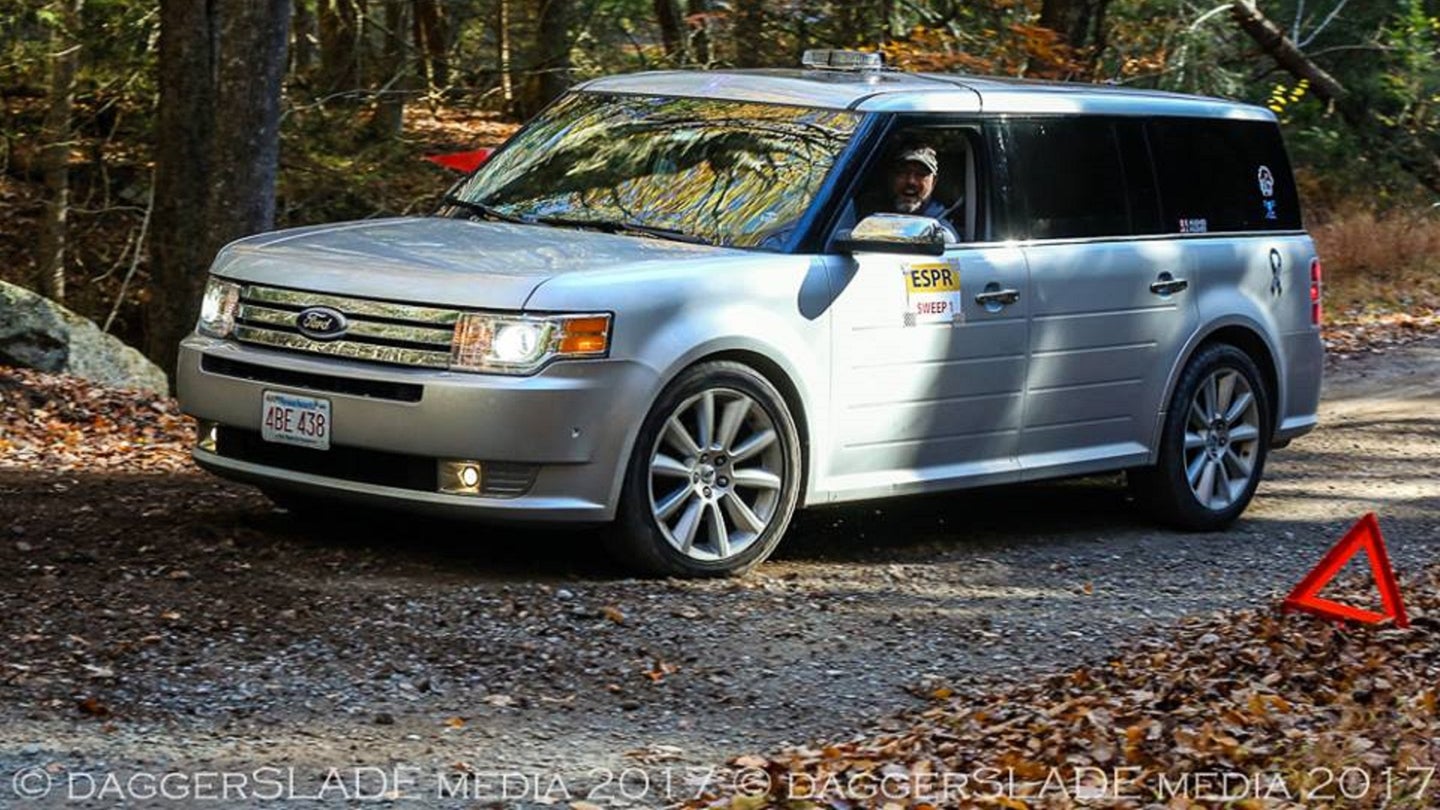 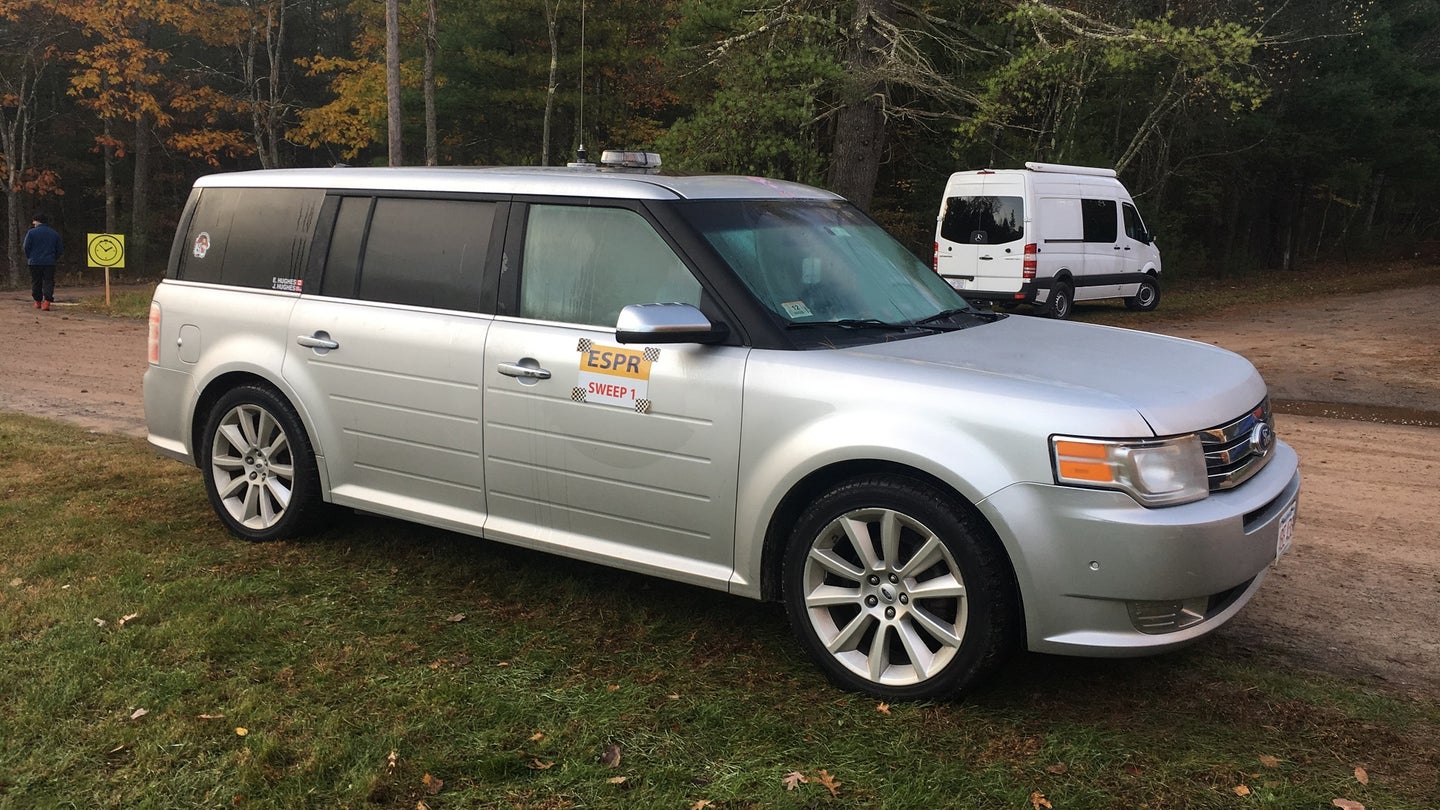 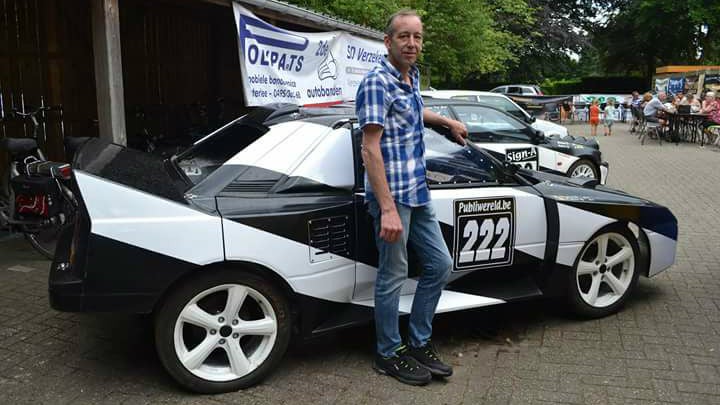